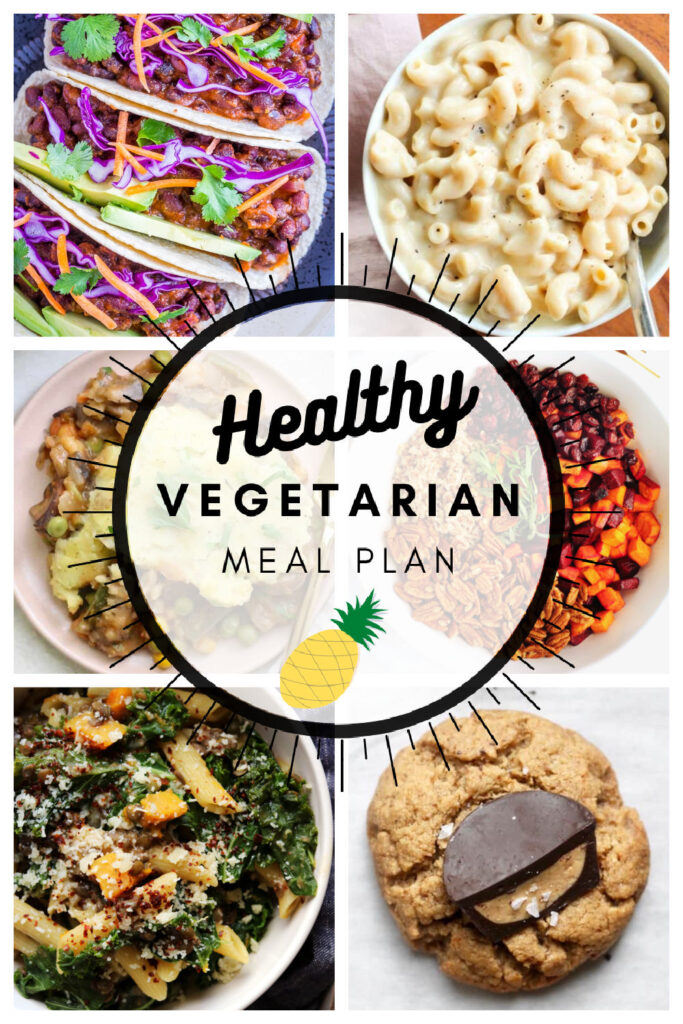 Come on in for this week’s healthy vegetarian meal plan!!

But first: have you finished all of your holiday shopping??? We have a ways to go. A WAYS. Quite far, actually. Eeek.

And I have done ZERO Christmas cookie planning!! Usually I make about 10 different kinds but since we’re not going to be seeing anyone, I’m not really sure what to do. Like, I still want to eat ten different kinds of cookies, but that sounds excessive. What do you think?

Prep Ahead Tip: The dressing can be made ahead 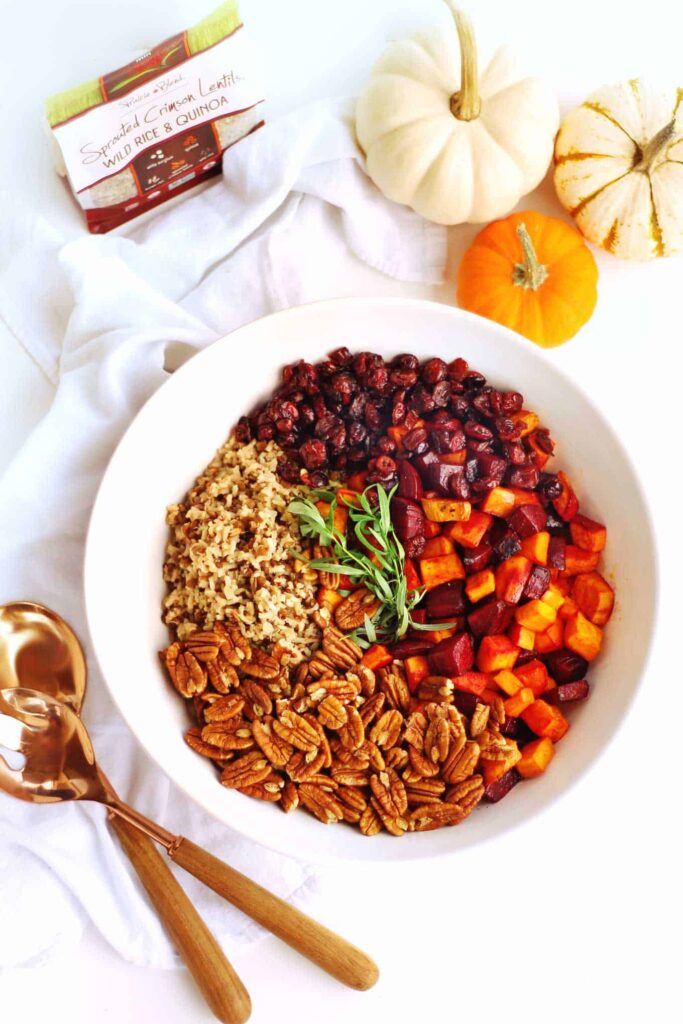 VEGAN MACARONI AND CHEESE from I Heart Vegetables

Prep Ahead Tip: Sauce can be made up to 3 days in advance and kept in the fridge. 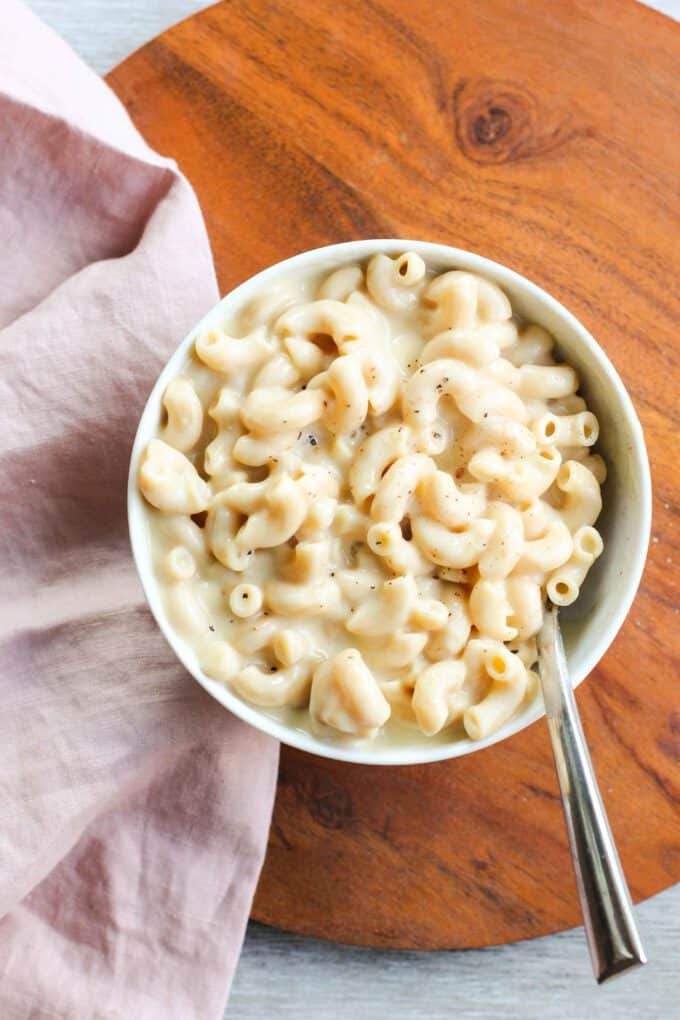 ONE PAN PASTA WITH SQUASH, KALE, AND CAPERS from Joanne Eats Well With Others

Prep Ahead Tip: Prep the squash and kale ahead of time.

Vegan/Gluten Free Substitutions: Omit parmesan cheese or use a vegan version to make it vegan. Use gluten free pasta to make it gluten free. 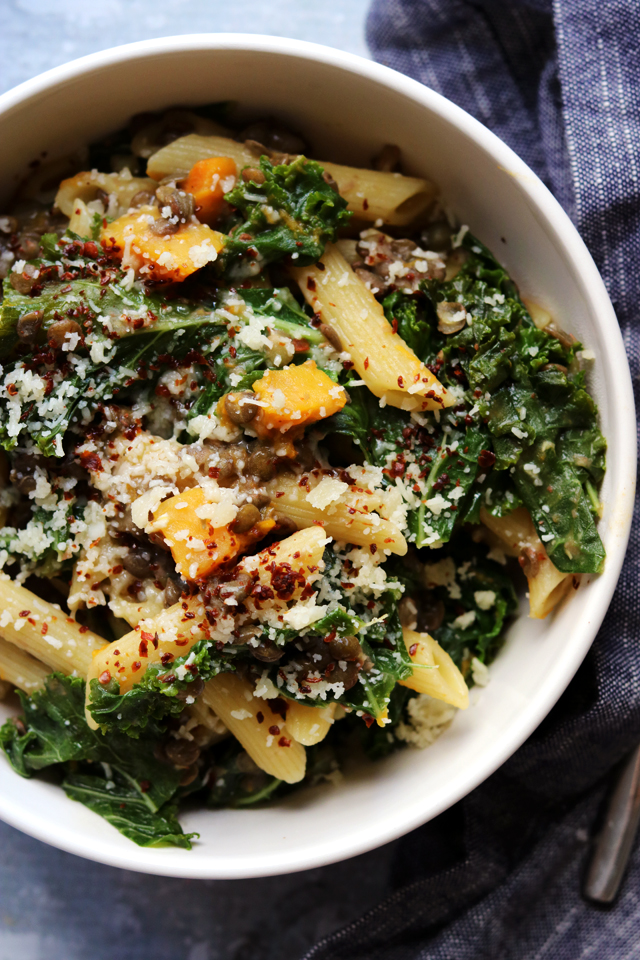 Prep Ahead Tip:Mashed potatoes can be made in advance. 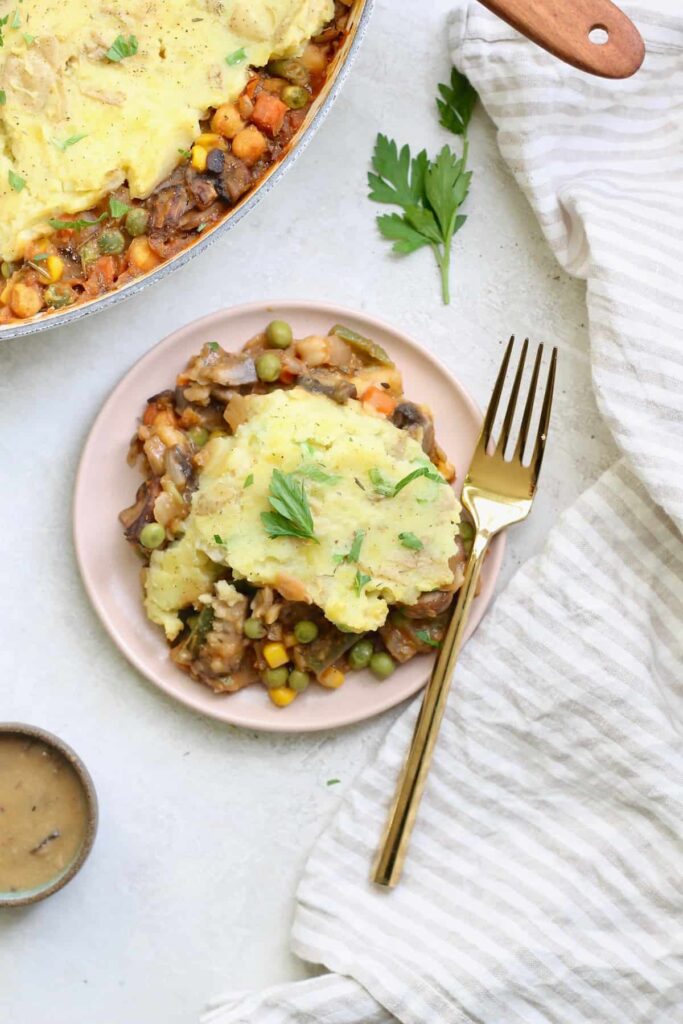 Prep Ahead Tip: Recipe only takes 20 minutes to make. 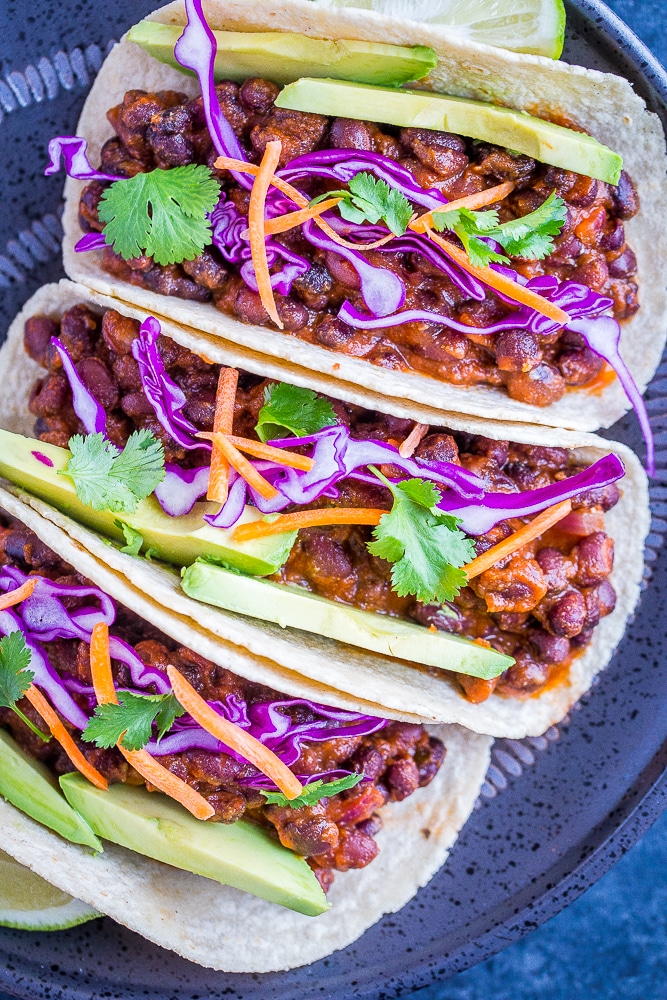 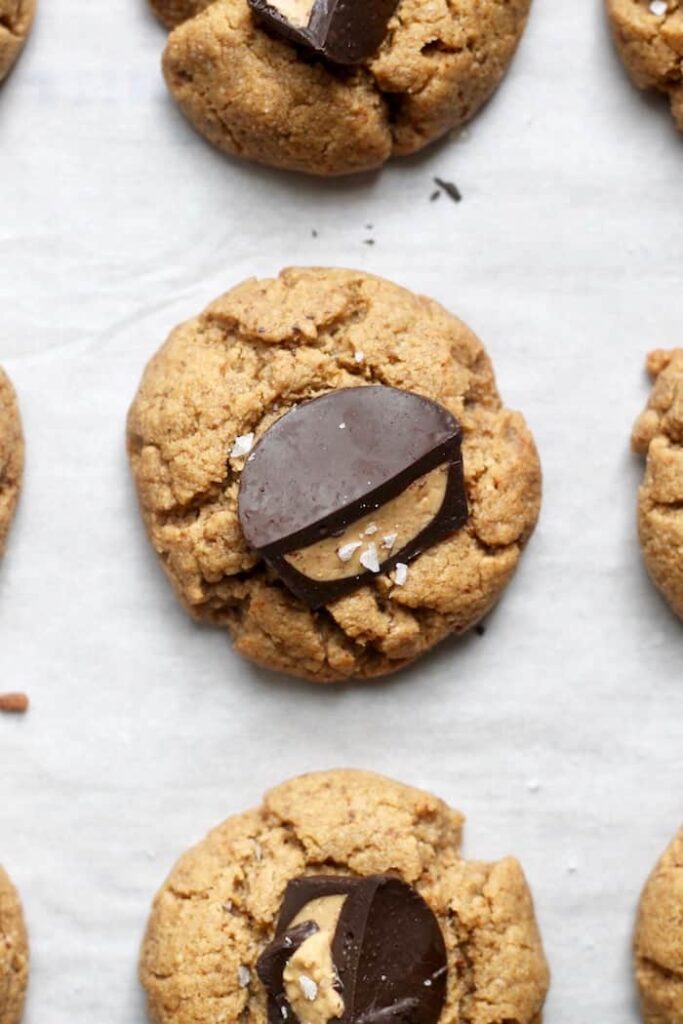 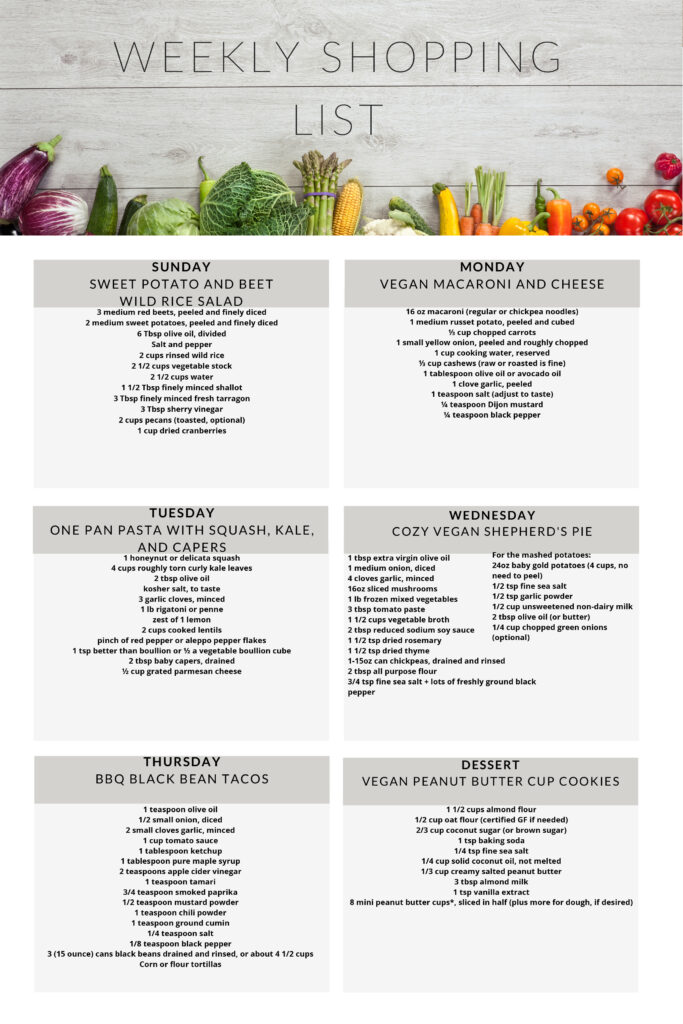