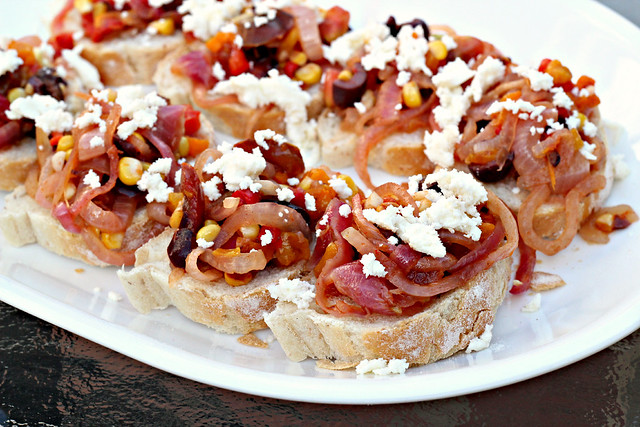 On Saturday night I attempted to intervene my way into my brother’s 23rd birthday party but after watching him throw back his sixth tequila shot and feeling compelled to stick my finger down his throat before he went to a bar to imbibe even more (why delay the inevitable, really?), I realized.

I’m just too old for this. 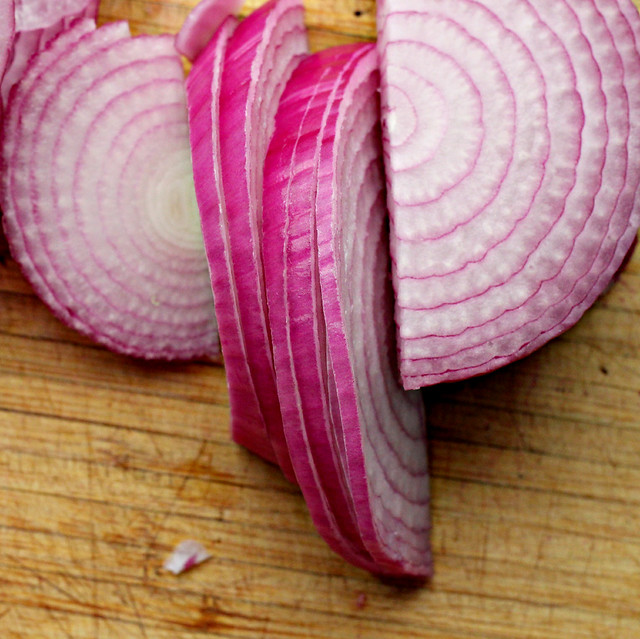 This was also after listening to his friends discuss, with solemnity and intense focus, the meaning of the word “starship” in Nicki Minaj’s eponymous hit single.

I had such idealistic and celibate hopes for that one.  And I just kind of really wanted it to be about partying in outer space.  Is that so wrong? 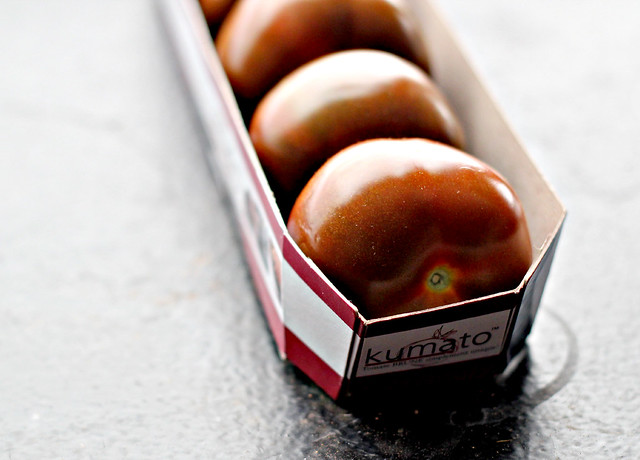 So I left at midnight, thoroughly disturbed both by my brother’s seemingly unending alcohol tolerance (especially considering my own one drink maximum) and by the fact that nothing exists in this world without sexual innuendo anymore.

Not to mention that he used one of the margarita cupcakes that I made for him as a tequila shot chaser.  (Is NOTHING sacred?!?!?)

And decided that from now on, when I want to intervene, I have to do it on my own terms.

And my own terms always involve stuffing him with oodles and oodles of vegetables.  Always.

So to Mother’s Day, I brought this bruschetta.

And though he claimed that he wasn’t hungover in the slightest (I think his exact words were, “I mean, really Joanne. I only threw up water.”), he also hadn’t eaten anything all day.  And so he shoveled these crostini down faster than he did the shots the night before. 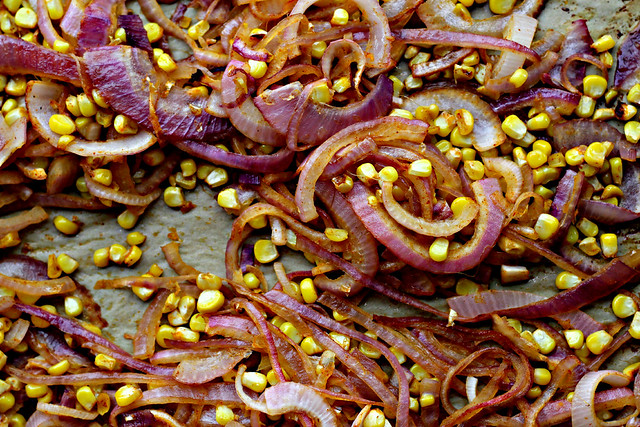 This bruschetta is sweet salty spicy and chock full of veggie goodness.  Plus it’s covered in queso fresco.  Win.  I think it would be just about ideal for any upcoming spring/summer barbecues or parties.  But if you just want to sit at home and spoon it out of the bowl and into your mouth with a spoon…I’ll totally understand that as well.

For this week’s Food Matters Project recipe, we were making bruschetta.  I kind of just went in my own direction with it and didn’t really listen to any of Bittman’s suggestions.  For more bruschetta ideas, check out the FMP website and for the original recipe, check out Laura’s blog! 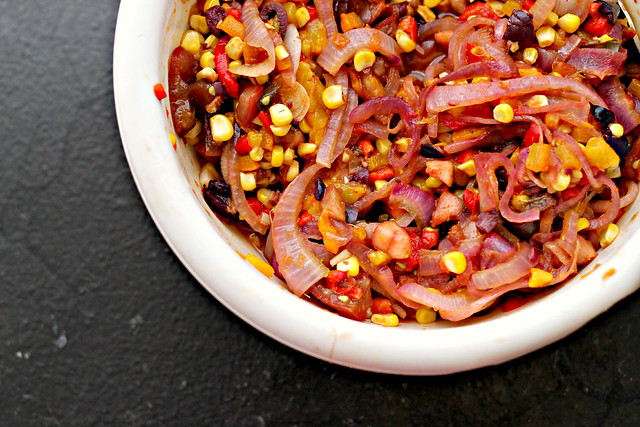 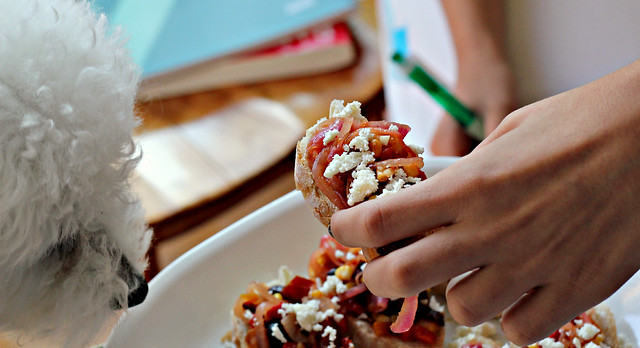