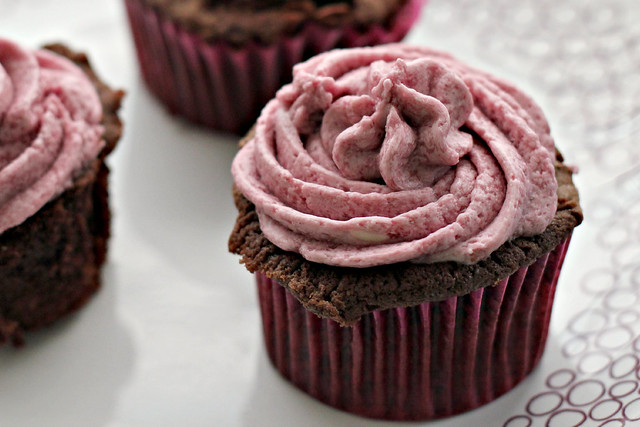 My mom is pretty rockstar.

The kind of mom who will talk to you on the phone for over an hour, about nothing even! (But mostly about family gossip.  She’ll never admit it.  But that woman loves to gossip.  I can’t imagine where I get it from…)  And then say, “okay but call me later, alright?” 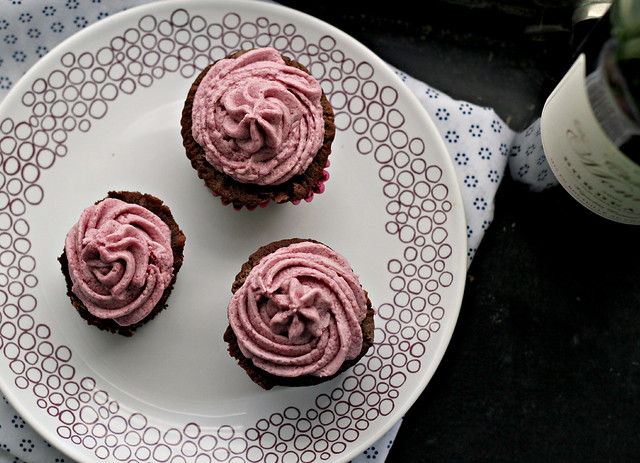 She feigns shock and appall when you tell her you’re staying at your boyfriend’s place on a Monday night….when she, in fact, is the one who let you and your high school boyfriend sleep on your living room floor together. Alone. The night after prom.

I admittedly occasionally wonder about her moral values.  And whether or not her desire for grandchildren, like, yesterday, actually does transcend all reason. 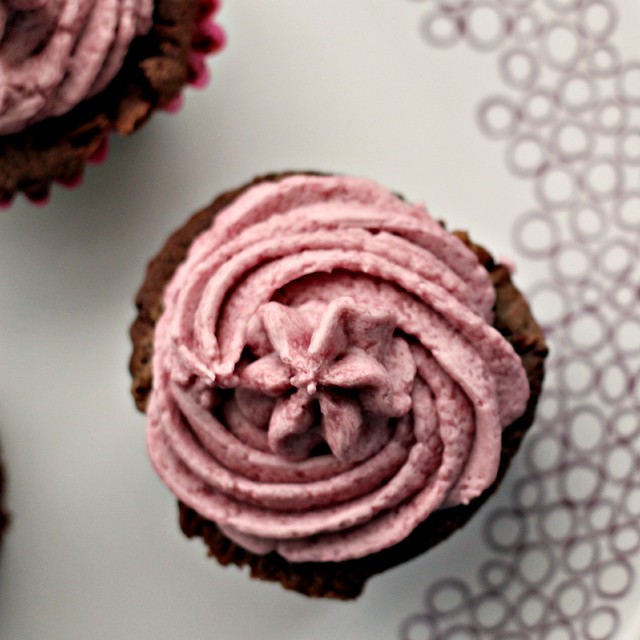 She wakes up at ungodly hours to watch you run marathons and half marathons.

Doesn’t tell you to stop running even when you fracture your pelvis – not once, but twice in the course of two years because she knows it’s your oxygen.

And tells you you look like you lost weight every time you go home even when that is the farthest thing from the truth.

She drinks coffee at eleven pm and then falls asleep at the kitchen table mid-cup.

For the over five years now that her in-laws have lived across the street, she made sure they took their medication. Day and night.  She learned how to give my grandfather his insulin shots.  And works tirelessly to make sure that even with severe dementia, they stay safe.

And I couldn’t breathe without her. 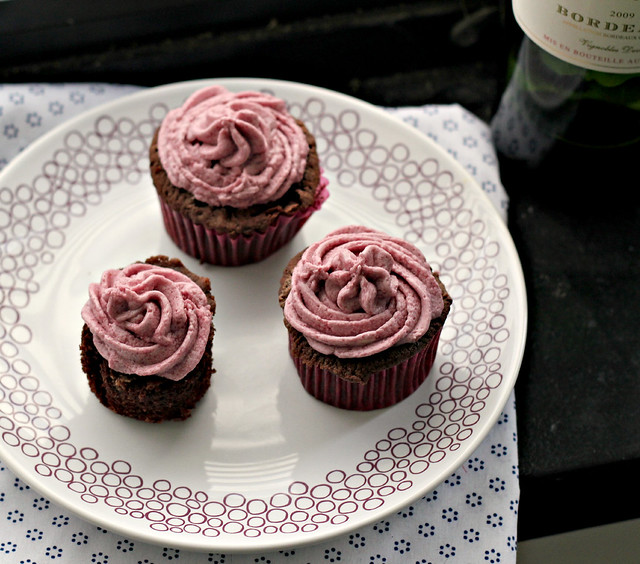 So to her, I raise a cupcake.

She’s much more of a red wine drinker than I am (as in, her and my father finish off a bottle. Nightly.)

But since I can’t tell a bottle of chianti from a bottle of merlot, I thought I’d stick to what I know.

And if there’s one thing I’m fluent in.  It’s buttercream.

This buttercream, in particular, is infused with a red wine reduction that makes it fruity, tart and oh so dreamy.  Just the kind of thing my mother would love. 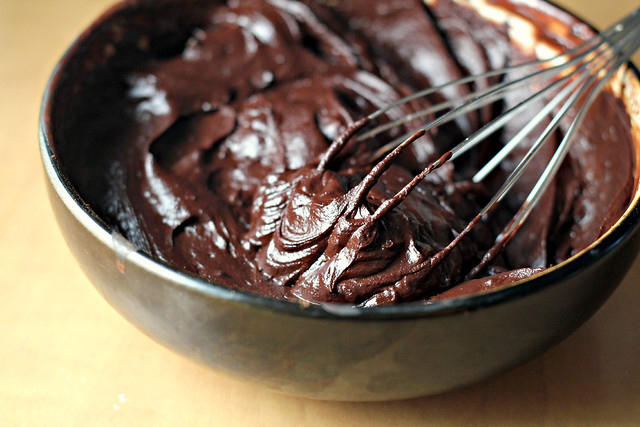 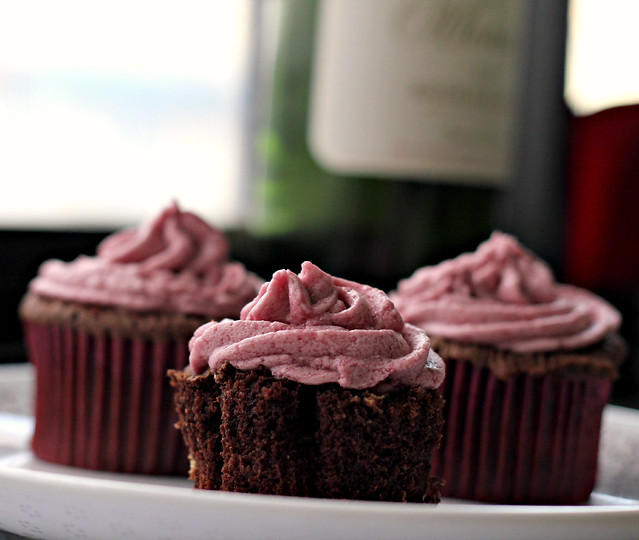