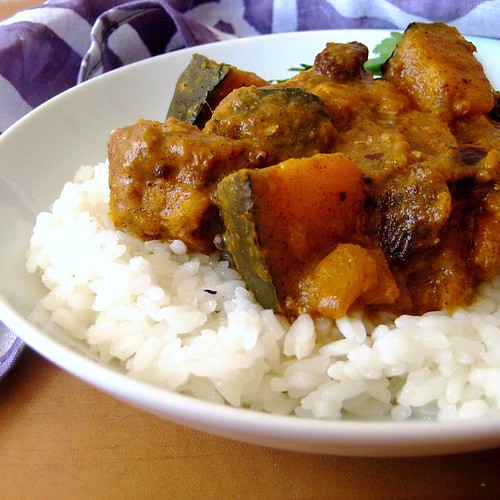 This weekend, I witnessed a miracle.

Hmm, what’s that you say?  Did I learn all of the foramina (i.e. holes) of the skull and which cranial nerves, arteries, and veins pass through them? 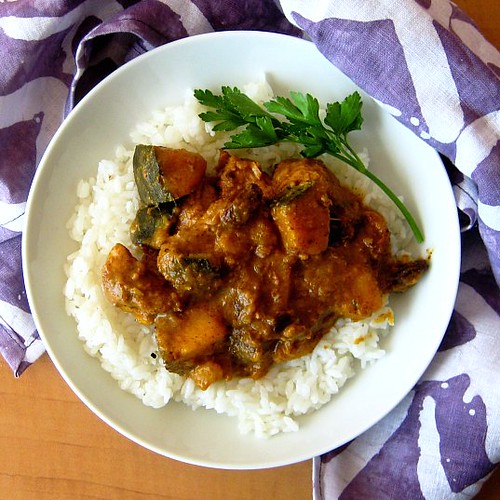 While those would be some pretty world class miracles, especially considering the fact that they actually have to become realities by Wednesday at 8AM (so if whoever controls the miracles out there could make them happen, I’d really appreciate it), the miracle that happened to fall into my life on Saturday morning around 11AM was far superior. 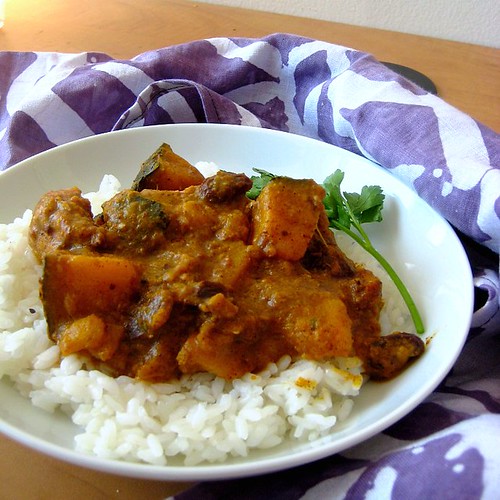 I was at the Union Square Greenmarket, haplessly minding my own business, when it happened.

I had happened upon one particular stand that was carrying about twelve or so different varieties of plums.  Italian, emperor’s, elephant heart, Santa Rosa.  All pretty and plump, skin taut and just about ready to burst with all of the sweet juice they held inside.  (Talk about food porn.)  I scuttled from bin to bin, absolutely clueless about what any of them tasted like, fruitlessly (pun so very much intended) trying to eavesdrop on the shoppers around me, imagining that at least one of them had to be a plum connoisseur and thus would inevitably begin spouting off information about each of the varietals, because that is the kind of thing that connoisseurs like to do.

This miracle has nothing to do with plums, however, and so all of this so far is merely contextual.  I should get on with it. Basically. In short.  I was preoccupied. (Understatement of the year.) I finally said to myself, “To hell with it all!” and decided to take one of each.

Just as I whirled around, little white plastic plum-filled bag in hand.  I saw it.  Them.  Whatever. 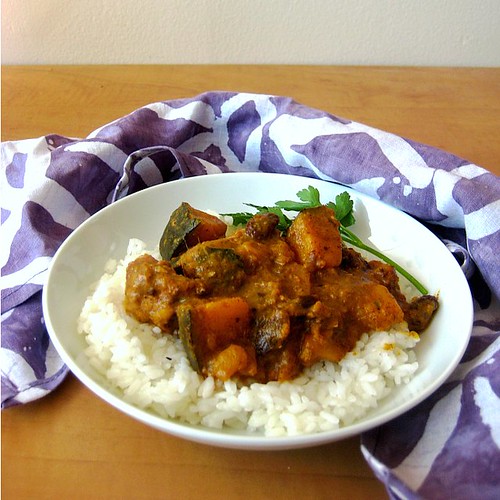 There.  At the stand across from the one that I had just been hemming and hawing over.  Was a huge display.

Remember the pterodactyl noise of pretzel roll fame?  That happened.

Followed by a mad dash across the five feet that lay in between me and my saviors. Butternut, kabocha, acorn, kuri.  It was like a dream.  I stared and drooled for all of five minutes before the phrase “internal acoustic meatus” popped into my head and I was immediately reminded that no, this was not a dream.  (In dreams, one is not required to know any of the anatomy of the skull.)

It was a miracle.

And so I bought as much as my poor little already quite full eco-friendly reusable cloth bag could carry and headed home.  Where I then turned it into this heady, cinnamon-spiced curry.  An aphrodisiac (at least to me), if ever I’ve had one. 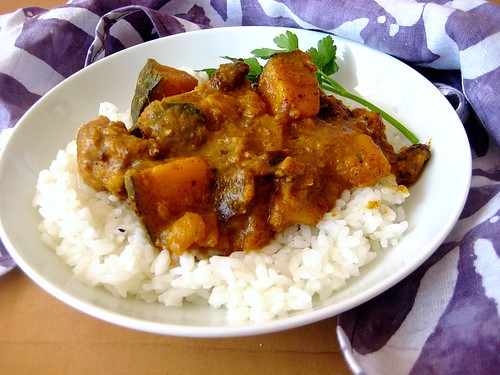 The Regional Recipes round up for PUERTO RICO has been posted and a new country has been announced!  This month we are headed to JAPAN to please send me your recipes by September 30!

Also, I would like to share with you a fun FREE e-cookbook that has just come out (featuring a few recipes by yours truly).  The e-cookbook features smart schooltime recipes for snacks and lunch food that are easy, fast and healthy.  Guaranteed kid-tested, mother approved kind of stuff.  You can download it here.

Spicy Pork with Cinnamon, Winter Squash and Raisins
Serves 4, adapted from Bittman’s How To Cook Everything

NOTE – The original recipe did not call for winter squash (I used kabocha) or raisins.  However, I felt that it needed a vegetable to bulk it up and what goes better with cinnamon than winter squash!  Because adding a whole kabocha (a little over 4 pounds) more than doubled the volume, I also doubled the sauce.  Midway through cooking, I felt that it was a bit too acidic and so I added raisins and brown sugar to cut the acidity and to make it taste more like what I had imagined it should.  This worked wonders for the dish, turning it from something basically inedible to a pot of pure cinnamon spice comfort.  I’m including the recipe as I made it.

1. Warm the oil over medium heat in a large casserole or pot that can be covered.  After about 2 minutes, add the garlic, ginger, spices, and salt, stirring, for a minute or two, until the fragrances are released.

2. Add the pork, kabocha, and vinegar.  Stir.  Bring to a boil and turn the heat to low.  Cover and simmer, stirring occasionally, until the pork is tender, at least one hour. Midway through,a dd in the raisins and brown sugar.  After the hour, taste and add more red pepper, cinnamon, salt, vinegar, or brown sugar if necessary.  Serve over white rice.

This is my submission to this week’s I Heart Cooking Clubs and also to Weekend Herb Blogging which is being hosted by Graziana of Erbe in Cucina. 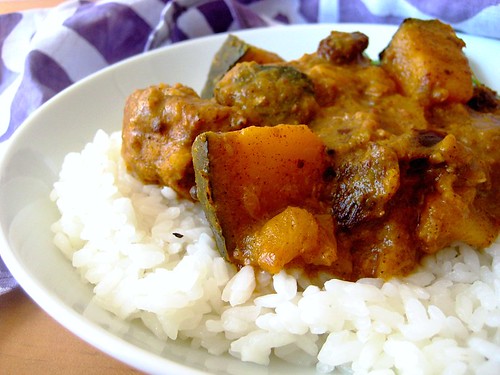