Chocolate Fudge Brownies with Chocolate Buttercream Frosting for the Joy the Baker Spotlight!

Chocolate on chocolate is never a bad thing, but it’s especially delicious where these chocolate fudge brownies with chocolate buttercream frosting are involved. 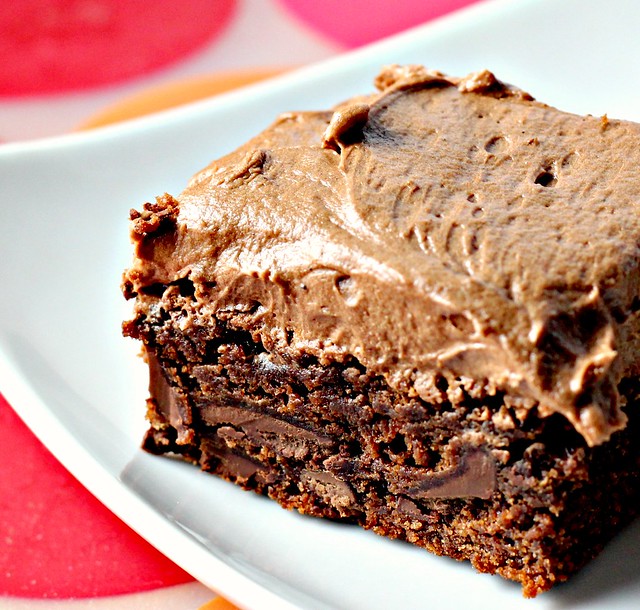 Brownie talk is as worrisome as a political debate at a dinner party on a random Sunday night.

You just don’t go there.

At least, not in my social circles. 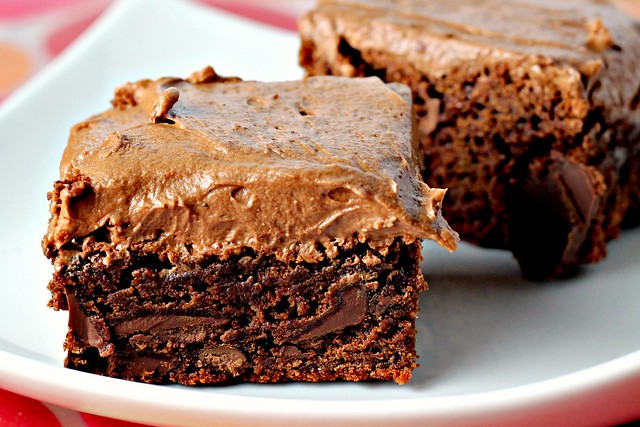 Because the folks that I roll with…they’re as particular about their brownies as some people are about their local senator. 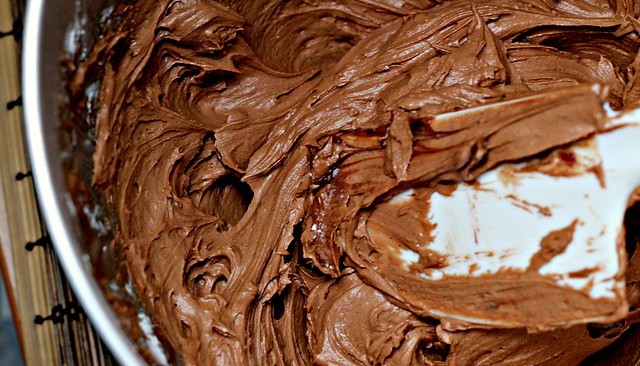 But people.  It is an election year.  We need to at least try to get this brownie situation under control, or risk some kind of dinner party Cold War situation.

No one needs another Bay of Pigs. No one.

And so while my roommate is obsessively watching just about every “news special” on election coverage (aka Jimmy Fallon, Stephen Colbert, and Jon Stewart).

I’ve been frantically brownie-ing it up in the kitchen.  My counters are littered with varying shades of chocolate stains.  And I won’t tell you how many sticks of butter I’ve gone through.  (It’s obscene.) 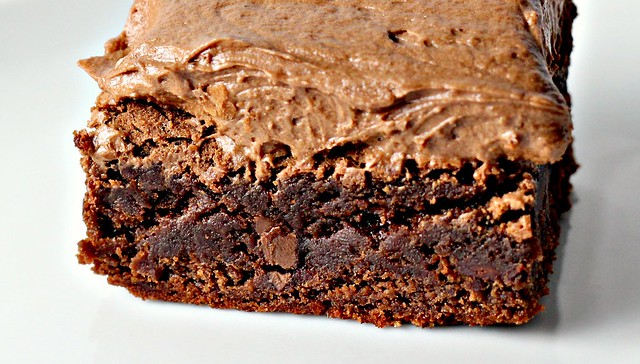 All to bring you this.

It’s fudgy. And cake-y. And covered in the.best.frosting.of.your.life.

And it didn’t inhale.  Ever.

How’s that for a campaign speech.

Chocolate fudge brownies, for the win! 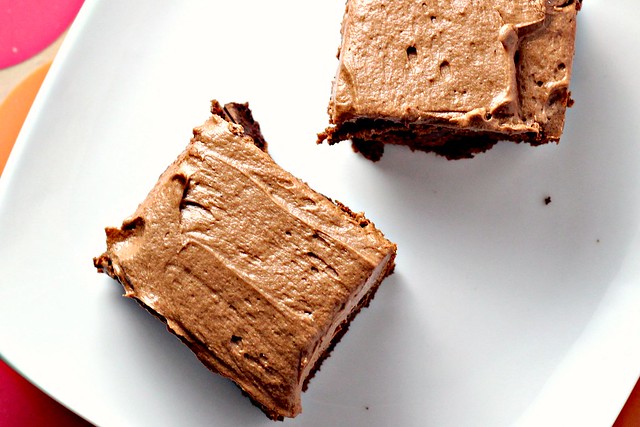 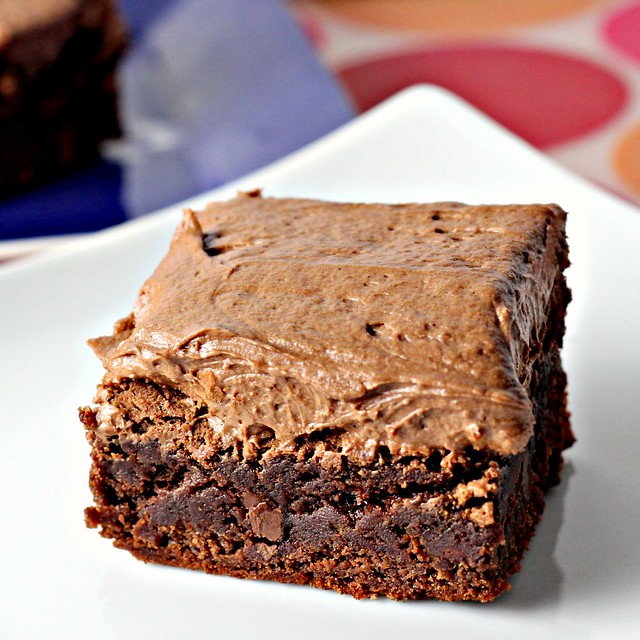 124 Responses to Chocolate Fudge Brownies with Chocolate Buttercream Frosting for the Joy the Baker Spotlight!