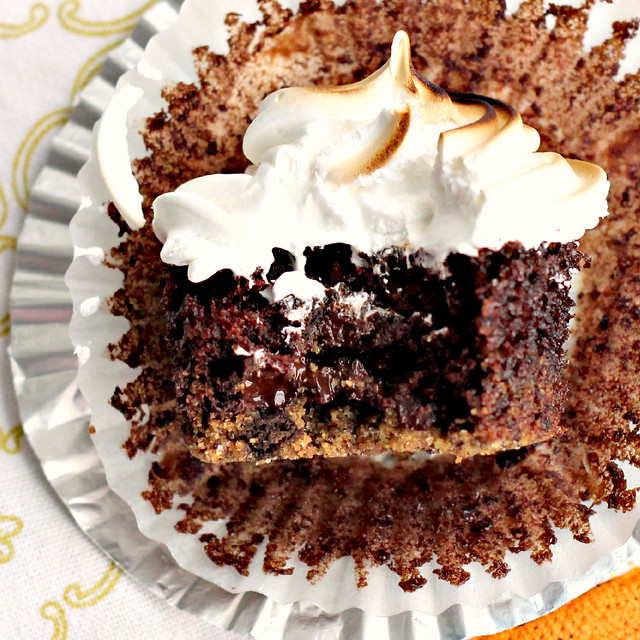 If you are an American (and by which I mean, if you live on United States of American soil, no matter your immigration status…naturalized, illegal, DAR, we are non-discriminatory in the EatsWellWithOthers kitchen) then it is your constitutional right.  Nay, your DUTY, to make these this weekend.

It’s right there, clearly written in-between the lines of Amendment 18.

Thou shalt not drink, therefore thou shalt make cupcakes. 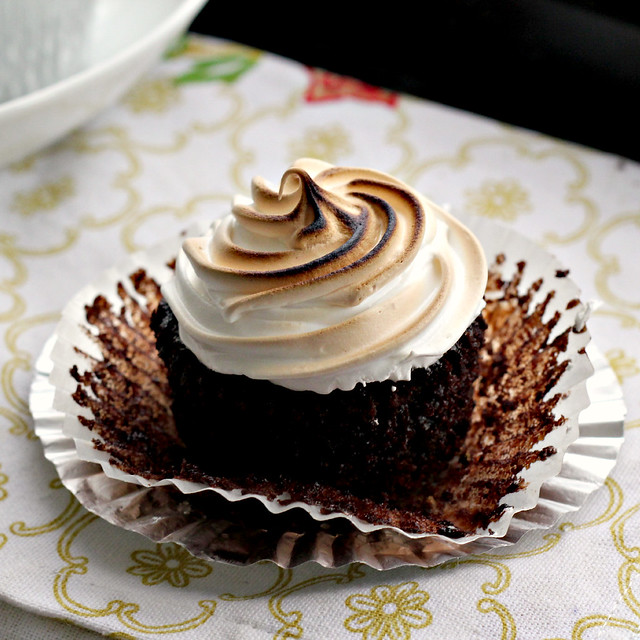 I’m dating a lawyer now.  So, you know.  I know these things.

(Just to be clear, though.  My understanding and interpretation of the US Constitution has little to do with The.Boy’s ability to practice law. 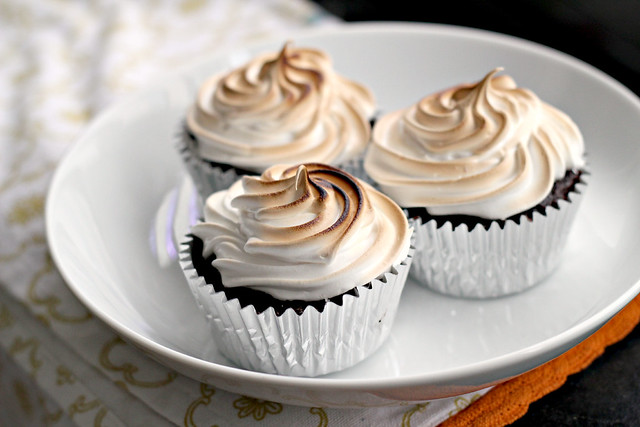 Seriously, though, I never realized just how quintessentially American s’mores were until a girl from Holland came to work in our lab for a few months and informed us that she had never had or heard of them. 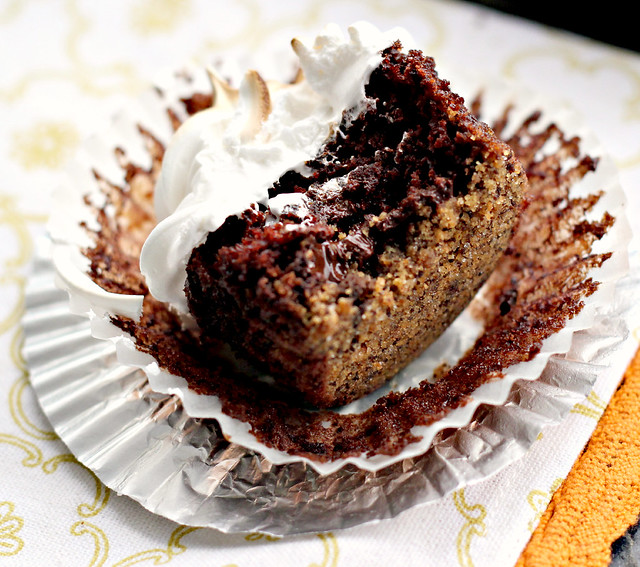 But after a little bit of research, I realized why.  S’mores were actually invented by the Girl Scouts, which, given their creation of other such morsels of deliciousness (samoas, thin mints, tagalongs…) is truly unsurprising.

And the only thing more “American” than s’mores.  Is Girl Scout cookie consumption.

Does any other country allow their female youth to go door-to-door or stand on street corners selling processed and mass manufactured (but ultimately truly delicious) baked goods?

Possibly, but not that I know of.

(And seeing as how my interpretation of our own country’s constitution is sketchy at best, you really should not trust any statements I make about any other country’s cultural and/or legal practices.) 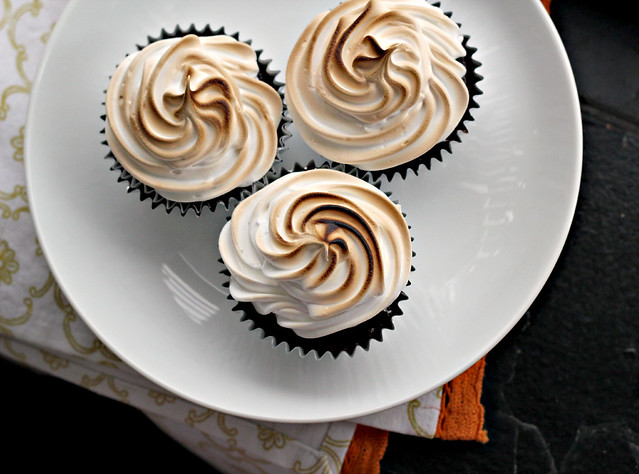 My knowledge (or lack thereof) notwithstanding. I firmly maintain that these cupcakes must be made at your earliest convenience.

Not only is it mandated by national law.  But it’s also just plain old common sense.

Graham cracker crust, melty chocolate filling, luscious chocolate cupcakes and toasted marshmallow meringue frosting.  So good they should be illegal.  Except…they’re the opposite.  At least…according to my legal framework.

*not included in the original edition but added into future versions to make it more readable for today’s youth.

*not really, but let’s be honest. At the rate we’re going, it’s on the horizon. 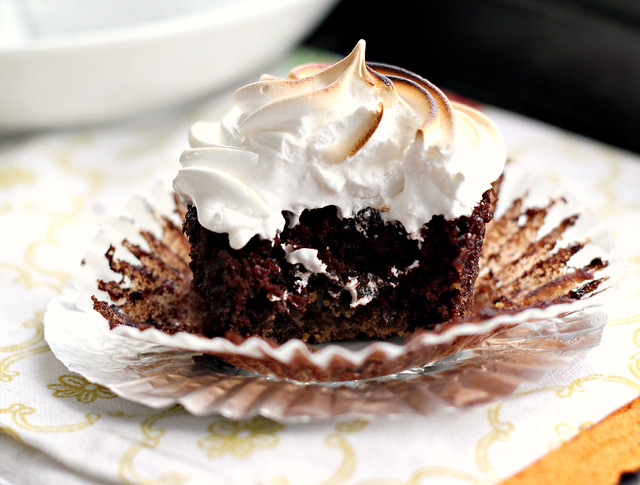 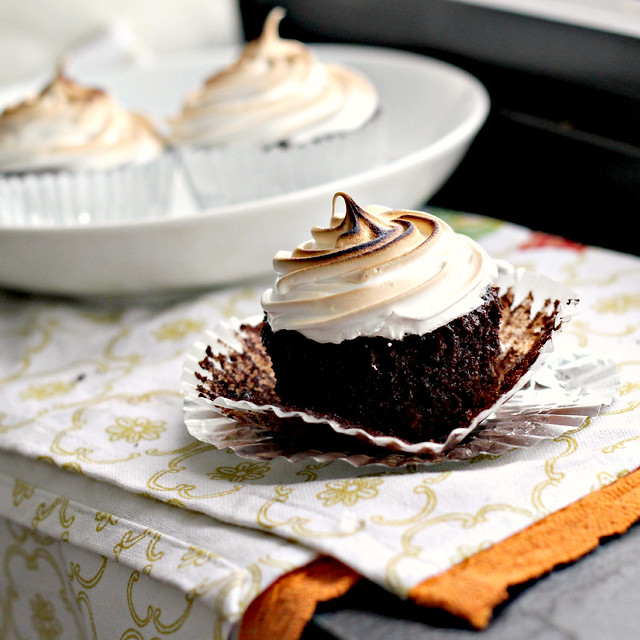