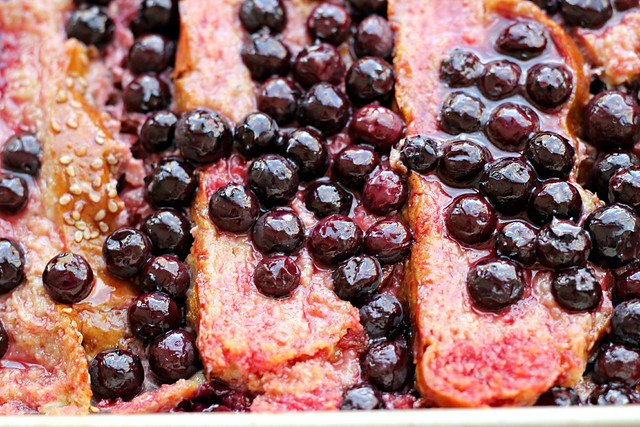 It seems that I’ve been bitten by the bread pudding bug.

I mean, I usually try to mix up the desserts you see around here since, you know, variety is not only the spice of life but also the key to any successful longterm relationship. And I’d like to think we are in this together, guys. For the long haul. 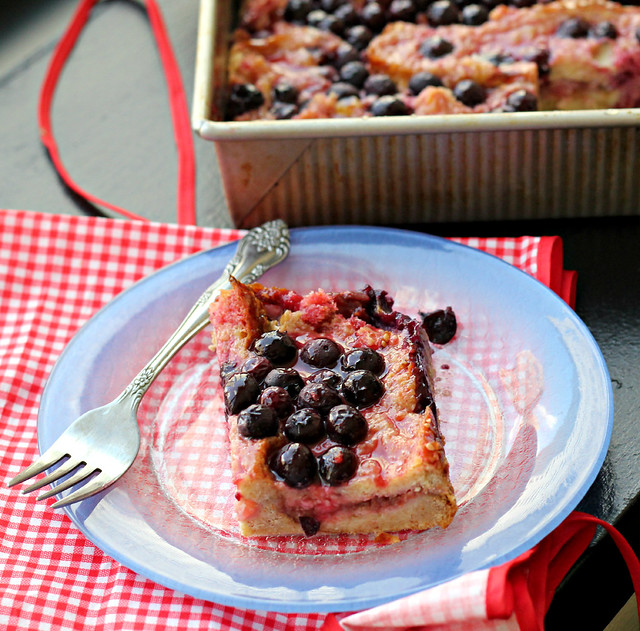 But whereas the bread pudding I posted two weeks ago was rich in the way that only chocolate-smothered-pretzel bread can be, this is more of a breath of fresh air bread pudding situation.

It has vegetables (rhubarb). And fruit (blueberries). And if we just ignore the heavy cream, it is surely a health food and absolutely a complete meal. 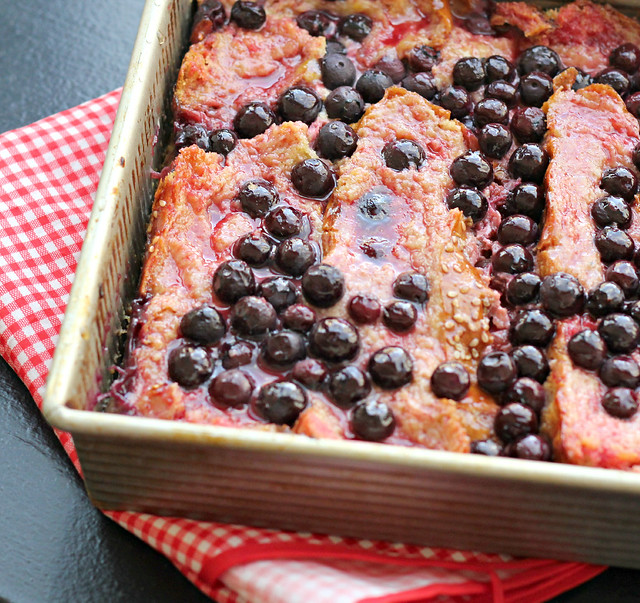 Throw a berry on it and call it breakfast. That’s just how I roll during the summer months. 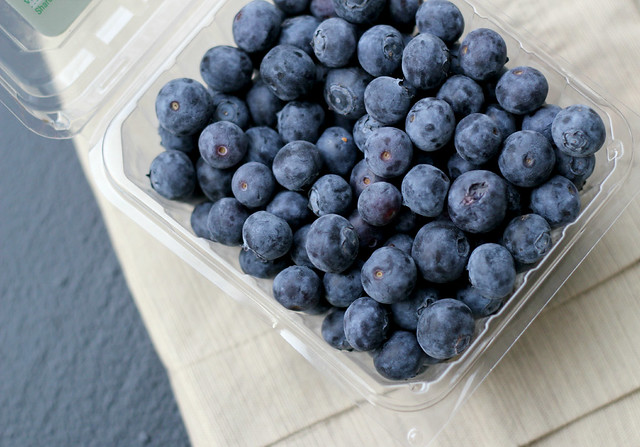 And really, when you’ve had to endure two Mets v. Yankees games, an hour long traffic jam in the Citifield parking lot, and the realization that the class that you started med school with has graduated and will be, like, real live doctors while you will still be staring at fluorescent cells under a microscope and failing at cloning day in and day out…

..trust me, you will crave some carb on fruit (on veggie) action, too. 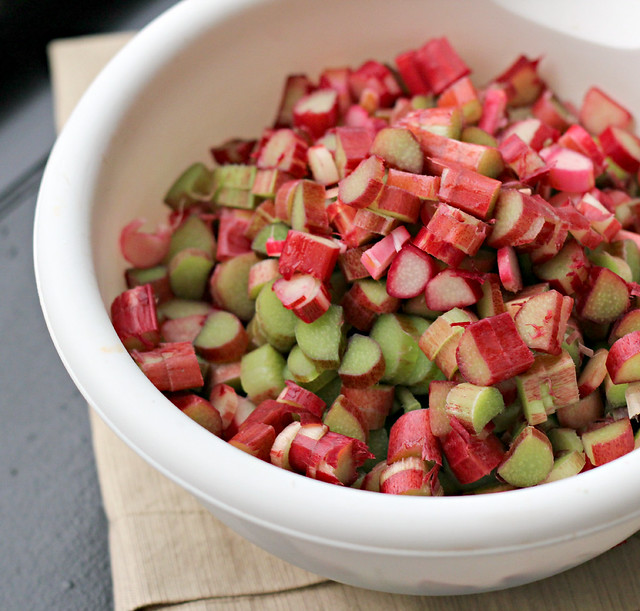 And then, with just one bite of this bread pudding all of this weight will be lifted.  You’ll believe that anything, even the impossible – even the Mets sweeping the Yankees (which is pretty much beyond impossible) – could happen (AND.DID).

You’ll talk your mom down from some serious Citifield-induced road rage.

That, my friends, is the power of bread pudding. Specifically, this one. 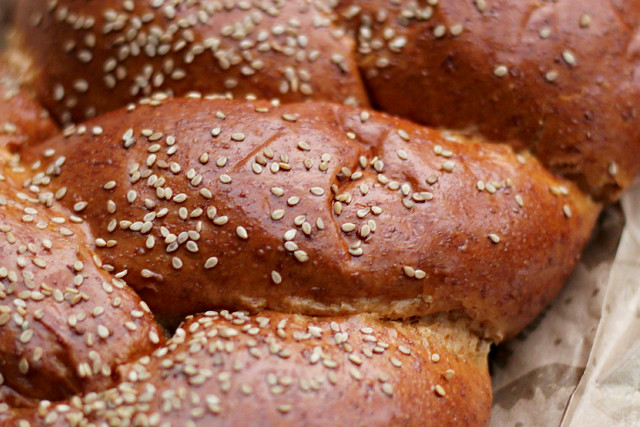 And in case you didn’t notice, it’s kind of got this red, white and blue thing going on.

A little late for Memorial Day but perfectly early for the 4th of July. Do it. You know you want to. 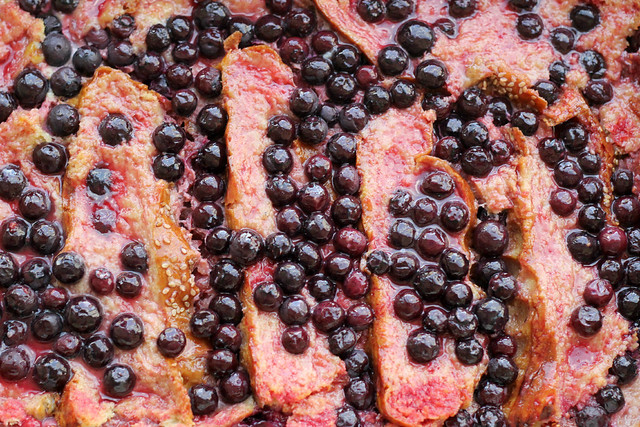 So, can we just talk about berries for a second? And why it is super important to buy organic.

You see, almost all berries fall onto the dirty dozen list. They have super thin skins which allows them to absorb a ton of the pesticides that non-organic farmers spray all over them. So when you’re deciding between whether to spend your money on organic berries or, say, organic avocados…it’s a much better idea to spend a little bit extra on the berries and get non-organic avocados because pesticides can’t really permeate their super thick shell and get to the edible insides.

I am also of the opinion that organic berries taste better than non-organic, but that is just me.

Whole Foods has a GREAT selection of organic berries to choose from and, in fact, they’re having a one day sale on organic blueberries TODAY which is the perfect excuse for you to get over to the store to buy the ingredients for this bread pudding. What kismet.

To encourage everyone to head on over to Whole Foods to pick up some organic berries, Whole Foods has offered a GIVEAWAY of a $75 gift card to my readers! All you have to do to enter is leave a comment telling me what your favorite use of berries is! Giveaway winner will be announced next Friday.

Also, the winner of the Carapelli olive oil giveaway from last week is Grace of A Southern Grace! Email me at [email protected] to get your prize! 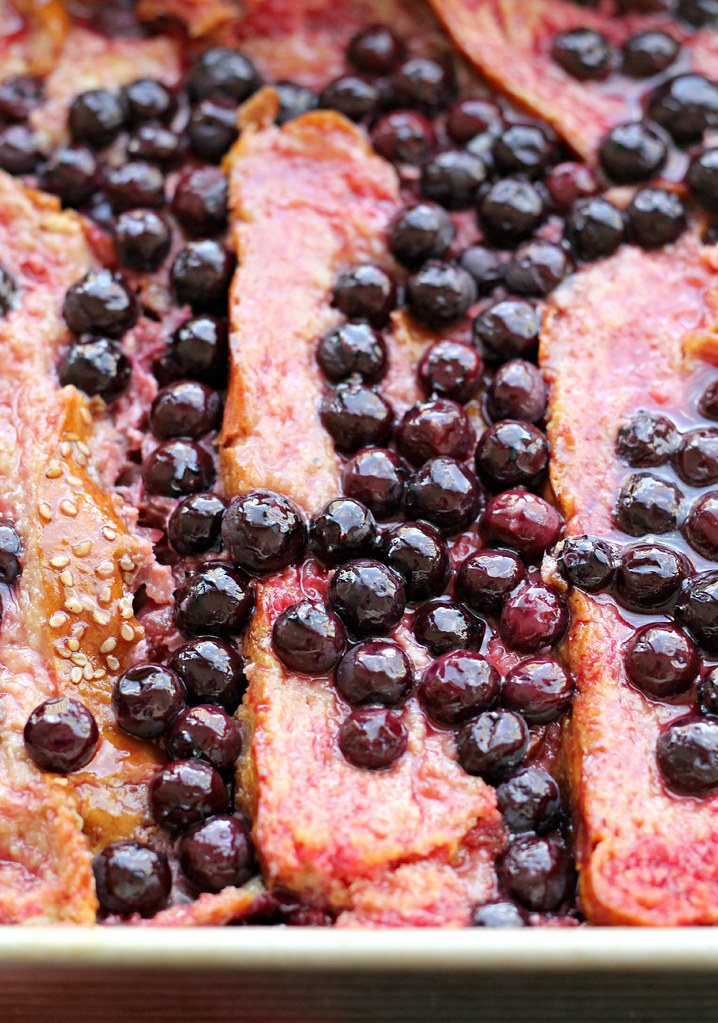 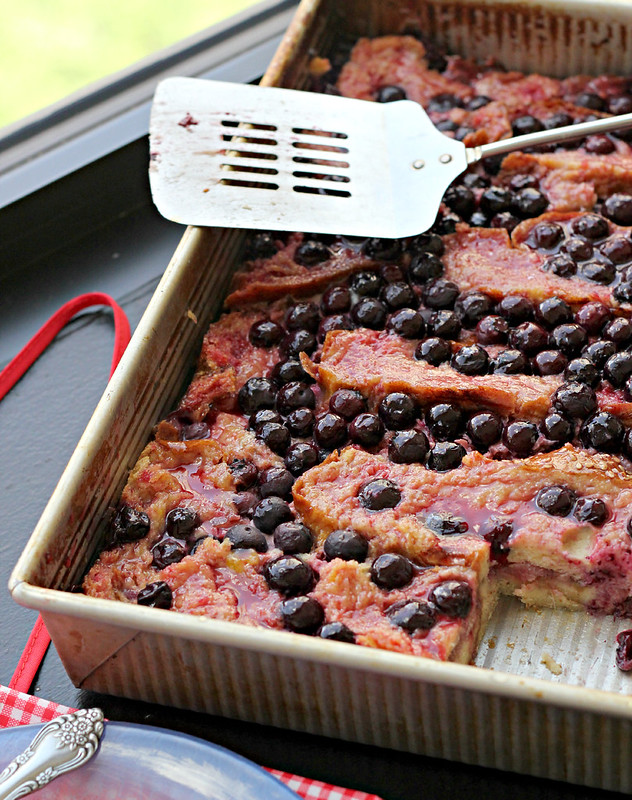