Mango and coconut are the perfect tropical pairing in these creamy mango coconut mousse bars with a coconut shortbread crust.

We survived The Move!!!

And we’re not even divorced!

Nor did we accidentally pack our child into a box and (gasp) leave her there!! 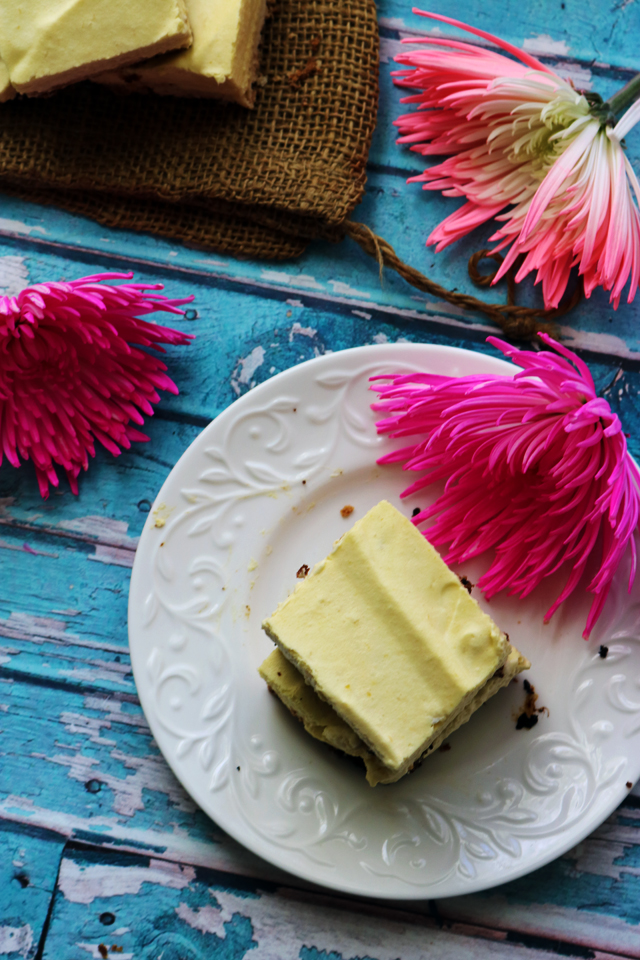 (We totally packed her into a box temporarily though. For the photo opp. She loved it.)

(No, really. Highlight of her weekend.)

Celebration desserts are in order. 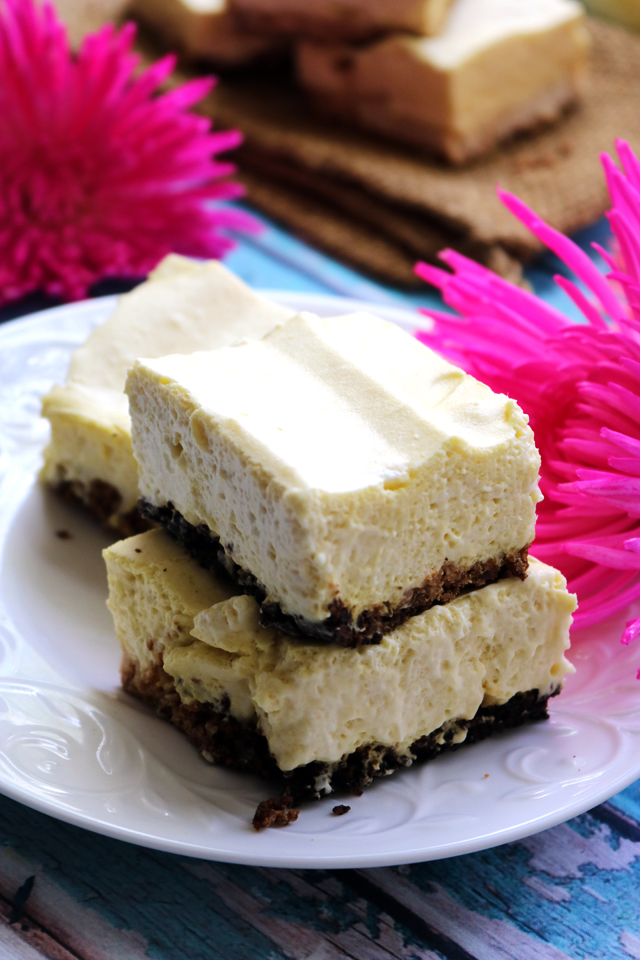 This is actually my first time turning on my computer since SUNDAY.

The apartment is slowly but surely coming together. We have about 1-2 boxes still left to unpack (mostly with the.boy’s stuff, don’t be shocked but unpacking is NOT his forte), many things still to bolt to the wall, and a heck of a lot of decorating to do. This apartment is HUGE with a lot of empty wall space to fill to make it really feel like home. Plus we hope to stay here for at least three years so it feels worth it to really dedicate some time to make it special. Any suggestions on good home decor inspiration sources would be MUCH APPRECIATED. Send them hither. 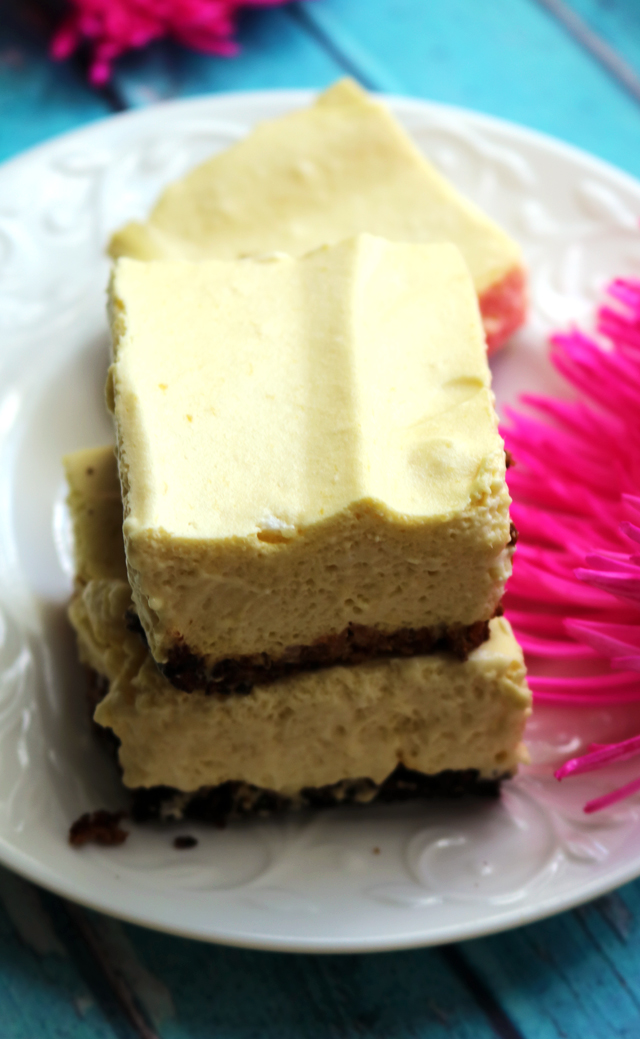 So I feel like I would be remiss if I didn’t let you know that in addition to celebrating the successful completion of the move, we are ALSO celebrating……….

Yes, you can just call me Dr. Joanne, MD/PhD thank you very much. It’s been a long eight years and you guys have seen me THROUGH.IT.ALL. 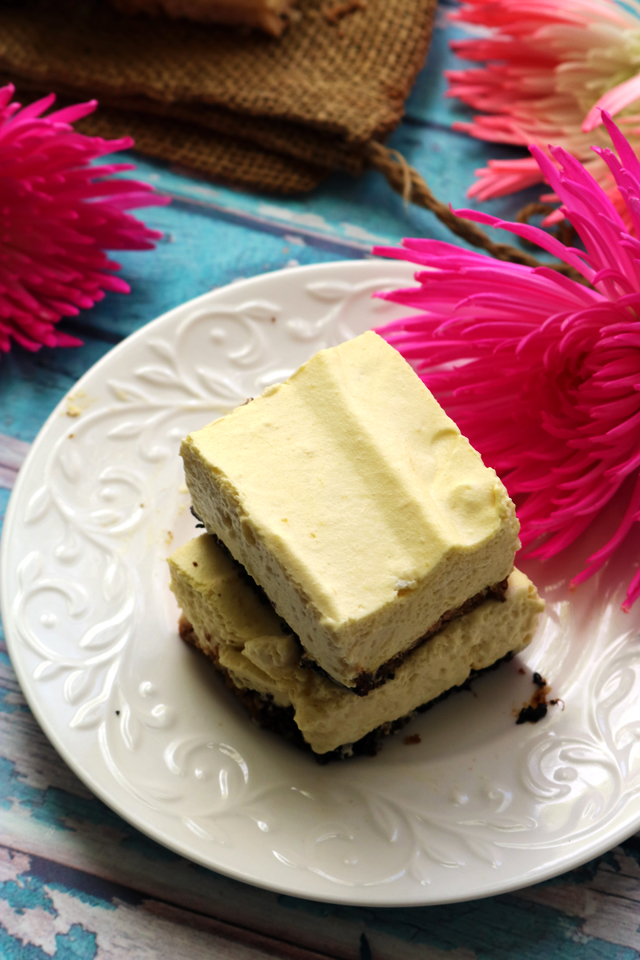 These bars take a little bit of time because you have to make the crust and the mousse and let it set…but it’s worth it!!

The crust is a super simple coconut-infused shortbread. You basically make the dough, then refrigerate it and then grate it into the pan before baking. Kind of a weird technique but it does make for a super flaky buttery crust! The mango coconut mousse is a mixture of pureed mango, coconut milk. meringue, and whipped cream. So…best of all worlds?! Like I said, it’s a bit of a time commitment but the end result is light, refreshing, and bursting with tropical flavor. You won’t regret it. 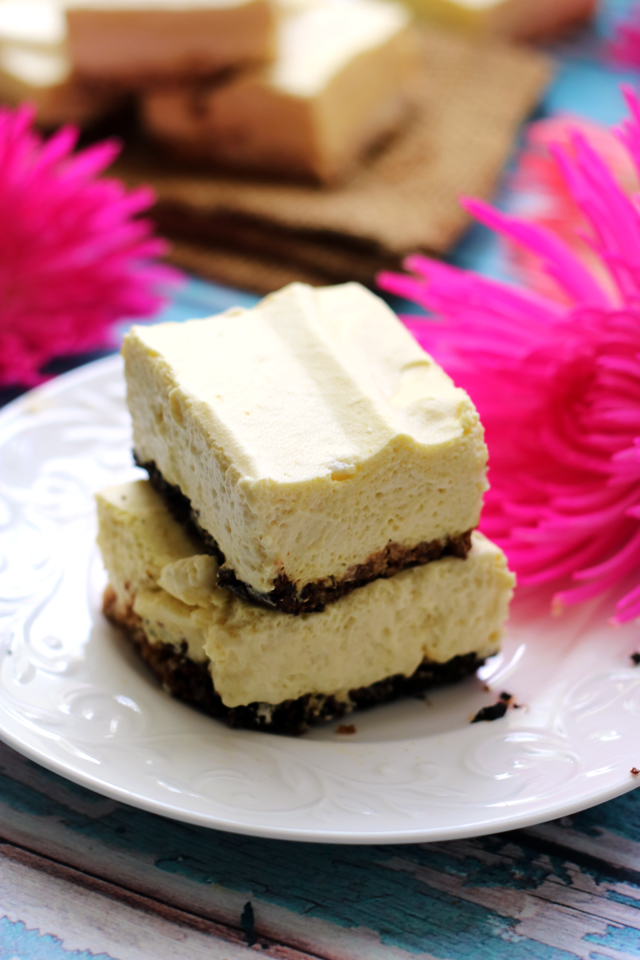