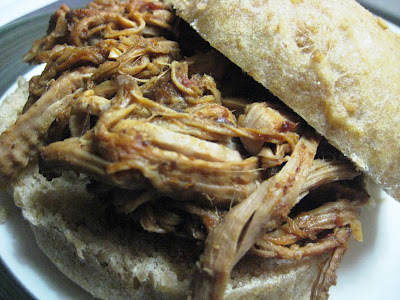 Ladies and gentlemen. I am pleased to welcome you to this week’s edition of “A Day in the Life of A Medical Student”.

Otherwise known as “How Anatomy Permeates Every Aspect of Your Life…From Food to Flexors and Everything In-Between.”

Last week, we talked about the brachial plexus. And how it resembled the most ill-planned traffic network in all of New York’s five boroughs. If you’ve ever driven in New York, you know that this is quite a bold accusation. We have a lot of sub-optimal roads here. To be the worst. Is no easy task. 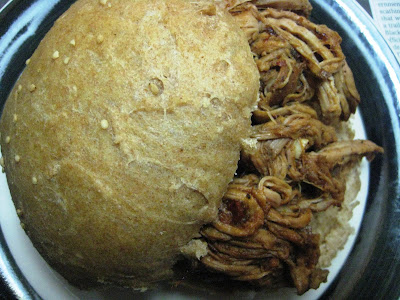 The thing about the brachial plexus, though, is that there is an order to it. A method to the madness. You can draw it on a piece of paper. In two dimensions.

Never underestimate the power of two dimensional space. Ever.

Because then you wake up one day and you find yourself dissecting the muscles of the forearm. Which, shockingly, are arranged in not one. Not two. But three dimensions.

From anterior to posterior. I.e. palm side to back-of-the-hand side. You have a layer of superficial flexor muscles. Next up are the deep flexors. Followed by the deep extensors. Ending on the back of your arm with the superficial extensors.

About twenty muscles. All with very similar sounding names. And trying to determine which one is which, is like trying to navigate your way through lower Manhattan. Where the streets have names instead of numbers and this whole grid system bites the dust. (You know you’ve heard of Elizabeth Street before. You’ve stood on it in fact. And you know it’s near some other streets that you’ve been to as well. But whether it’s on the east or west side or above or below Canal Street or even whether it runs north-south or east-west? That’s anybody’s guess.)

So yeah. As it turns out, I was pretty good at the brachial plexus. All those years of reading and memorizing subway maps. Come in handy. Sometimes.

But these flexors and extensors?

Let’s just say there’s a reason why I avoid venturing south of Houston. At least without a few body guards and several GPS machines. 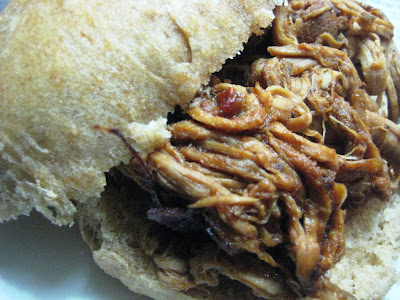 So. How to tackle the anatomical beast that is the forearm?

They say you should keep your friends close. And your enemies closer.

That was how this pulled pork met my digestive tract. The way I see it. Is that meat is made up of muscle. Flexors and extensors are muscle. So when you mix anatomy with a little creative license. You come up with the theory that by eating meat. Lots and lots of meat. You are in fact taking one delicious bite for yourself. And a meal’s worth for medical-student-kind.

It’s a tough job, fighting the good fight against the body’s many and varied anatomical structures. But someone’s gotta do it. 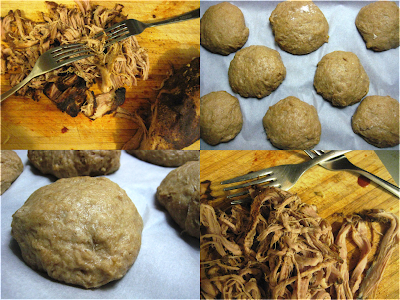 In all seriousness, when I saw that one of the recipes for the next HBinFive bread braid (hosted by the lovely Michelle over at Big Black Dog) was for hamburger buns, I instantly knew that I wanted to make a pulled pork sandwich. You just actually can’t get any better than pulled pork. In my opinion. It is my meat of choice. All day. All the time. For the rest of my life.

I used the crockpot method but this time instead of using storebought barbecue sauce, I decided to make my own. No high fructose corn syrup crap for me. Instead, I made this Texas Barbecue Sauce Recipe from Bon Appetit. The only thing I changed was to use tomato sauce instead of ketchup (The smell of ketchup makes me gag. So there is no way it is allowed in my kitchen. Ever.) And it was fantastic. Just the right amount of sweet and spicy to make me swoon.

Take that anatomy lab. Take. That. 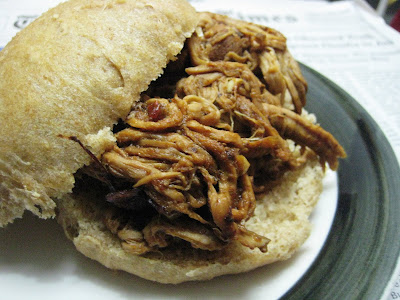 Melt butter in medium saucepan over medium heat. Add garlic; stir 30 seconds. Stir in ketchup and all remaining ingredients. Bring to boil. Reduce heat to medium-low; simmer until reduced to 1 1/3 cups, stirring occasionally, about 15 minutes. Season with salt and pepper. do ahead Can be made 1 week ahead. Cool slightly, cover, and chill.

I am submitting this to Souper Sundays! And it has been yeastspotted!