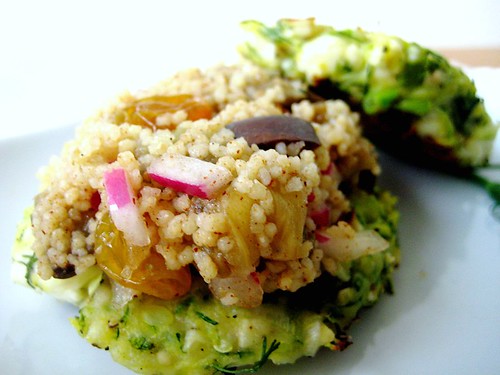 Last year I was in charge of organizing restaurant week outings for my MD/PhD class.

Although maybe I was not in charge, as that implies some kind of appointed authority.

Maybe I took charge after we flailed around aimlessly all summer and talked about restaurant week (which in NYC actually became restaurant month after the powers that be realized how much money they had made in a week.  Shockingly, when you offer a one hundred dollar meal for thirty bucks, you actually turn more of a profit than you would otherwise.  And while there may be some long term lesson to be had from this.  Something having to do with lowering prices.  Permanently.  The powers that be do not take advice from lowly food bloggers.  Unfortunately.  And so here we are again.) until the very last second.  When finding a reservation for fourteen was actually impossible.

That’s really neither here nor there, though. 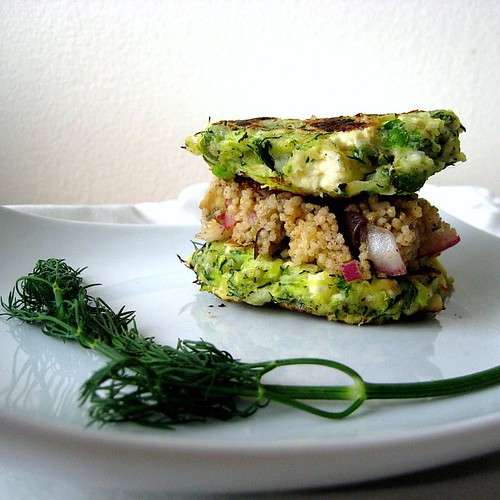 As the restaurant week officiator.  I had a very strict protocol for choosing which restaurants we would grace with our presence.

There were lists involved.  Tables.  Charts.  Flash cards.  I used multi-colored highlighters.  And a large white board.

Except for the fact that in order to do this, I took a week off from my summer lab rotation.  Real med students don’t do things like that. 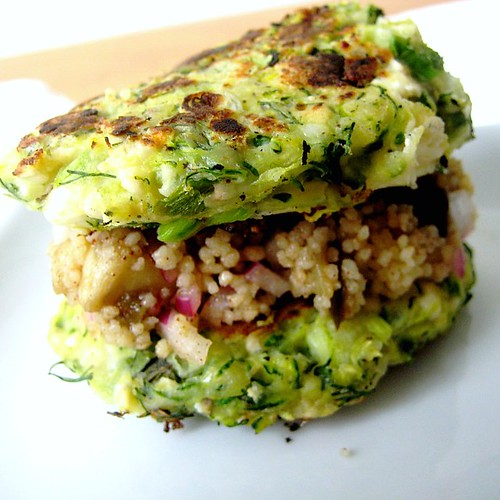 In the first elimination round, restaurants were judge based on their dessert menus.

Powers that be.  Take note.  No one wants to be served a slice of angel food cake with whipped cream during restaurant week.  No one wants sorbet either.  Go big.  Or go home. 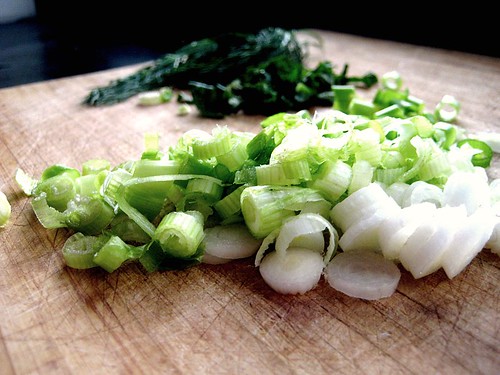 Next up. Side dishes.

Because honestly, yeah, the Chatham Cod with its drizzle of sea salt sounds awesome.  But it’s not going to have me headed for a cold shower.  The tian of summer vegetable confit and crispy polenta, on the other hand.  Makes me squirm with unbridled passion.

However.  That was then.  This is now.

And now.  I am cooking my way through Michael Symon’s Live To Cook, with the next recipe on our agenda being his zucchini fritters with feta and dill.

A side dish.  Can’t you just feel the sexual tension?  It’s palpable.

And so I thought.  The only thing better than one side dish.  Is two side dishes.  Which is where the eggplant couscous salad from Bon Appetit came in. 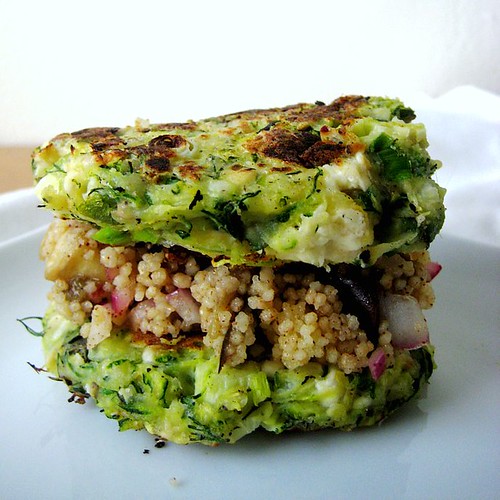 1. If your oven works, preheat it to 450.  Spray a baking sheet with nonstick spray.  Place eggplant cubes on the sheet, spray again.  Drizzle with salt and pepper.  Toss to coat and roast, turning occasionally, about 40 minutes.

2. If your oven does NOT work (isn’t this fun, it’s like a choose-your-own-adventure story).  Heat a non-stick pan.  Spray with nonstick spray.  Saute the eggplant cubes until soft, sprinkling with salt initially.

Zucchini Fritters with Feta and Dill
Serves 4, adapted from Symon’s Live To Cook

1. Grate the zucchini on the large holes of a grater onto a clean kitchen towel.  (I used 3 paper towels.)  Sprinkle with the kosher salt and let it rest while you gather and prep the remaining ingredients.  Run to the store.  Buy mint and dill.  Because sometimes when you go shopping for the week, you forget key ingredients.  It happens.

2. Wrap the zucchini in about 6 more paper towels and wring as much liquid out as possible (over the sink people!).  In a medium bowl, combine the zucchini, mint, scallion, garlic, pepper, feta, and lemon zest.  Stir in the egg and flour and mix until well combined.

3.  Either fry in canola oil.  Or fry with non-stick cooking spray.  Guess what I did.  Cook until the fritters are golden brown on each side, 4 to 6 minutes total.

4. Transfer to a plate and serve either with a dollop of Greek yogurt or the couscous salad featured above.

These are my submissions to Symon Sundays, Presto Pasta Nights which is being hosted by Janet of the taste space, Two For Tuesdays, and Reeni’s Side Dish Showdown! 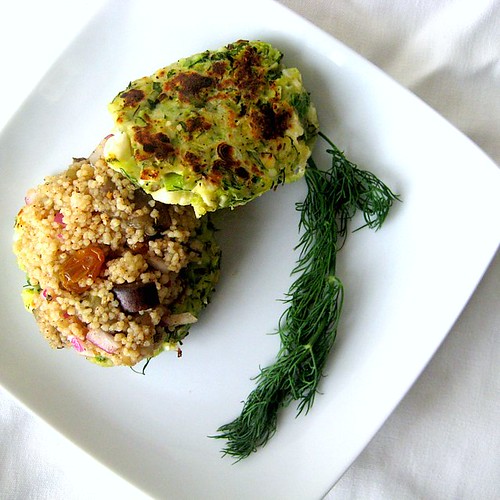