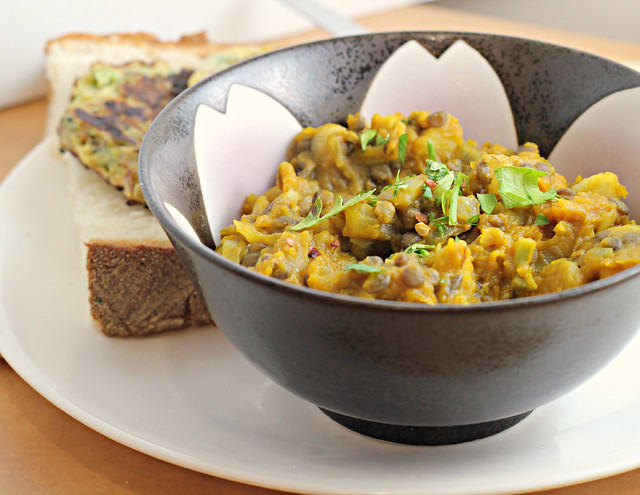 If you ever wondered exactly how far from the ceiling you can place a shelving unit before it becomes a fire hazard (and/or violates New York City fire code…since it’s really truly unclear just how much correlation there is between the two).

As of noon today. I’m your girl.

Seriously. I’ll be positively brimming with useless information about the do’s and don’t’s of fire safety.  Apparently there’s more to it than “stop, drop, and roll”.  Who knew.

(On a side note – someone should probably alert early education administrators about this.  They need to update their syllabi.) 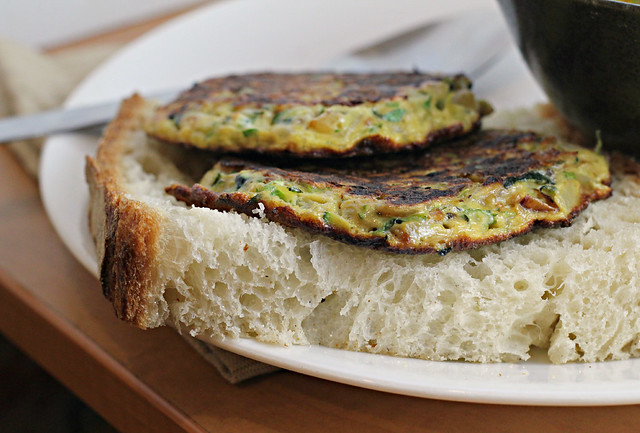 You see, at least in NYC, there’s this law that at least one person present in a science lab at any given time must have this fire safety certification, with the penalty for breaking it being a fine. A very.large.fine.

In the past, the fire department has only done random inspections for this during the workday and since the head of the lab and a few of the seasoned lab members have it…it was a non-issue.  And then they announced that they were going to be doing weekend and after hours investigations.  So obviously the newer members of the lab offered to never stay past five or come in on Saturdays and Sundays…but somehow my boss just didn’t go for that. No idea why.

Long story short, I’m going to be spending two hours today learning about all sorts of rules and regulations that have nothing really to do with how not to set the lab on fire (because seriously…pretty sure a “don’t leave your bunsen burner on unattended” would have been enough).  Surely it will be equally as useful as that time I spent an entire afternoon learning how to do CPR.  And then promptly forgot it all the next day. 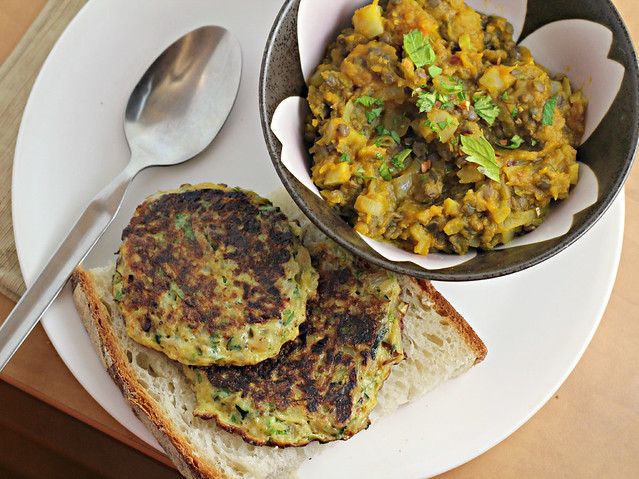 The best part of this whole ordeal is that I need to bring proof with me that I graduated from college.  Like…a copy of my diploma.

Because getting into and going through the first two years of medical school isn’t evidence enough.  Obviously.

And for that matter…how exactly does having a college education correlate with your ability to learn how to not set things on fire?  Unclear.  Very unclear. 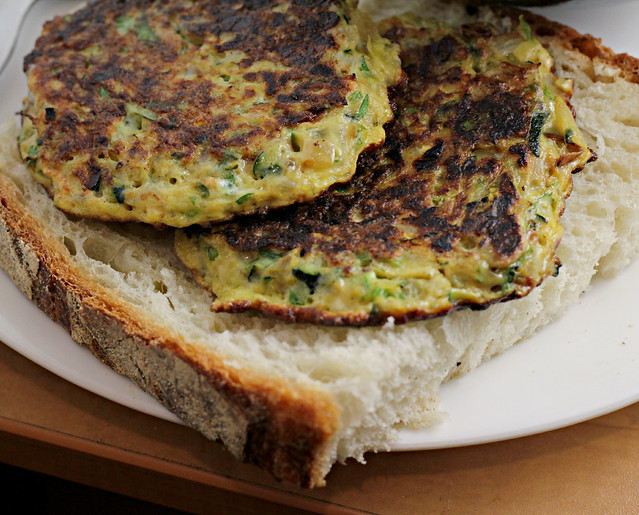 As you can see I’m full of grievances today.  Rifling through every inch of your apartment looking for paperwork you probably never had to begin with will do that to a girl.

A night filled with that much clutter can be made better by only one thing.

Soup.  And fritters, in this case.

A warm and hearty lentil winter squash soup, to be precise, paired with what are essentially savory zucchini pancakes and a hearty slice of Italian bread.  No fire safety certification necessary.  Win.

—
This post is part of a virtual dinner party hosted by Nutmeg Nanny to celebrate the release of Faith’s new cookbook.  First up on the menu was these zucchini fritters!  Unlike other zucchini fritter recipes, which are more potato latkes like, these are almost more of a savory pancake.  While being equally as addictive.  Really, try not shoving them into your mouth by the handful.  (Especially after not being able to find either your diploma or your transcript amidst that mess that you call your apartment.)  I dare you. 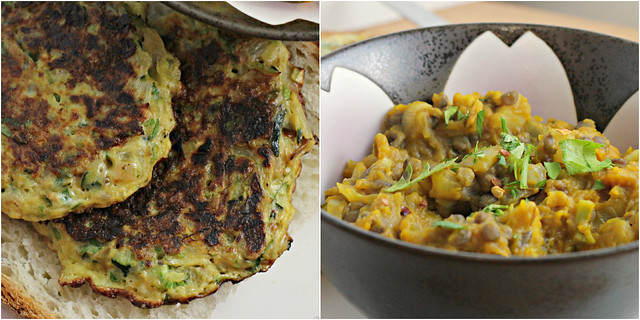 I am submitting this to Souper Sundays, hosted by Deb of Kahakai Kitchen.

Zucchini Fritters (Ejet Kousa)
Serves 4 as part of a maza platter or 2 as a meal
Recipe courtesy of An Edible Mosaic: Middle Eastern Flair with Extraordinary Flair by Faith Gorsky, reprinted with permission. 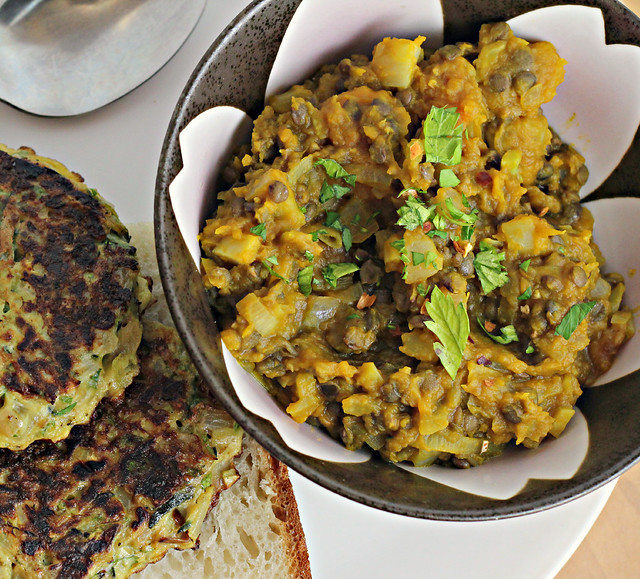