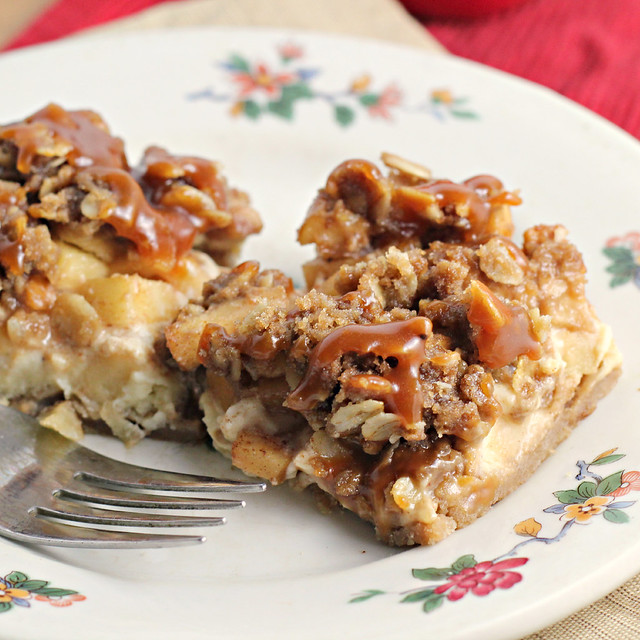 You know…how there are people who make fun of those people who go to McDonald’s, totally supersize everything and then order a diet Coke?

Like, check in with the soda attendant (yes, I’ve just made up an entire profession. Apparently I can create jobs faster than the presidential candidates. FTW!) at least five times to make sure it’s actually diet? 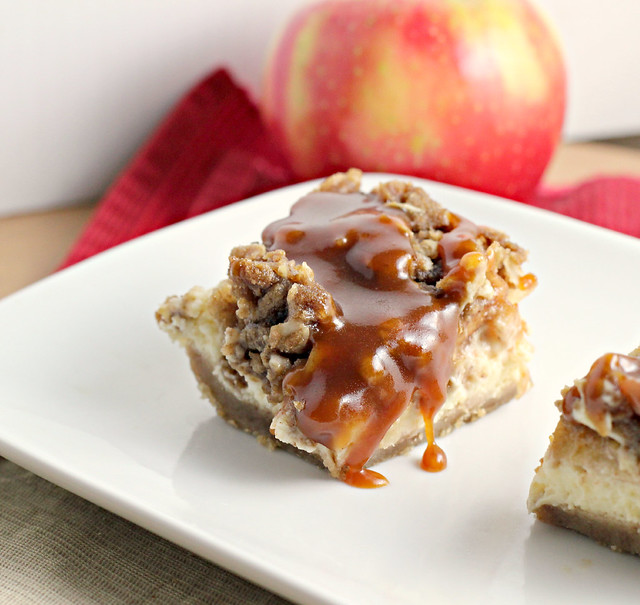 Minus the McDonalds/diet Coke part because, well, I’m also one of those people who gags audibly whenever I walk by such an establishment.  The same way I fake cough uncontrollably whenever I walk by anyone who is smoking.  And say “Excuse You” in a very loud, annoyed voice to anyone who I think is in my way/walking too slowly/doing anything that I find offensive.  I’m really a pleasure to cohabit the sidewalk with.  Truly.

One of these things is not like the other, I’ll tell you that much. 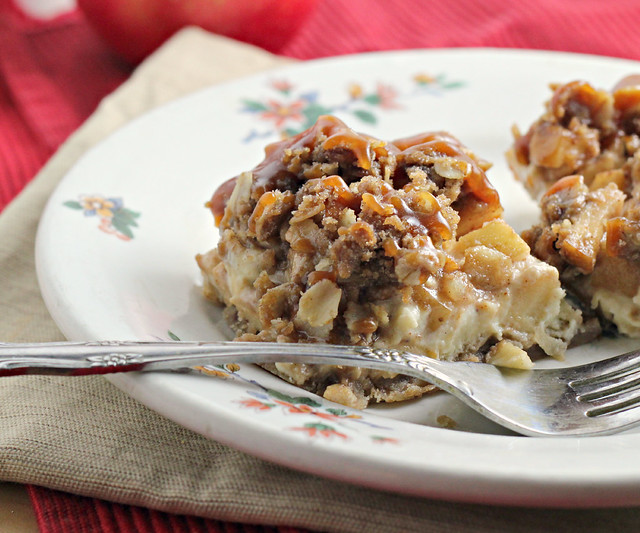 But here’s the thing guys.  These bars have apples in them.  They totally aspire to be health food! They’re not very good at it…but an E for Effort, right?  So it’s the least we can do to encourage them with some reduced fat cream cheese.

Really, I’m just doing my part.  For the greater good.  And so that we can all feel a little less guilty when we keep cutting off “just one tiny square” to have for breakfast.  Because I promise…once you have your first bite….that’s what you’ll be doing.  Every twenty minutes.  I swear it.

—
PEOPLE! I officially have LESS than $200 to raise for The Leukemia Lymphoma Society so that I can run the New York City Marathon in less than three weeks (yikes!) and it’s all thanks to YOU.  For those who don’t know, I’m running in honor of my dad this year as he passed away from cancer this past month.  If you feel so inclined to donate, here is the link to my page.  And remember, every donation counts no matter how small so even if you only have a few dollars to give, it’s SO worth it and will be greatly appreciated! 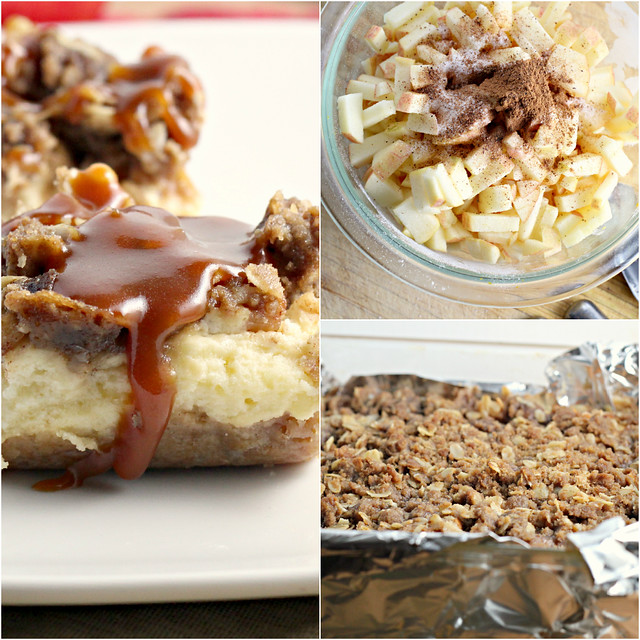 For the streusel topping

For the caramel sauce

This is linked to Food Frenzy Friday! 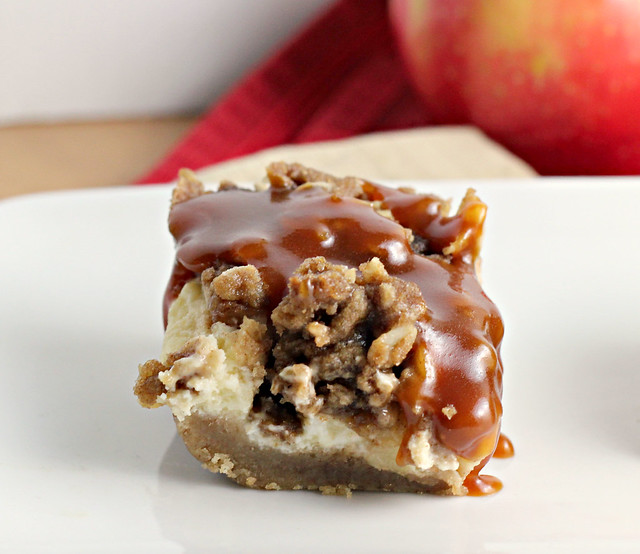