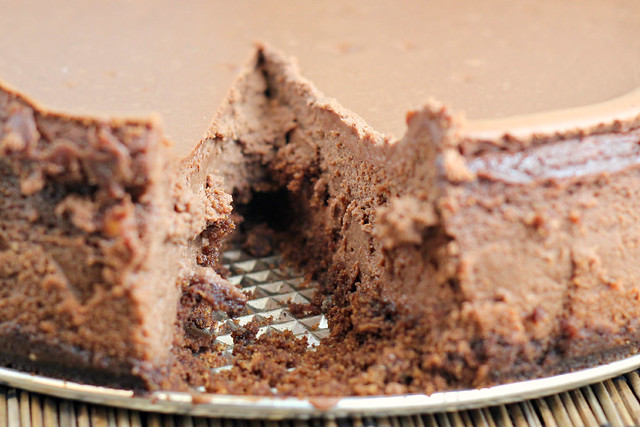 So. Moviegoers everywhere should be pretty happy that I watched Argo in the privacy of the.boy’s home instead of in an actual theater.

Because it was pretty much a two hour panic attack.

Which I stayed awake for every.last.second of. 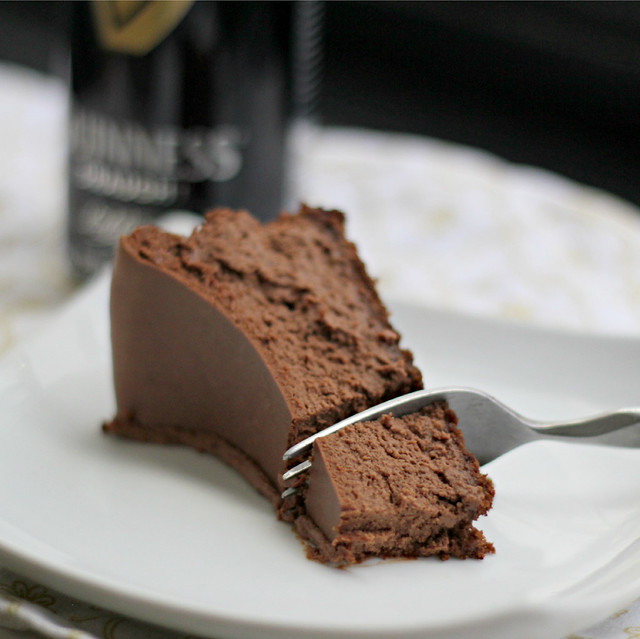 And by “stayed awake” I mean that I spent half of it screaming into The.Boy’s chest “I CAN’T LOOK” and the other half demanding that he, with his seemingly endless store of useless historical knowledge, tell me the ending.

Which proves, in fact, that I do not “just hate America” (as was previously suggested by my “performance” during Lincoln).  But that Ben Affleck stirs up passion lust a love of the arts in me in ways that Daniel Day Lewis just can’t.  Although, I do find it slightly odd and narcissistic that he repeatedly casts himself as the lead role in the movies that he directs and/or produces and/or writes.  I can’t tell whether that turns me on or off, though…so it’s kind of a moot point. 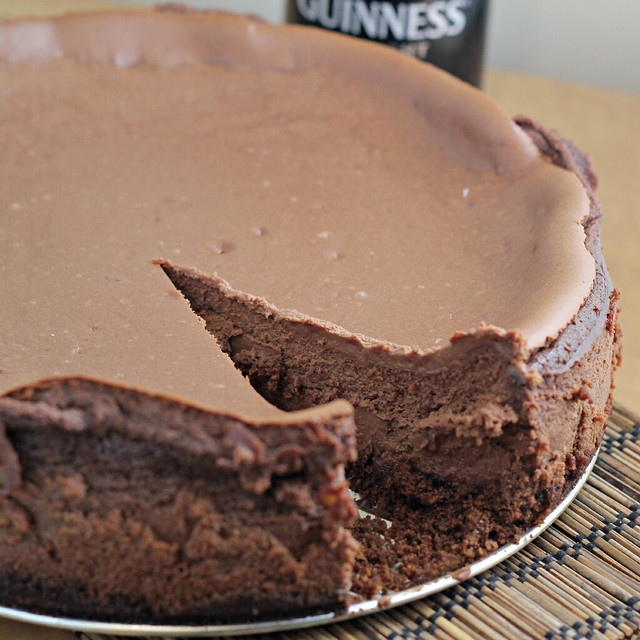 However, he followed that up by insisting that this cheesecake tasted “too much like cream cheese”.  Which pretty much invalidated his opinions on just about anything ever again.

First of all, what does that even mean?  And second of all – no it doesn’t.  If it tastes like too much of anything, it’s rich chocolate mousse-like filling with a touch of Guinness flavor to deepen it.  Which, really, one can never have too much of. 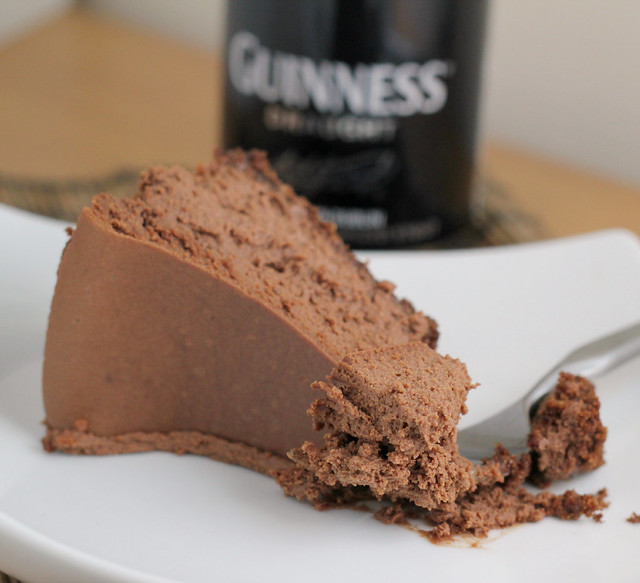 You should make this for St. Patrick’s Day. (Although if you decide to go with one of these instead, I won’t blame you.)  Or just on a random day that ends in y. I won’t judge.

Speaking of winning, my original winner for the Aida Mollenkamp cookbook giveaway hasn’t gotten back to me so it is time to choose another winner! According to random.org, the winner is number 104 – Reeni of Cinnamon Spice and Everything Nice!  Reeni, I’ll be contacting you today! 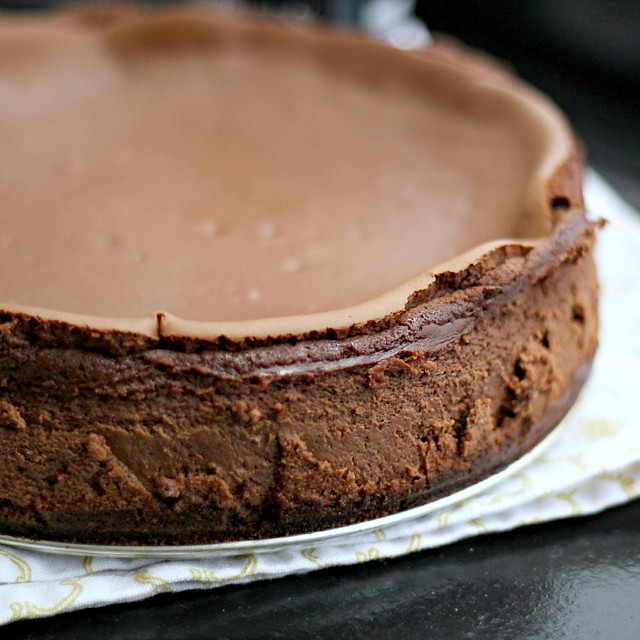 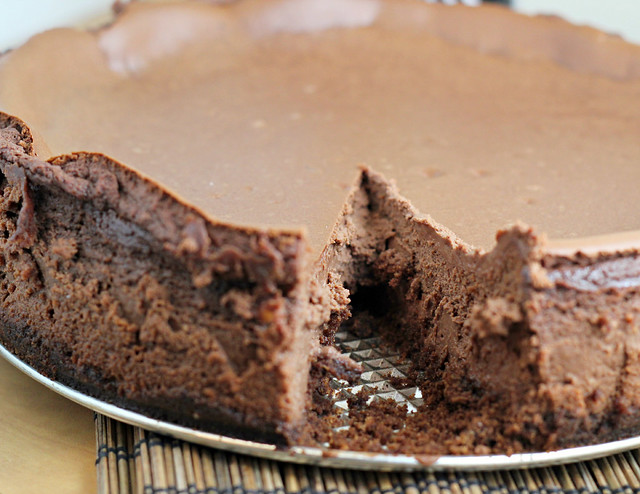