Perfect for a summer potluck or Thanksgiving dinner, this cornbread pudding is rich, sweet, and savory all at once. If you love corn, you will go head over heels for this!

Is there anything I wouldn’t do in the name of corn?

Such is the nature of true, undying love. 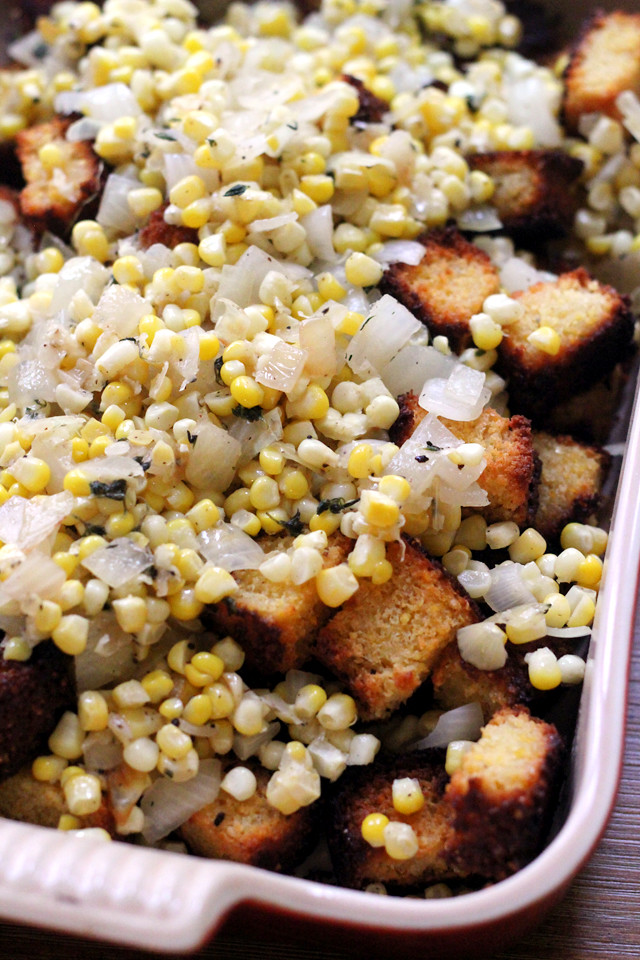 For instance on Sunday, it was approximately eighty hundred degrees! And that was before you account for humidity.

So I did what any normal (slightly masochistic) person would do and turned on my oven.

Not once, which maybe could be brushed off as a moderate to severe honest mistake. 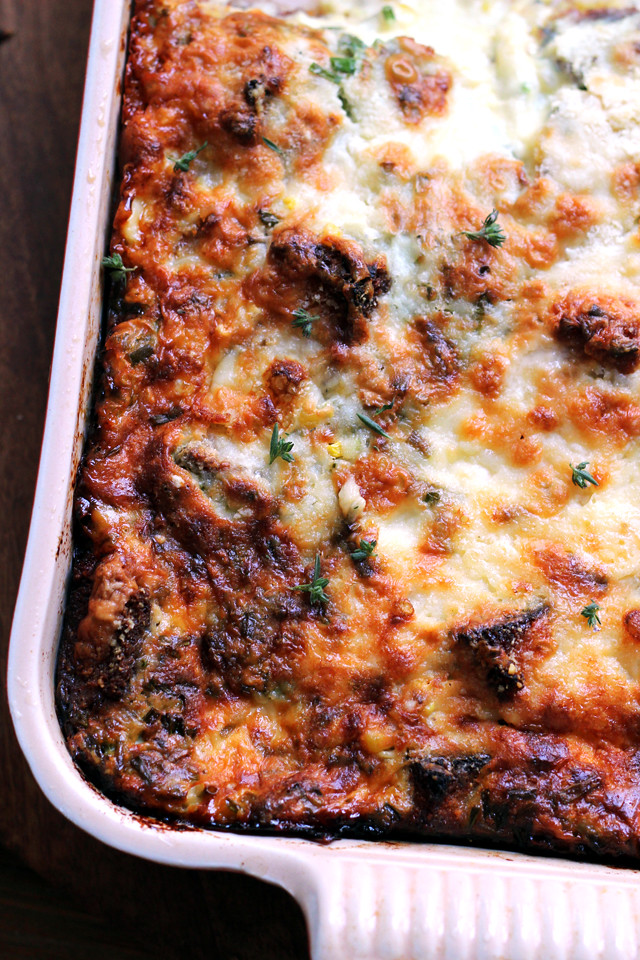 Until you taste this cornbread pudding.

Because this. cornbread. pudding. is. everything.

Imagine the best cornbread you’ve ever tasted mixed with the creamiest custard, fresh corn kernels, and topped with so much cheese magic. And amplify whatever you think that tastes like TIMES TEN. Then maybe you get a hundredth of the way towards fathoming how good this is.

But even that is probably an understatement. 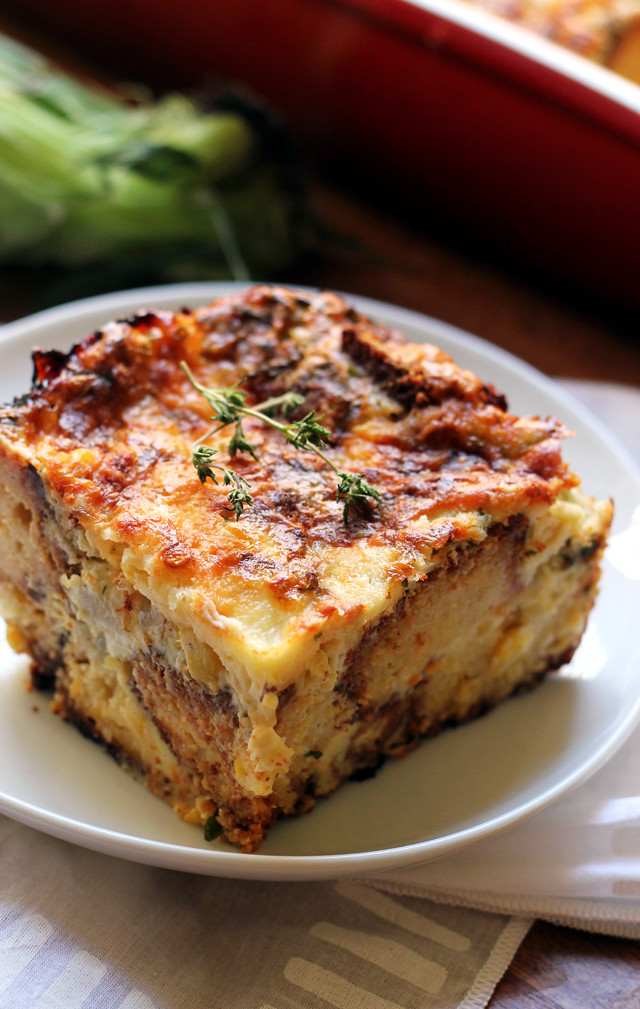 Honestly, for all the cream and eggs I used in this, it had better have been the best thing I’d ever tasted!

I love it when things work out.

Now, this recipe seems kind of long but don’t let it scare you! The cornbread can be made the day before and, in fact, the pudding itself will probably taste better if you do it that way. I made it all in one day, but that’s because I have zero patience or cornbread self control, so had I waited there would have been no cornbread left with which to make pudding. It happens.

Then, you pretty much just toast, stir, mix, bake. EAT.

And maybe share? We are talking four cups of heavy cream and 14 eggs here. 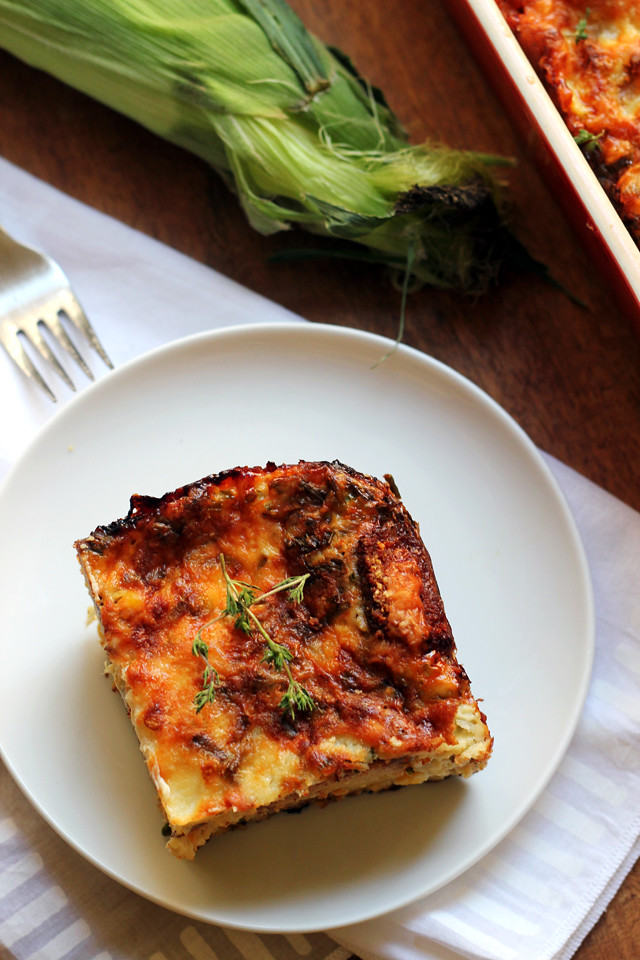 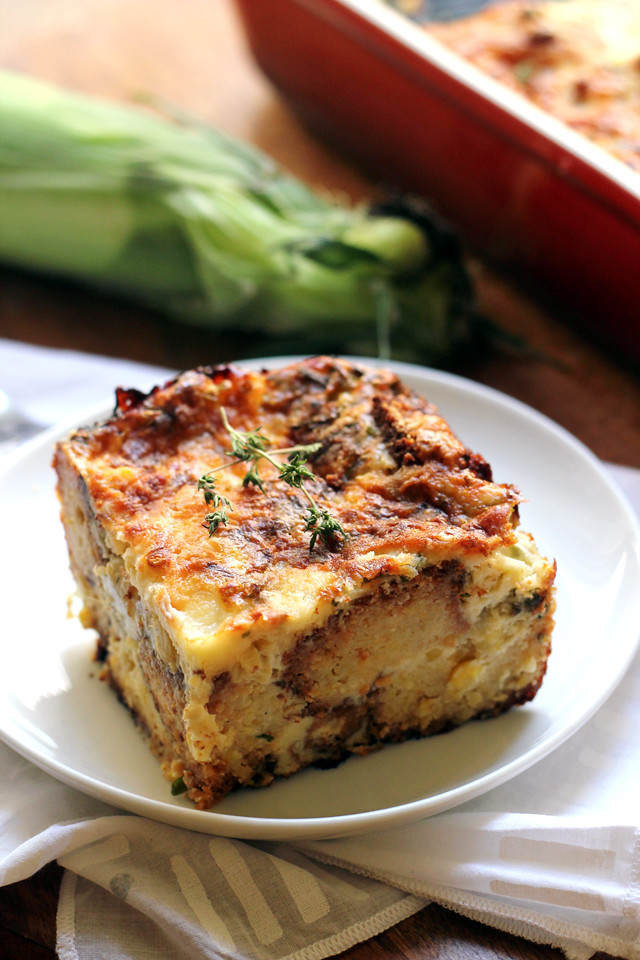 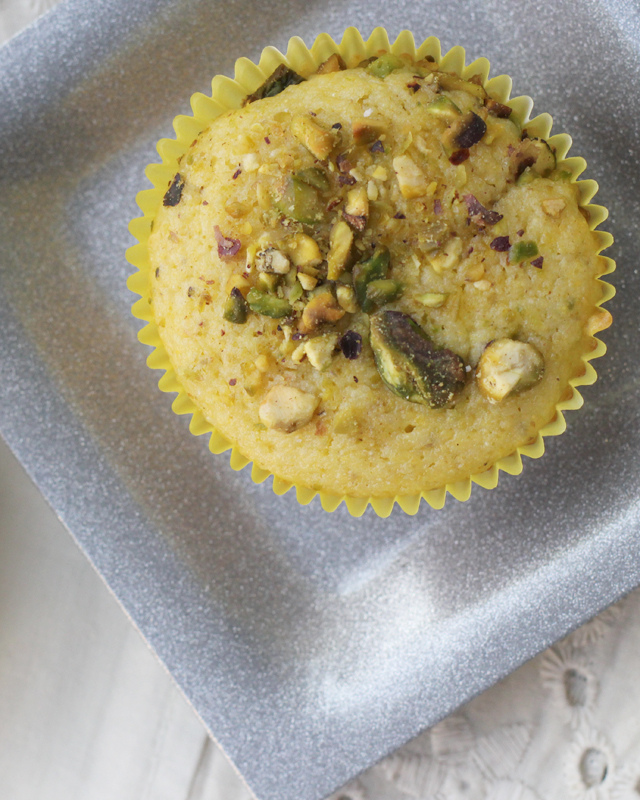 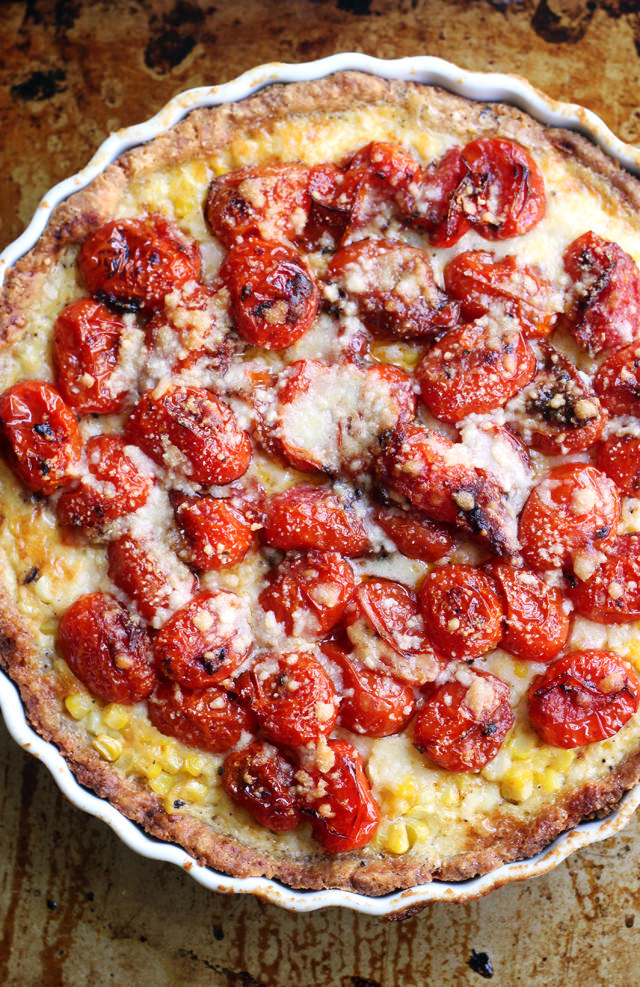 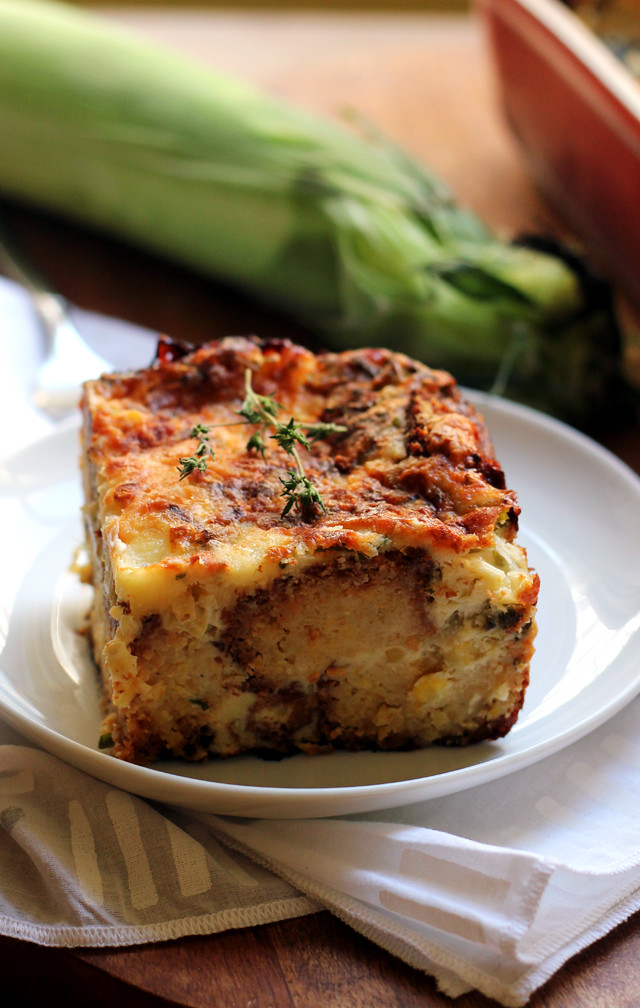