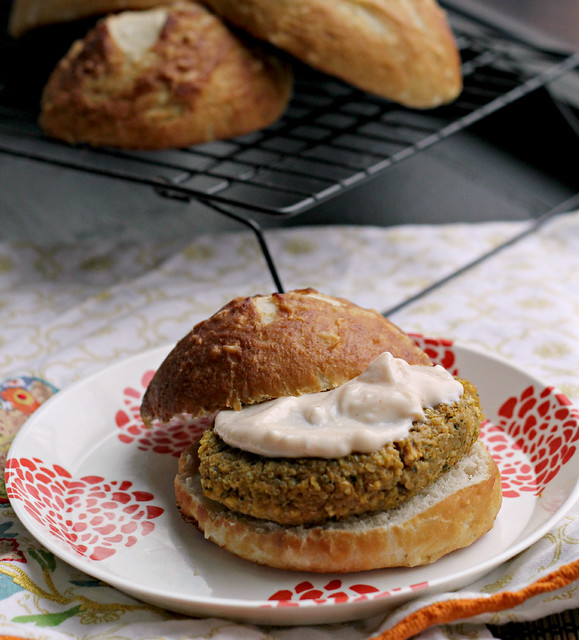 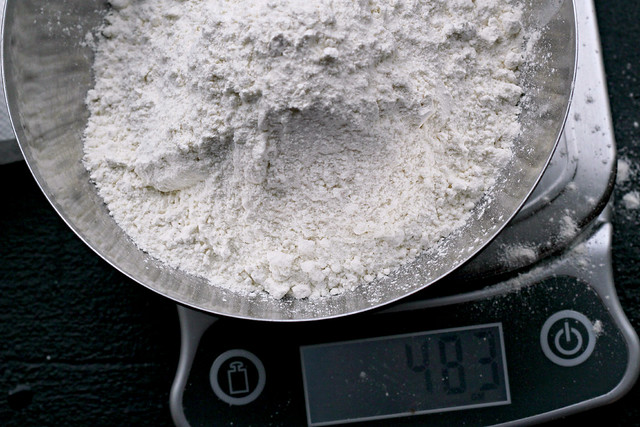 Now, lest you think I would give him free range to choose any recipe in the history of recipes, which could admittedly be quite daunting (and would inevitably end up with him requesting pizza and/or steak for dinner every week), in actuality I introduced him to my Pinterest boards and said “Go crazy.”

He, apparently, took that literally. 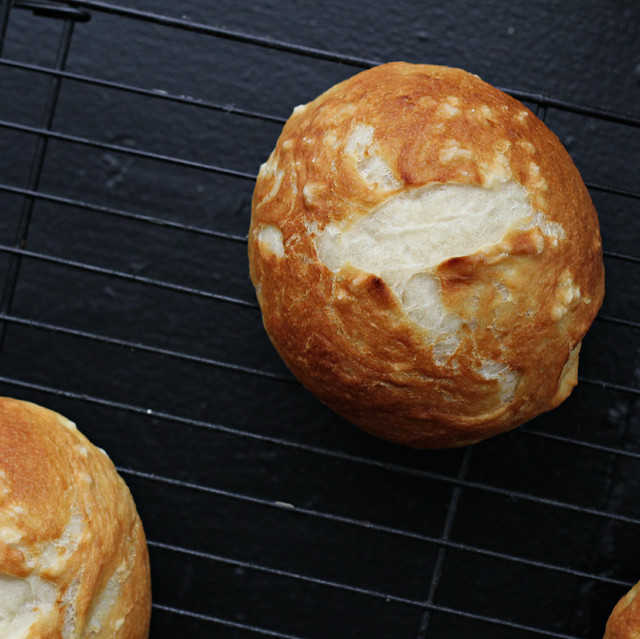 You see, when I first came up with this little scheme of mine, I had visions of him meticulously going through each and every pin and carefully choosing the one that he was really craving that week.

You know, because that’s what I would have done.

And instead, what I got was a kind of Russian Roulette version of a selection process in which he scrolls through my boards on my iPad like a man unhinged, closes his eyes, and then points his finger at the screen.

Way to leave our whole lives dinners up to fate, babe. 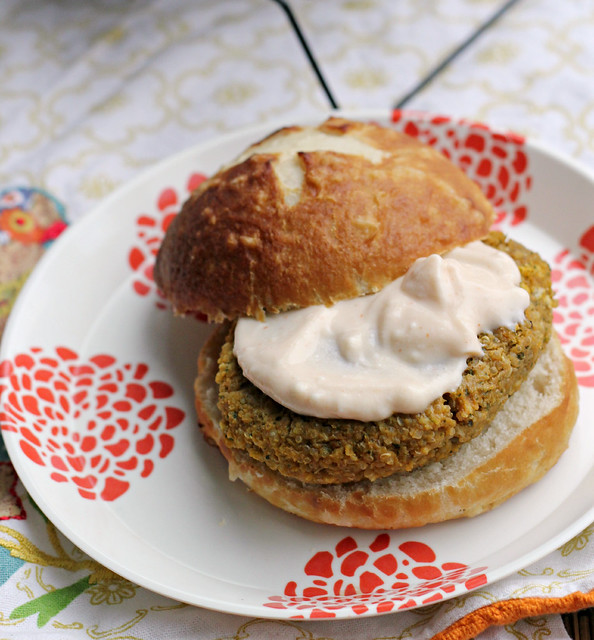 The first recipe he “chose” was for these veggie burgers. And before we took our first bite, he looked at me and said, “So if they’re good, you can tell people I picked them. And if not…it’s all your fault.” (Typical.)

Well, let me tell you that he had two that night. Pretzels buns and all.

I guess he liked them. 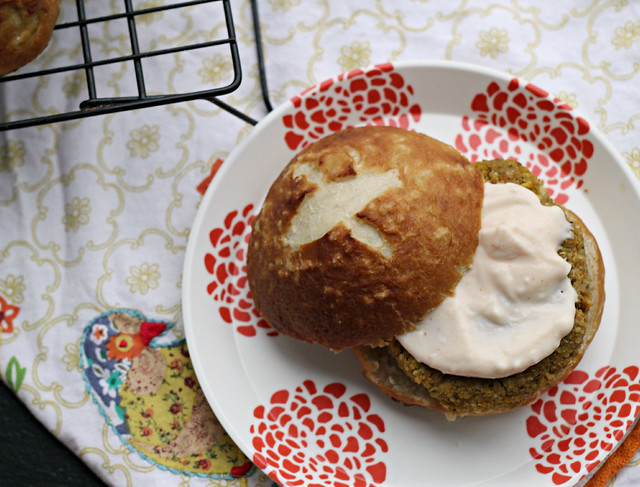 And really what’s not to like? The burgers are stuffed with some of my favorite superfoods – chickpeas, quinoa, sweet potatoes – and are encased in a pretzel roll.

It just doesn’t get much better than that.

Unfortunately, this also means that The.Boy feels entirely justified in his method of recipe “selection”…but if it turns out this well every time…well I just can’t argue with that.

**The winner of the Whole Foods Gift Card giveaway from a few weeks ago is Amy of uTry.It! I’ll be emailing you!! 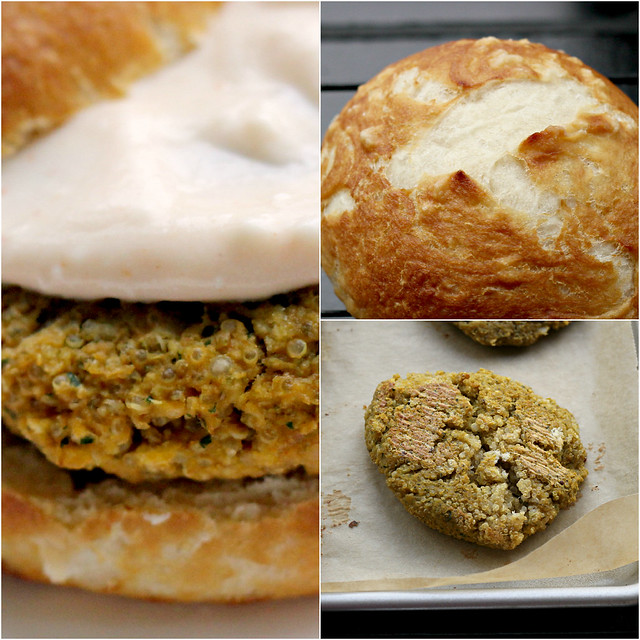 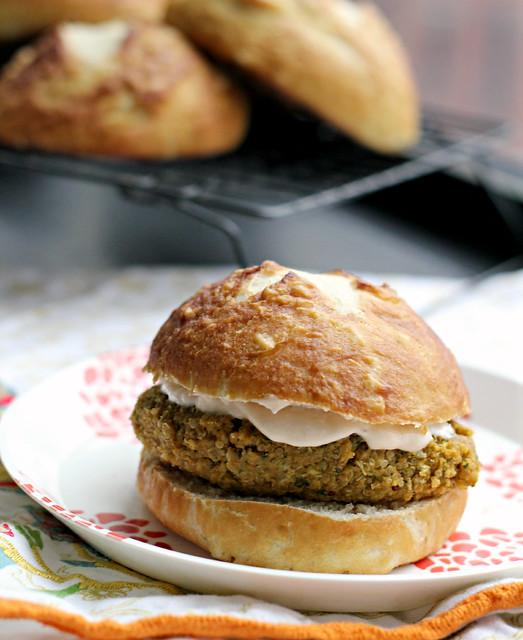