Wednesday Coffee Talk The Lovers, The Dreamers, and You Rainbow Cake

Cook once eat twice with this richly spiced fava bean soup with string beans and tomato that makes enough to feed an army!

I always forget just how high maintenance fresh favas are until I get them in my fridge and, not only do they demand some VIP shelf space, but they want to be shelled.

It’s like, you give them an inch and they try to steal your entire afternoon. 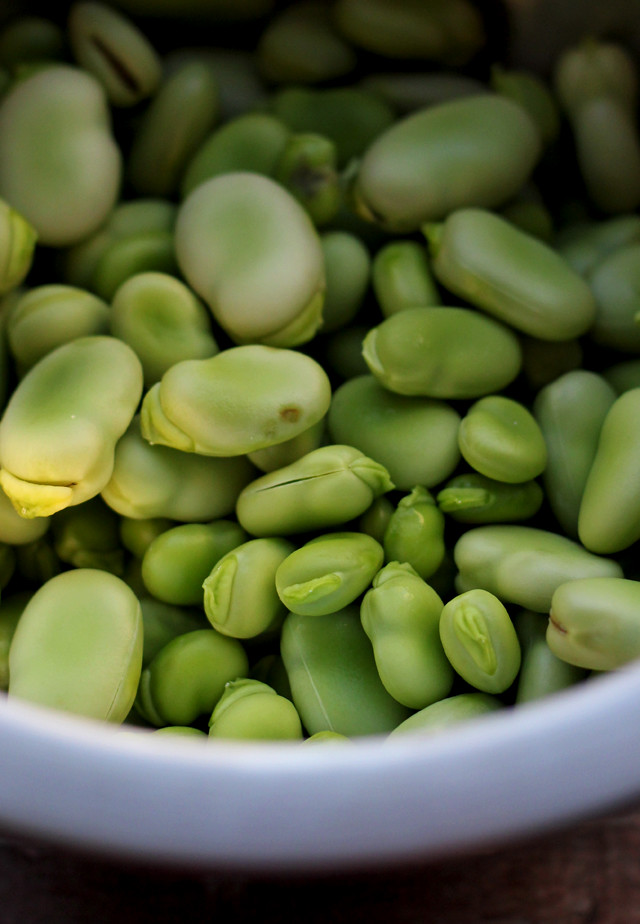 So, why keep buying them, spring after spring?

It’s the only logical explanation.

Just like new moms have endorphins to help them forget labor pain and athletes have runner’s highs that convince them to sign up for more half marathons mere hours after they’ve wheezed their way through the last one, the sight of fava beans elicits some sort of visceral response that keeps me coming back year after year.

They’re just such an auspicious little legume, heralding the start of all that is right in this world. Like ice cream season and figs and fresh local strawberries.

So how can one be anything but euphoric when one spots them at the market? And then how can one not bring an oversized bag full of them home?

And then promptly turn it into soup because while the season on the calendar says spring, the cold and rain outside would beg to differ.

This soup in particular is a tomato-based, veggie-stuffed soup that is spiced rather than being spicy, so it warms you up from the inside out. After just one delicious bite you’ll realize that all that double shelling you had to go through to get it? Totally worth it.

For more fava bean recipes, check out these:

Sauteed Radishes with Fava Beans from Gourmande in the Kitchen

Fava, Radish and Shaved Fennel Salad from The Lemon Bowl 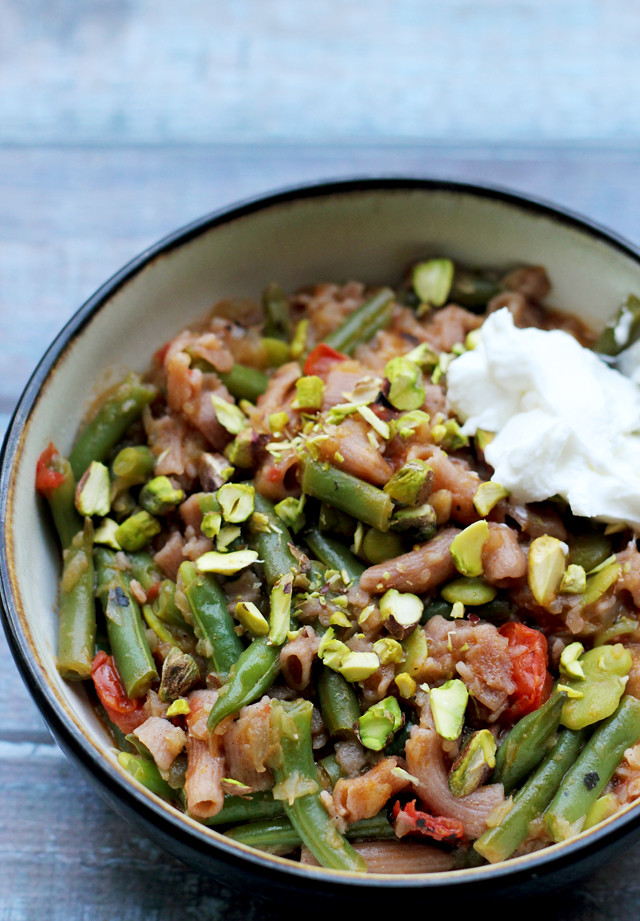