…the first week of my medicine sub-I!

And we only had to order take-out ONCE. I’m considering that a win.

In case you don’t know, a sub-I is basically one of the hardest rotations in med school, where you are essentially supposed to function as an intern (first year resident) even though you are still just a student. The hours are LONG (but not as terrible as I thought…so far it’s been about 12 hours a day), the responsibility is a LOT, and it’s all kinds of eye-opening to think that all of intern year will be like this. Except by then I probably won’t have to run to the lactation room to pump every 3-4 hours (okay…sometimes 5 hours), which, honestly, will make things so much easier.

But, like I said, so far we are surviving.

Remy survived her 4 month doctor’s appointment (complete with three shots and 1 oral vaccine!) without her mommy there.

I survived not being at Remy’s 4 month doctor’s appointment and only getting to see her for about 4 hours a day with only crying a few times.

And the.boy will (hopefully) survive being home with Remy all day tomorrow. Alone. Just the two of them. All day long. Yikes.

Onwards and upwards to this week’s meal plan! There are so many carbs that my heart can hardly take the excitement, but also LOTS OF VEGGIES. Love it. Let’s get cooking!

Eggplant Involtini with Moroccan Marinara Sauce from The Roasted Root

Prep Ahead Tip: Marinara sauce can be made ahead of time and stored in an airtight container. 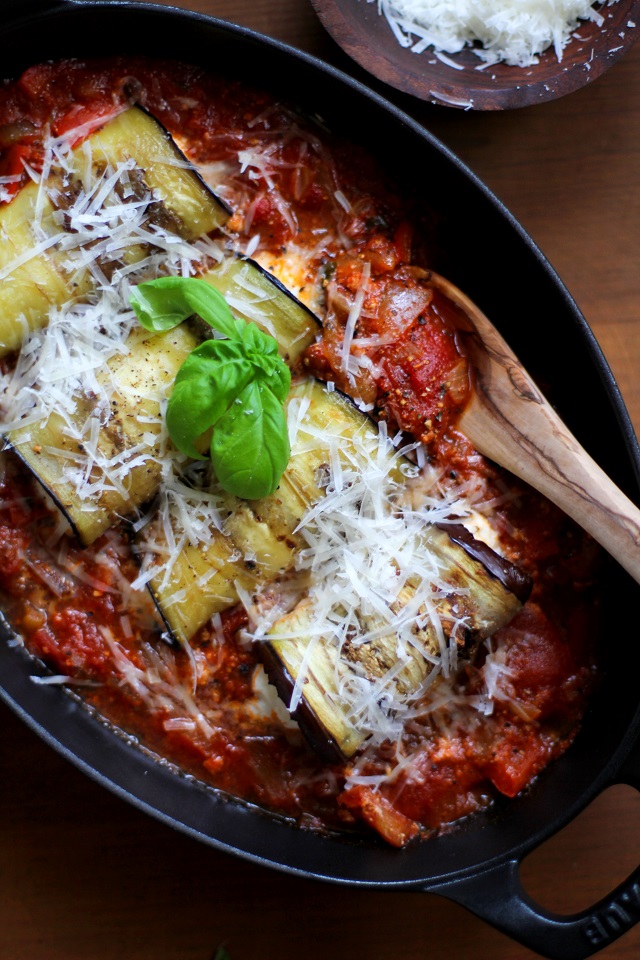 Prep Ahead Tip: The tofu ricotta can be made ahead of time for easy prep. 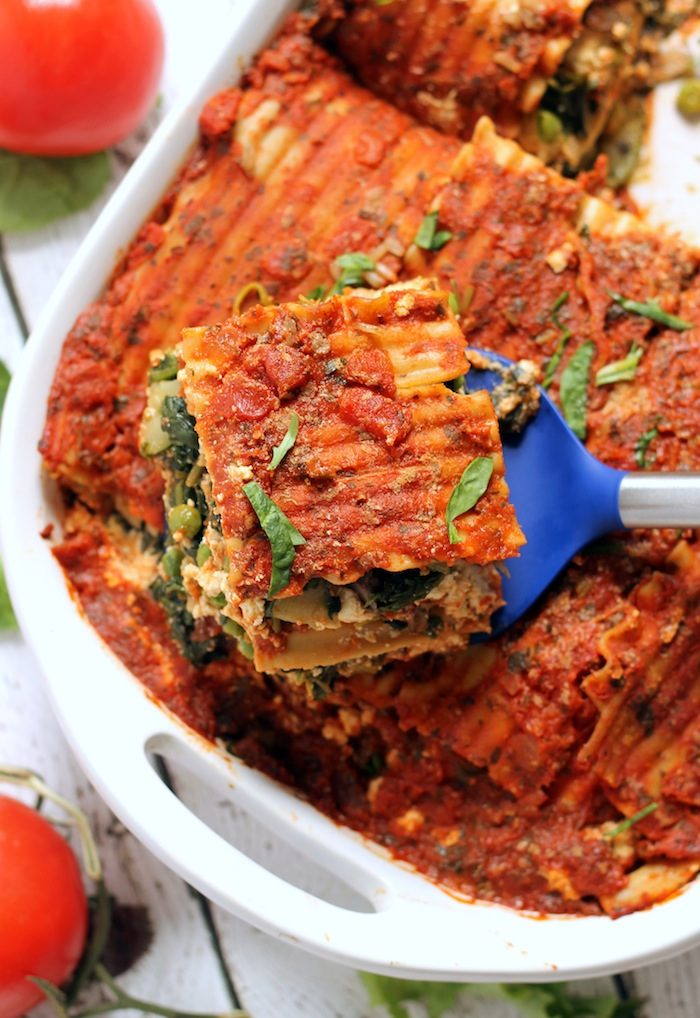 Prep Ahead Tip: The slaw can be prepared and stored in an airtight container for up to 2 days.

Vegan/Gluten-free Substitutions: This recipe is vegan. Use corn tortillas to make it gluten-free. 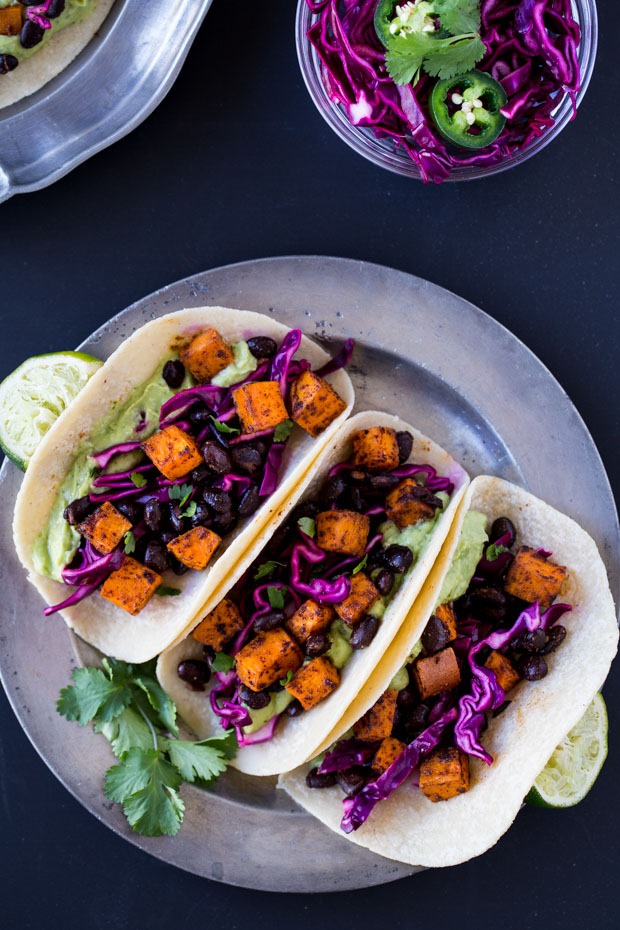 Spicy Thai Noodles with Peppers from Eats Well With Others

Prep Ahead Tip: Feel free to chop the peppers ahead of time and store them in the fridge, but otherwise this recipe comes together in under 30 minutes as written!

Vegan/Gluten-free Substitutions: This recipe is vegan and gluten free, so no substitutions necessary! 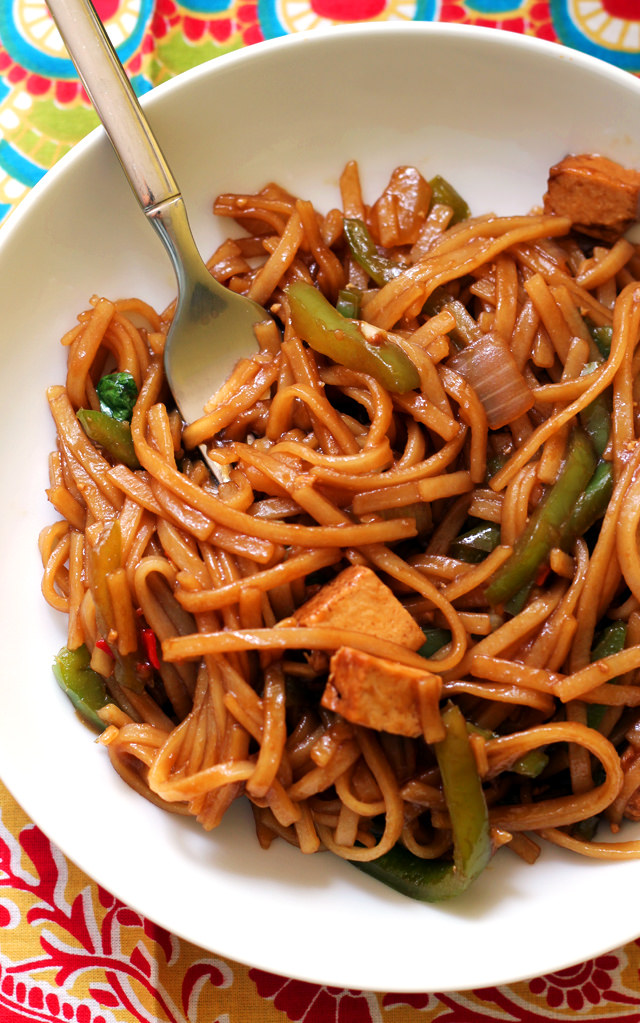 Prep Ahead Tip: You can make the tahini sauce ahead of time, if desired. 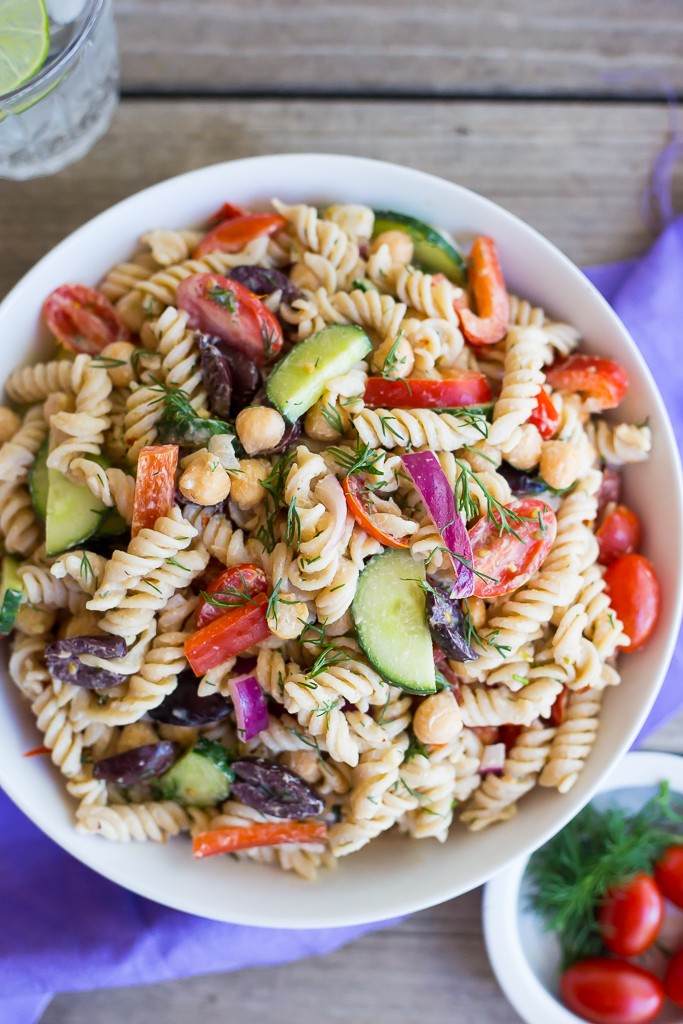 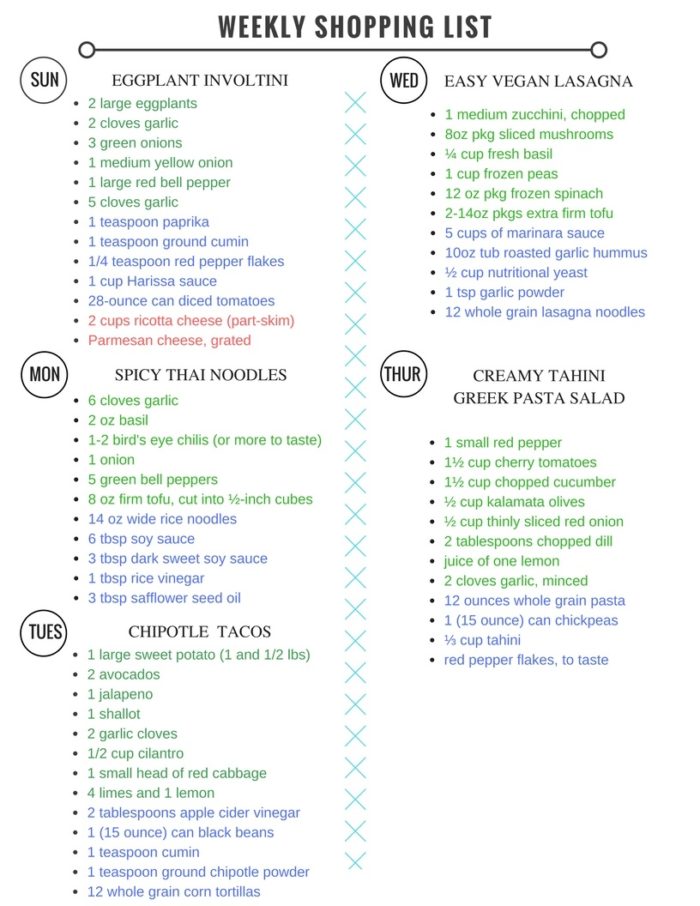