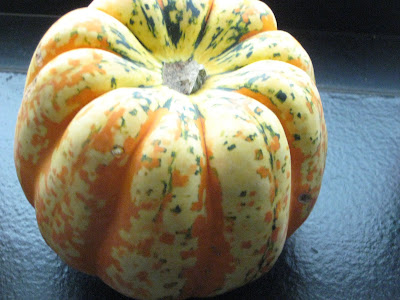 Why would one ever do such a thing? Why not just wait to finish one drink before moving onto the next? Usually it is because of time restraints. For example, one could be at an end-of-the-year medical school formal. That formal might be called December Decadence. It could have been held at the Citigroup building. And may or may not have featured a completely open bar all night long. Along with a chocolate fountain and lots of brie. (Brie dipped in the chocolate fountain? Interesting concept. Alas I didn’t have the wherewithall to try it at the time. Next year. Next formal. Remind me.) And after the formal ends, at midnight (very Cinderella-esque now that I’m thinking about it. But no one turned into a pumpkin. Which is unfortunate considering how much I love pumpkin.) there is probably going to be an after party, at a bar, which will not be “open” at all in any way. In fact, the drinks will probably be very pricy. So what does one do? One “double fists” at the formal where everything is free. To, you know. Get the most bang for your proverbial buck. At least those of us who are paying for their medical school education. Which I am not. But I can double fist in empathy. 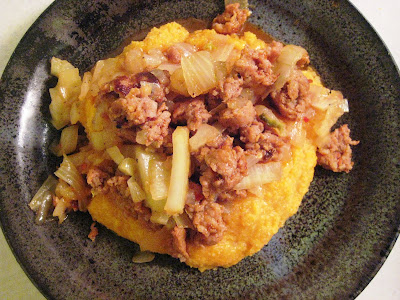 Because the only thing better than one winter squash recipe. Is two. 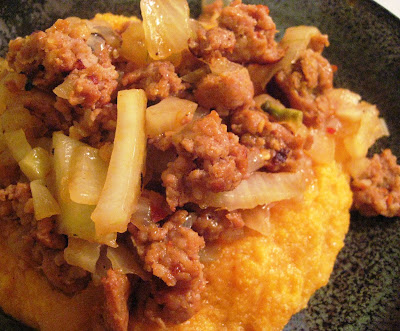 So behind fist number one, we have this Italian Sausage and Fennel over Pumpkin Polenta. A dish based on a Rachael Ray recipe. I have been on a total sausage kick lately, by the way. Not really sure why, but I’m sure Freud could offer you some theories. Anyway, the saltiness of the sausage saute paired really well with the creamy and subtle pumpkin flavor of the polenta. I was in heaven and really could have eaten this every day indefinitely.

In a large saucepan, cook the polenta as directed in the main recipe and stir in the nutmeg when you add the thyme, salt, pepper and Pecorino Romano cheese. Top the pumpkin polenta with the sausage and fennel. Garnish with the chopped parsley and serve 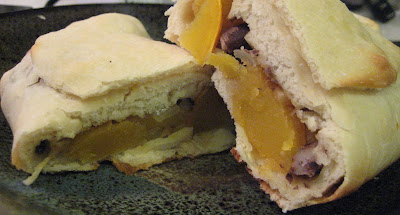 Behind fist number two, I present you with Acorn Squash and Black Bean Calzones.

So I got the idea for these from Veganomicon’s Acorn Squash and Black Bean Empanadas. But I decided I couldn’t deal with the concept of buying shortening and then knowingly cooking with it and ingesting it. Instead, I whipped up a batch of my favorite pizza dough, made the filling as instructed, and ended up with some calzones. They were splendid, although I would add some cheese into the mix next time. Perhaps some cheddar.

1. Preheat the oven to 400. Cut the squash in half lengthwise, scoop out the seeds, and place facedown on a baking sheet. Bake for around 50 minutes or until it is fork-tender. Let cool. Turn the oven up as high as it goes.

2. Heat a large skillet. Saute the onions and jalapenos in olive oil for 5-7 minutes or until soft. Meanwhile, peel the skin from the squash and cut it into chunks.

3. Add the coriander and minced garlic to the pan. Saute for a minute. Add the cumin, salt, and water. Add the squash and cook for about 5 minutes. Add the black beans and cook until heated through. Lastly, add the lime juice and maple syrup and stir. Turn off the heat.

4. Break your dough into four chunks. Roll out into as large a circle as possible. Put a quarter of the filling on one half of the circle. Leaving a half-inch edge. Fold the other half over and press shut, crimping the edges with your fingers if desired. Repeat for the other three dough chunks. Bake for about 10 to 15 minutes or until browned.

These are recipes seven and eight of my 12 Weeks of Winter Squash! 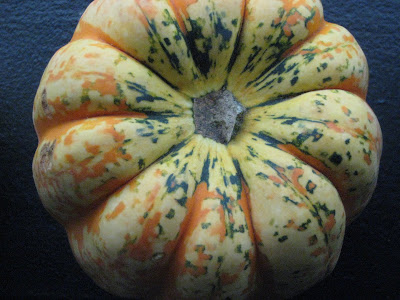