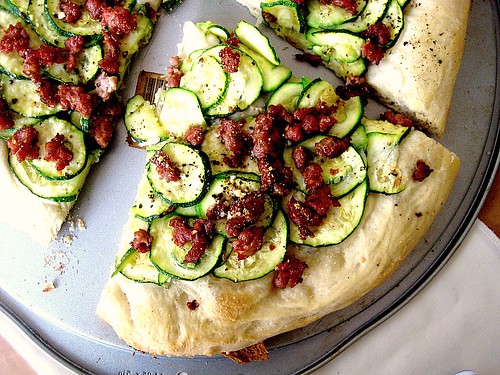 With the power vested in me.

I now pronounce it. 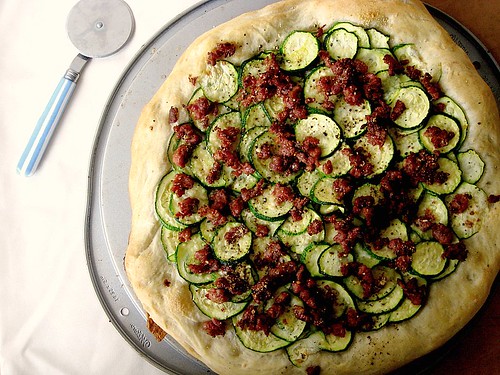 Okay, so the “official” start to summer was supposedly on Monday.  But actually.  No one consulted me on that.  So I’ve decided to have it annulled.

And start over.  Do it up right this time.

For two reasons.  The first being that I want to practice saying things like “with the power vested in me”.  One of my good friends is getting married this weekend.  Just outside of Boston.  And, you know, there will be a priest and all.  But what if something happens such that the priest can’t make it?  Someone needs to be prepared to officiate at the ceremony. 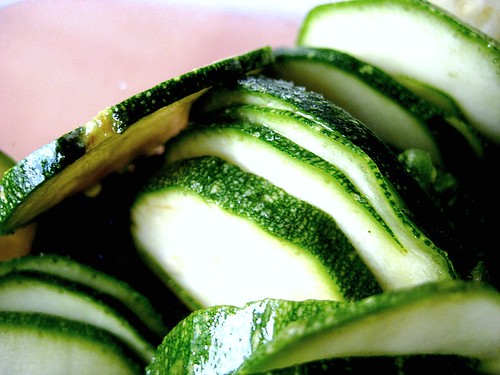 The second reason being that up until yesterday.  I found the weather to be totally bearable.

But yesterday?  Yesterday was rough.

I felt like vomiting when I walked outside.  I almost couldn’t make it to the salon to get my hair cut (but after a year of not being cut.  I had to grab the bull by its horns.  Just do it.).

And so you can bet that the second I made it back to my apartment.  I ran for the AC switch.  (Given the current state of my stress fractures. I’m not supposed to run.  Anywhere.  But trust me.  This was entirely necessary.) 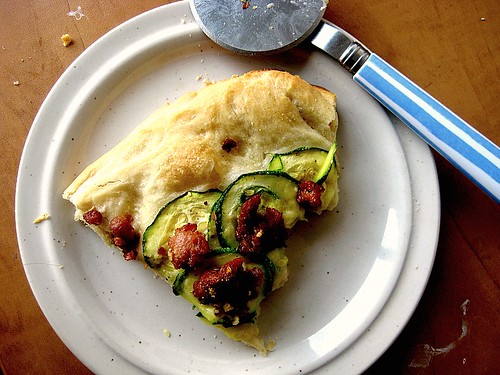 However.  Once I had sufficiently cooled down to the point that my shirt was no longer sticking to my back.  I thought.

After taking inventory of my fridge and freezer, I discovered some turkey sausage and some LOCAL zucchini that I had bought from Whole Foods earlier this week.  A quick Google search brought me to this zucchini-sausage pizza, a recipe that was published by Bittman in The Minimalist in July of 2000.

And if Bittman can bake pizza in the middle of summer.  Then damn it.  So.  Can.  I. 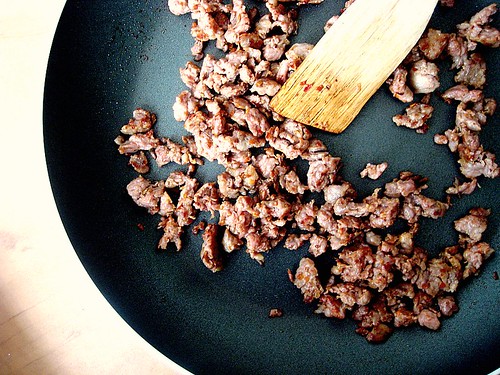 And what can I say about this other than that it was actually.  Mind blowing.  Not something that you would expect given it’s simplicity.  But trust me on this one.  If you do anything with the mounds of summer squash that are going to be knocking down your door in a few weeks. Making this pizza.  Should.  Be. It.

This is my submission to this week’s IHCC, the theme of which is Summer Lovin’!  It is also going to Our Krazy Kitchen’s Birthday Bash!  Because who doesn’t love a pizza party!

1. In a small bowl, mix together the yeast with 1/4 cup lukewarm water.  Add a pinch of sugar.

2. In a large bowl, mix together the flour and sea salt.  Add in the olive oil, 3/4 cup lukewarm water, and yeast.  Stir with a wooden spoon until the dough gets too stiff, then incorporate the rest of the flour with your hands.  Knead for 5-10 minutes.  Cover with a damp cloth and let rise for 2 hours.

3. Flour the dough, form it into a ball and let it rise on a floured surface, covered with a damp cloth, for 20 minutes.  Stretch out on a pizza peel, parchment paper, or baking sheet.

1. Preheat the oven to 500 degrees, with your baking stone already inside the oven (if using).

2. Mix the zucchini with the salt in a large bowl and let sit for 20 minutes.  In the meantime, heat a small nonstick skillet and saute the sausage, breaking it into crumbles with spatula as you go, until it is cooked through,

3. Rinse the zucchini and pat dry.  Layer the zucchini slices on your pizza dough.  Sprinkle the sausage on top, along with a tad bit of salt, some parmesan cheese, and freshly ground pepper.

4. Bake for 15 minutes or until nicely browned. 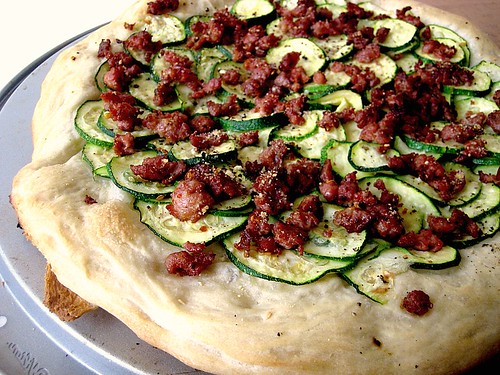