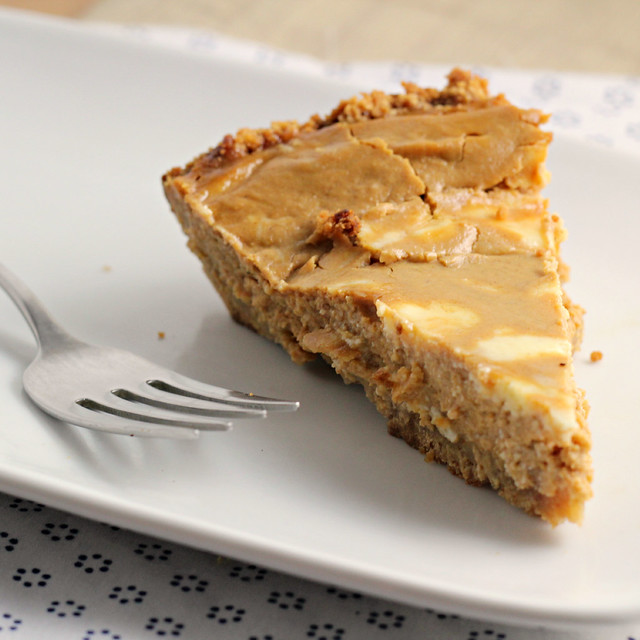 Since I’ve just about given up all hope of ever PR-ing in a marathon ever again (can one beat running 26.2 miles in 3 hours and 35 minutes on their first try?  Especially when one’s legs are no longer fresh, supple, and/or toothpicks with muscles, but are instead post-two-stress-fracture-and-countless-muscle-injury-ravaged-legs? I think not.)

I’ve decided to take up PR-ing at dessert.  Thanksgiving dessert to be precise. 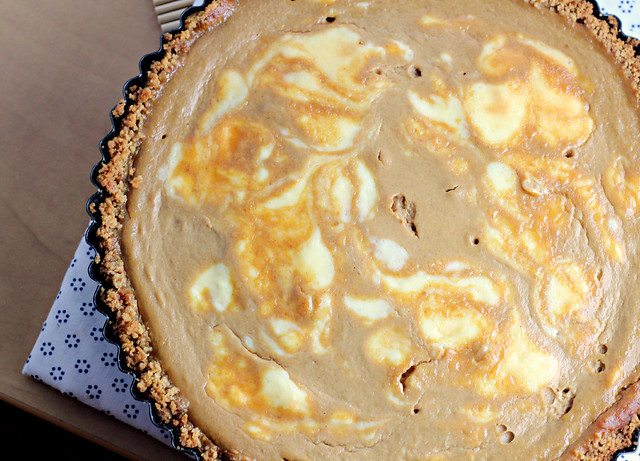 Last year’s competition is pretty fierce.  There was a Caramel Apple Cheesecake Pie which combined all that is good in this world into one graham cracker crust and topped it with a fresh whipped cream and a caramel swirl.  And a Sweet Potato and Ginger Layer Cake with Marshmallow Fililng and Brown Sugar Cinnamon Swiss Meringue Buttercream – a show-stopping mouthful, literally and otherwise.  Cranberry Blueberry Pie – the perfect combination of sweet and tart.  And, of course,the Apple Spice Layer Cake with Caramel Swirl Icing.  Which pretty much speaks for itself.

So, as you can see, I’ve pretty much set myself up for failure. 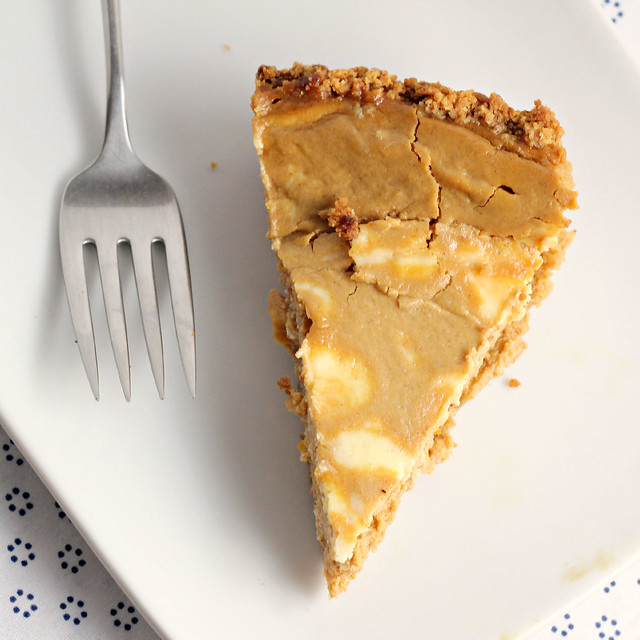 Or so I thought, as I moped around my kitchen, convinced that I had peaked! Already! At such a young and inexperienced age!

And then along came Deb’s new cookbook, just in time to rescue me from my thoroughly disillusioned self.

The book itself is filled with wonder, each recipe looking more delicious than the next.  Although I have to admit, as soon as I saw this tart among it’s pages, I knew I had found “the one” – THE recipe that would give me the fortitude to pick myself up by my bootstraps.  Dust myself off.  And get to it.  Thanksgiving dessert isn’t going to make itself, after all.

And I was right. 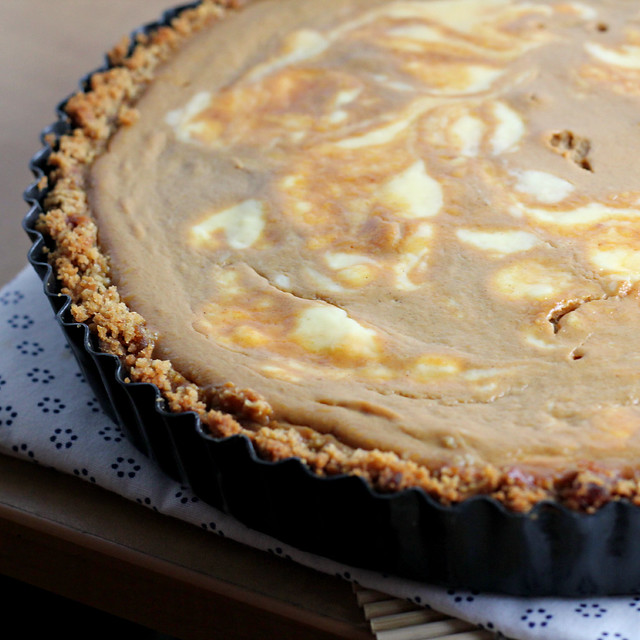 The whole of this tart is way greater than the sum of it’s parts.  I know this, well, primarily because I, uh, “taste-tested” everything before it went into the oven and then afterwards.  But also because when I brought it into lab and told my coworkers what it was called, my boss, upon tasting it said, “Well, in my opinion, it’s just the most delicious pumpkin thing. Ever.”  Not very eloquent, but you get my point.

It’s magical in a way that’s actually indescribable.  Not just pumpkin pie or cheesecake…it’s both, and yet also so much more.

So if you’re looking to outdo yourself at the holiday table this year…this tart is it.  I don’t know what I’m going to do next year…but this year’s PR – in the bag.

—
The winner of last Friday’s Country Crock giveaway is commenter number 47…France of Beyond the Peel!!

Also, remember, my GIVEAWAY for a copy of An Edible Mosaic cookbook is still ongoing!! So be sure to head over to this post to enter!

Disclaimer – The Duchys Original Walkers Shortbread cookies that were used in this post were sent to me for free…but my opinions on how addictive they are are all my own. 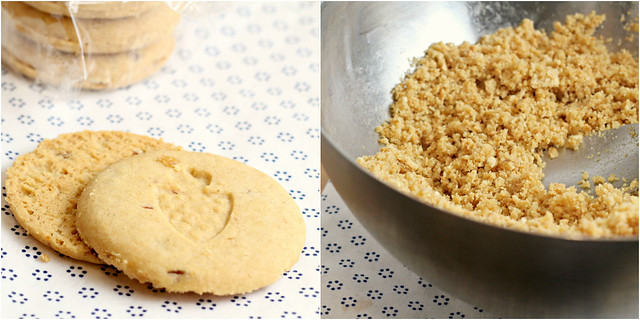 For the cheesecake batter:

For the pumpkin batter: 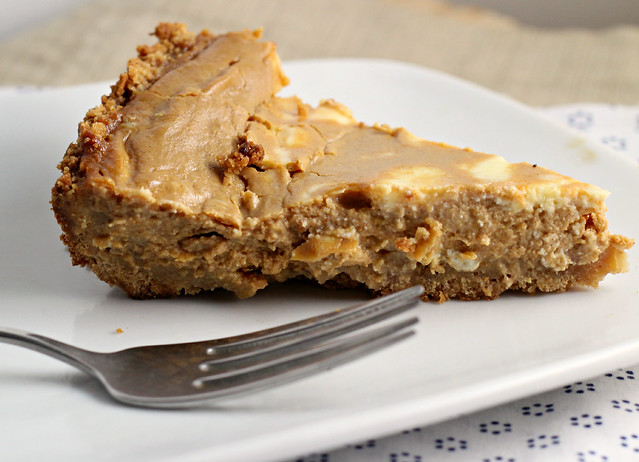