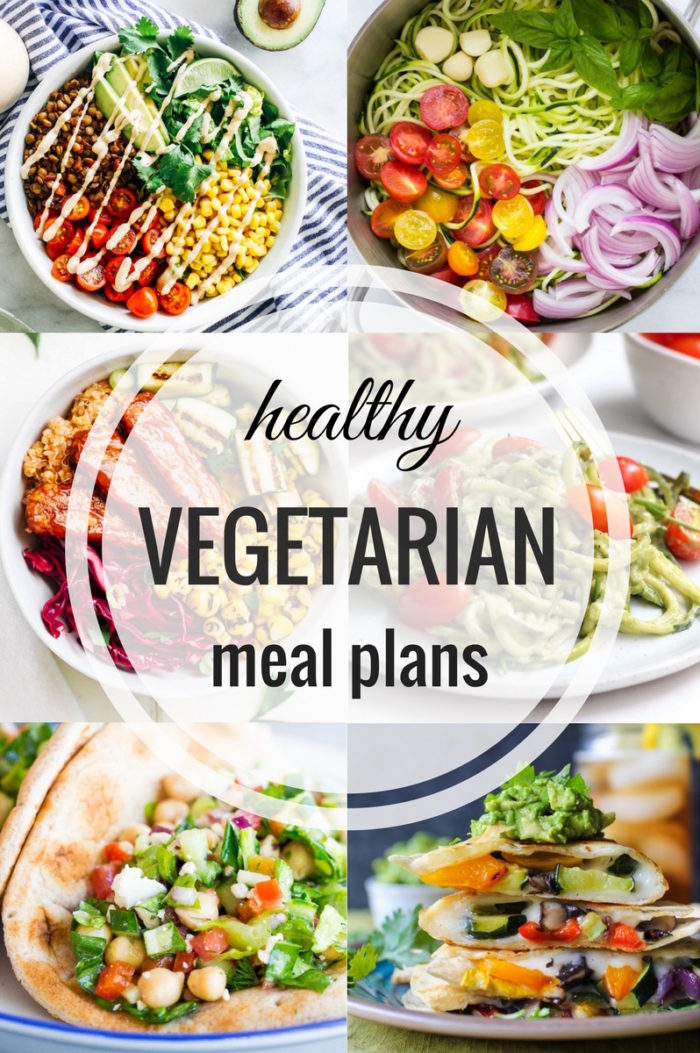 Well, we survived!! And, lesson learned, while I actually can survive 24(+) hours without sleep….it is not pretty. I really need to learn how to nap the day before starting nights so I don’t feel like a nauseous/migraine-y train wreck the next day. Remy actually did way better than I thought she would (i.e. you guys were right). She was definitely confused as to why I wasn’t there to nurse her in the middle of the night and she acted a little mad at me when I saw her during the days, but yesterday she was super snuggly with me all day (it was my day off), which was awesome. It was definitely way harder for me than it was for her. Only getting to see her for an hour every day when I was totally exhausted and just couldn’t give her my full attention was not ideal and made me feel terrible. But I’m pretty sure she didn’t even notice, so I probably shouldn’t sweat it as much. Easier said than done.

And then there’s the whole being a doctor part. I’m in the ICU so people are sick and complicated and it is hard! I am so amazed at the second year residents who are infinitely more capable than I am at basically everything. On my last night, pretty much every patient became unstable and we had 5 admissions. It was crazy! I felt like I was completely useless and not really able to help my resident at all (though she was super sweet and promised me that was not the case). But we made it through the night with everyone alive, so I guess I did something right (or at least didn’t do anything too wrong).

As I alluded to earlier, I actually don’t have any weekend days off this weekend – totally bad news bears. But while I’m stuck in the hospital I hope you will all be out doing something super summery and exciting!

Prep Ahead Tip: Filling and nacho cashew cream can be prepared up to 2 days in advance. 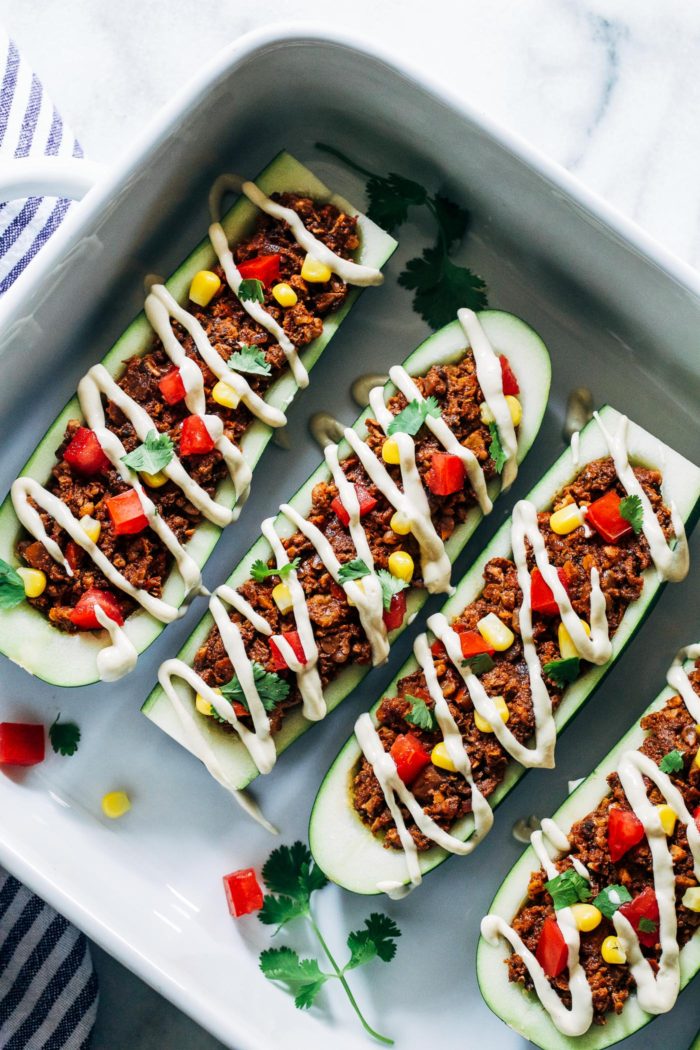 Vegan/Gluten-free Substitutions: Omit the feta to make this vegan. It is already gluten free. 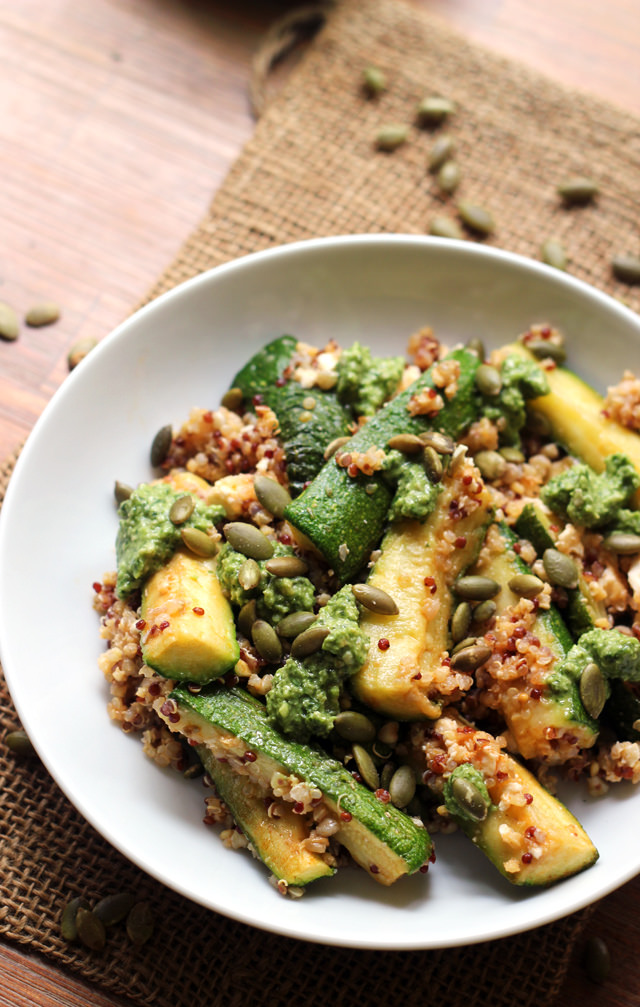 Black Bean and Baked Plantain Tacos from She Likes Food

Prep Ahead Tip: Recipe is quick to make but beans can be cooked in advance if not using canned. 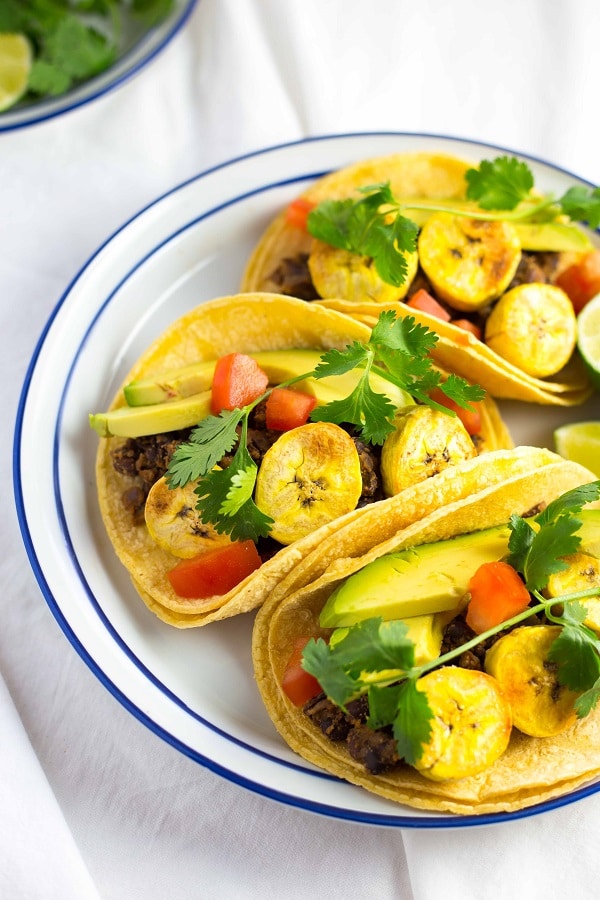 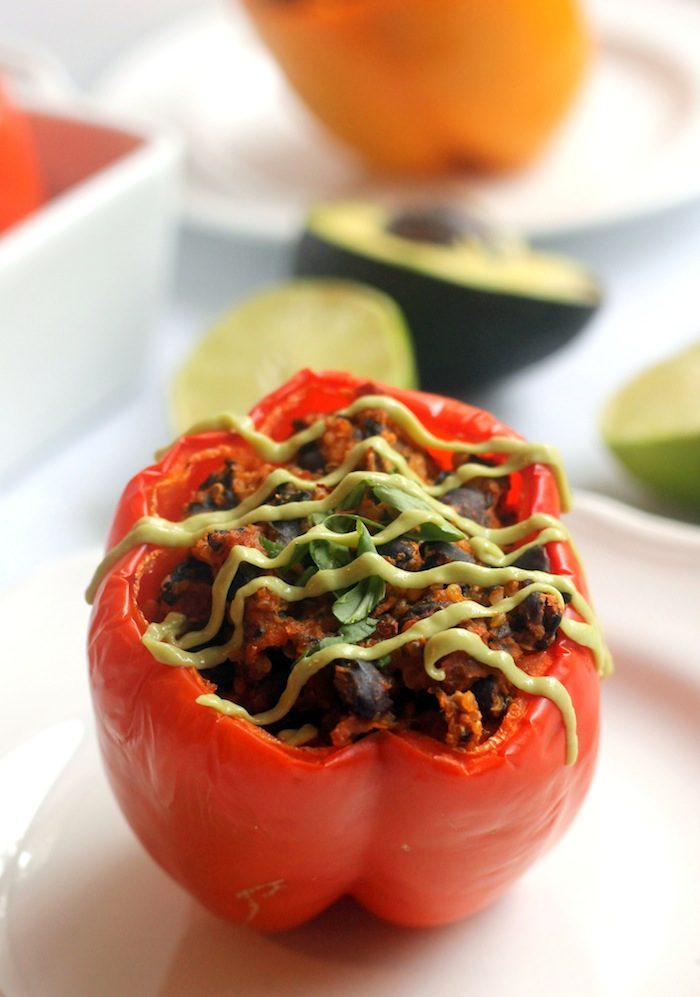 Prep Ahead Tip: The rice and the basil vinaigrette can be prepared up to 3 days ahead of time.

Vegan/Gluten-free Substitutions: Recipe is gluten-free and can easily be made vegan by omitting the egg and cheese. Add chickpeas for additional plant-based protein. 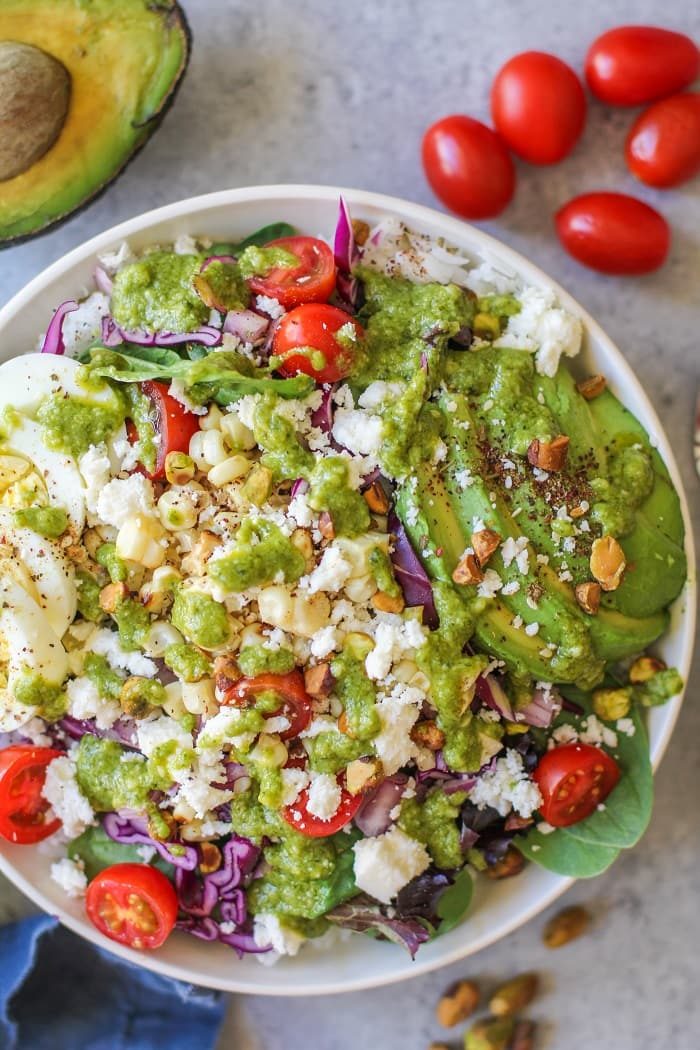 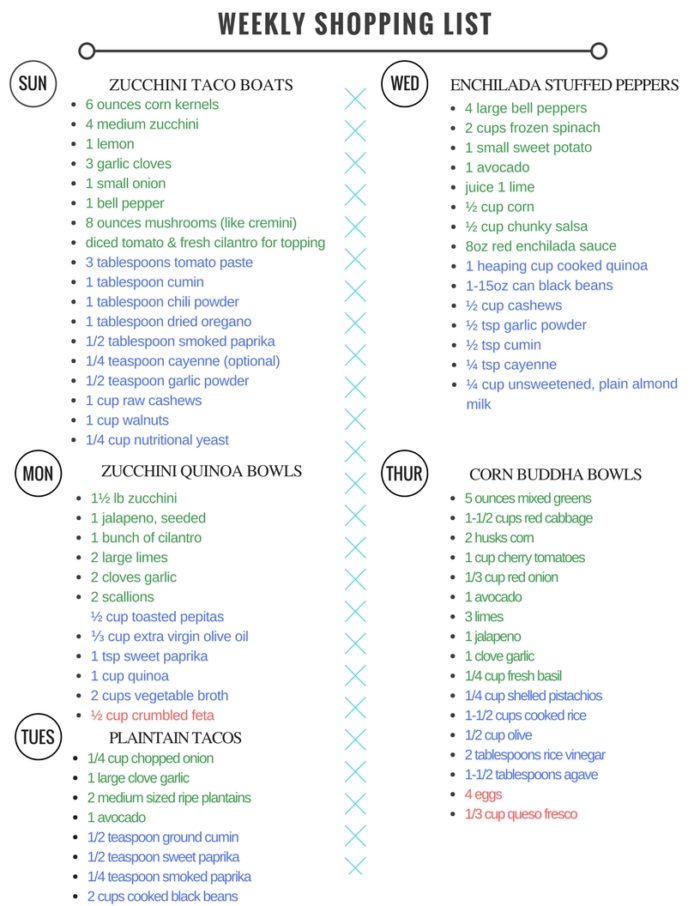