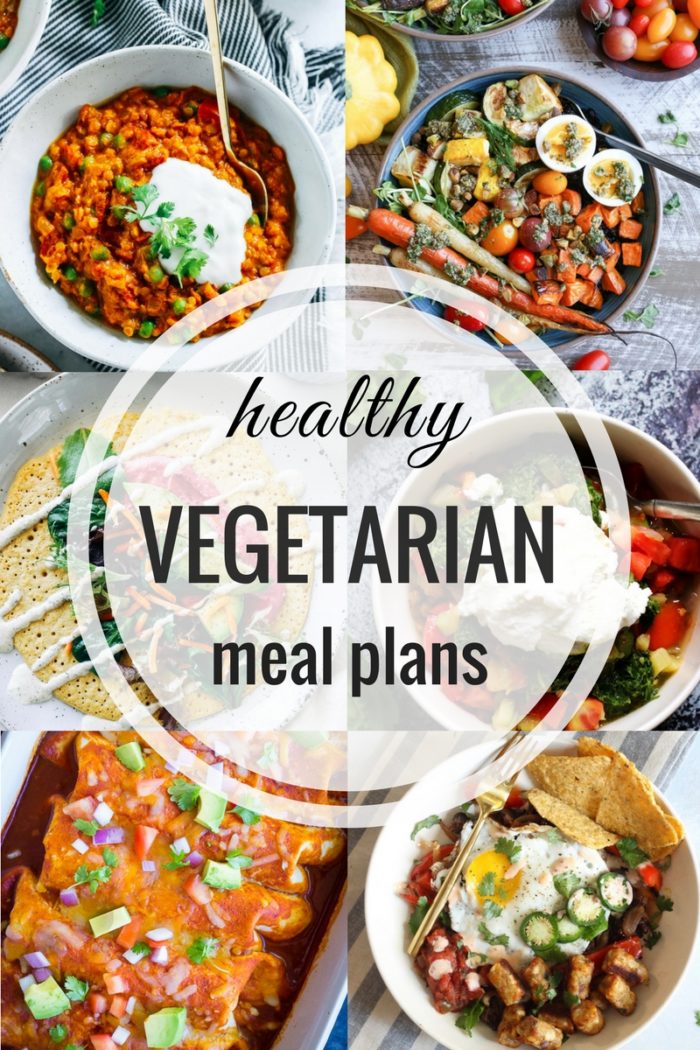 This is the happiest of happy Saturdays!!

Why? Well, let me tell you.

(a) I don’t have to work! All weekend! It feels like a small miracle.

(b) We have an exterminator coming. I saw/killed a cockroach every day in my kitchen this week and basically refuse to be in the kitchen alone, so I’ve been bringing Remy in with me for protection. Mostly because she’s so loud that I’m pretty sure the roaches cower in fear when they hear her coming. They’re obviously zero percent scared of me but so far stay hidden out of sight whenever she’s around. Anyway, I’m not exactly sure we’re going to let the exterminator do anything because we have a child who basically licks the floor every five seconds and I’d refer she not eat insecticide, but I’m at least hoping they’ll give us some insight on child-proof ways to get rid of these things. TBD.

(c) We’re going apple picking! I have wanted to go apple picking every year since forever, but the last time I went was in college. More than 8 years ago. It just feels like every year, by the time I get my act together it’s already late October and all of the apple picking is done for the year. Luckily because my schedule is so constrained this year, I’ve had to give it some foresight and so we are going this weekend. And that’s final!

Hope you all have a fun, food-filled weekend! Happy eating!

Prep Ahead Tip: The entire meal can be assembled up to 3 days in advance and just re-heated in the oven when ready to eat. 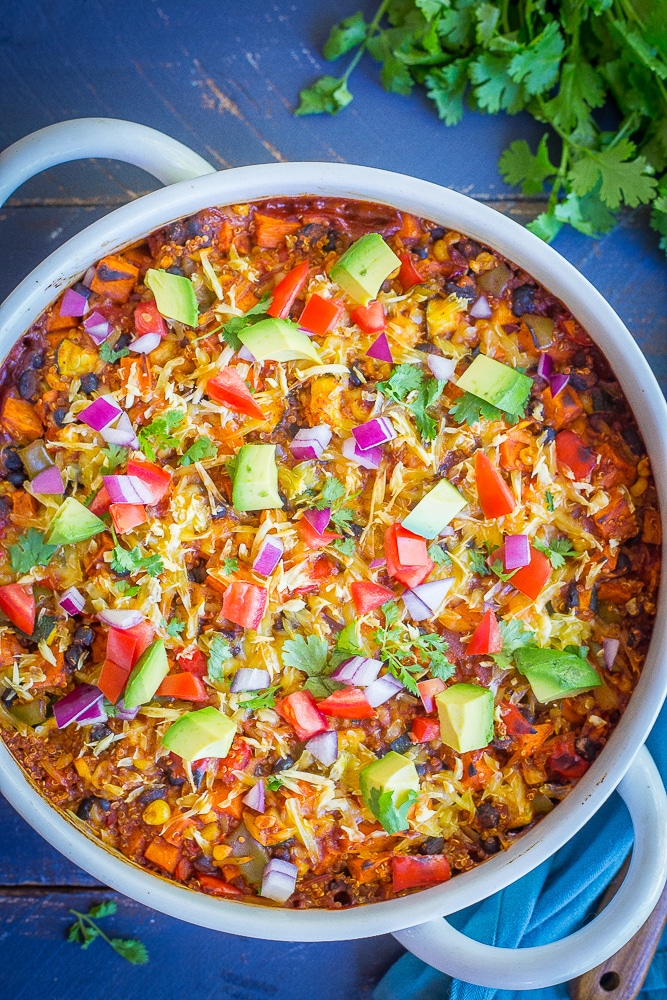 Prep Ahead Tip: Sweet potato can be baked up to 2 days in advance and stored in the refrigerator. 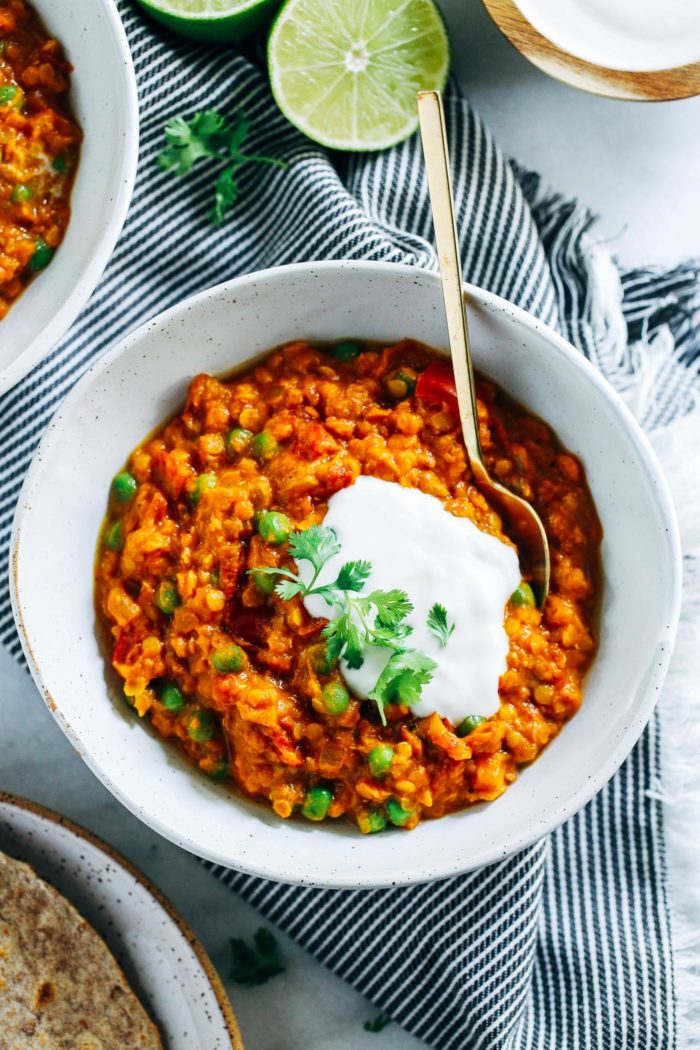 Prep Ahead Tip: The vegetables and rice can be prepared up to 3 days in advance, and the pesto sauce can be made up to 1 week ahead of time 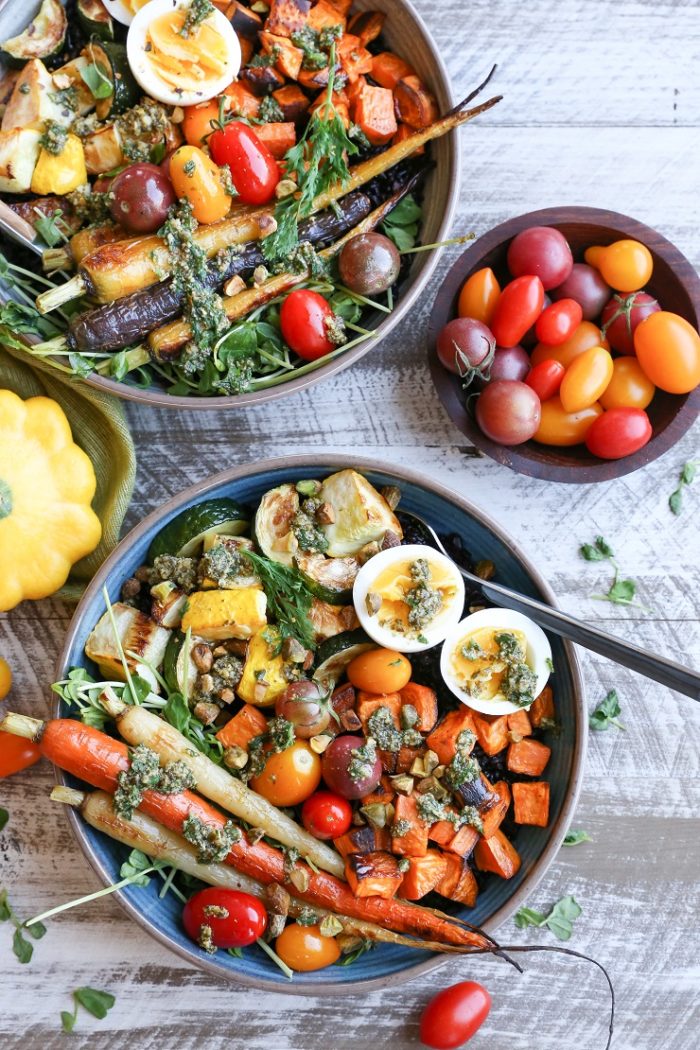 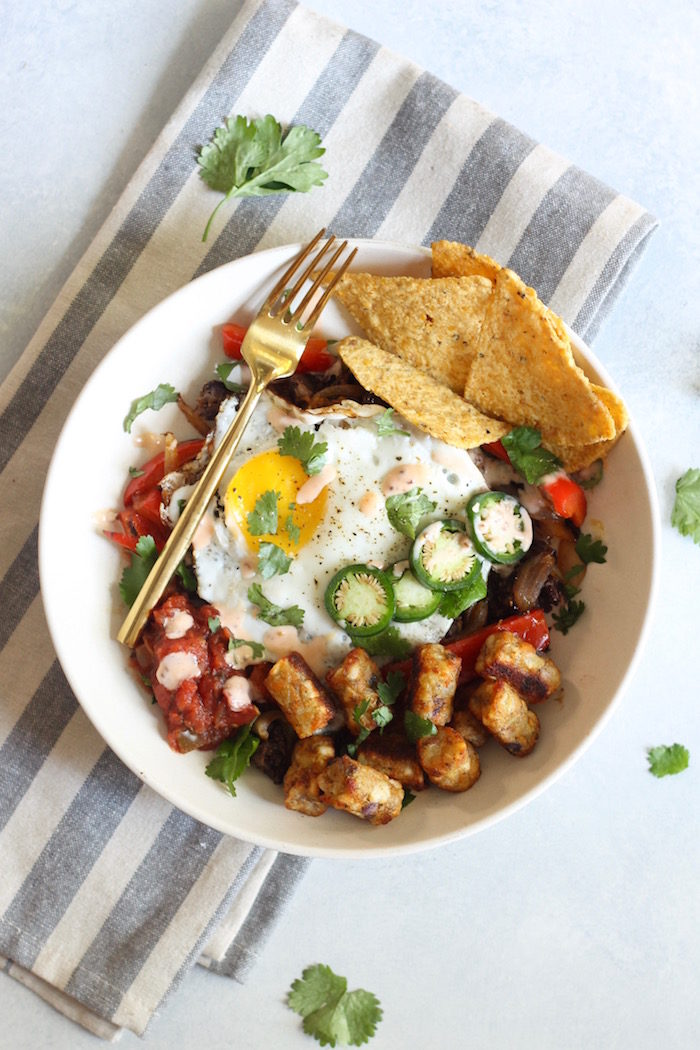 Prep Ahead Tip: The lentils and dressing can be prepared in advance to save time when making this. 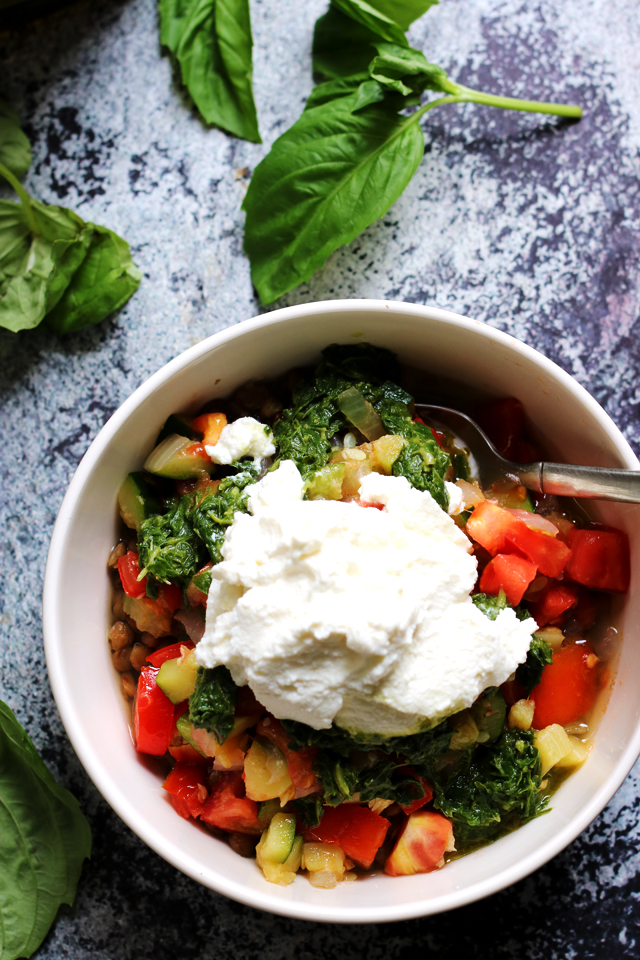 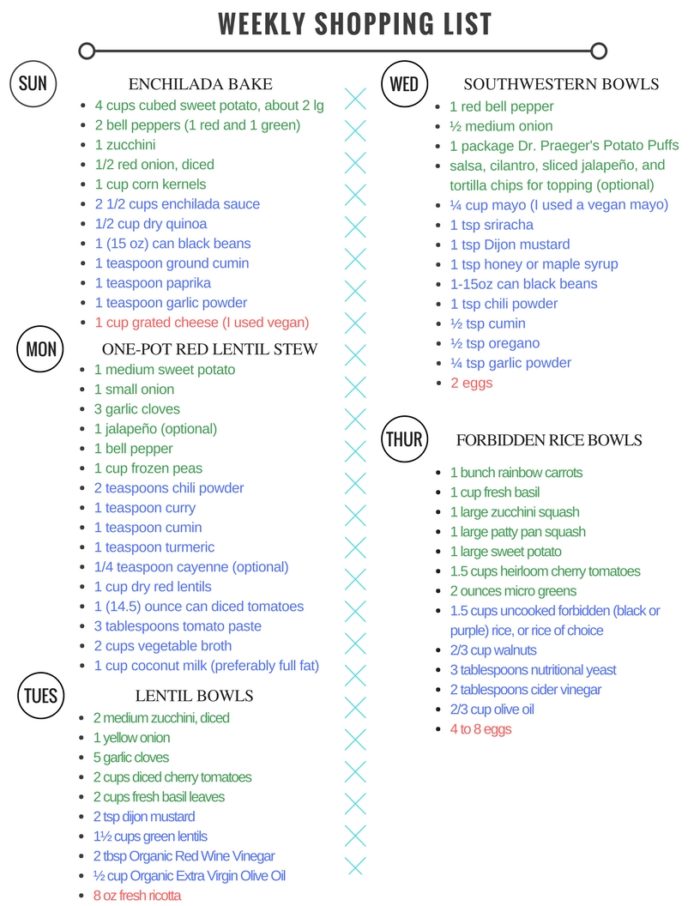