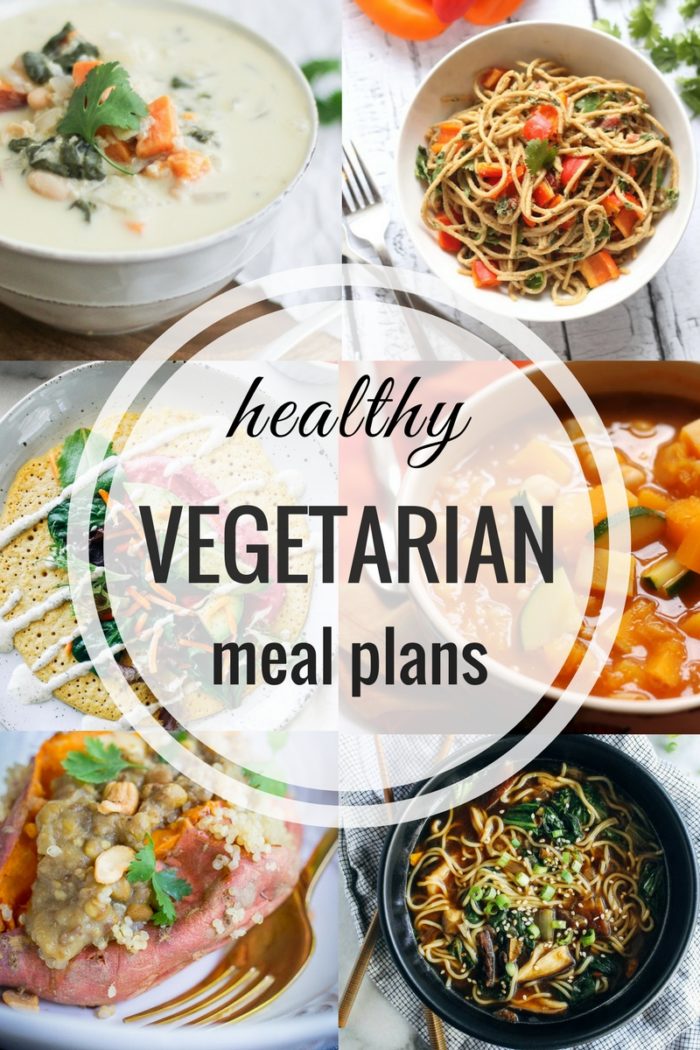 I’m so mixed up about my feelings for this weekend.

On the one hand, IT’S THE WEEKEND!!!! Cue all the smiley emojis.

On the other hand, it’s the weekend, which means I’m two days closer to being back on inpatient medicine after two glorious weeks in outpatient clinic.

So, late nights, one-day weekends, no Thanksgiving, blah blah blah. So much to look forward to!!

I’m definitely feeling loads of voyeuristic jealousy over all the pies I’ve been seeing because I won’t have time to bake any this year. Not even one! Maybe the weekend after I’ll have to bake myself my favorite coconut cream pie and eat it all myself since Mike doesn’t like coconut. A girl can dream.

Anyways, I hope you guys have fewer mixed feelings about the weekend and can enjoy this last calm before the storm that is the holiday season sets in. Happy eating!

Prep Ahead Tip: No prep needed, recipe comes together in 30 minutes. 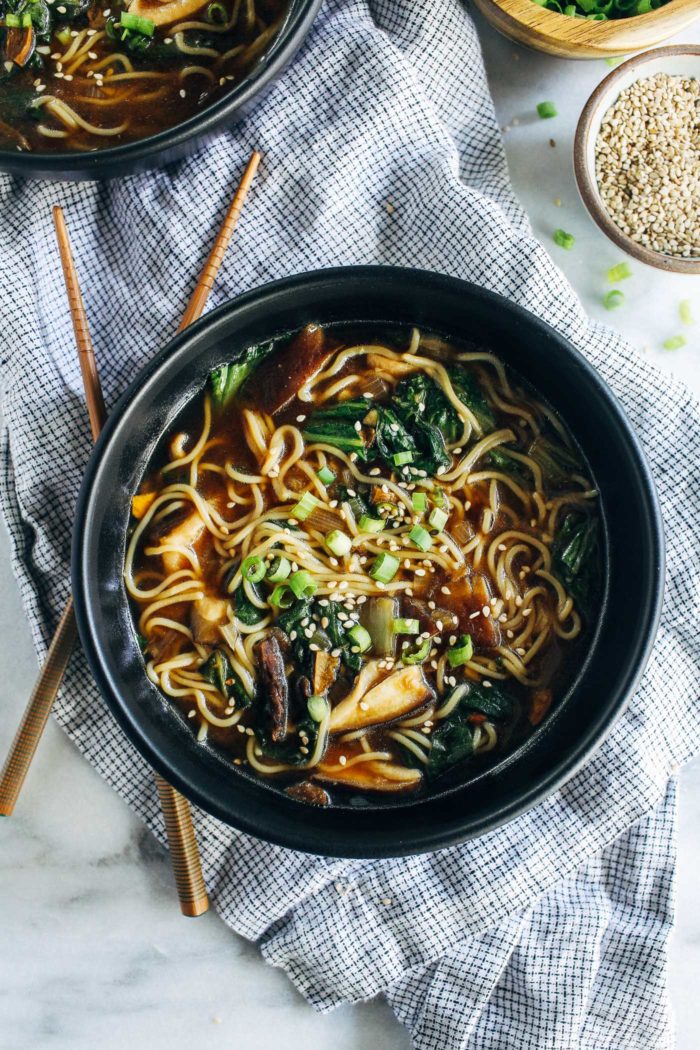 Moroccan Chickpea and Butternut Squash Soup from Eats Well With Others

Vegan/Gluten-free Substitutions: Recipe is already vegan. Substitute quinoa or brown rice for the israeli couscous to make it gluten free. 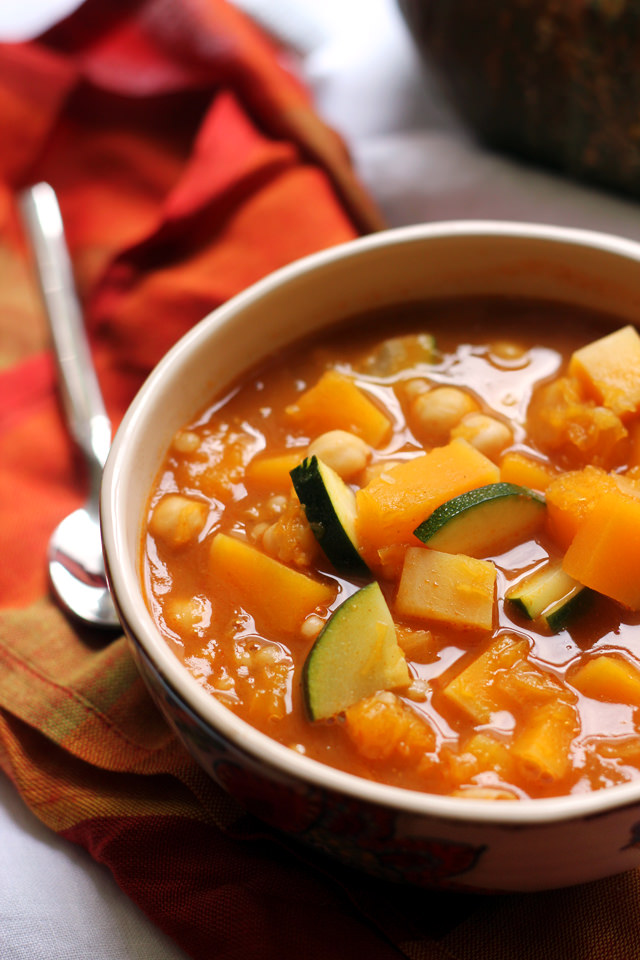 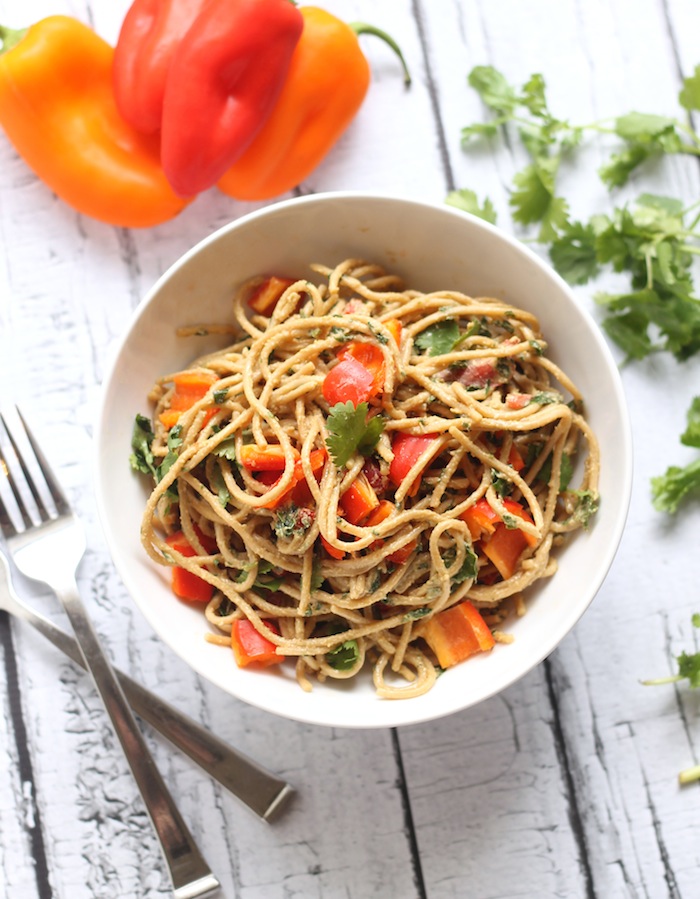 Prep Ahead Tip: Sweet potatoes can be roasted up to 3 days in advance.

Sweet Potato and Quinoa Stew from The Roasted Root 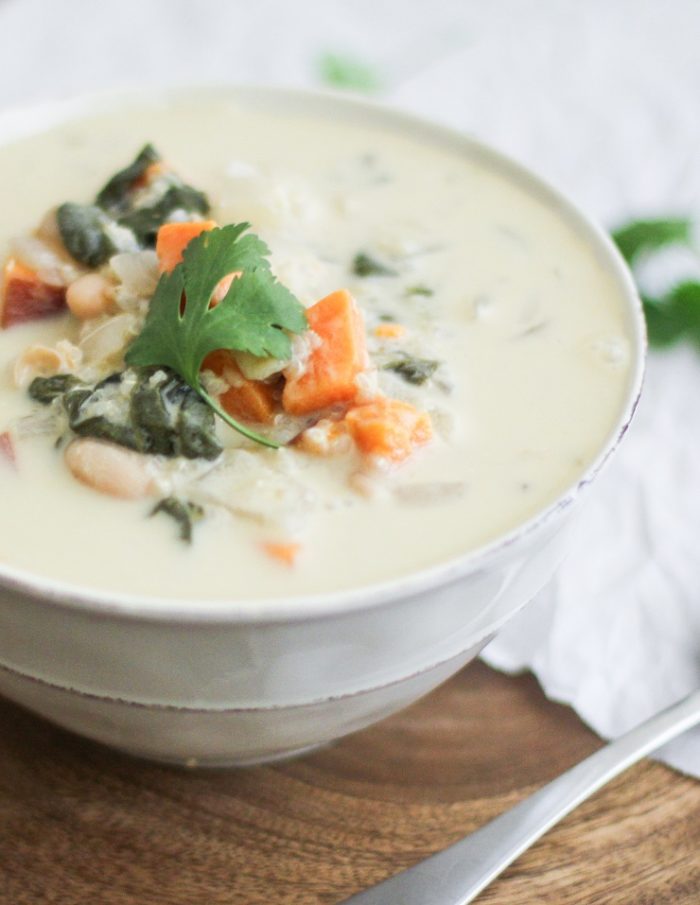 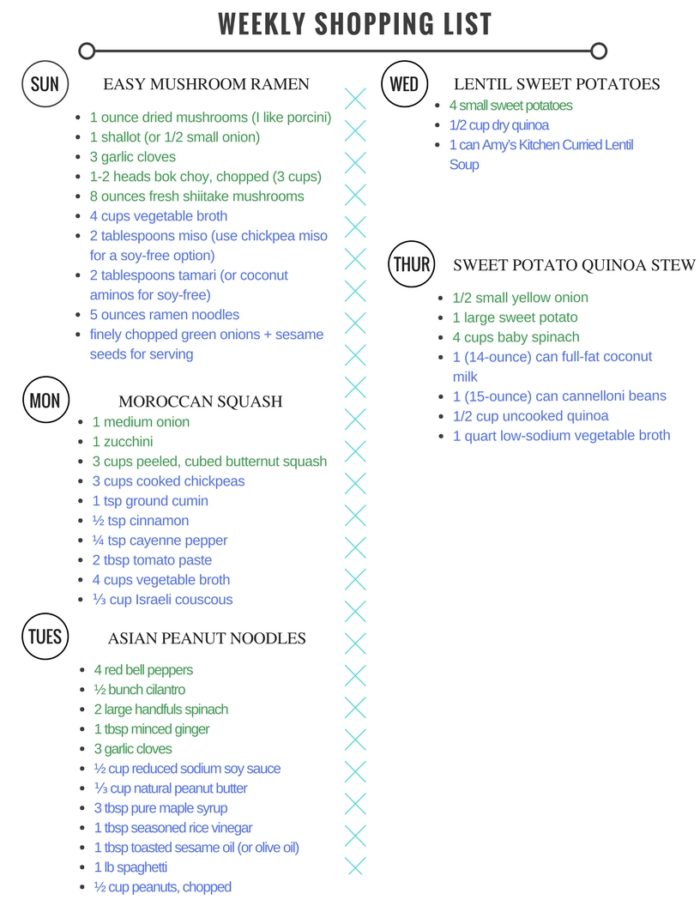