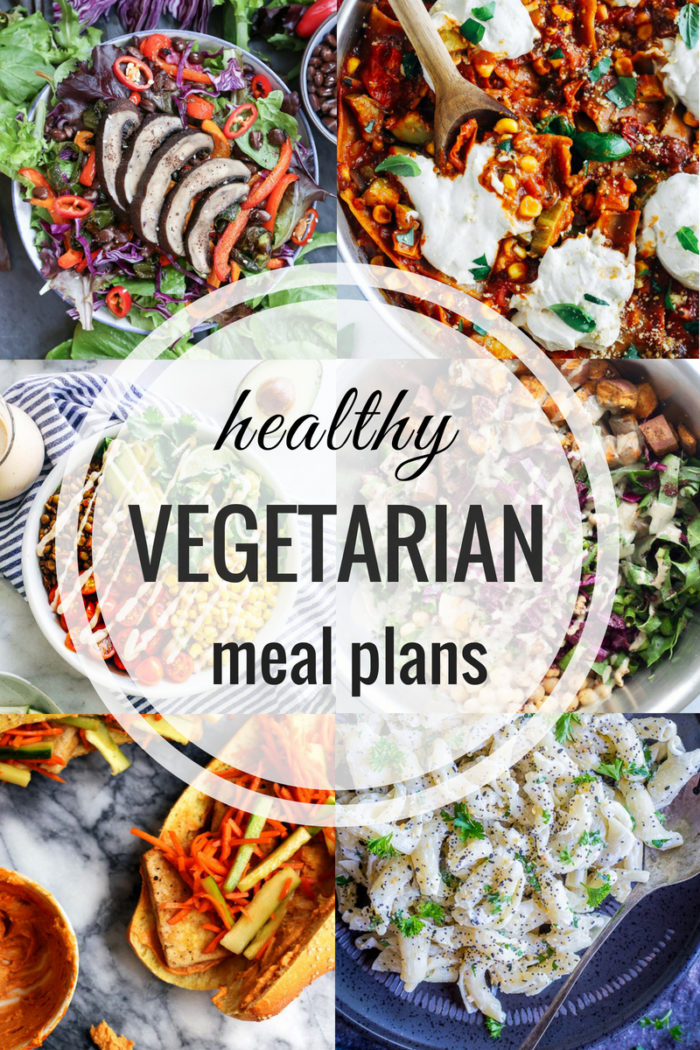 Just 12 more hours and I’ll basically be in charge.

HA. Definitely not how the medical system works. Really what it means is that I’ll actually get to spend time thinking about my patients instead of fielding near-constant phone calls because a patient isn’t happy with their “regular” diet and instead wants a lacto-ovo-vegetarian paleo kosher diet.

As important as that may be……..I almost definitely won’t miss it.

So I’m working today and then I have approximately twelve hours off before I start on nights in the ER at Bellevue. Maybe you’ve seen ads for the tv show New Amsterdam that’s going to run on NBC in the fall? That’s actually supposed to be Bellevue. It’s the oldest public hospital in the US and certainly one of the busiest. It’s actually a really special place and my favorite of the three hospitals we rotate through.

That being said the ER is going to be insane (especially on the 4th of July at night) and I am mildly petrified. Send milkshakes.

Prep Ahead Tip: This recipe actually comes together pretty quickly so no need to prep ahead. 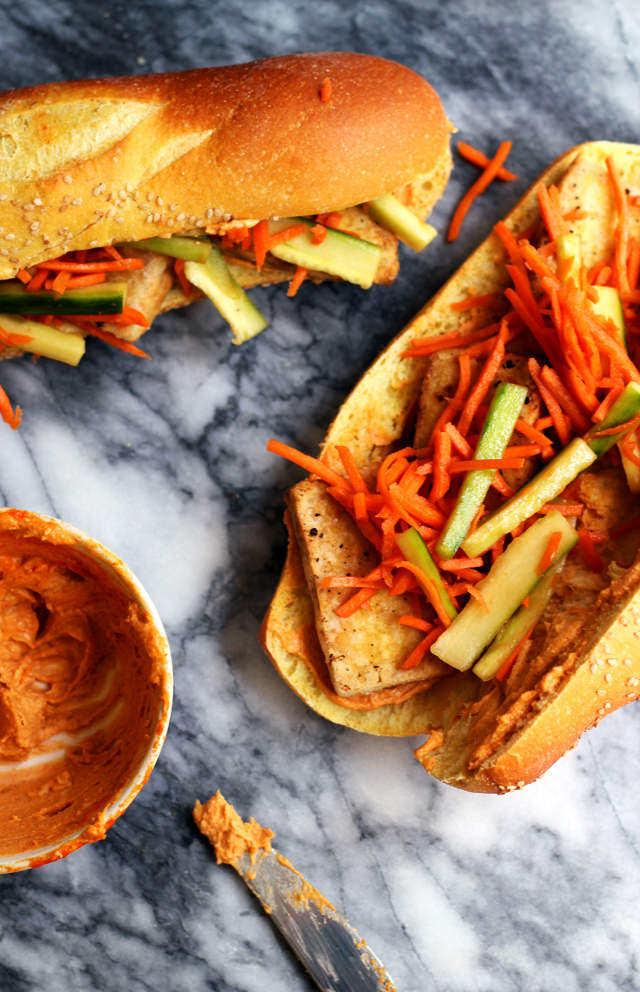 Prep Ahead Tip: The cashew ricotta and parmesan can be prepped several days in advance. 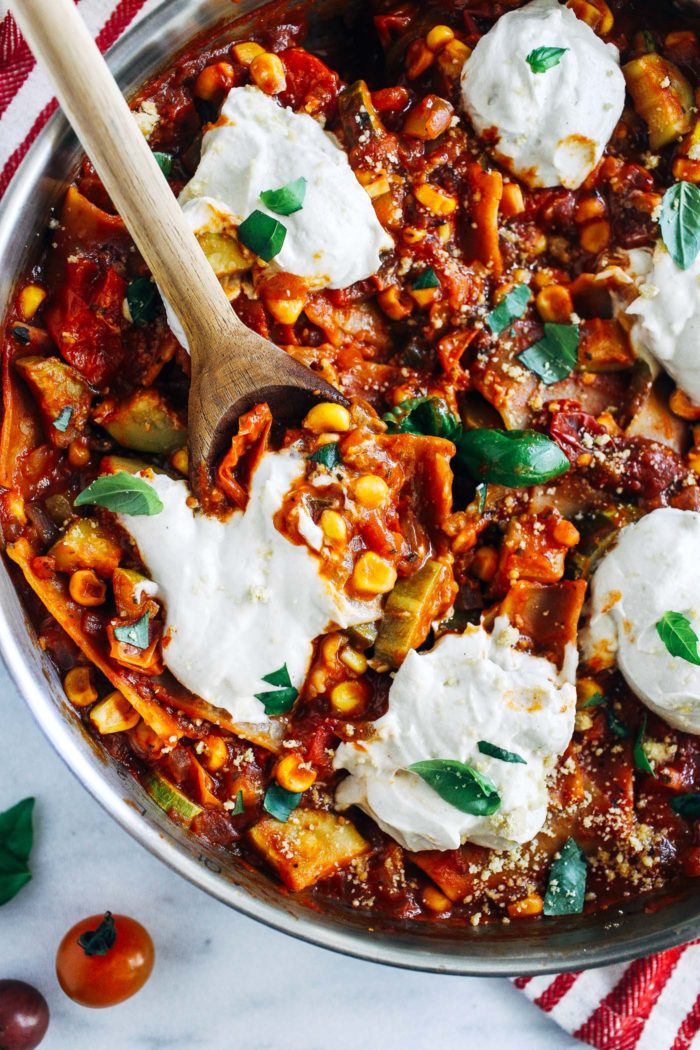 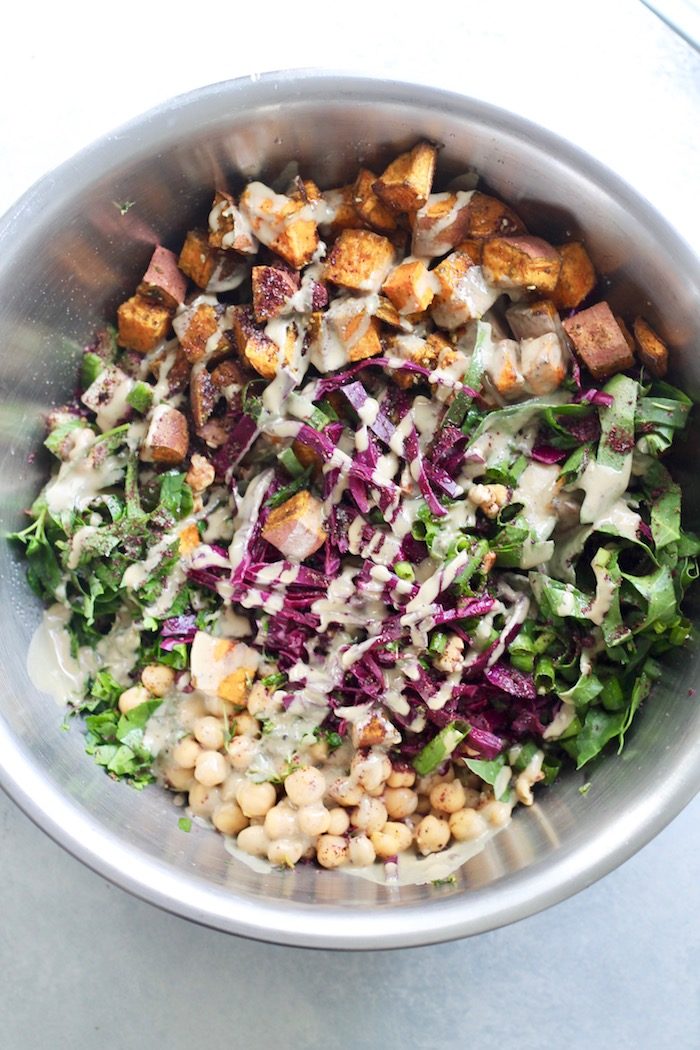 Prep Ahead Tip: No advance prep is necessary, as meal tastes best when prepared fresh. 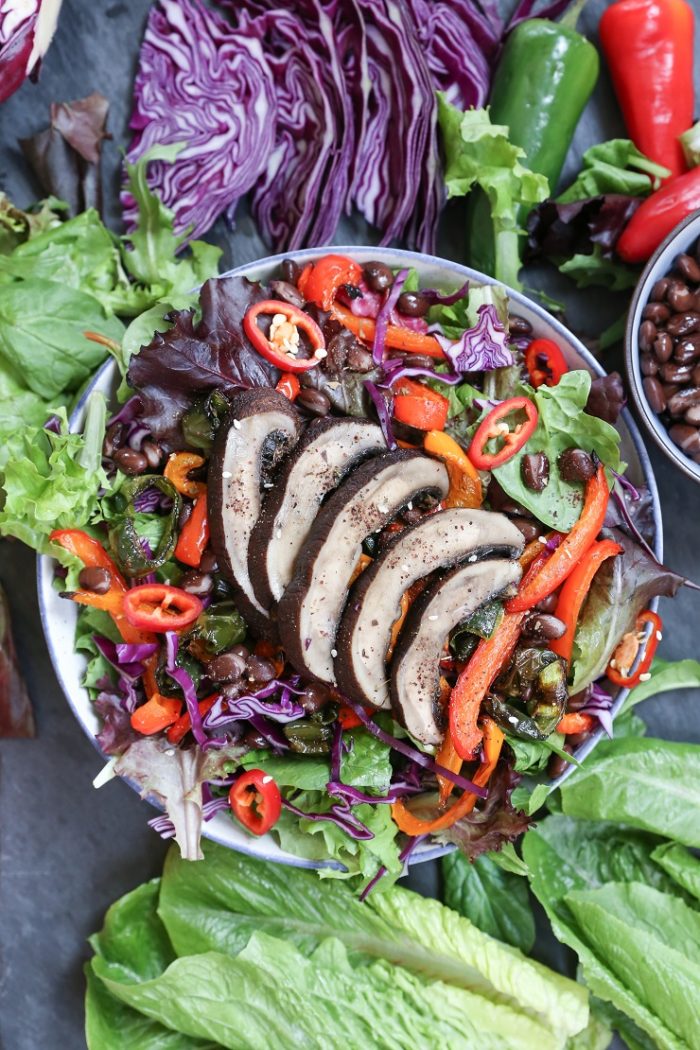 Prep Ahead Tip: Recipe only takes 30 minutes to make. 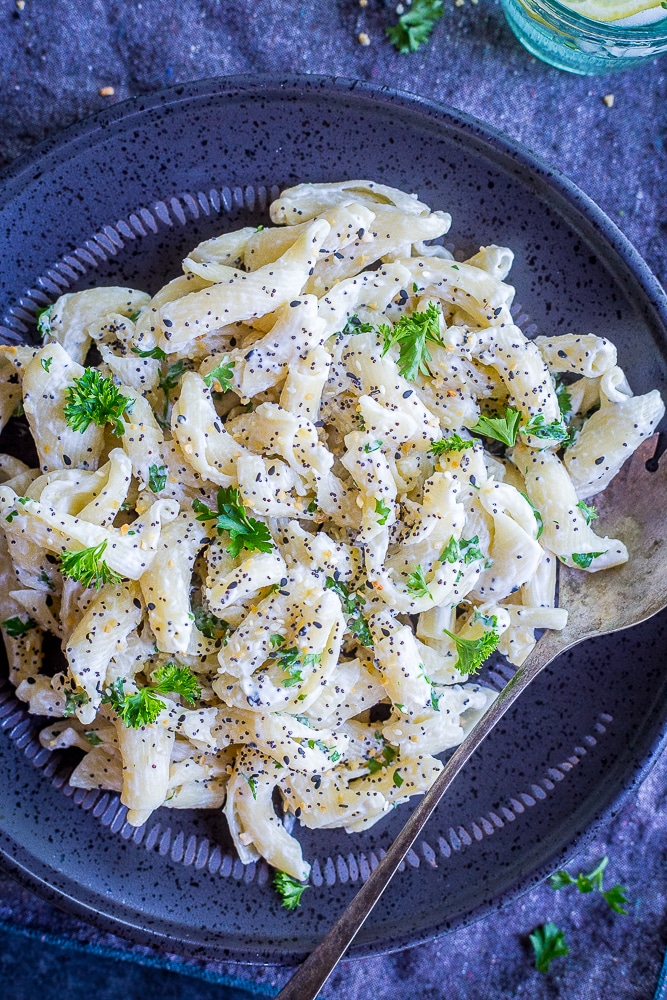 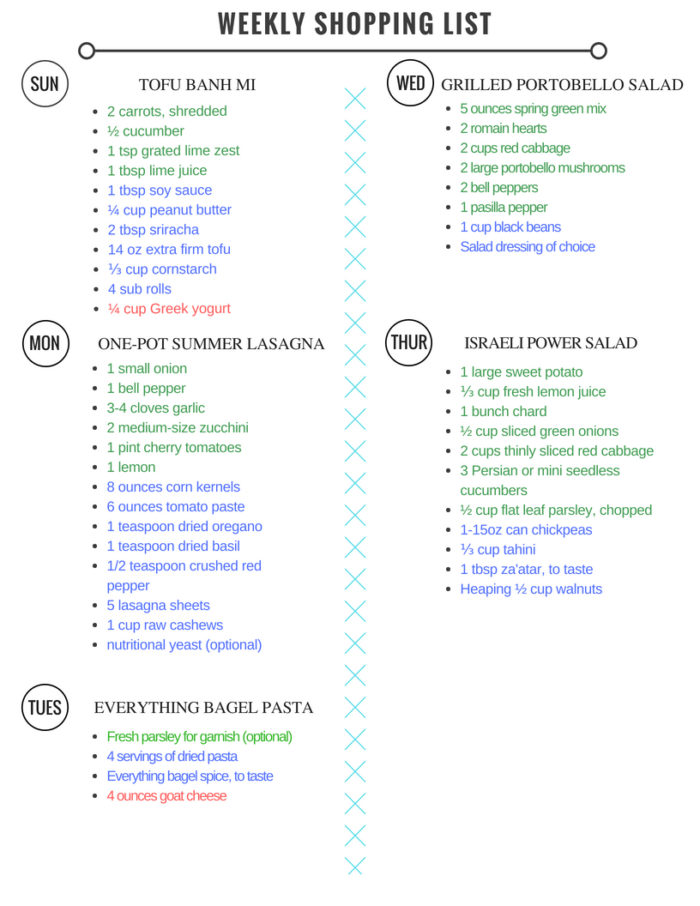