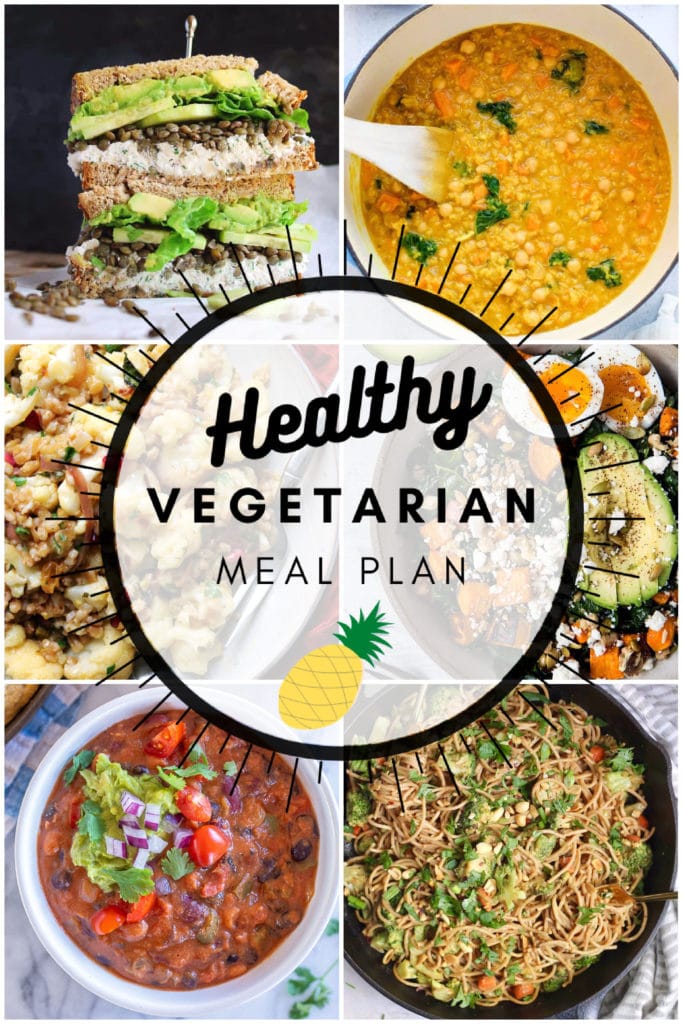 I just woke up from a dream that my child and her schoolmate (they do “school” in our house during the week) drew all over the walls. Like, floor to ceiling pen. Not even crayon, which would probably wash off. PEN.

Now I’m doing that thing where I’m trying not to be mad at her because she didn’t actually do anything in real life, but I’m still kind of leftover mad from the dream.

We have a lot of good things on this week’s meal plan, so even if you’ve got no weekend plans going (ahem, like some of us) then you can still eat well! There’s a roasted sweet potato and kale salad with my name on it, super hearty lentil sandwiches with herbed ricotta, a totally seasonal roasted cauliflower and farro salad, immunity boosting soup, weeknight friendly peanut noodles and broccoli, and a really great vegan chili. Oh and an apple cinnamon quick bread that YOU KNOW I’ll be eating for breakfast all week.

Prep Ahead Tip: Sweet potato can be roasted 2 to 3 days in advance. 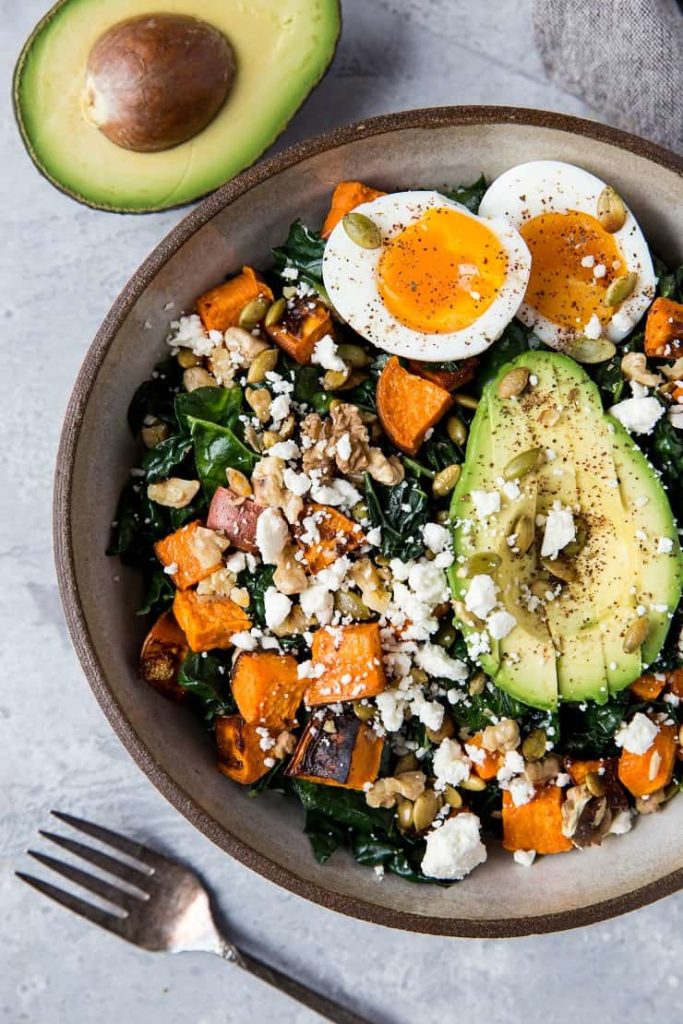 Prep Ahead Tip: The lentils and the ricotta mixture can be made the day before. 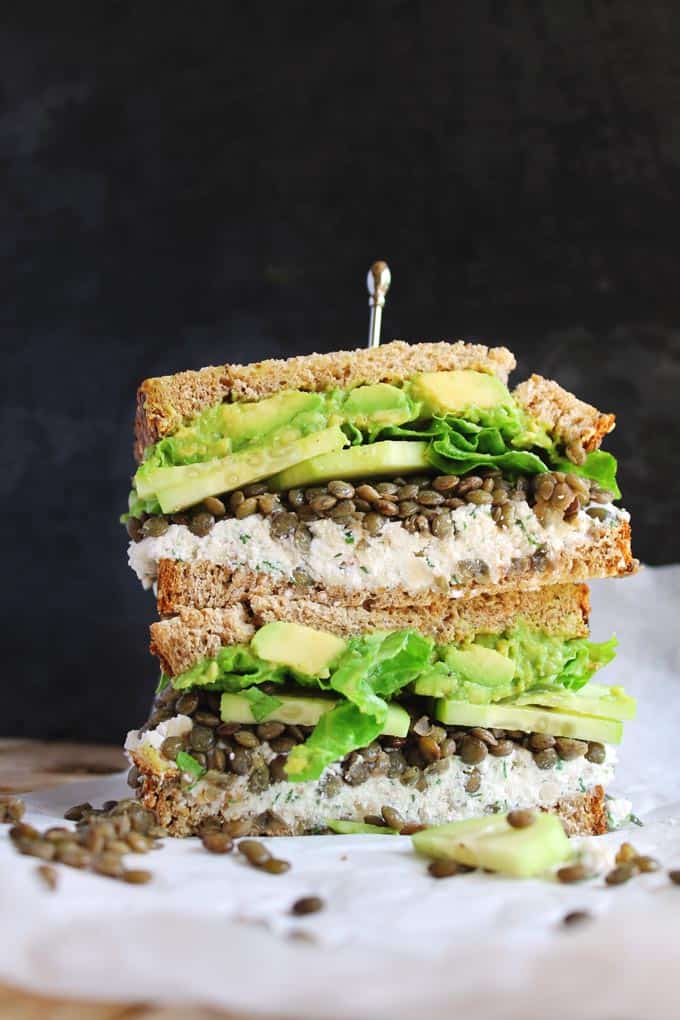 ROASTED CAULIFLOWER AND FARRO SALAD from Joanne Eats Well With Others

Prep Ahead Tip: Roast the cauliflower and cook the grains 2-3 days ahead of time and store in the fridge until ready to use.

Vegan/Gluten Free Substitutions: Recipe is already vegan. Use quinoa or brown rice in place of farro to make it gluten free. 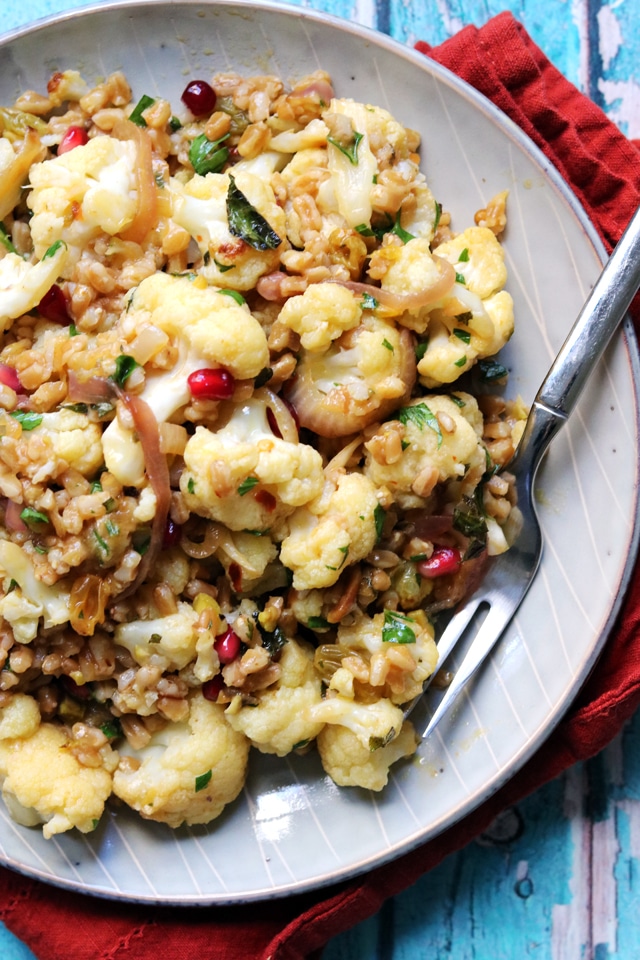 Prep Ahead Tip: Recipes comes together quickly and can be refrigerated for up to 3 days. 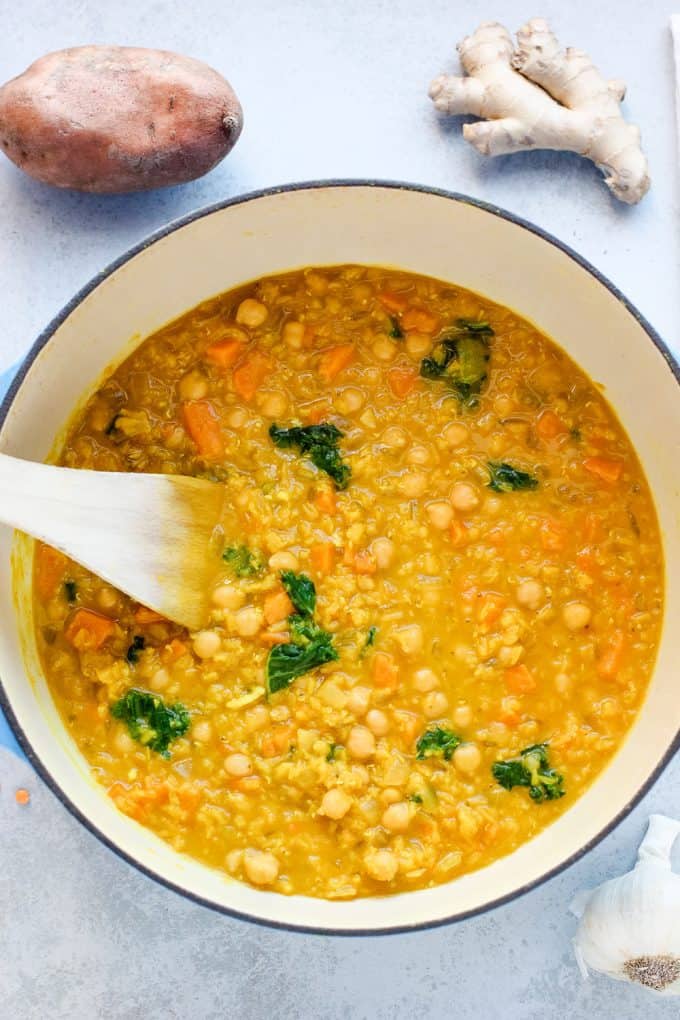 PEANUT NOODLES AND BROCCOLI From Hummusapien 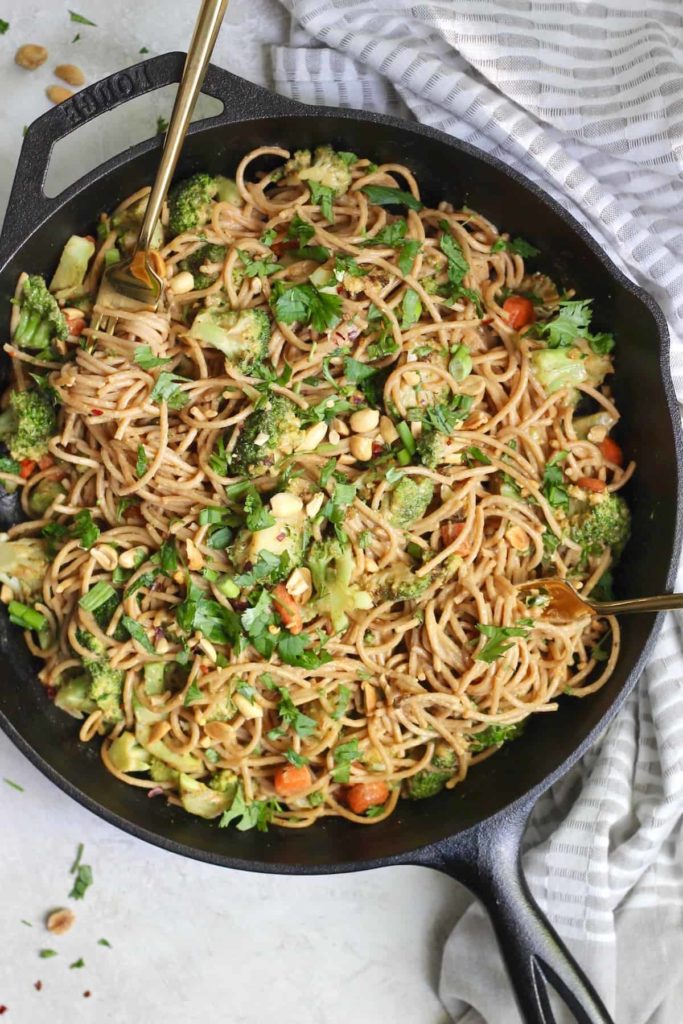 THE BEST VEGAN CHILI from She Likes Food

Prep Ahead Tip: Recipe comes together pretty quickly but vegetables can be chopped up to 2 days in advance. 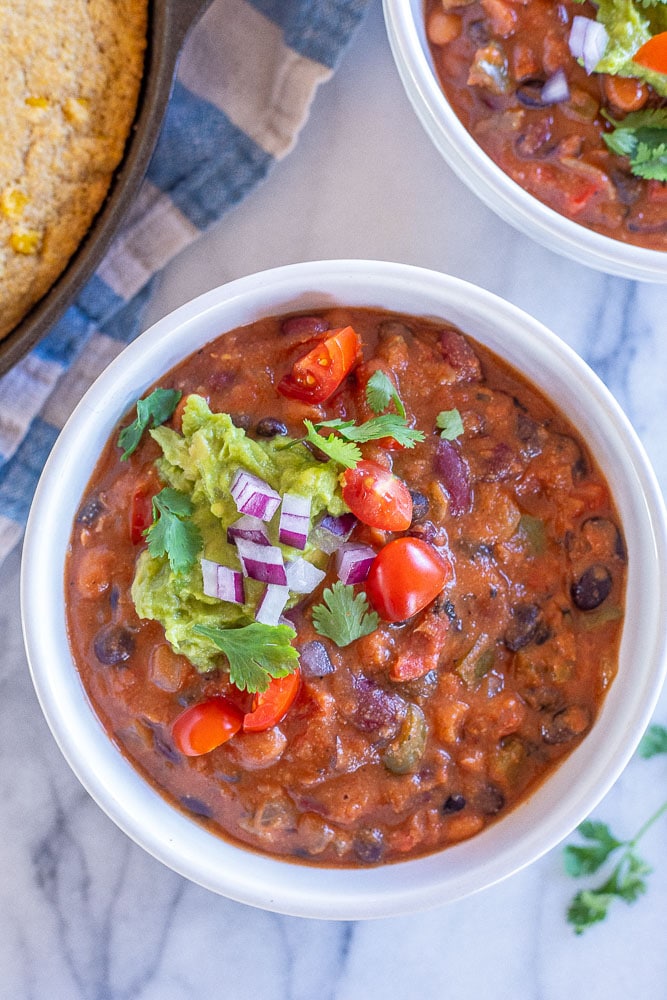 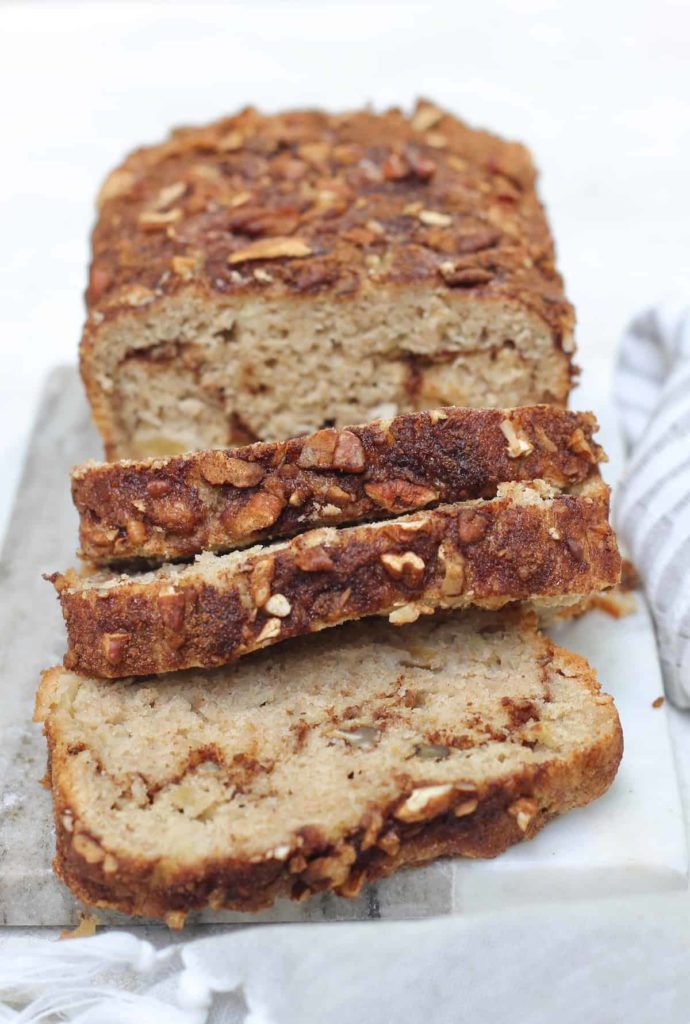 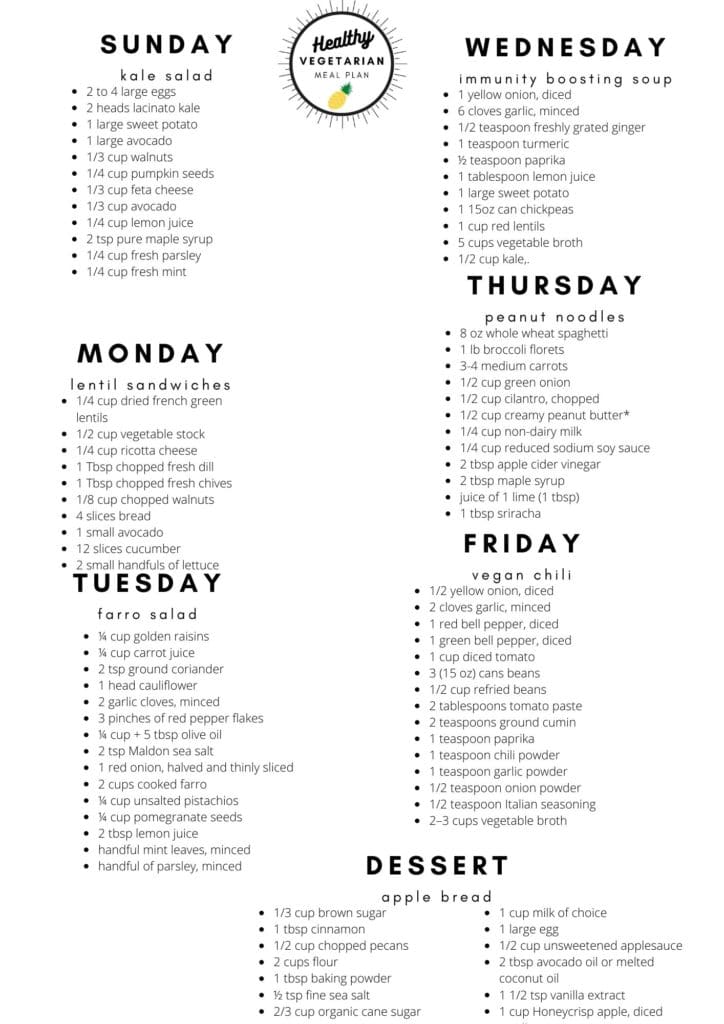