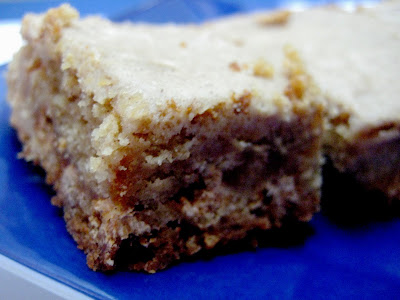 I learned something yesterday.

Yeah. I was surprised, too.

Okay I learned two things actually. Now that I’m thinking about it. (Wow. Yesterday was a really. Good. Day.)

First. I learned that Bill Nye. The Science Guy. Is still alive.

I used to watch him on PBS. Daily. And he seemed old then. Now he’s veritably ancient. (Maybe it was really just a hologram of him. Being projected from the past into the future. If anyone could figure out how to traverse time like that. It would be Bill Nye. That man. Knows. Everything.) But not so ancient that he’s too old to be contacted by CNN to talk about the earthquake in Chile.

Which is where I saw him. On a television. At physical therapy. Being consulted by some nondescript news anchor about the current state of the world’s rotation. (All I have to say is. Better him than Dr. Oz.) 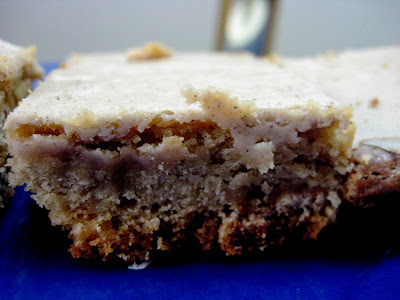 And that was where I learned factoid number two. (Ironic, don’t you think, that I’ve come all this way. Gone to MIT. Am surrounded by physicians and scientists all day. And I’m still learning from the same guy who taught me science when I was six? It seems to me I could have just sat home and watched his reruns. And saved my parents $160,000. Yup. Definitely ironic. And kind of depressing. Let’s move on.)

Bill (notice the first name basis!) so kindly informed me that the earthquake in Chile, aside from the mass death and destruction, also caused a shift in the earth’s rotation. Such that each day has now been shortened. By a millionth of a second. 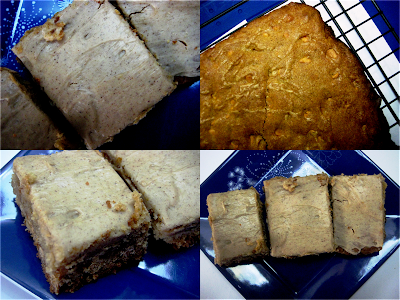 I was craving butterscotch. And then I remembered these butterscotch bars that I had bookmarked from Cinnamon Spice and Everything Nice. Reeni (lovely, lovely Reeni) calls them blondies. But they aren’t chewy enough to be blondies, in my opinion. The consistency is much more like that of a bar cookie. So that’s what I’m going with.

No matter what you call them, though. They were delicious. Reeni says they get even more delicious with time. I don’t really foresee them lasting long enough to find out.

Cinnamon Butterscotch Bars
Makes anywhere in the realm of 24-28, adapted from Cinnamon Spice and Everything Nice

2. Beat the butter, sugars and cinnamon until fluffy. Add in the eggs and vanilla. Mix well.

3. Mix together the dry ingredients in a separate bowl. Add to the wet mixture 1/3 at a time, mixing well after each addition.

4. Stir in the butterscotch chips. Spread into the pan. Lick the bowl.

5. Bake for 30 minutes or until the center is set and the top is golden brown. Let cool on a rack.

6. For the cream cheese frosting, beat together the ingredients until smooth.

7. Frost bars and refrigerate an hour or two before slicing. Slice. Eat.

I am submitting these to this week’s Weekend Herb Blogging, which is being hosted by Susan of The Well-Seasoned Cook. 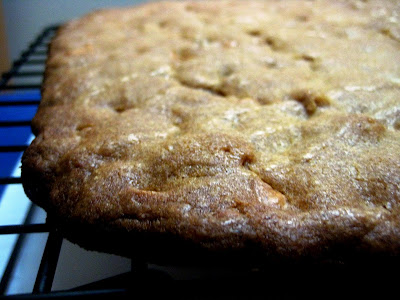