Quesadillas get an Indian fusion twist with a curry-spiced veggie filling! 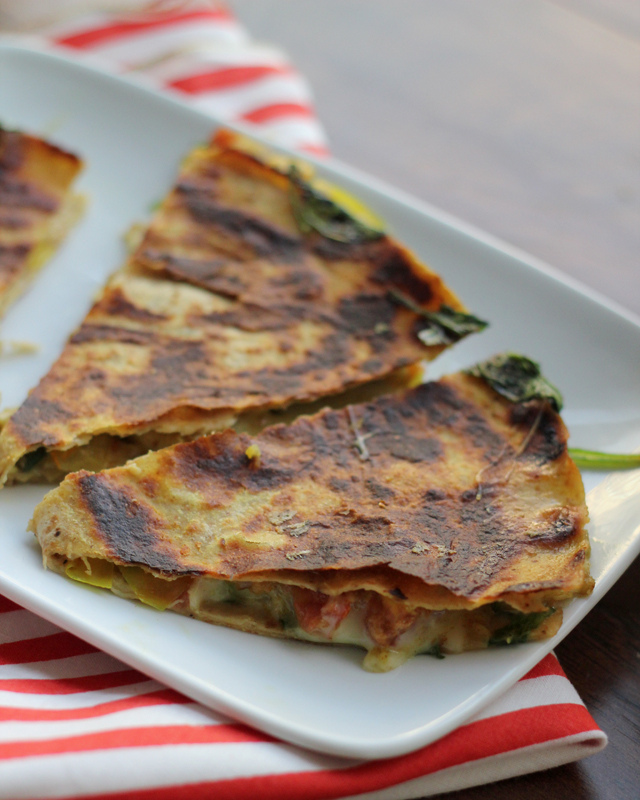 Excuse me if I’m wrong, but wasn’t The Plan to make fun of Miley Cyrus for a little while, pity her, roll our eyes at her and then move on?

And not EMULATE HER by going for a run in Central Park in what can only be described as booty shorts but very very very much smaller. Plus a sports bra and a belly button ring.

One should never be able to see anyone else’s pubic hair while running. Just saying. 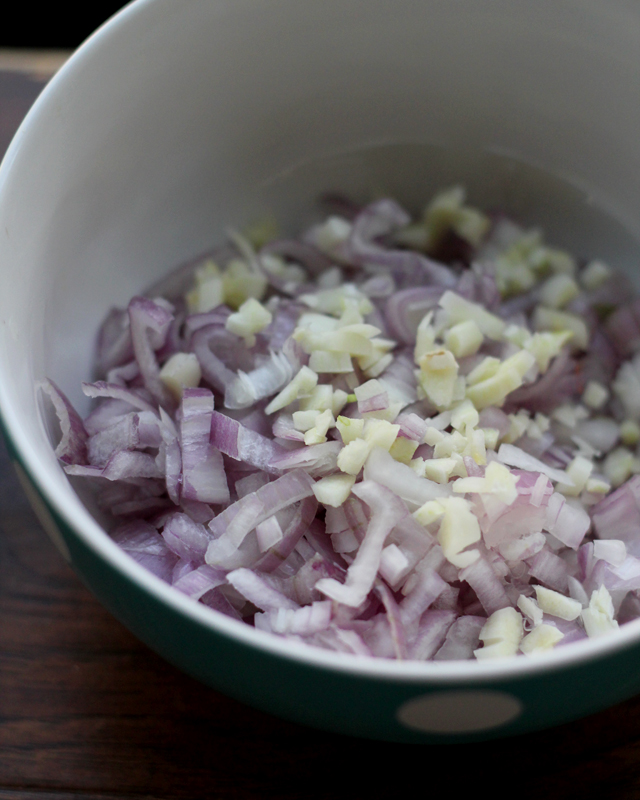 And if that wasn’t disgruntling enough.

Six bugs were inhaled during this little exercise session of mine.

Karmic payback for making fun of the Miley-wannabe in my head for five miles?

Or just bad luck that my inhales were timed perfectly with the little arthropods’ freefall towards my trachea? 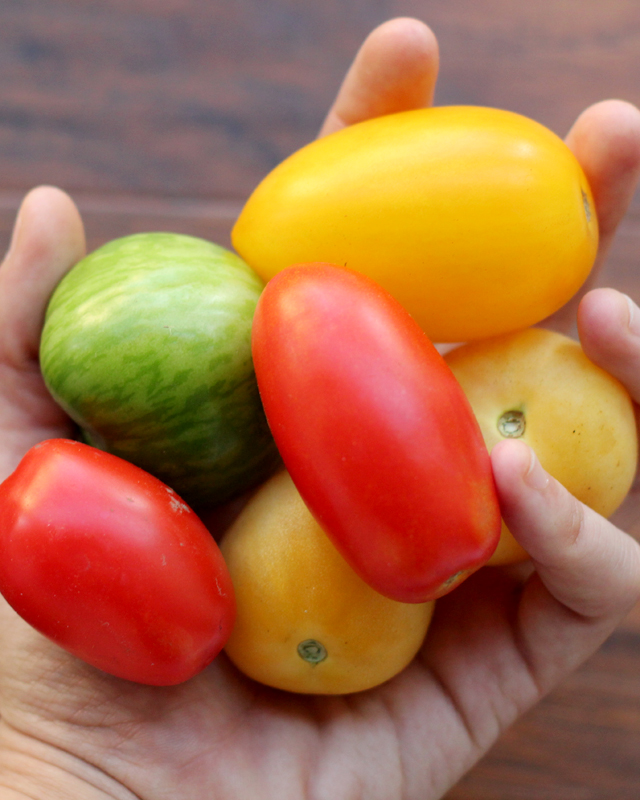 I can’t believe I had to use an s’ in that statement. That’s how many bugs I swallowed. Shivers. 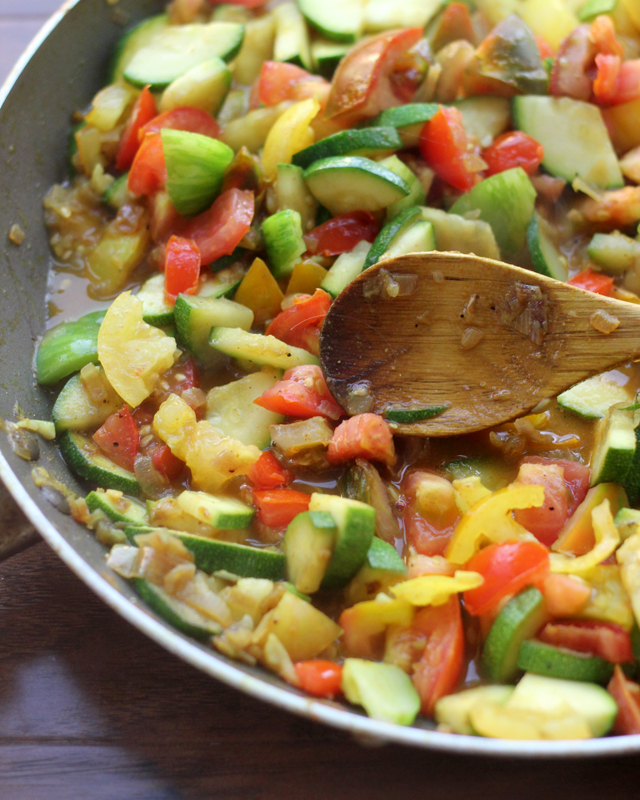 When life is all topsy turvy like this and there is no sense to be made from any of it…one should put Indian flavors in their quesadillas.

Because even though it doesn’t any sense at all. It totally works.

Spice, cheese, and veggies in every bite.

What could be more reasonable than that?

I also want to take a moment of silence to remember the tragic events of twelve years ago. On that fateful day, I watched the towers fall through the window of my 9th grade homeroom, mere blocks away from Ground Zero. And ran when I was told, because it was unclear what was coming next or whether we would even make it out of that day alive. It was one of the most real days of my entire life, and my whole outlook on the world was changed because of it. I will never forget. Not the sadness, not the fear, and not the outpouring of love and strength that came after it. 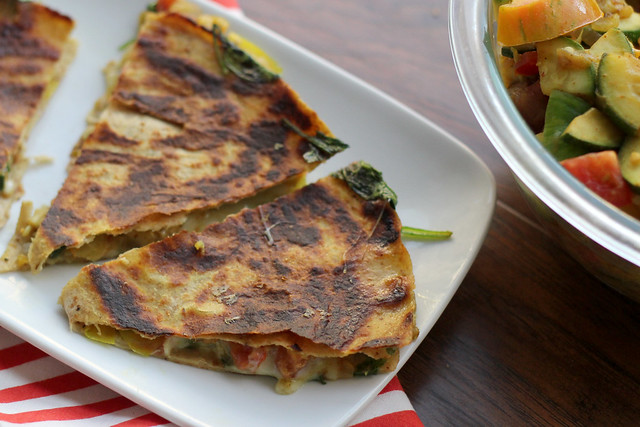 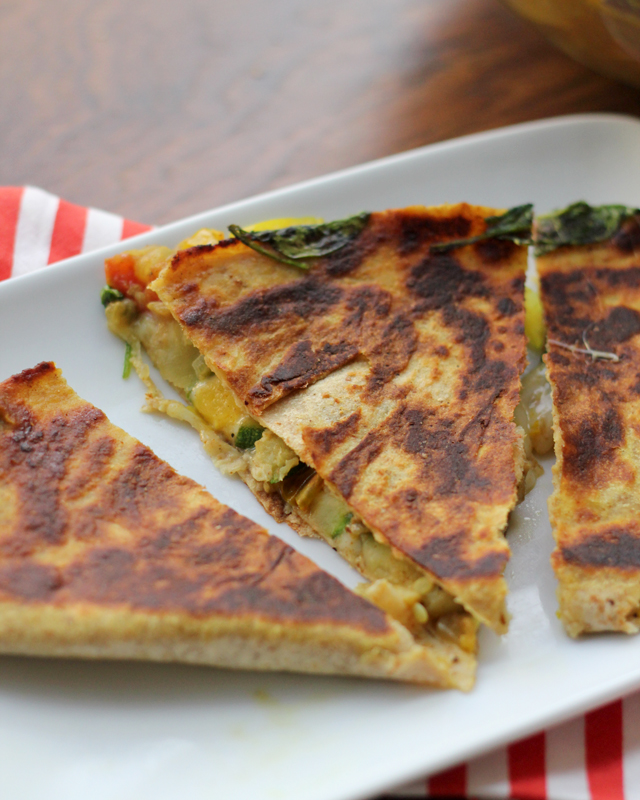