Pumpkin-spiced cupcakes are topped with a maple cinnamon glaze – tastes like fall! 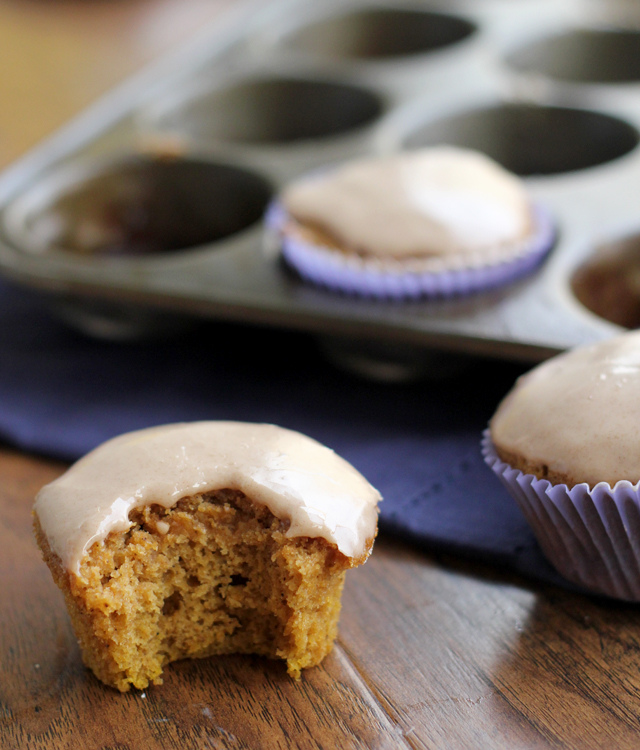 How close are we getting to pumpkin-overboard, do you think?

Should I be battening down the hatches? Strengthening the fort? Figuring out how to build a bulletproof vest out of roasted pepitas?

Preparing for a coupé?!? 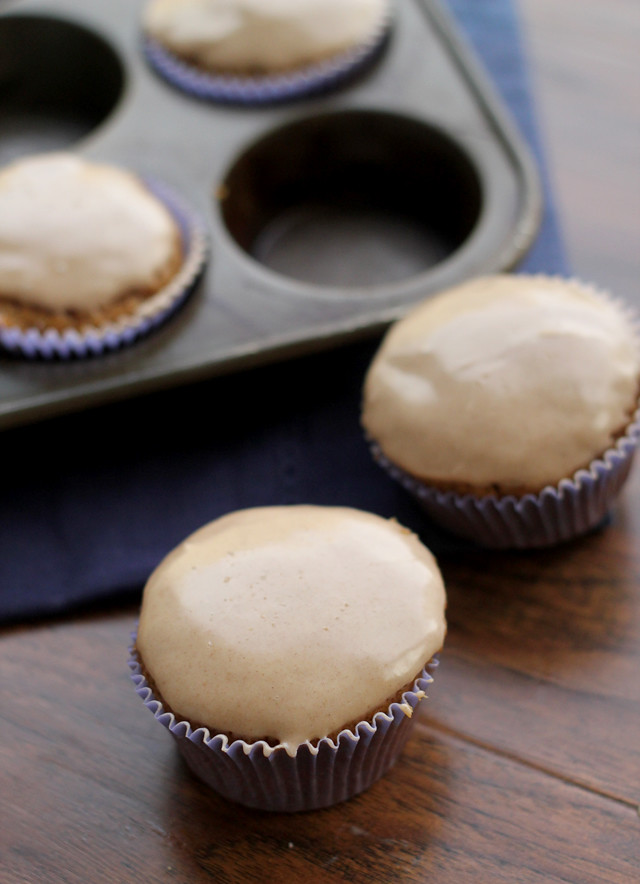 I’m going to need a surveillance team stat because while I would like to say there’s not much more where these came from.

I just can’t make promises that I know I won’t keep. 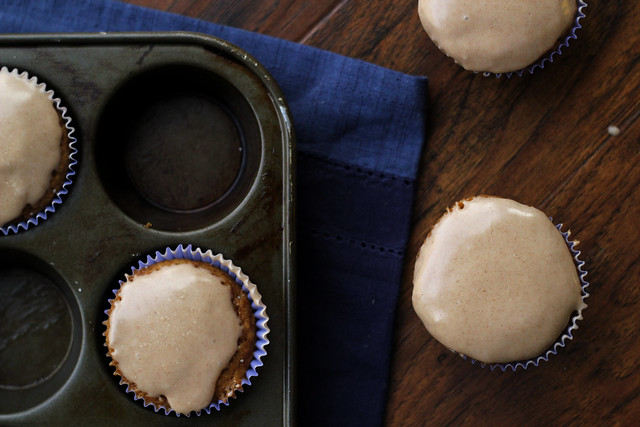 I added some maple flavor to these in the form a glaze because I figured that even if you had gone off the pumpkin deep end, maple might still make your autumnally inclined heart skip a beat.

At least, that’s what I was hoping as I sent them off to Faye from Like…Bake…Love… for this month’s The Leftovers Club. I mean, what if she was all pumpkin’ed out! I needn’t have feared, though, because she sent me the most fabulous pumpkin coffee cake with a chocolate walnut streusel in return! Are we kindred spirits, or what?

To see what kinds of deliciousness everyone else baked up and shipped out, check out the following links! And if you would like to join in next month, head on over to The Leftovers Club where you can learn more about how to join in! 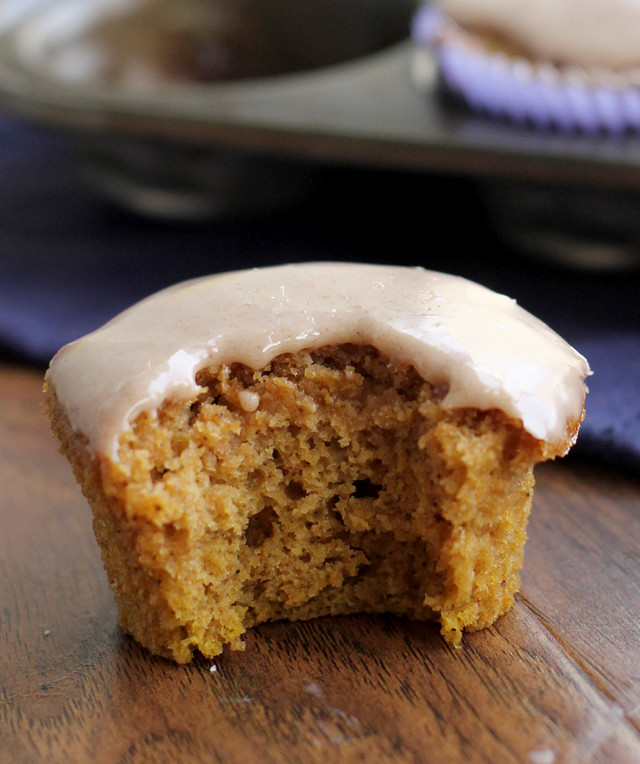 And feel free to call one of these bad boys a "muffin" and have it for breakfast. I won't judge. 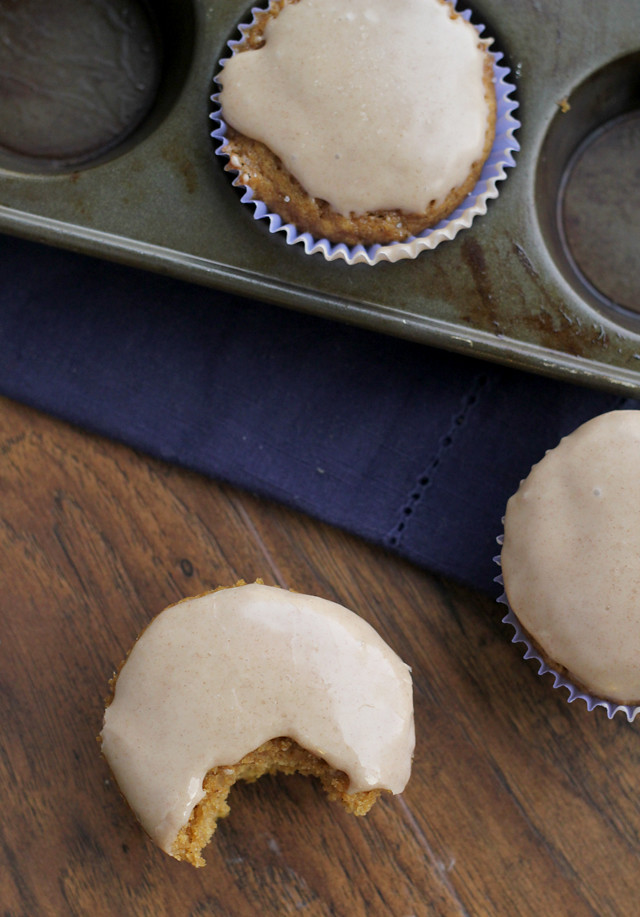