I participated in an Influencer Activation on behalf of Millennial Central for Budweiser. I received a product samples to facilitate my review and a promotional item to thank me for participating. 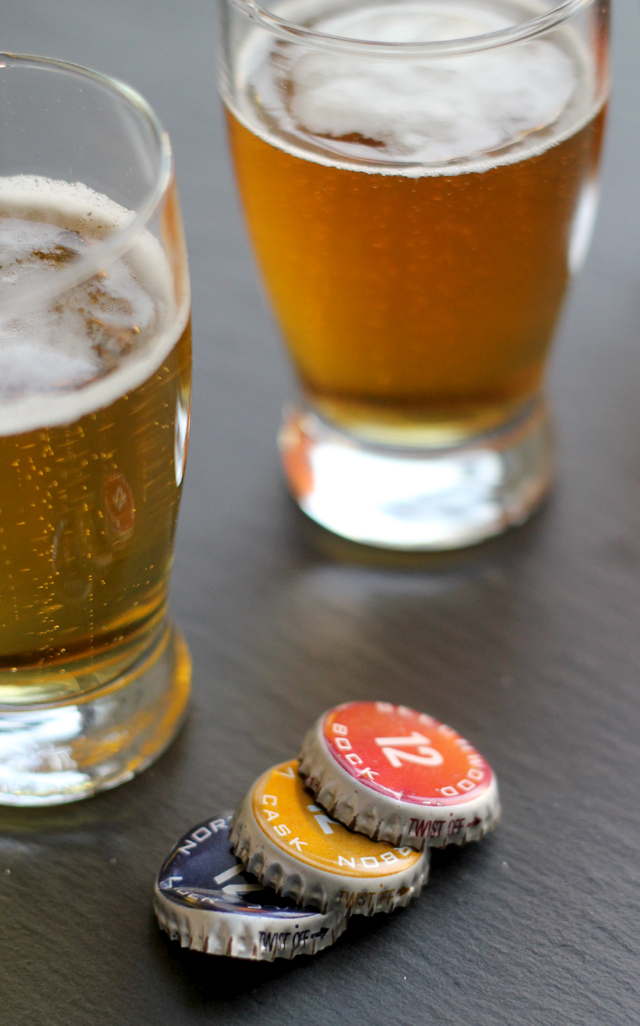 Truth. I drank three beers this weekend in the name of science.

It was kind of sort of a non-IRB approved “social experiment”, if you will. Or some kind of new drinking game?

I call it – “Stress Drinking With A Purpose”.

(Be honest – it needs work if it’s ever going to catch on with the frat bros. Something short and sweet and cutesy and totally descriptive like “Beer Pong” or “Flip Cup”. I’m on it.)

Mostly it involves drinking beer instead of watching the endless football games that are playing on your tv against your better judgment. 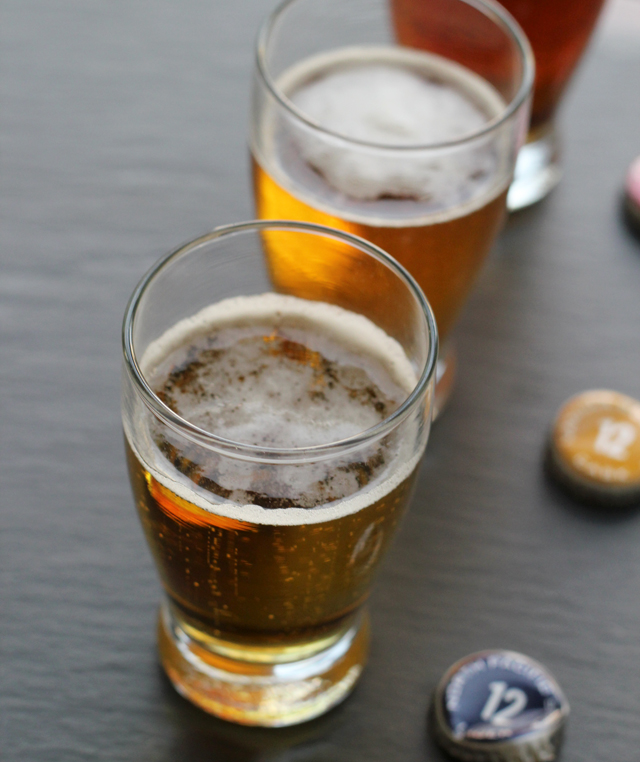 …or drinking beer under the pretense of “research”.

Yes, let’s go with that.

First questions first: what is Project 12 and does it have anything to do with aliens landing in Nevada?

Answer: Project 12 is what happens when Budweiser’s brewmasters are let loose with Adolphus Busch’s signature yeast, with the instructions to go forth and be creative. And it has nothing to do with Area 51. (That’s my story and I’m sticking to it.)

This is the second year that they have done this and it has produced three new limited edition beers that The.Boy and I were lucky to try over the course of the last few weeks. And let me tell you they are nothing like any Budweiser product I’ve ever tasted. In a good way.

They are complex and unique and make you want to go back for just one more sip so you can try to get a handle on everything that’s going on in them. Again. In a good way. 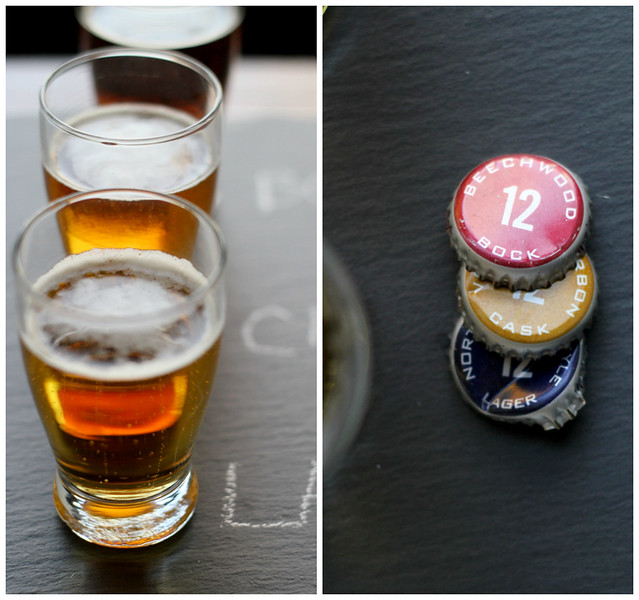 The.Boy and I had a little beer tasting on Sunday and here is what we thought of all of them. Note that we are in no way beer connoisseurs and/or snobs. Just people who like to drink something cold, refreshing, and alcohol infused while watching football.

The first beer we tried was the North Pacific Style Lager. They said: Brewed with a unique blend of North Pacific hop varieties, including Cascade and Palisade, this bold, hoppy lager is 5.5 percent alcohol by volume (ABV) and offers a distinct taste of the American Northwest. We said: definitely refreshing, a cross between and IPA and a lager, with a hint of bitterness at the end. Goes well with savory sharp foods like cheeses, (veggie) burgers, chips, chili.

Next up was the Vanilla Bourbon Cask. They said: Aged on a bed of bourbon barrel staves and vanilla beans, this light amber lager indulges the sweet side and features a 5.5 percent ABV. We said: This one was a little too sweet for us. Maybe because we were drinking it with dinner? You could really taste the vanilla in it, so it was probably more of a dessert beer or better fitted for things like beer-in-baking than straight up drinking. Goes well with dessert!

And finally (our favorite. Not that we played favorites. Except we totally did) – Beechwood Bock. They said: Brewed with chocolate and caramel malts for a rich auburn appearance and finished on Beechwood chips for a crisp, clean taste, this deep amber lager is 6 percent ABV. We said: LOVED IT!! This beer definitely has a hint of sweet, but it’s more subtle than the vanilla bourbon. It also sneaks into your taste buds so you’re left thinking…mmmmm. Goes well with sweet savory – winter squash, sweet potatoes, salted caramel.

For more information about Project 12 check out: http://budweiserbrewing.tumblr.com/tagged/Project12. And be sure to look for these beers in stores. Maybe host your own Beer Tasting Extravaganza? I guarantee out of these three, there will be one for everyone in the mix! 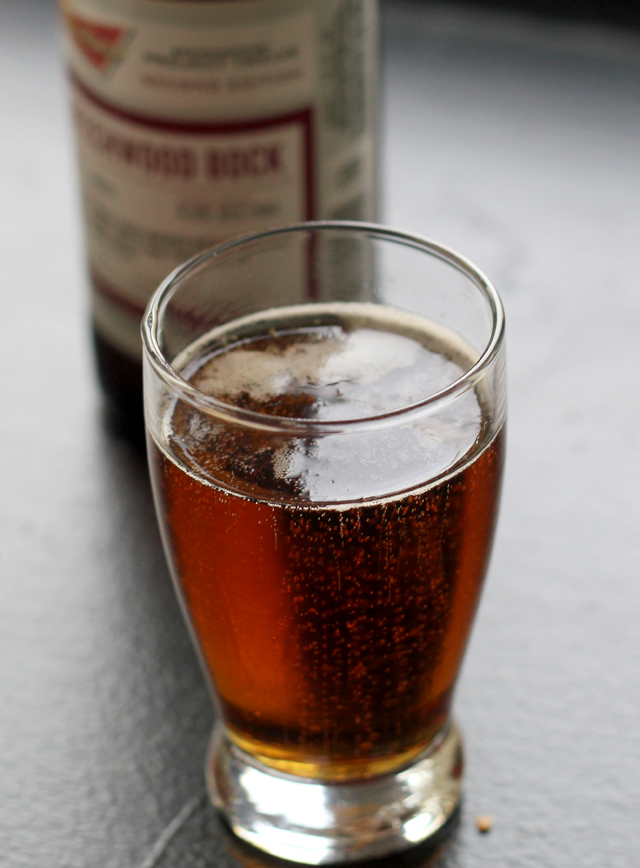 37 Responses to Let’s Drink To That: Budweiser Project 12 #BrewForYou