Italian wedding soup just like grandma used to make, but with eggplant-based veggie balls in place of the traditional meatballs! Comfort food at its best. 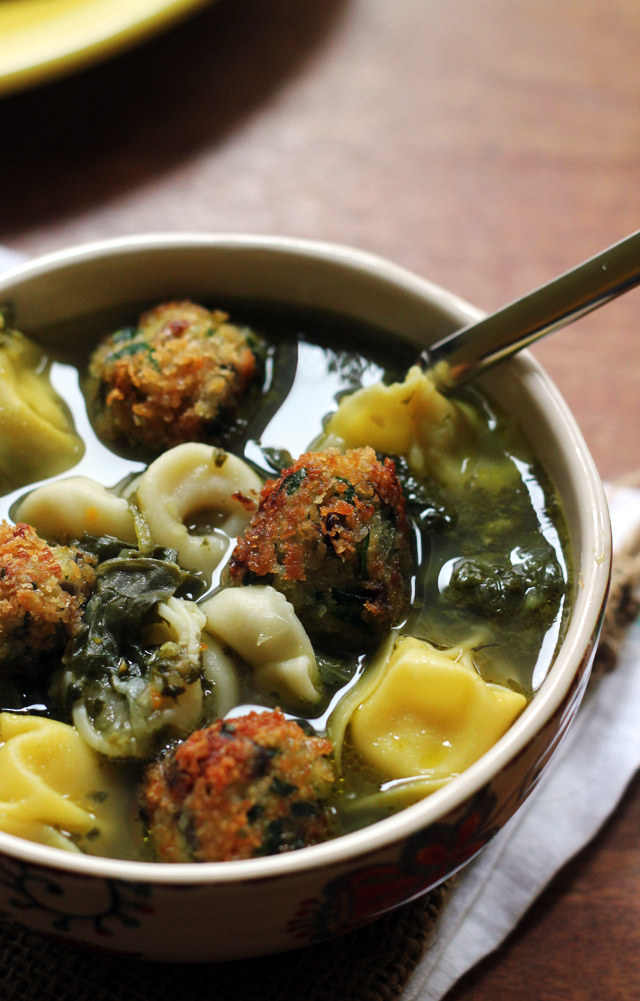 You’re probably not supposed to play favorites with your recipes. I think that’s actually the numero uno, cardinal rule of Food Blogging 101.

I just can’t help myself. 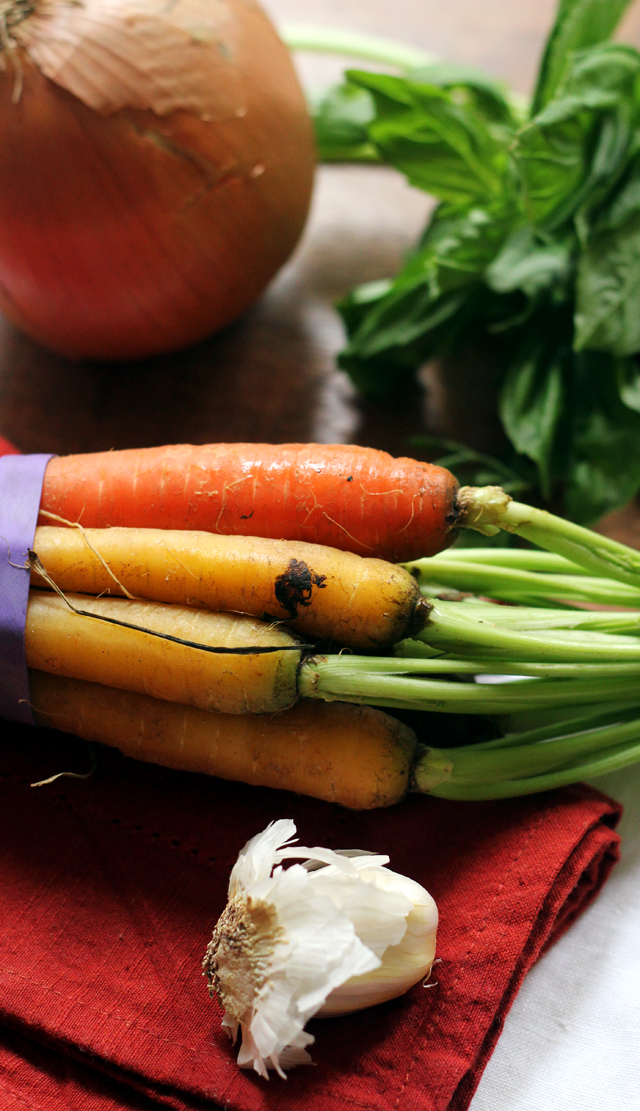 Growing up, Italian wedding soup with mini meatballs was the thing my grandmother used to make. I mean, she also made marinara sauce (or gravy, as she would call it), and lasagna, and big meaty roasts, but my brother and I wanted nothing to do with any of those things.

We only wanted the soup.

I think part of the allure stemmed from the fact that my mother was incapable of making it. The meatballs, particularly. She just didn’t have the magic touch.

Or my grandmother lied and gave her the wrong recipe (<–LIKELY). We will never know the truth. 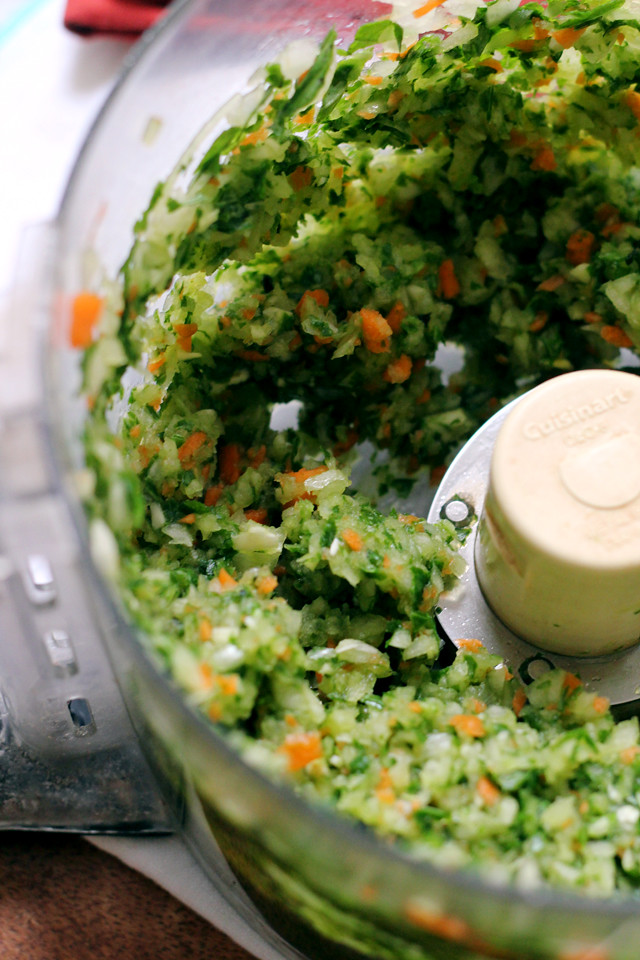 I haven’t had it in years now (possibly decades), and when I set about to recreate it for the blog, I was worried.

Worried that I had built the soup up so much in my memories that nothing I made could compare.

Worried that my ancestors would return from the dead when they realized I was attempting to make a meat-free version of their mini meatballs.

Worried that I just wouldn’t be able to pull it off, and so would never be able to taste my grandmother’s soup again. 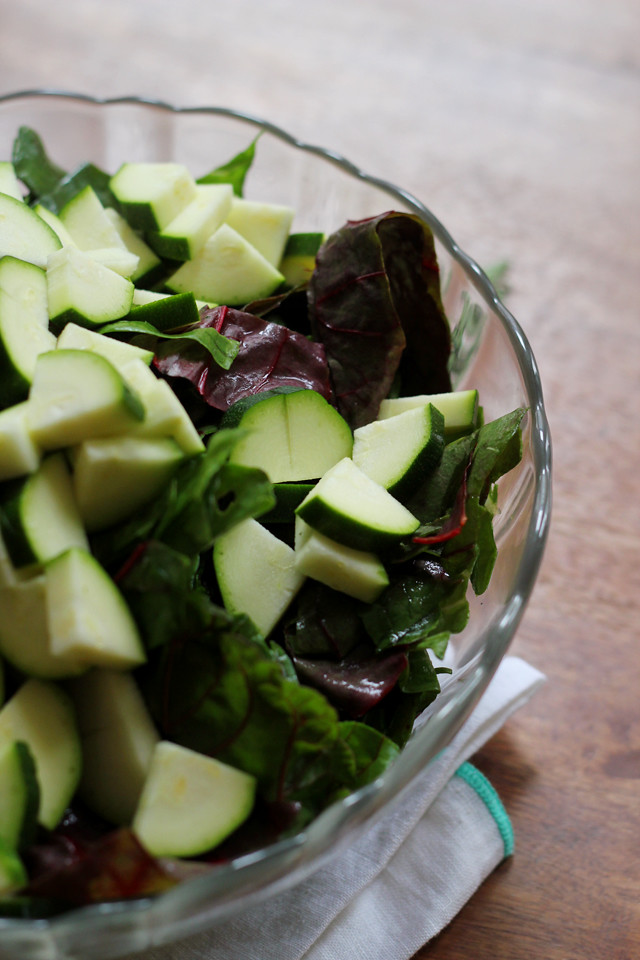 I really shouldn’t have worried so much. 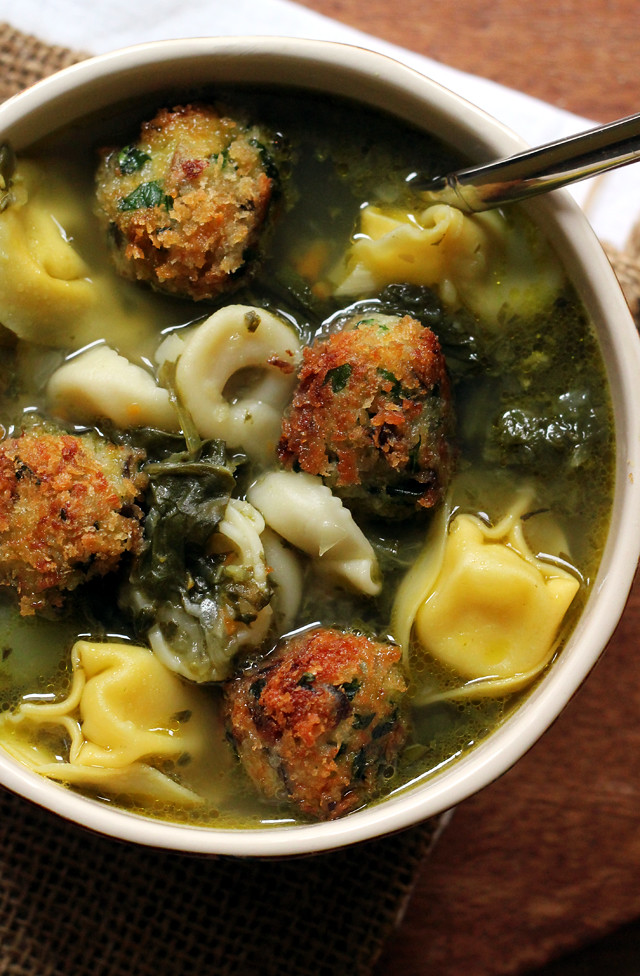 This is hands down, above and beyond, the BEST THING I HAVE EVER MADE. And I don’t say that lightly.

The soup is full of so much flavor (I attribute it to the parmesan rinds, by the way), tons of nutrition, oodles of cheese-stuffed tortellini (always a good thing), and crispy delicious mini meatballs! And by meatballs, I mean eggplant-balls obviously, but that just sounds weird. It does take a bit of time to simmer away and suck as much flavor out of those veggies as possible, but all the best things in life are worth waiting for, don’t you think? 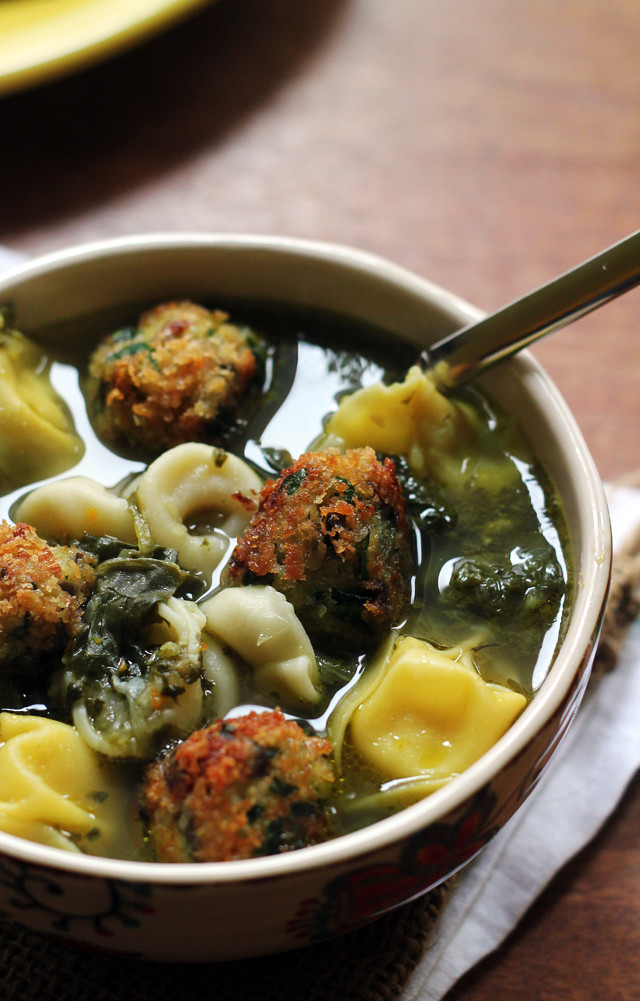 Print
Italian wedding soup just like grandma used to make, but with eggplant-based veggie balls in place of the traditional meatballs! Comfort food at its best.
Yield: 8-10 servings
Ingredients
For the soup
For the veggie balls
Instructions
Notes
Eggplant meatballs adapted from My Calabria: Rustic Family Cooking from Italy's Undiscovered South 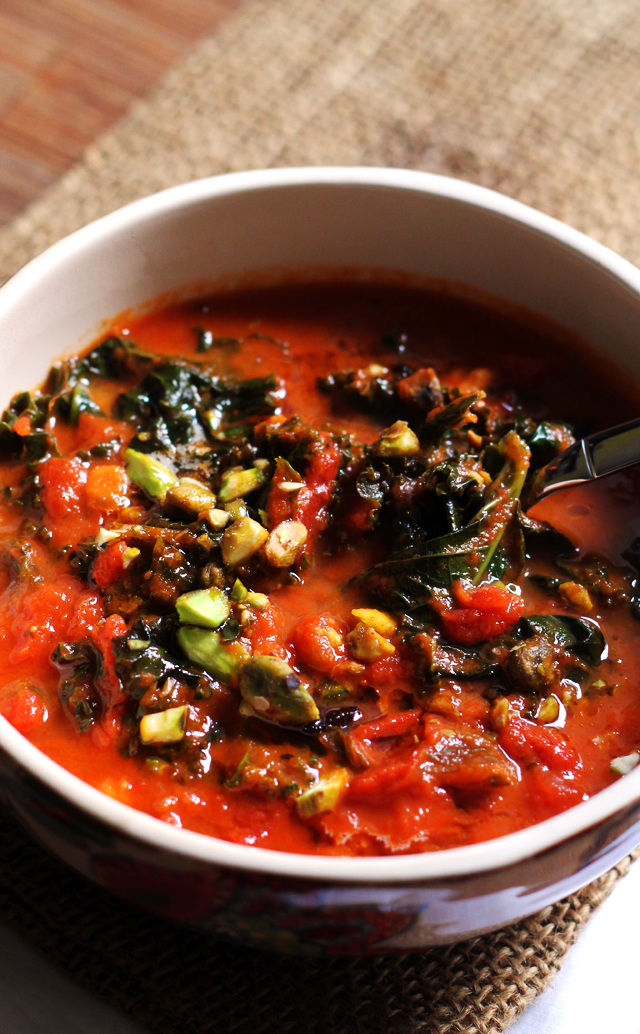 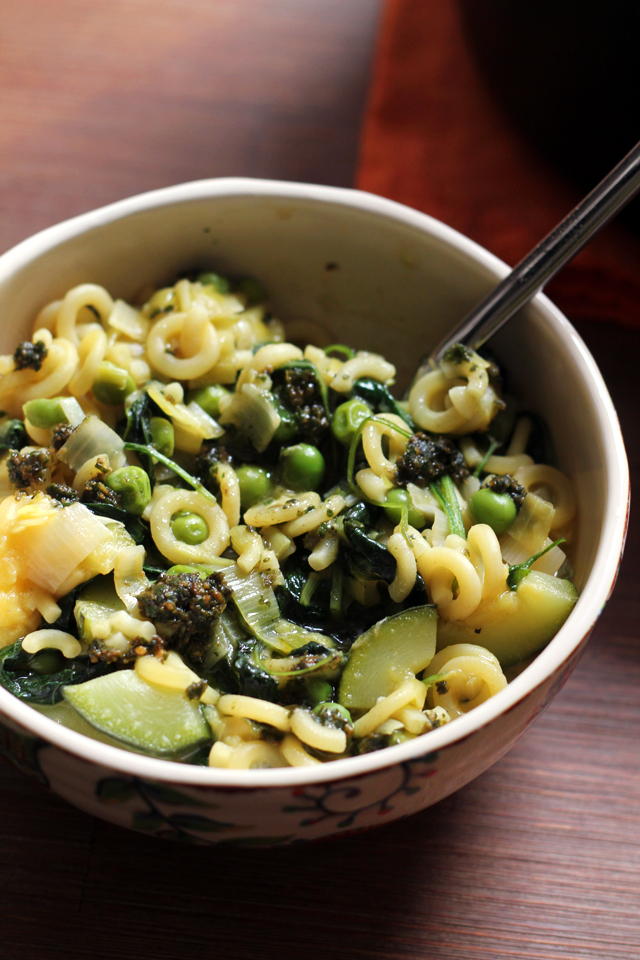 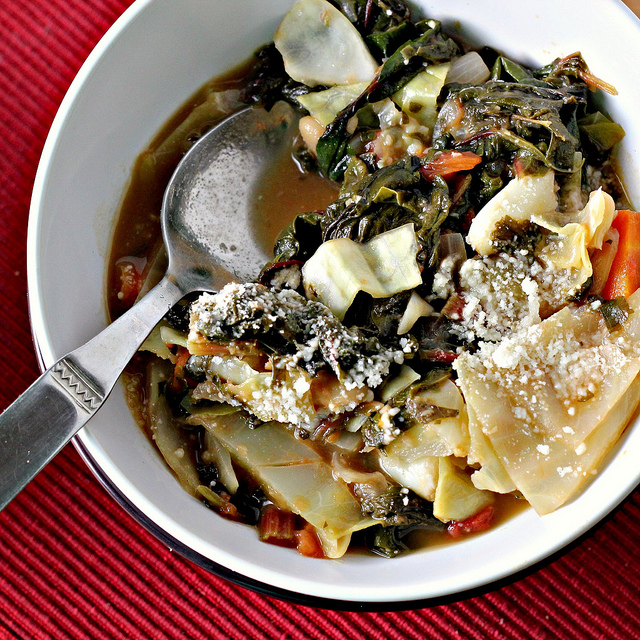 Healing Green Tea and Chickpea Soup from Top with Cinnamon 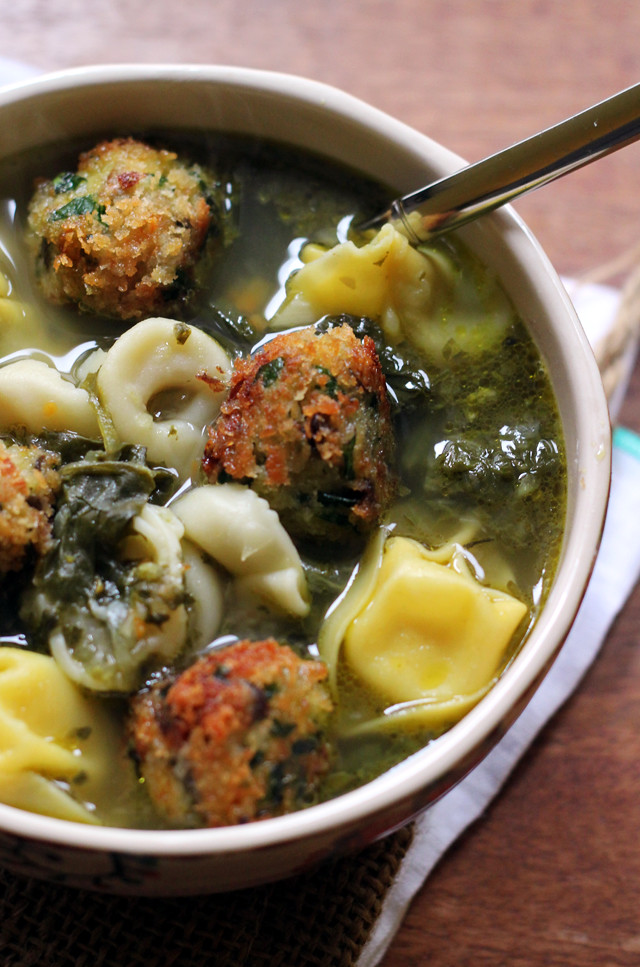