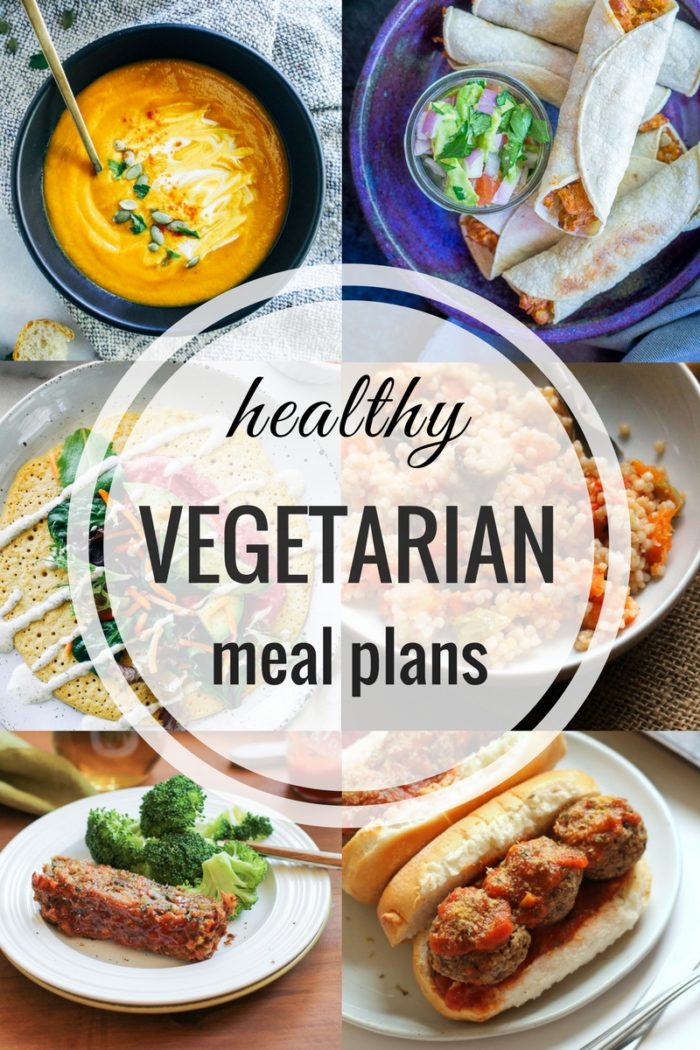 Is it too early to put in a request for a weekend from my weekend?

As some of you might have seen on Instagram, Remy is starting daycare next week!! Which is obviously terrifying all on its own, but to top it off we had to let our nanny go yesterday and she took it probably a thousand times worse than I thought she would. Some not so nice things were said and it was overall just an emotionally exhausting experience. I feel terrible that we couldn’t keep her around forever because Remy really loves her, but we will save a lot of much needed money going the daycare route and I honestly believe that Remy will thrive from being around other kids so much. It just sucks that it had to end on such a sour note. I was really hoping it wouldn’t.

ANYWAYS. They say that food heals all wounds, so here’s this week’s meal plan!!

Jackfruit and Pinto Bean Baked Taquitos from She Likes Food

Prep Ahead Tip: Taquitos can be made up to 4 days in advance and then re-heated in the oven when ready to eat. 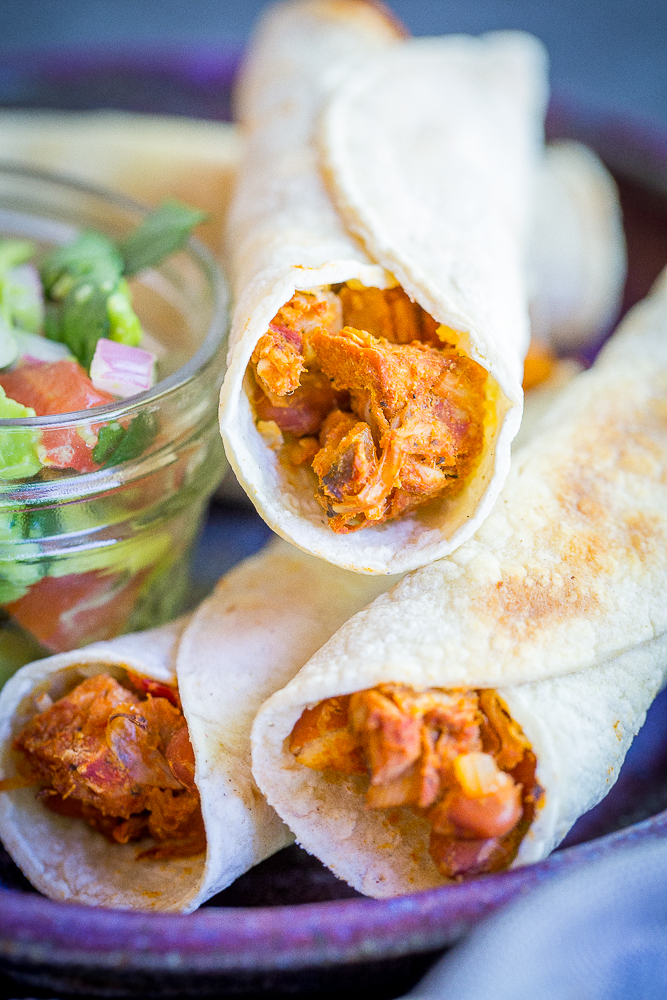 Prep Ahead Tip: Squash can be roasted and vegetables can be chopped up to 2 days in advance. 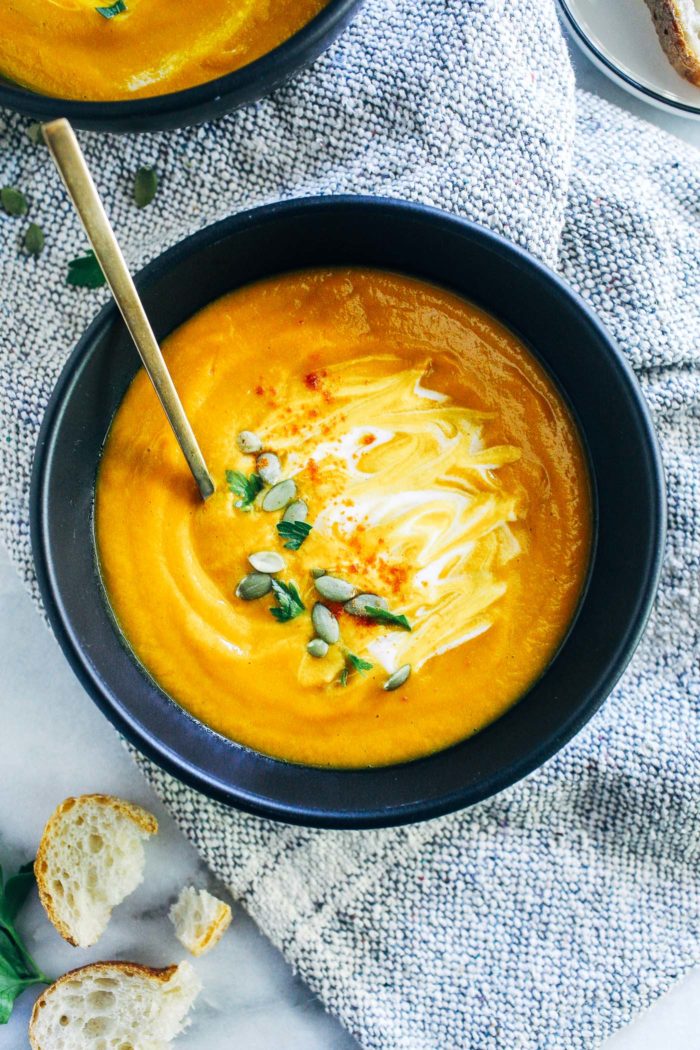 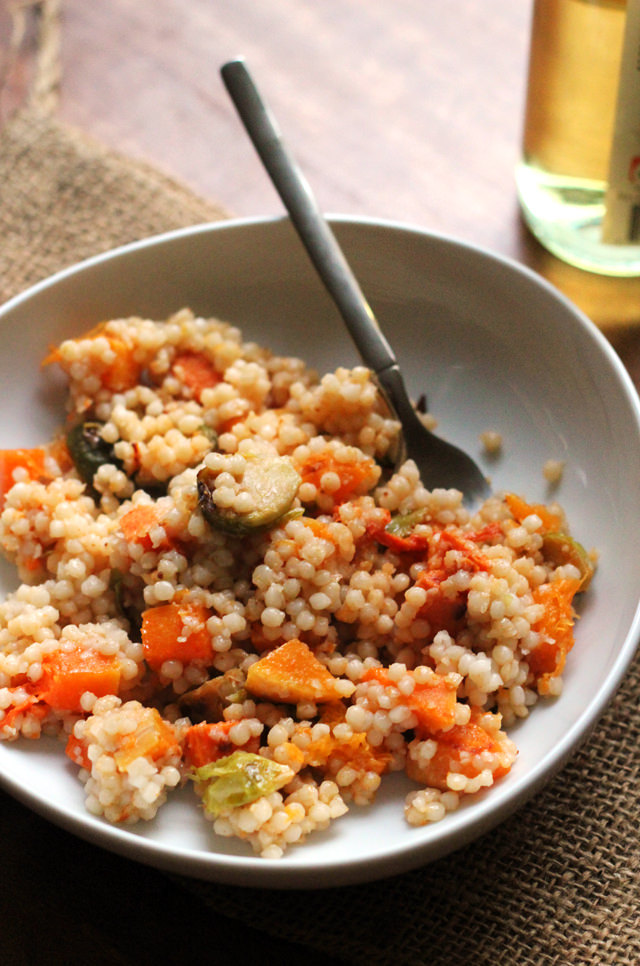 Prep Ahead Tip: The brown rice and lentils can be cooked up to 3 days in advance 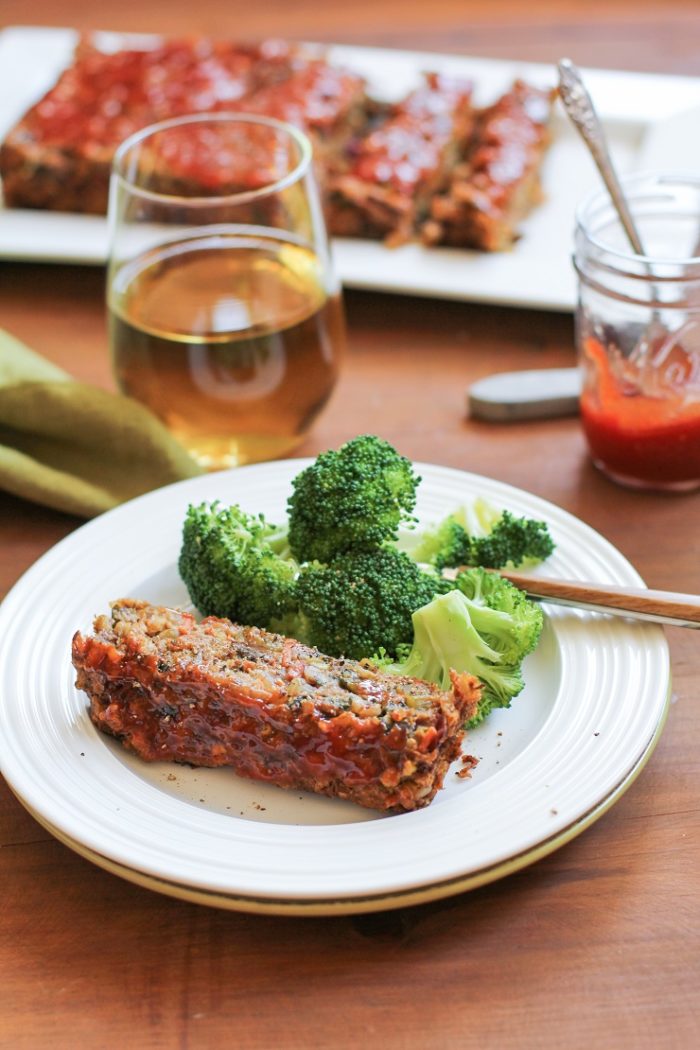 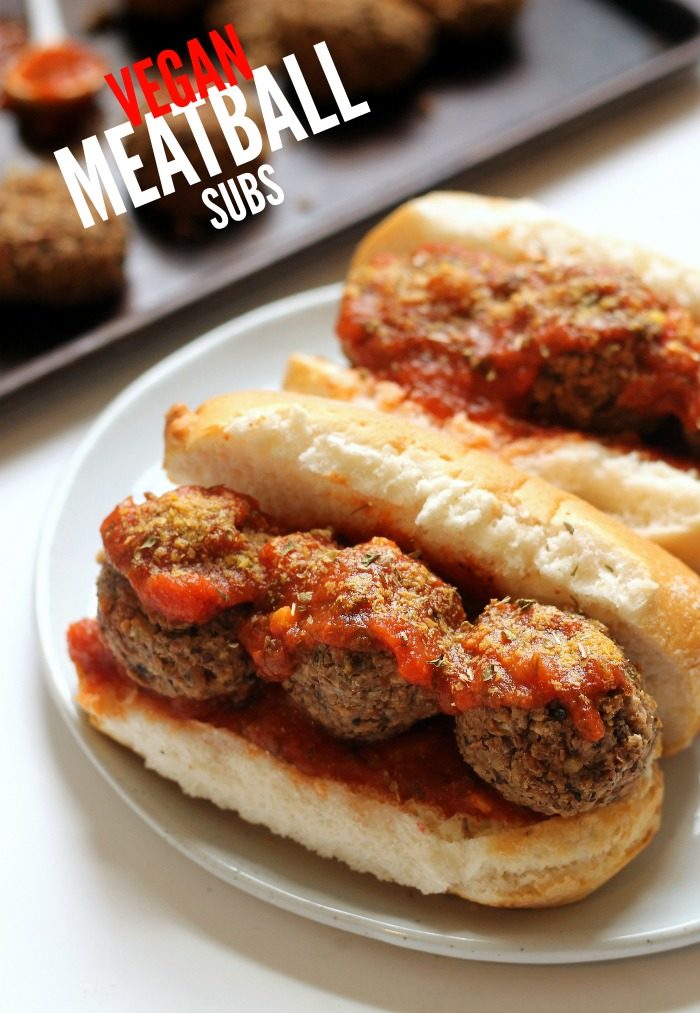 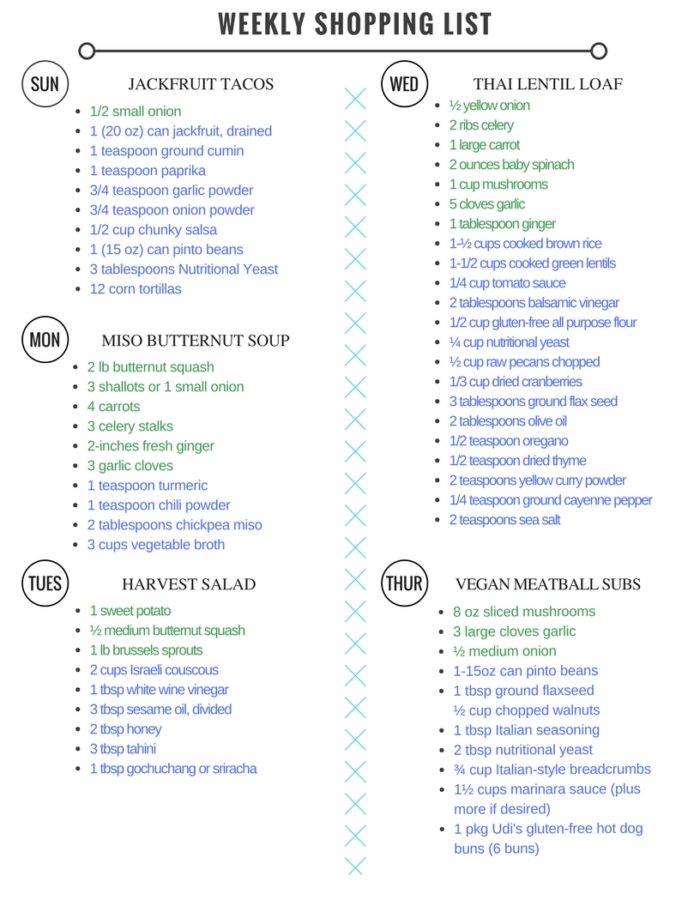