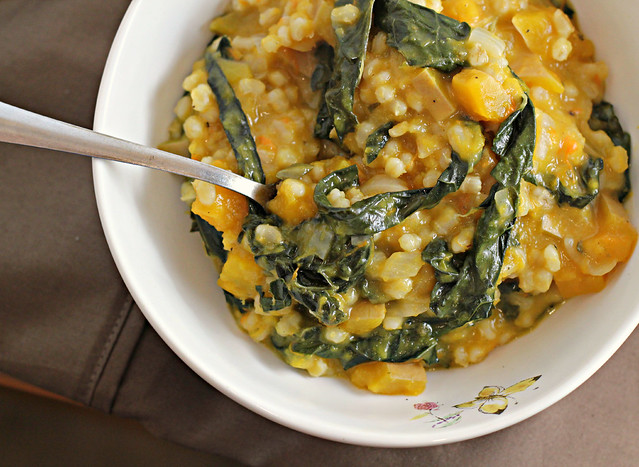 I watched the presidential debate on Wednesday with a bowl of risotto in my lap, a Republican on my right, and a Democrat on my left.  Ready to have my mostly-made-up mind blown by the opposing side, fully expecting that The.Boy. and my roommate’s boyfriend would be at each others’ throats momentarily, with political propaganda spewing forth from their mouths (and hopefully not their fists, seeing as how I was sitting between them, directly in the line of fire).

I was excited for Jim Lehrer to ask intelligent, probing questions that would force the candidates to come clean about these vague and mercurial “plans” that they keep saying they have.

For them to really dig into each other in a totally unprofessional way.

For someone to mispronounce the word “nuclear”.

And instead all I got were obviously made up stories about potential voters they met along the campaign trail, who oh so fortuitously just happened to be from swing states, and who just happened to fit picture perfectly into the point that they were trying to make and the same old non-specific statements and lies that they’ve been propagating throughout the entire campaign season.

I hate to say it.  But I miss Joe the Plumber. 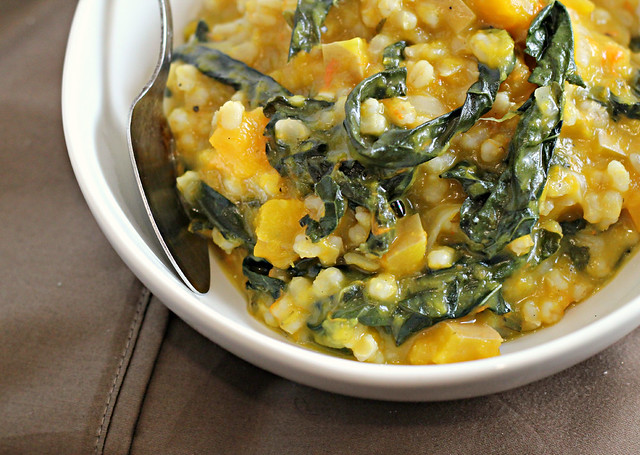 Which is why I am hereby announcing my candidacy in 2016.  For presidential debate moderator.

Someone needs to get to the bottom of who these candidates are and what they stand for.  And I think I’m just the girl to do it.

Therefore, I propose a new kind of debate.  One that abandons the usual questions of what their opinion is on health care, tax reform, the economy, blah blah blah.  If I wanted to know that I could find it on their campaign website.

No, no, no.  We need to get the real dirt on who these guys are. Their likes, dislikes, what makes them tick, which type of winter squash is their favorite, whether they’re more of a vanilla or chocolate kind of person.  You know…the important stuff.

To achieve this, I propose a more Real Housewives Reunion style of debate moderation.

Hair pulling absolutely must be involved.  Someone has to make derogatory comments about someone else’s children.

And sure, it may not give us even an inkling about who will make a better president.

But it will prevent us from face-planting into our bowl of risotto a mere forty-five minutes into the debate out of sheer boredom.  As delicious as that may be. 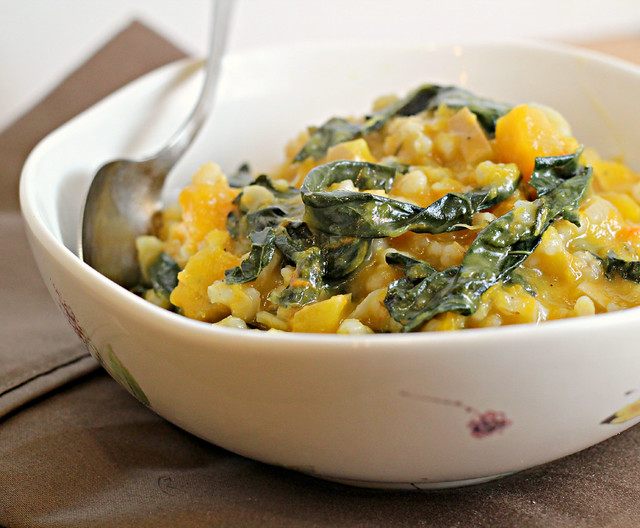 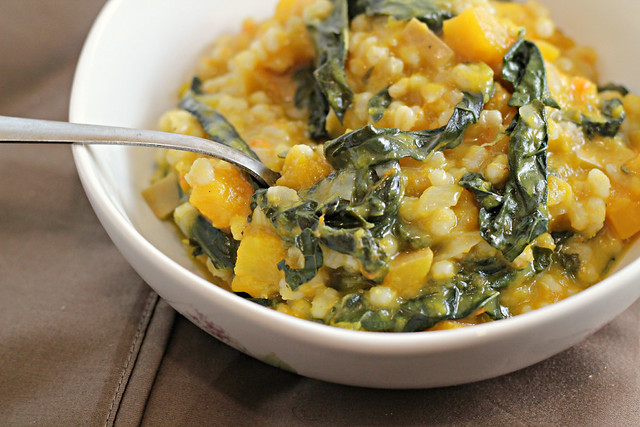 88 Responses to Barley Risotto with Butternut Squash and Gruyere