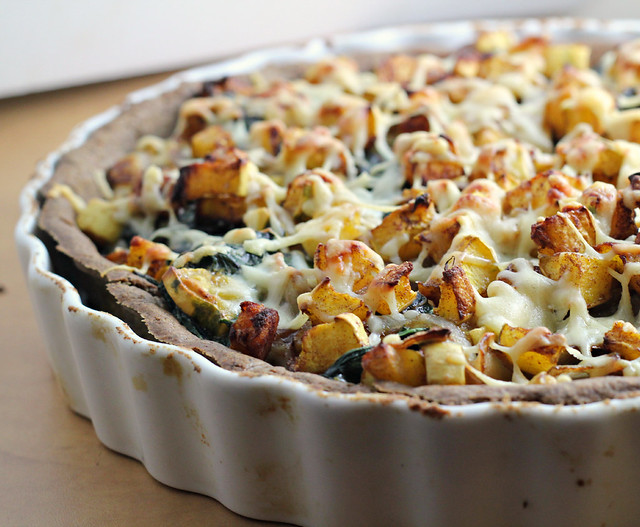 Yesterday as I was walking home from lab in the middle of the day to put my laundry in the dryer (the most ordinary of ordinary things), I saw her.

Or, well, perhaps she saw me because when our eyes met I got the feeling that she had been watching, observing from a distance, as we closed the distance between us, while I hadn’t really been paying attention.

We nodded. A quick “hey” as we strode by in that awkward way of people who don’t really know each other, and yet.  Do.

But really, what do you say to the woman who tried to save your father’s life.  But didn’t. 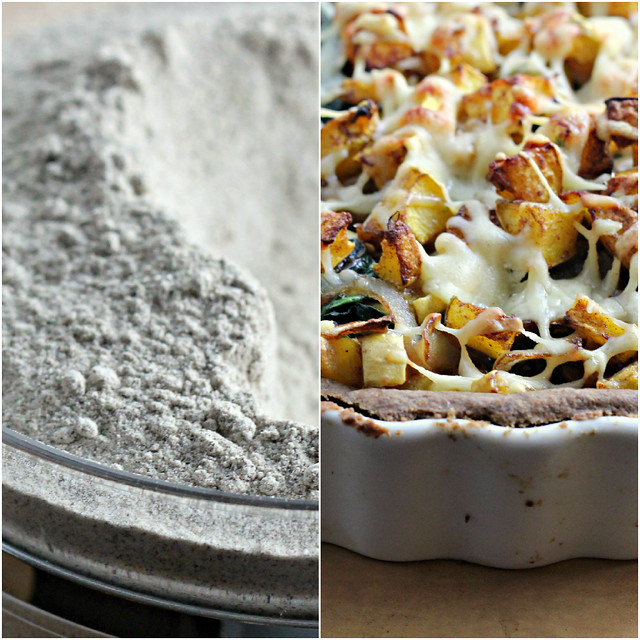 I know that it wasn’t her fault.  She was a good doctor who had the unfortunate luck to be on the wrong service on the wrong floor at the wrong time with the wrong patient who had made all the wrong decisions.

A daughter who was wrong. 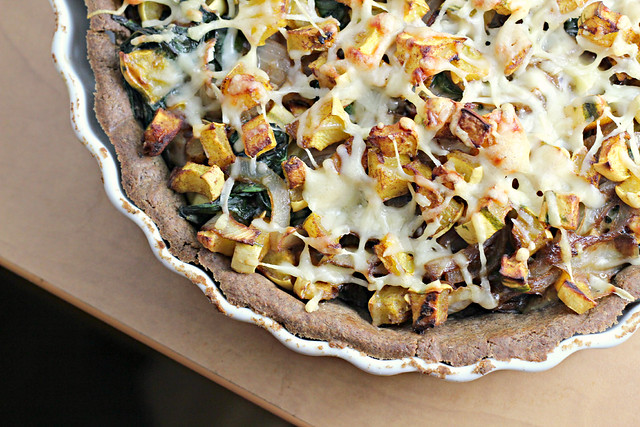 In a way, it was comforting to see her.

She was there at the end.

She has a piece of him somewhere in her memory that I want to hold onto.  And as long as she still works there, as long as I get to walk by her at 11:30AM on a Tuesday right outside my apartment building.  Then it’s as if I get a piece of it too.

But then again, in a way. It was not. Because if none of this had happened, if none of it were real, then we would not know each other.  I might walk by her every day and have no idea.

And so as long as she and I can look into each other’s eyes as people who knew each other, once.  It means that it was true.  That, yes, it was a nightmare, but not in the sense that I want it to be. 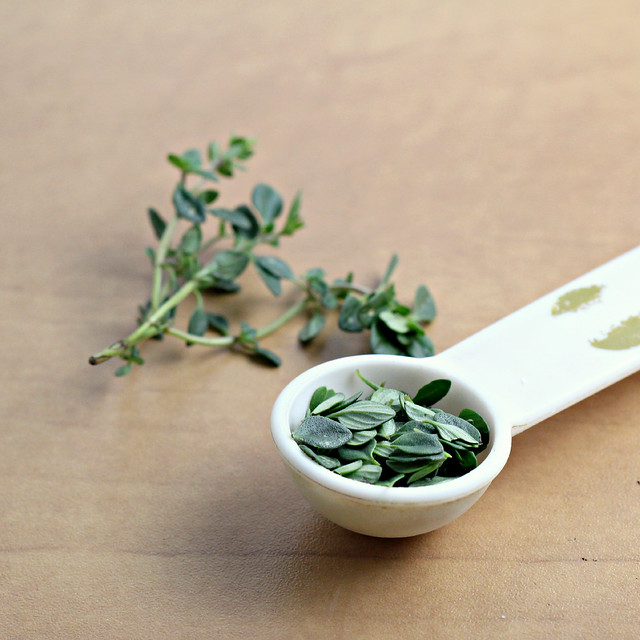 Some days I’m pretty good at pretending that none of it ever happened.  And then there are some days, like yesterday, when I am blindsided by the fact that it did.

Tart making is perfect for times like that.  There is something very satisfying about rolling out a round of dough, molding it into a tart pan so that all the pieces fit just so, and filling it with something delicious.  The winter squash/caramelized onion/swiss chard/gruyere combo pairs perfectly with the hearty buckwheat-infused crust, reminding you that maybe you can’t change everything that is oh so wrong about the past.  But, at least, you can make something very right.

As a side note, I just want to thank everyone for all of the supportive comments and emails over the past few weeks.  It has really meant a lot to me.  In addition, I have a sort of request for you. I always feel awkward doing this, but as some of you may know, I am running the NYC Marathon in four weeks with the Leukemia and Lymphoma Society.  While previously, I didn’t have any real connection to the cause or to cancer in general, this year I am running in honor of my father.  My goal is to raise $1250 for LLS and I was wondering if any of you would be willing to donate to help me do so.  While my father did not have leukemia or lymphoma, a lot of the research that LLS funds goes to combating cancer in general, as many cancers have common origins and mechanisms of disease.  Any donation, no matter how small, would be much appreciated.  Here is the link to my fundraising page – http://pages.teamintraining.org/nyc/nyc12/joanneeatswell.  I apologize that it is not set up in any real way, but I just haven’t had the time.  I hope to get to it as soon as possible. 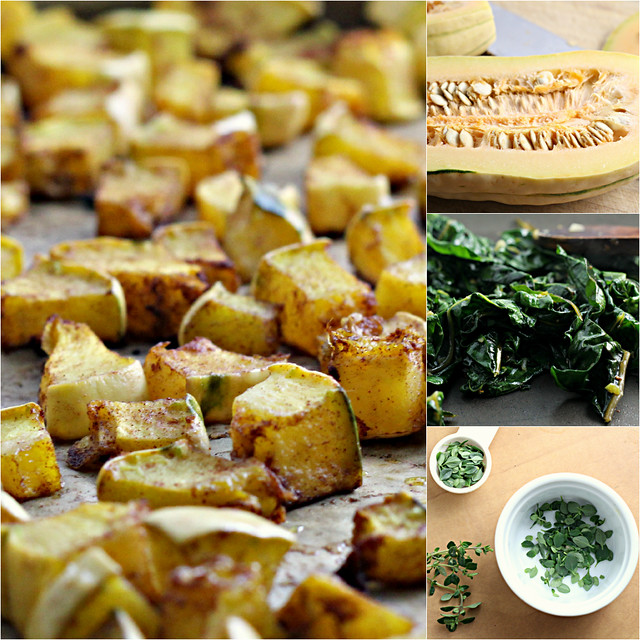 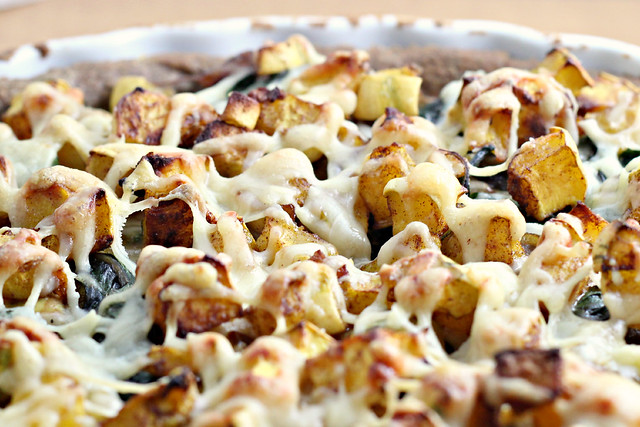