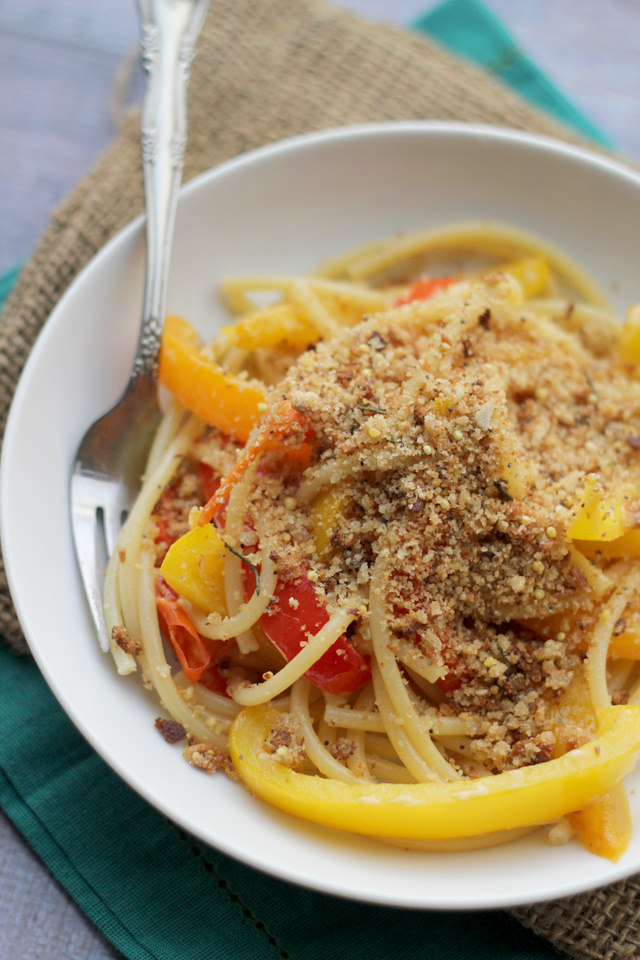 What happens when you sit down next to a bag of holiday mint M&M’s while watching the Kardashians on Superbowl Sunday.

Is that you eat them. 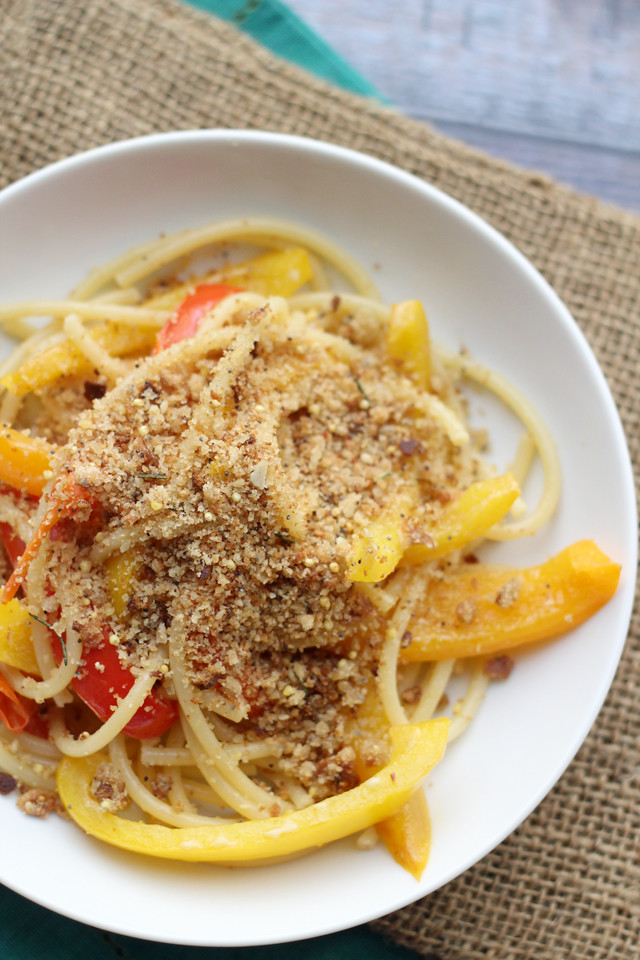 It’s kind of a huge reminder of what it was like to be all single lady when you ate ALL THE THINGS because there were no other eyes around to watch you skeptically.

As opposed to once you move in with a boy and then you blink and all the food is gone. So it is impossible to eat ALL THE THINGS.

Because they’re all in his belly. 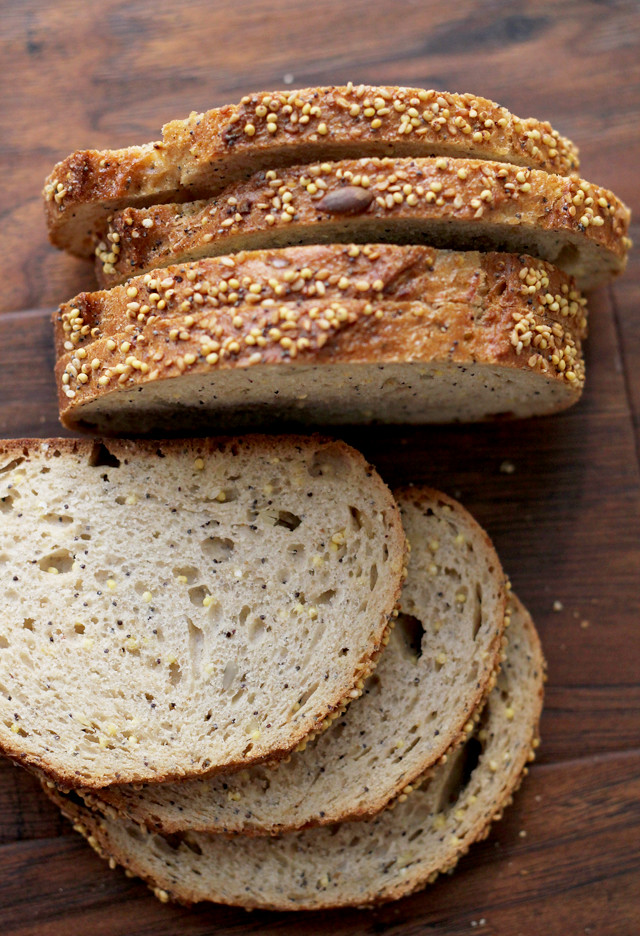 Can we take this pasta for example?

I let the.boy serve himself and the next thing I know, he has left me approximately five noodles to “have for lunch tomorrow”.

As if, had he added those five noodles to his dish of six hundred thirty-five, they would have really pushed him over the edge. 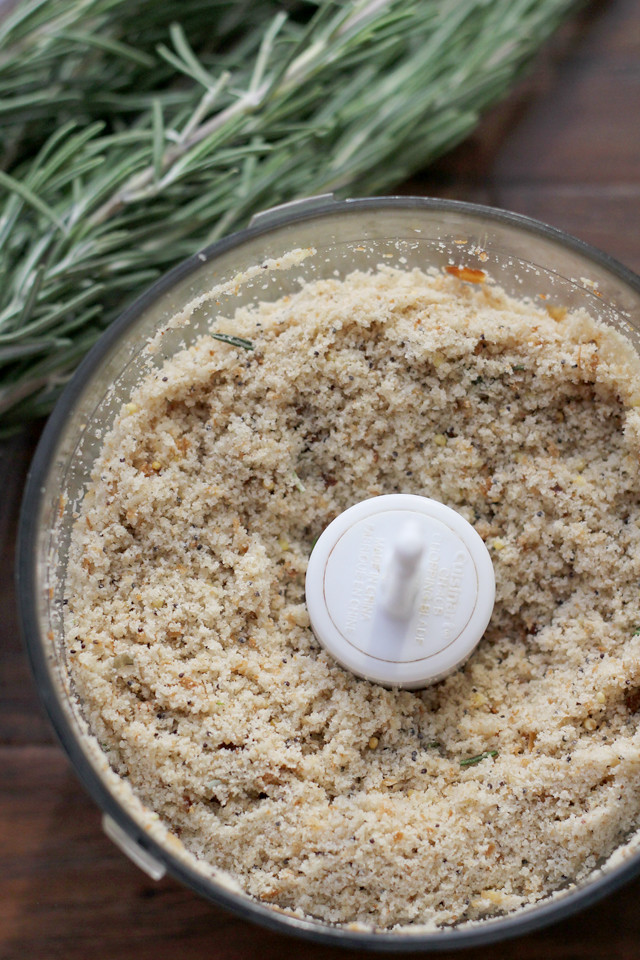 For their protection/my mint chocolate-loving happiness. 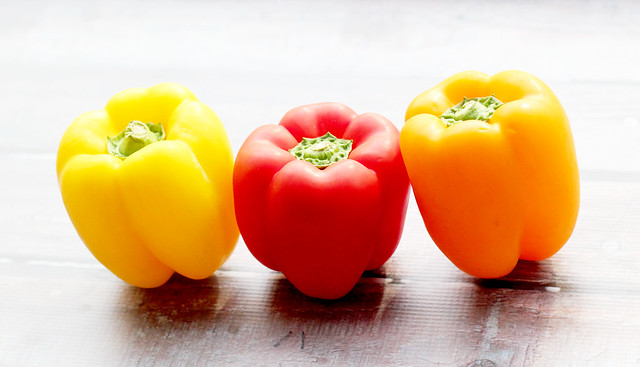 To be fair, this pasta was SUPER so I don’t really blame him for overserving himself. Especially for a meal that comes together in 30 MINUTES OR LESS.

First, you whizz up your favorite bread in a food processor, and then toast it in some butter and olive oil along with rosemary and parmesan until it’s nice and crunchy. In that same pan, you then saute up a colorful mix of pepper slices. Toss with cooked pasta, some more parmesan, and then top with your breadcrumbs.

Just don’t eat it all in one sitting.

But even if you do, it is so easy to make again. 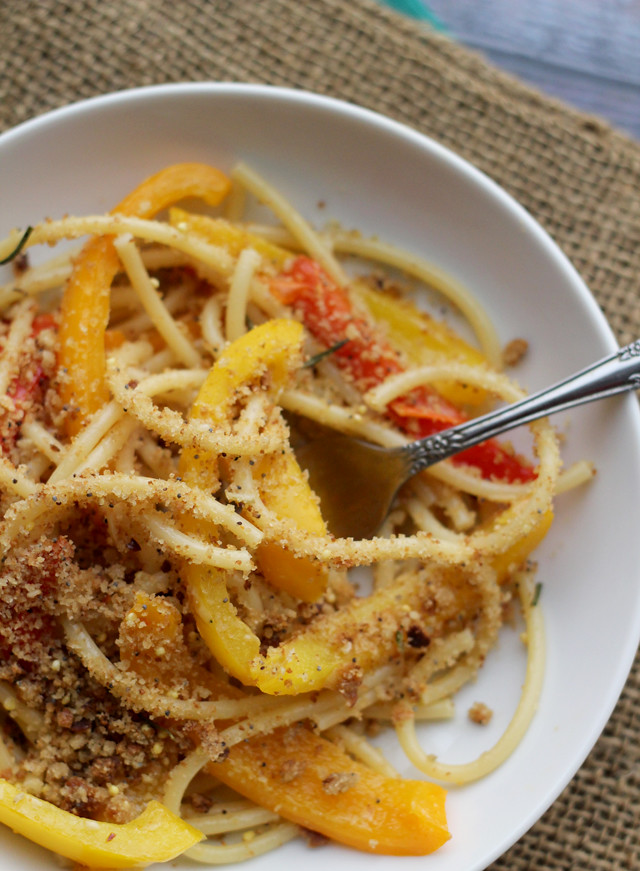 Print
This bucatini peperonata with toasted rosemary breadcrumbs is the perfect healthy weeeknight dinner. It comes together in under 30 minutes and is full of sweet pan-roasted bell peppers with rosemary breadcrumbs for a little bit of crunchy texture.
Yield: 4 servings
Ingredients
Instructions
Notes
Adapted from Vegetarian Times 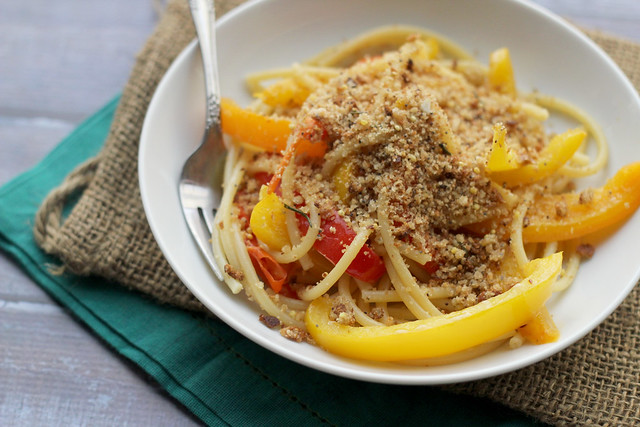