S’mores season doesn’t have to end just because summer does! Keep the spirit alive with this decadent death-by-chocolate s’mores cheesecake. 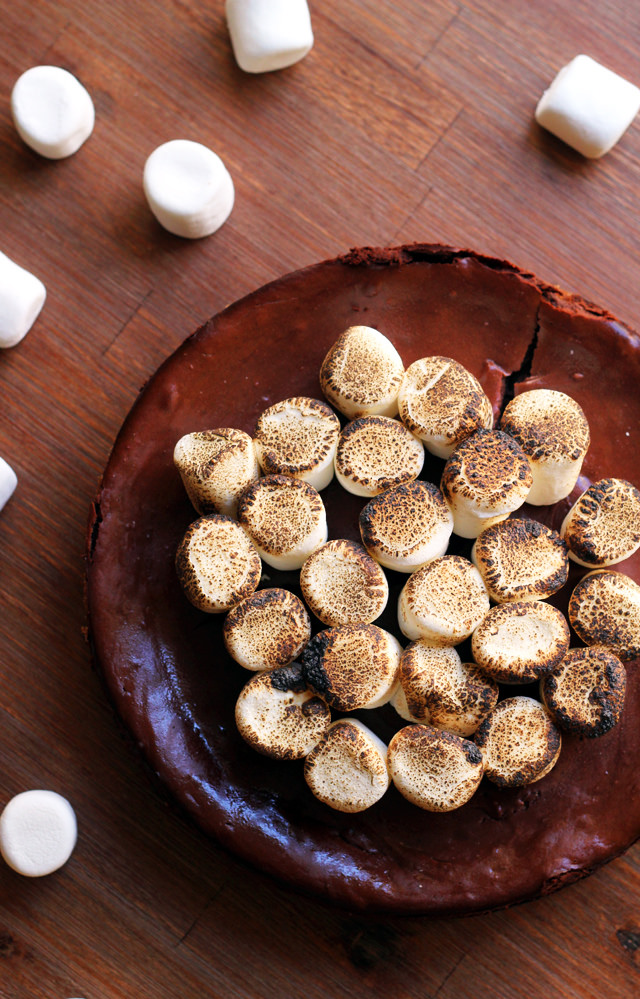 I could write an epic poem about this cheesecake.

I mean, I don’t remember a single ounce of anything about dactylic hexameter that I learned in high school AP literature, so obviously that’s out of the question.

But my version of The Odyssey would have given Homer a run for his money. Mark my words. 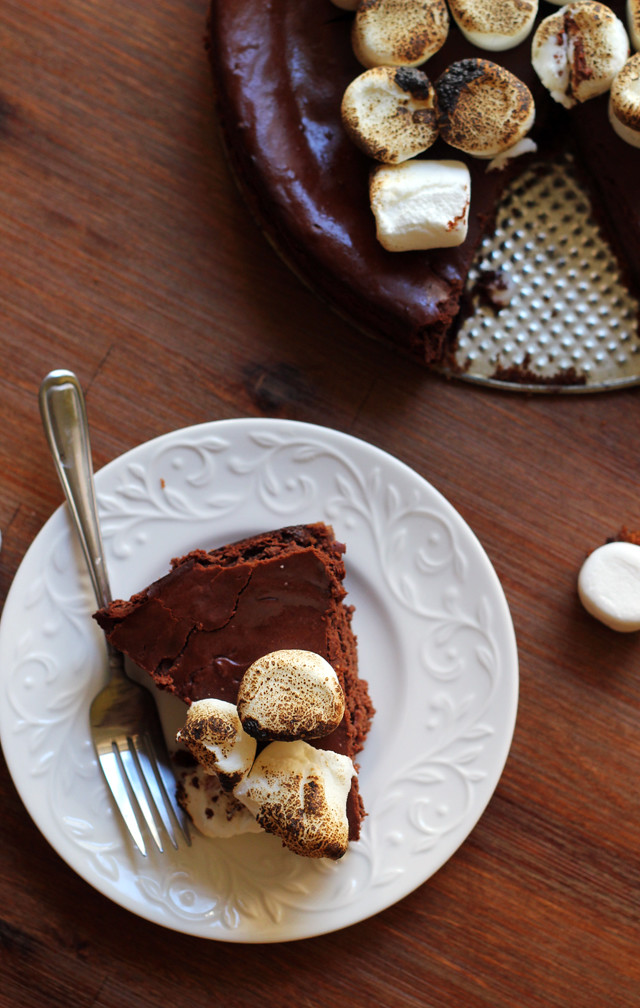 You, on the other hand, should probably be very thankful that I have the medium term memory of a goldfish.

Also, maybe a little afraid because I’m going to be a doctor someday and your life might be in my hands.

On the bright side, I can recite EVERY SINGLE BACKSTREET BOYS LYRIC forwards and backwards. So at least you’ll have a good(/not good) soundtrack on your way out.

It’s all about the little things. 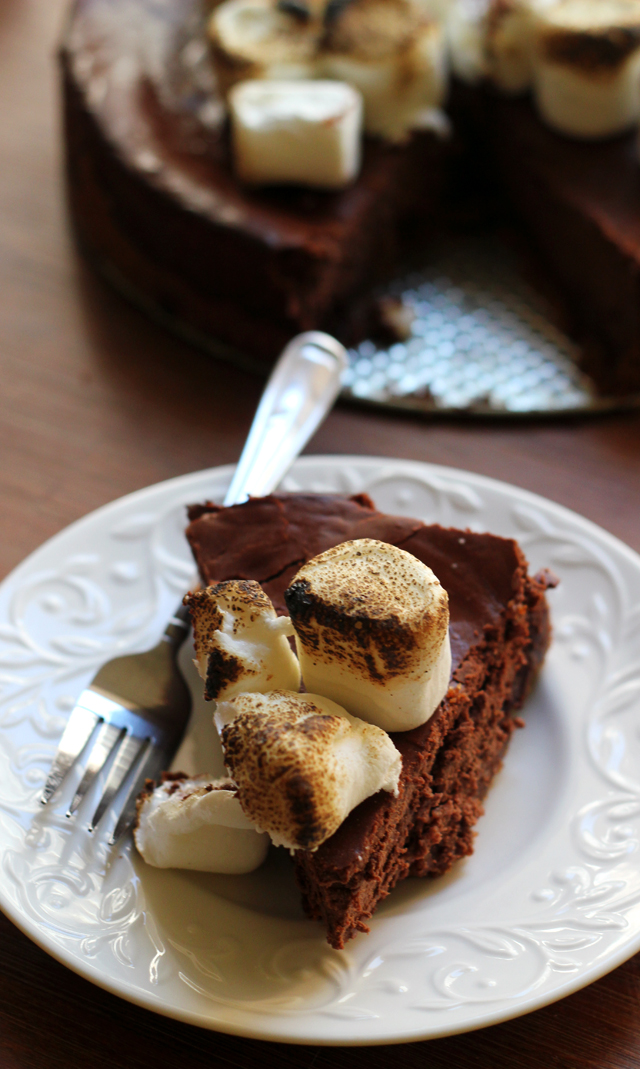 This cheesecake is not a little thing, but it’s worth getting yourself in a tizzy about. I promise.

It’s weekend-necessary. And an order. 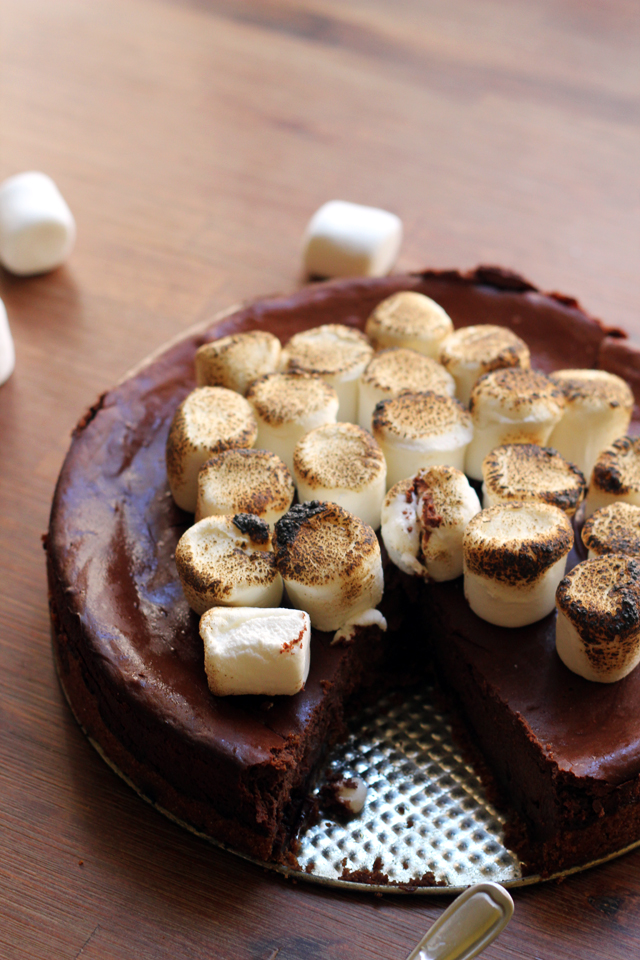 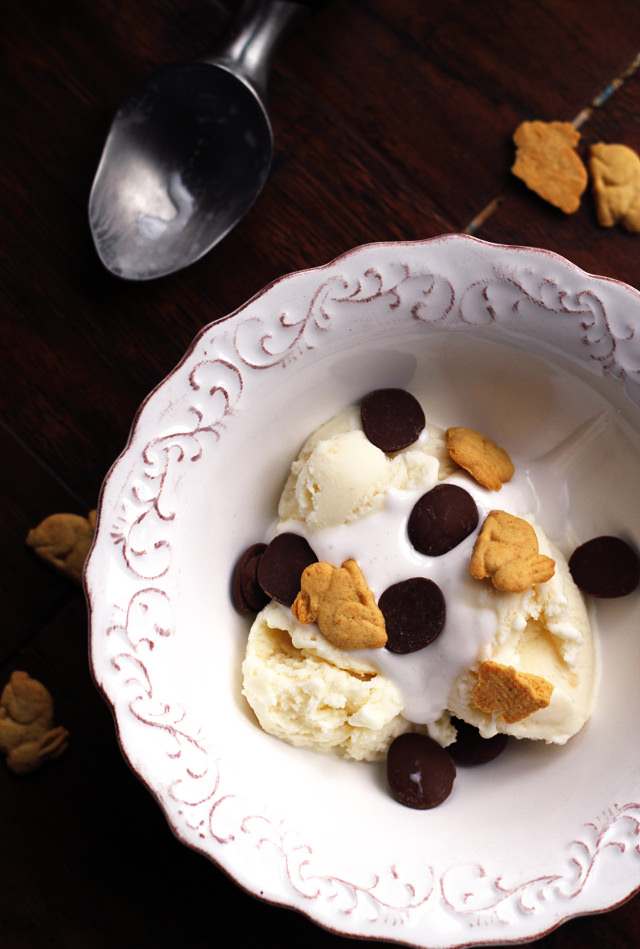 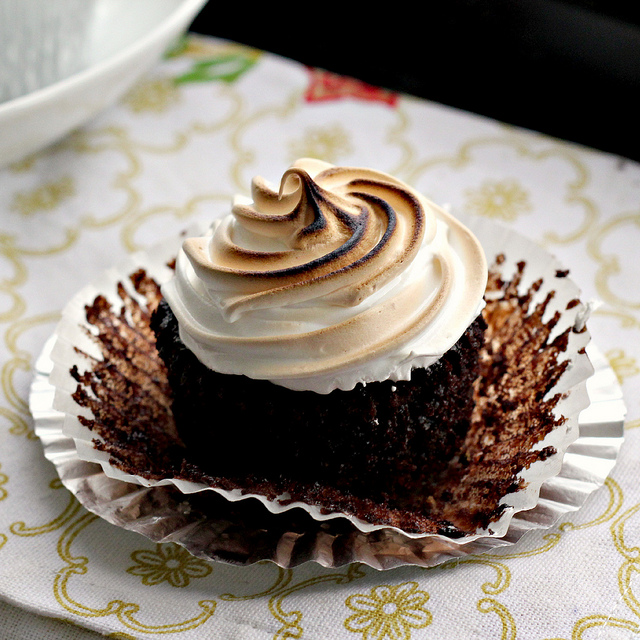 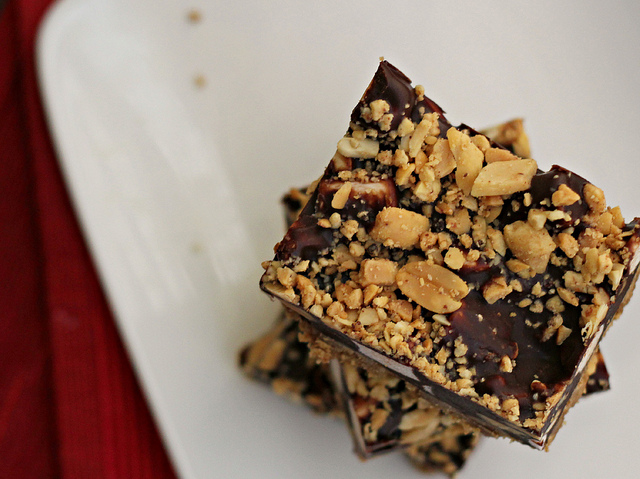 No Bake S’mores Bars from Crazy For Crust

S’mores Cheesecake Cake from Little Accidents in the Kitchen

S’mores Cinnamon Rolls from The Crepes of Wrath 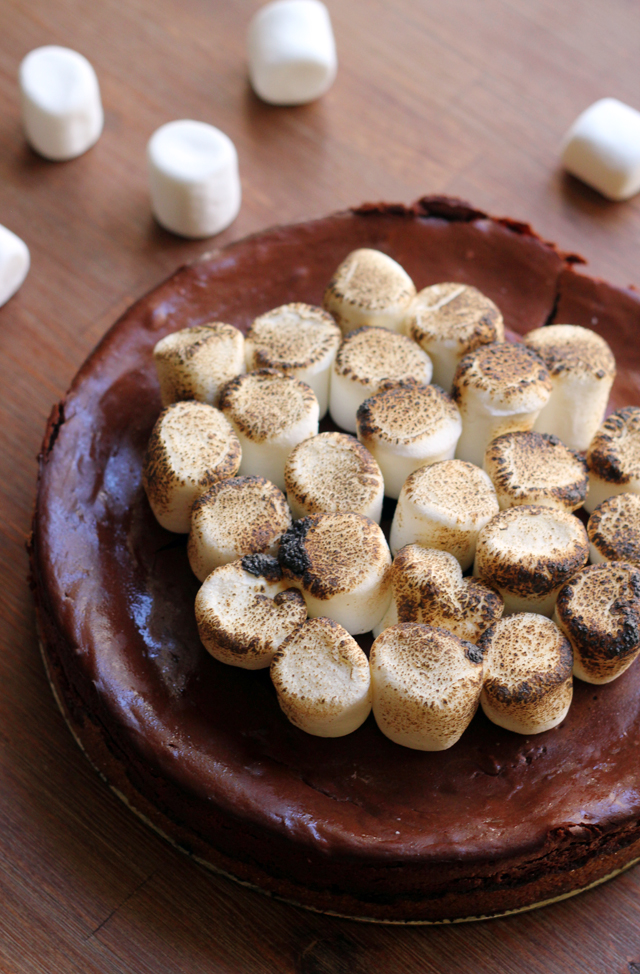