This very vanilla tres leches cake is soaked in a decadent creamy milk sauce and topped with whipped cream. 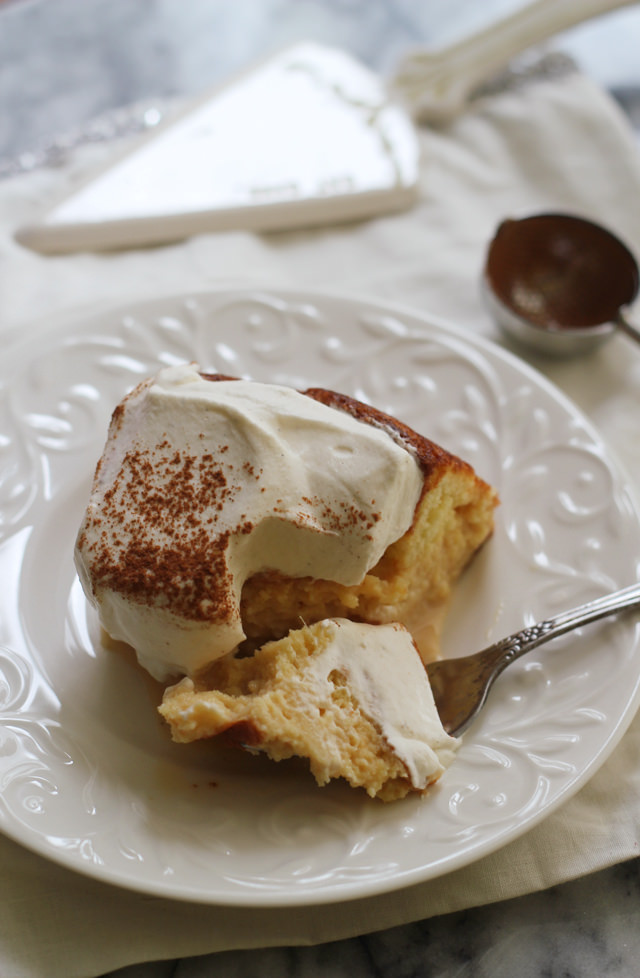 Allow me to introduce you to: The Original Poke Cake. 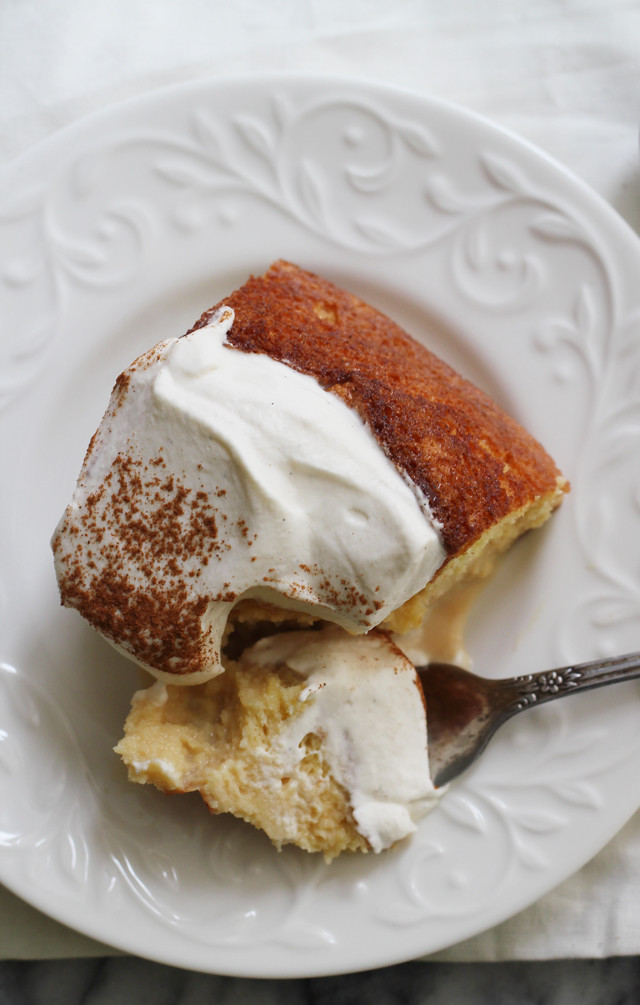 Before you crazy kids came up with all of these new-fangled flavors, there was just…

(And it was glorious.)

So today we’re going back to basics. There are no crazy twists, surprise fillings, or totally random toppings.

(And it is glorious.) 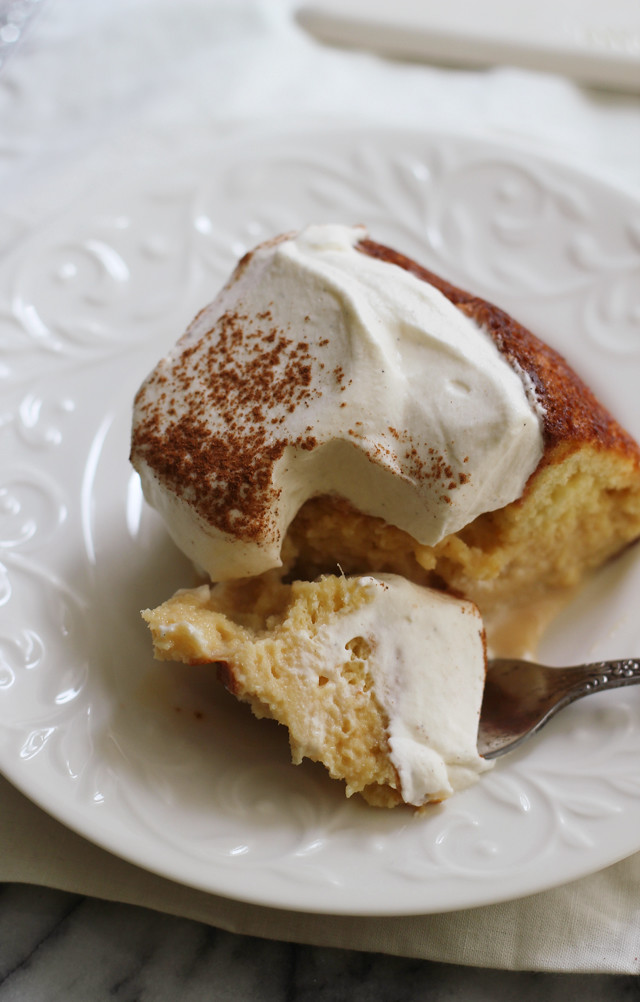 If you’ve never had tres leches cake (or any kind of poke cake) before, you are in for a real treat. It’s basically cake that has been poked all over and doused in some kind of sweet liquid, in this case: sugar milk.

My mother was so confused at how this could be the “sauce”, because it tastes. so. good.

Every five minutes, she would ask, “BUT WHAT IS THIS SAUCE.”

And I would reply, very emphatically, “IT IS MILK. WITH SUGAR.”

I’m not sure I ever got through to her.

Anyways, the cake gets soaked and becomes impossibly moist to the point that you’re pretty sure this is what heaven tastes like. And then you top it with a barely sweetened whipped cream and cinnamon sprinkle.

And then you die. Of happiness. It’s a good thing. 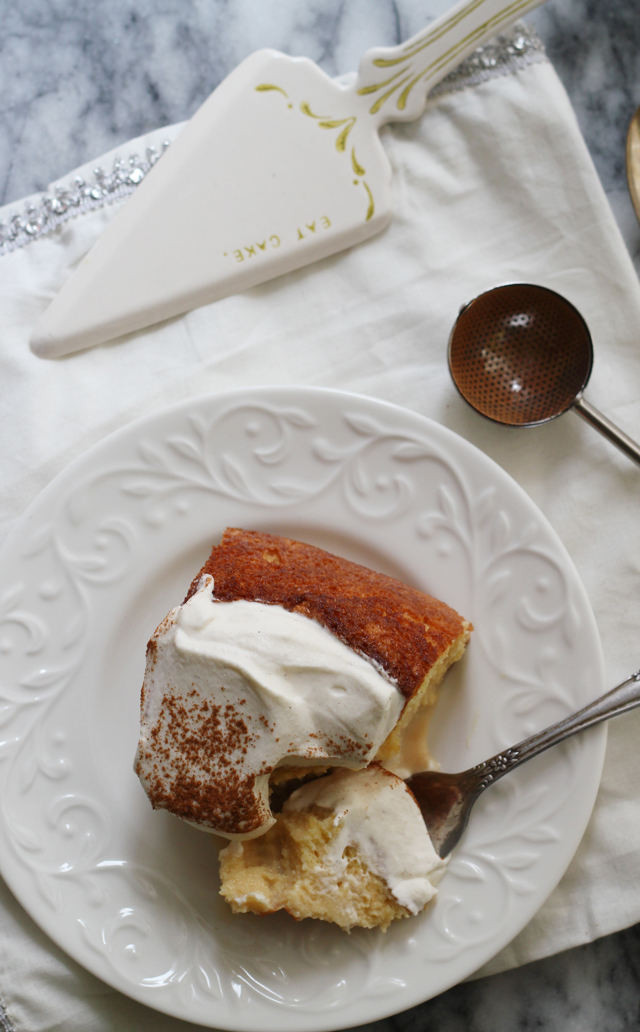 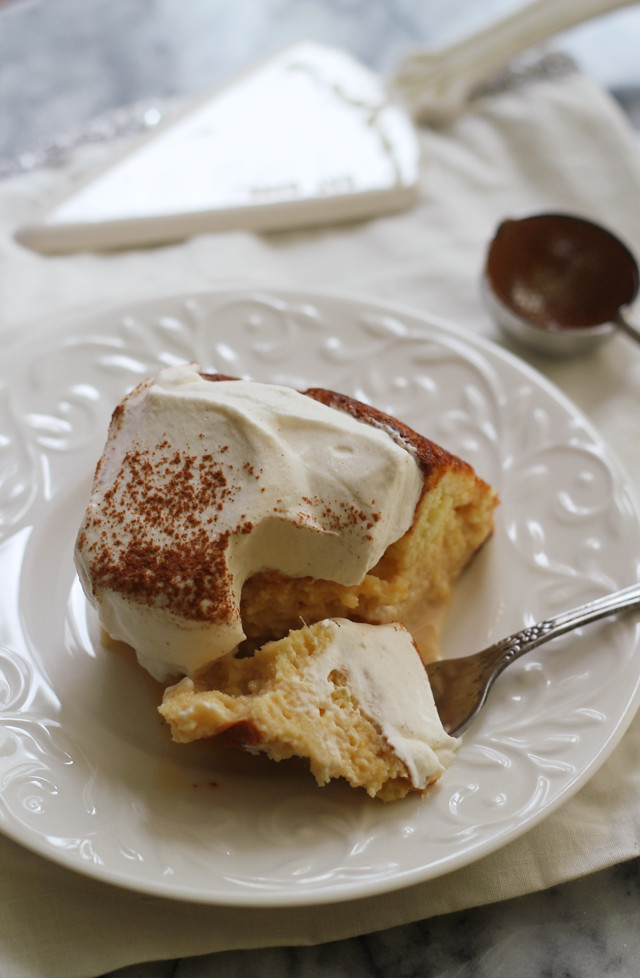 Print
This very vanilla tres leches cake is soaked in a decadent creamy milk sauce and topped with whipped cream.
Yield: 10-12 servings
Ingredients
For the cake
For soaking the cake
For the topping
Instructions
Notes
Recipe from Pure Vanilla: Irresistible Recipes and Essential Techniques 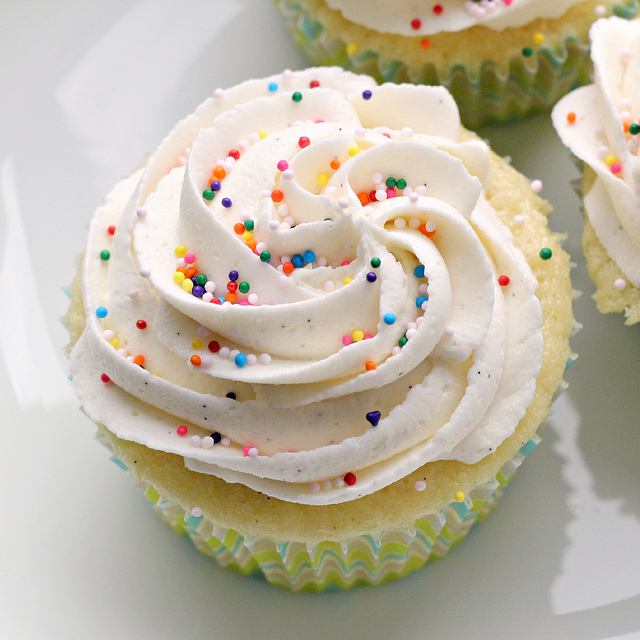 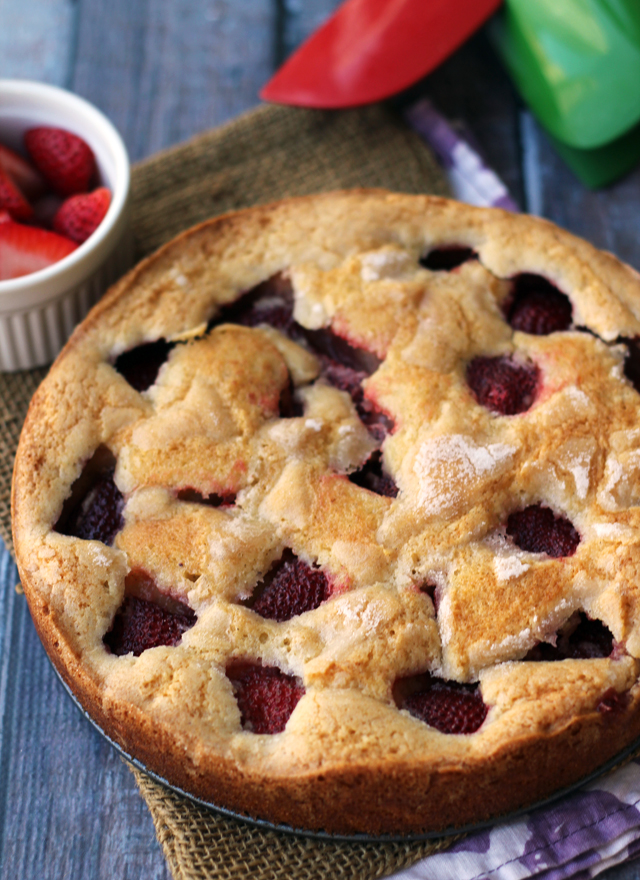 Cardamom Vanilla Cake from My Name is Yeh 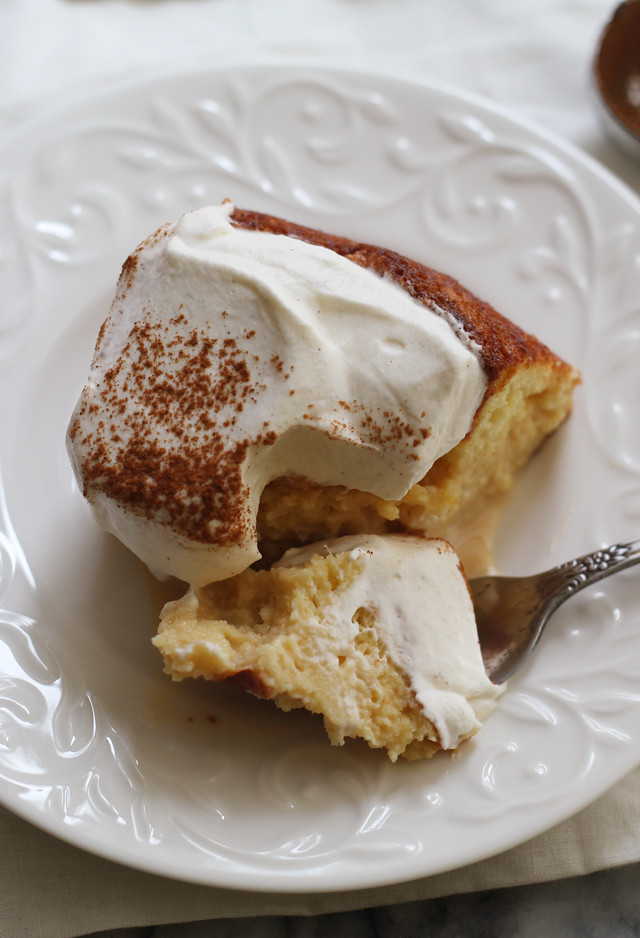