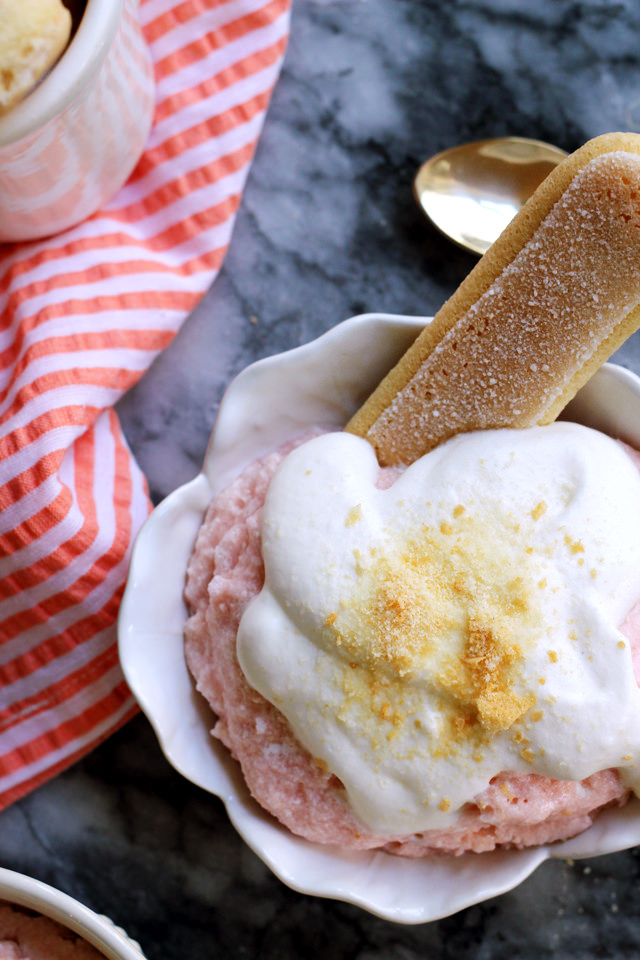 They’re the underdog in this stone fruit game and I refuse (REFUSE!) to enter September without them.

Thankfully the farmer’s markets here are brimming with them, so it looks like we can go ahead as scheduled. But whew. That was close. 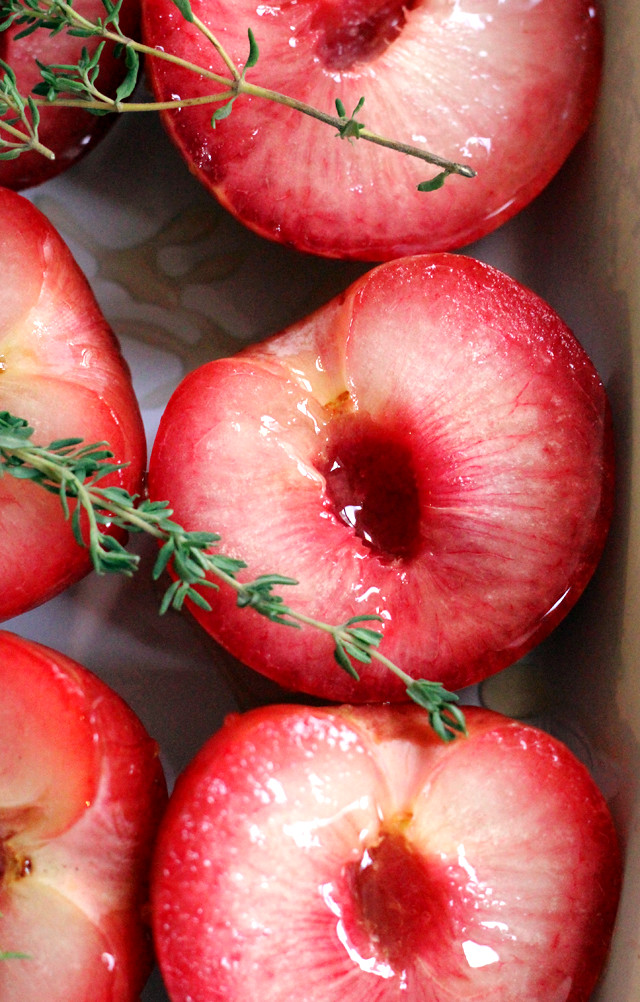 Everyone’s all a-chatter right now about “finding the perfect peach” and “aren’t they so good”. Blah blah blah.

Okay, I like a perfect peach as much as the next girl, BUT. I love a perfect plum so much more.

And PLUOTS! If I could go back and marry the person who first told a plum and an apricot to get a room….I would. Sorry husband. #truthhurts. 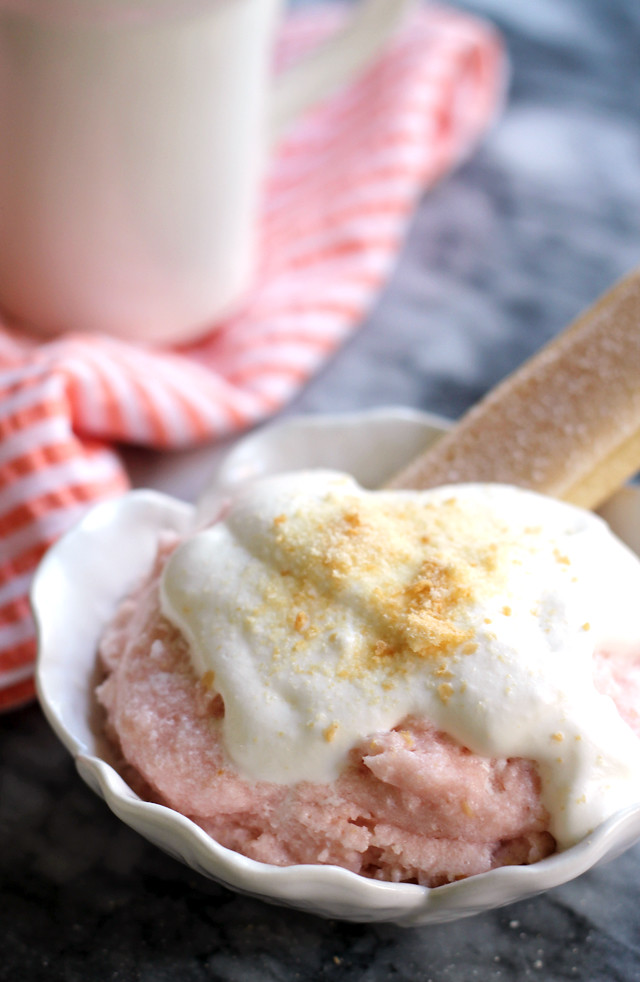 Plums sometimes get lost in the end-of-summer early-fall shuffle, so I try to be conscientious about giving them some spotlight time every year.

Today they’re shining bright like a diamond in this honey-roasted plum mousse! 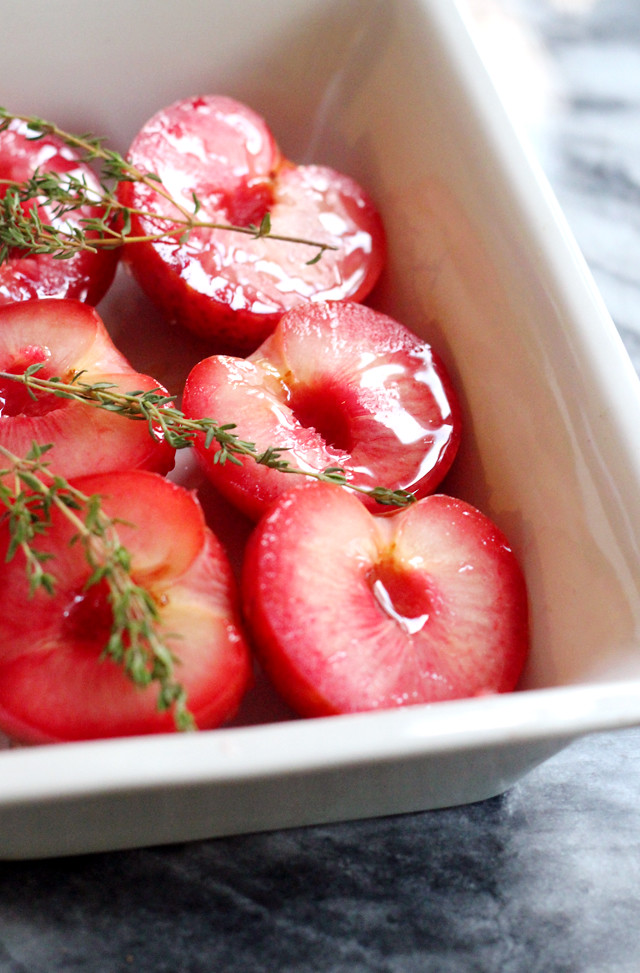 Basically, a stint in the oven helps dry the plums out a bit and concentrate their flavor. Then, they’re folded into an Italian meringue along with whipped heavy cream and left to chill in the fridge overnight. The next day, top with whipped cream for daintiness. And make sure to revel a bit in all the plum glory. 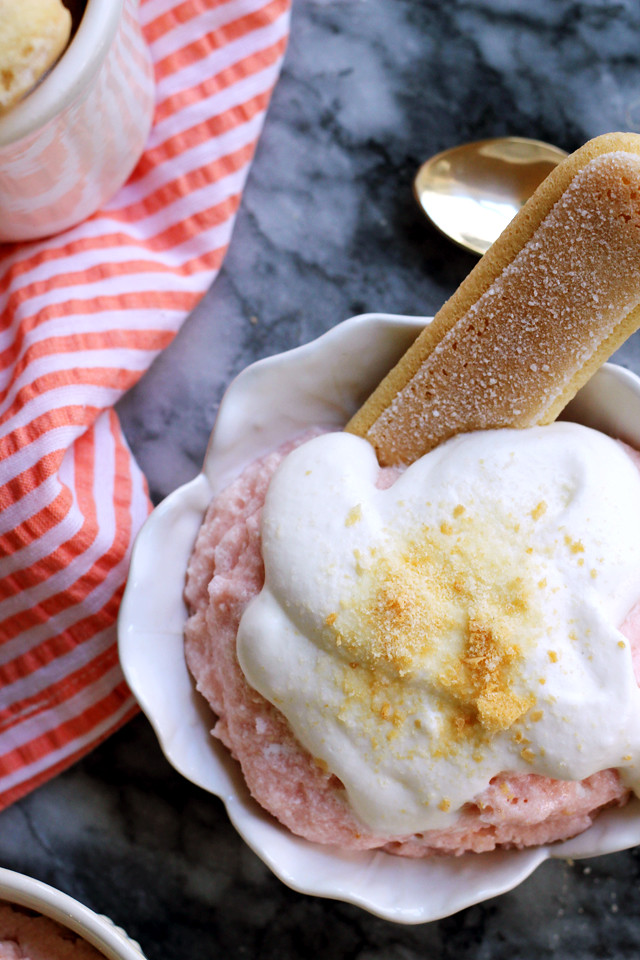 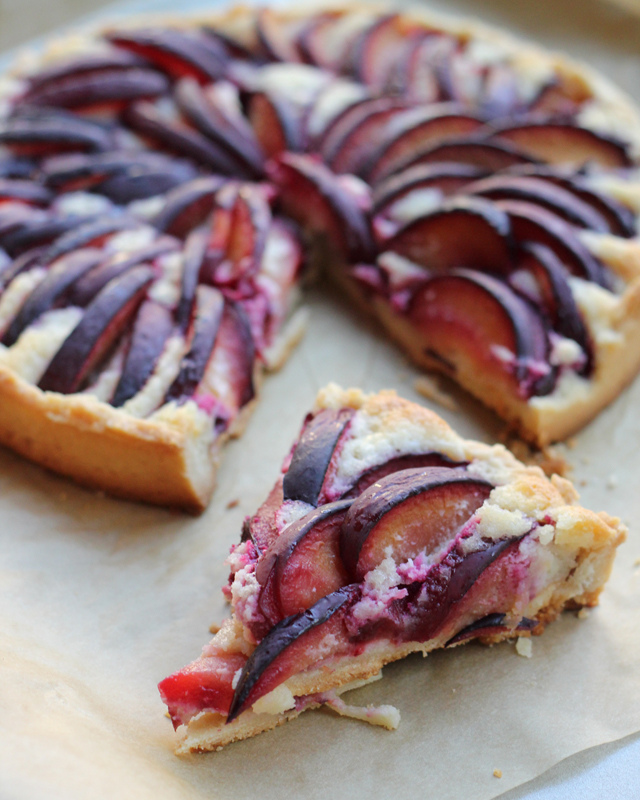 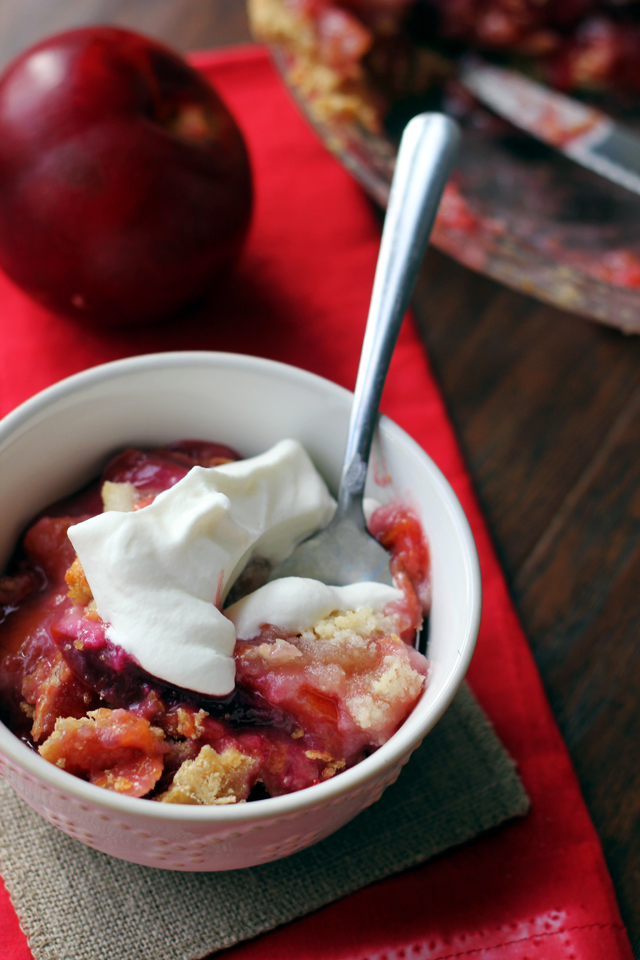 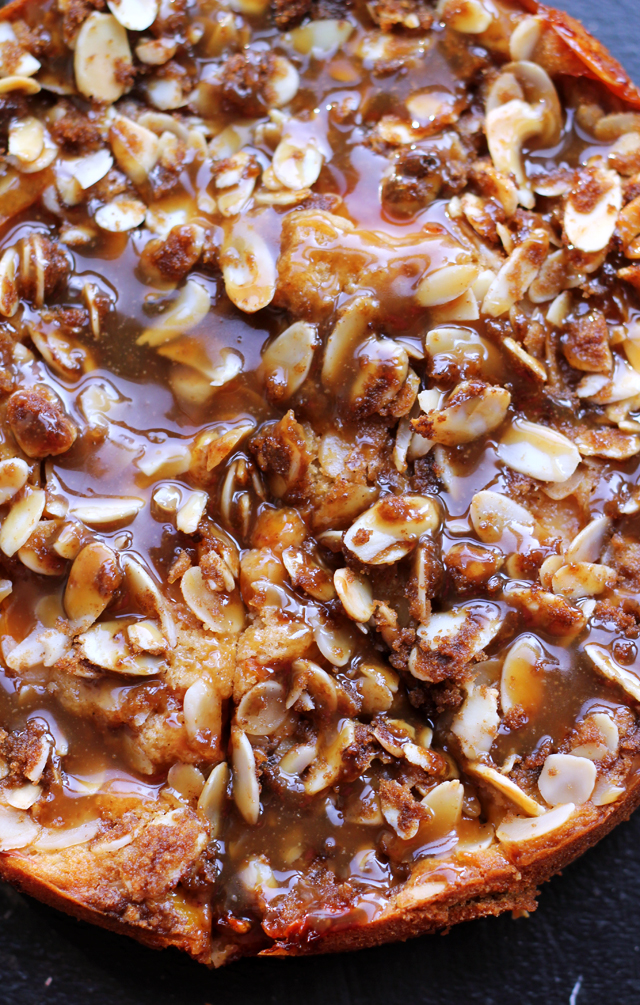 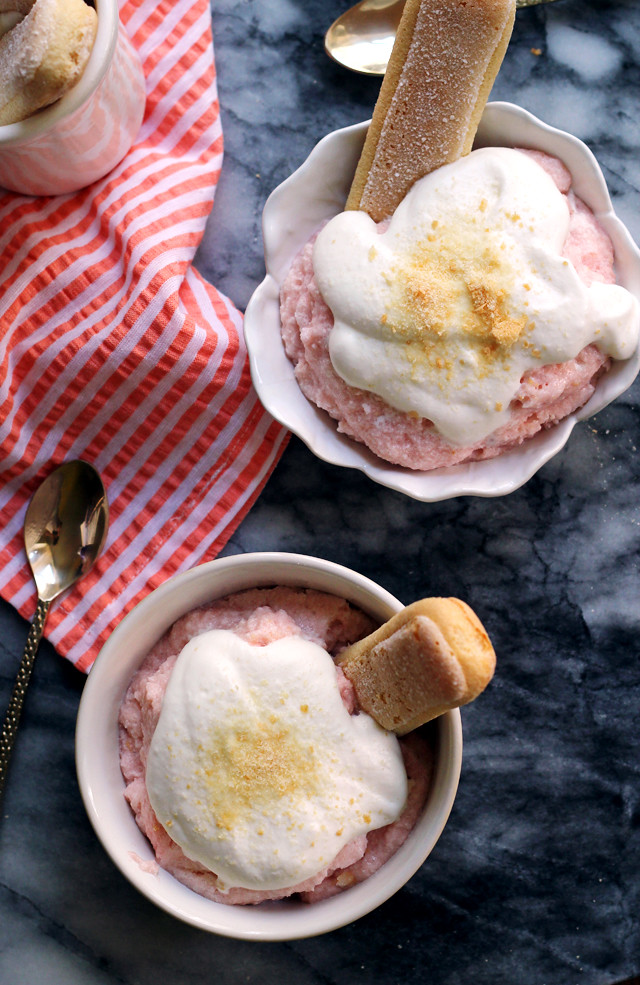