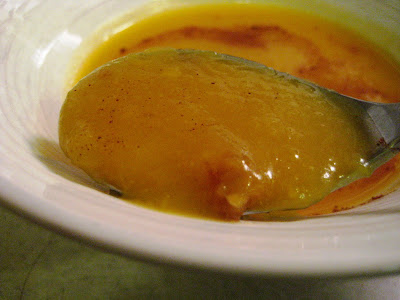 I have spent the last two days locked up in my apartment. Curled up in a corner. In fetal position.

For fear of being assassinated.

We are talking serious stuff here. Masterminds of the same ilk and caliber as John Wilkes Booth and Lee Harvey Oswald are after me. Possibly smarter. Stealthier. More determined.

They lurk around every corner. I can’t even go to class without sensing their presence. And thus the threat of imminent death looms above my head constantly. 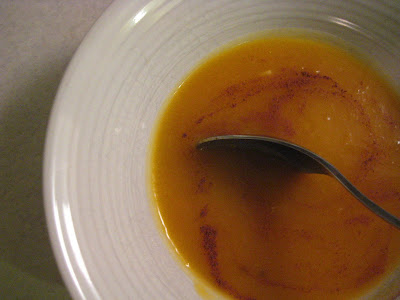 You see, I am involved in a class-wide game called Assassins. The premise of which is that each player is given a target – a person they are supposed to “kill”. And you “kill” someone by stealing the spoon that they are supposed to be carrying on their person at all times. The spoon must be visible and being caught without it results in instant death.

Spontaneous combustion-style. Flames and all.

Once you kill a person, they have to give you the name of their target, who then becomes your new target. And thus the game continues until only two people are left. At which point it becomes more of a duel than a mass murder.

As you can imagine, the hallways lately have been littered with corpses, screams, and the thuds of footsteps as assassins try to outrun their victims.

To date, I have remained unscathed and have even had a successful kill.

My strategy? Being as vigilant as possible while in class, trusting no one, and then coming home and locking myself in my apartment. Luckily I don’t live in the traditional first year dorm and so the odds of someone finding me here are slim, especially if they are not one of my close friends.

Which will work fine. Until either Sophie or her boyfriend draw my name.

At which point in time, I will have no choice but to lock them in the bathroom. And throw away the key. 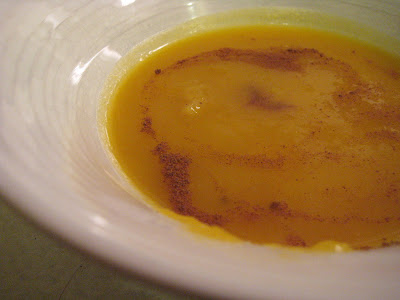 Needless to say, I’ve been a little bit on edge lately. I jump at any sudden movements or loud noises. I’ve even been looking both ways before crossing the street, not to check for cars, but to extend my peripheral vision as far as it will go. They could be coming from any direction. Left. Right. Up. Down. I try to avoid potholes and sidewalk grates. (Wouldn’t that be smart – to come at me through the sewage system.) Or step on cracks. I can use all the luck I can get.

I’ve been so shaky that I really can’t be trusted around sharp objects. Or fire. So this soup, which was made entirely in the crockpot was truly ideal. (Okay, I did saute an onion but I managed to pull myself together for that five minutes.)

I got the recipe from a cookbook that I own called Not Your Mother’s Slow Cooker Cookbook. The original recipe was a good base recipe, albeit somewhat bland, so I added in a ton of nutmeg and ginger. To spice things up. Feel free to change it as you wish. Add some apple. Or cheese. Or a cinnamon stick while cooking.

This is my submission to Meeta’s Monthly Mingle, the theme of which is Soups. It is being hosted this month by Harini of Tongueticklers. It is also the sixth recipe in my 12 Weeks of Winter Squash!

1. Wash and dry the squash. Place it in the slow cooker. Cut it in half if it is too big to fit in the slow cooker and then try to stick it in as best as possible. Warning – this may take longer than you expect and make you late for class. Add water. Cover and cook on low until the squash is tender, 7-9 hours. Allow to cool until touchable. Don’t discard the water that’s in the crockpot.

2. Heat butter. Add the onion and cook until softened. Set aside.

3. Slice the squash in half lengthwise. Deseed and depulp. Use a spoon to scoop the insides into a bowl. Discard the skin. Puree the squash with the onion and broth. (I immersion blended it.) Pour into the slow cooker. Add the brown sugar. Add ginger and nutmeg to your heart’s content. Season with salt and pepper. Cook on high for 1 hour.

I almost forgot, I would also like to give this to Deb for Souper Sundays!