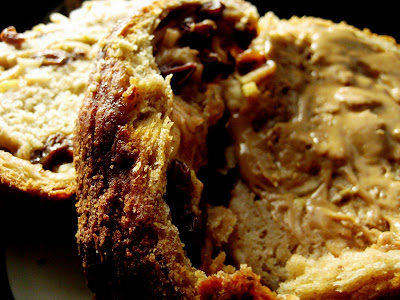 And by “it” I mean this whole Adam-and-Eve thing.

Why they gave up immortality and nudity and bliss. For an apple. 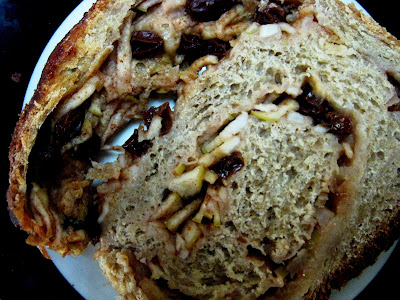 Let’s backtrack. Start from the beginning.

Once upon a time there was a God. 7 days. Plus 7 nights. Creationism. Intelligent Design. Evolution. Whatever else is being taught at the local elementary school these days (I’m almost afraid to ask. Sometimes all of this controversy cracks me up. Most American children are illiterate. They can’t read. And we are worried about which creation story to tell them about. Somehow. I think we’ve got bigger fish to fry.).

You get the picture.

So we’re in this garden. Eden.

We have an Adam. And an Eve.

Who are living together in this garden in what is essentially wedded bliss. (They are still in the honeymoon phase. Give them a few years. They’ll be fighting about how Adam spends all his time ruminating and communing with God and never once asks Eve whether or not she needs help trimming the really high branches on the banana tree. You’ll see.) 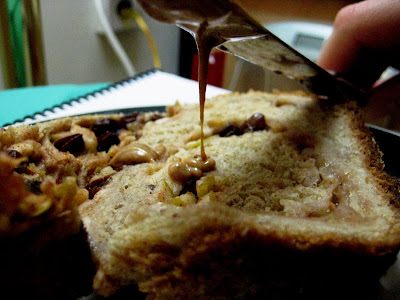 Enter a snake. And an apple tree.

Now. It would be all well and good to go with convention and say they did it because the snake told them to. He planted the idea in their head. Lured them with the promise of eternal knowledge. And all that jazz.

However. In case you didn’t know. I am a scientist. And as such I have been taught many many times that you should never just accept anything. (I.e. someone says, “The sky is blue.” You say, “Prove it.”) What you need to do is to make hypotheses. And then spend all of your time weighing pros and cons. Until you finally rule out all of them except one. This is what is commonly known as the “best answer”. It may be wrong. It may be right. But given all the evidence, it is what comes closest. 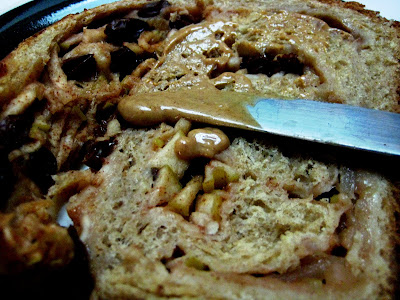 So let me describe to you what went through my head such that I now “get it”. And how I reached my final conclusion.

Hypothesis #1. The Bible is correct and Adam and Eve did it because they are weak and human and couldn’t resist the temptation of eternal knowledge.

This, I disregarded because it is the obvious answer. If med school (and House) has taught me anything it is that it is never the obvious answer (lupus). It is always some obscure thing that you would never think of and to which the evidence does not point at all.

Hypothesis #2. Brought to us by the author Chuck Palahniuk. Who said, “Did perpetual happiness in the Garden of Eden maybe get so boring that eating the apple was justified?” In short, our protagonists wanted to spice things up.

Unfortunately, there are a few holes in this argument. Namely that being perpetually happy and bored are mutually exclusive. It’s really an either/or situation. And thus, out went hypothesis #2.

Last but not least.

Hypothesis #3. The whole story is wrong. They didn’t actually eat the apple as is. What really went down. Was that Adam and Even found out about this apple strudel bread. And knew that they really could not go the rest of eternity without eating it. (Neither can you, by the way. Unless you want to live a depraved existence.)

So they got some yeast. Spent five minutes (a day) mixing up all the ingredients for the dough. Let it rise for two hours. Picked the apple. Chopped it up. Mixed it with some raisins and sugar and cinnamon (left out the walnuts). Rolled out the dough. Spread the filling on top. Shaped the loaf. Let it rise for 40 minutes. Preheated the oven to 350. Then baked for 50 minutes.

Cut off a slice.

And bit into it.

Realizing, as they chewed, that God may have gotten it wrong. Eden was nice. But this bread? This bread was basically eternal bliss. In a bite. Especially when covered in peanut butter. 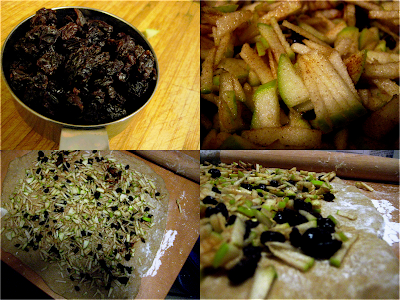 Moral of the story? Go out. Buy Healthy Bread In Five Minutes a Day. And make this bread. You won’t be sorry.

Check out Michelle’s blog on the first to see how everyone else’s turned out! 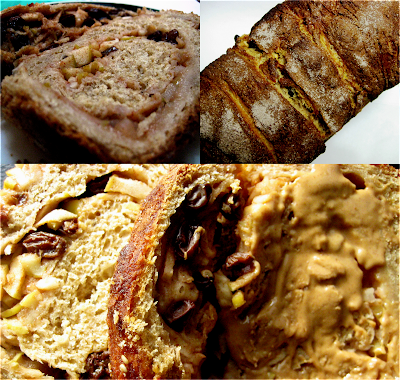