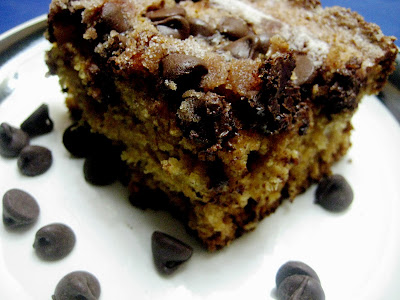 The other day I learned something truly profound.

We were talking about heartbeats in class. What’s normal, what’s not, arrhythmias, murmurs. That kind of thing.

And I could tell that the doctor who leads our small group session was getting antsy. Not only was this not in the realm of his, in my opinion, limited body of knowledge. But we were having the discussion without him. And he’s the type of guy for whom. Not being the center of attention. Does. Not. Fly. 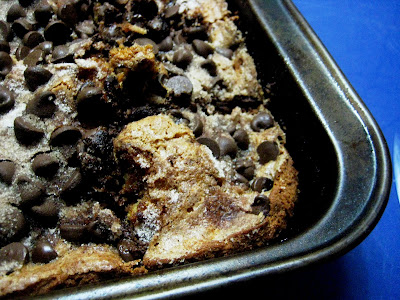 So the whole time we’re talking about this, he’s sitting in front of his computer with this uneasy look on his face. (A mix between constipation and mortal fear. He is so close. Inches away. From realizing that he may not actually be as smart as he thinks he is. Terrifying for someone who is pretty sure that the world revolves around him. Everything and everyone else are just tangential. Periphery. Collateral damage. It was fascinating to watch, really. As he got closer and closer to that moment of epiphany when he would have to accept the fact that. He. Doesn’t. Know. Everything.)

I’m getting excited for the big event. Watching him carefully out of the corner of my eye. Waiting for the sparks to start flying out of his head as his. Mind. Is. Blown.

But then, and this is the crucial moment, so pay attention. There is a lull in the conversation.

And being one to never miss an opportunity to impart to us some little pearls of wisdom. He says. In conclusion. With a tone of total and complete authority. (Listen closely. This is momentous.) “So oftentimes when you see patients, there are variations to the regular. These are called irregular.” 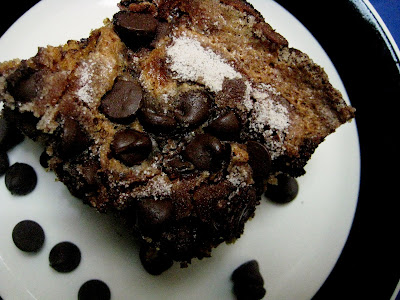 And that was it. Class dismissed.

So I went home. (Thoroughly frustrated with the system.) And decided that to best way to really learn the distinction between regular and irregular (a hard concept to grasp) would be to apply it to my own life. Forge some neural connections. I heard that’s how this whole long term memory thing works.

What I came up with is. A regular med student. Would study for the exam we have on Friday.

But then there are some of us. Who are incapable of sitting in class for five hours. And then going home and studying for an additional five hours. We are variations. (That’s the PC way of putting it. Certifiably insane. Is another.)

So we do the irregular (note – this is me applying the terribly complex and incomprehensible concepts that I have learned. As my future patients, don’t you feel comforted that you are in such capable hands?) Such as decide, instead, to bake a cake. 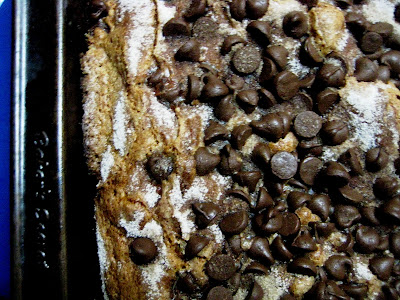 And it was really a good thing I did. Because this cake was (a) the fluffiest cake I have ever made. And (b) one of the tastiest.

I also probably got way more out of it than I would have had I spent my time studying the difference between regular and irregular (or the anatomy of the heart, lungs, and mediastinum. There really is an upper limit to the amount of learning you can do in a given period of time. Study breaks. And naps. Are life-altering.) 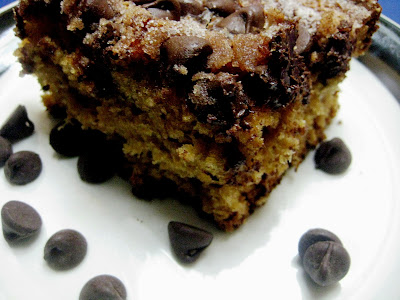 As for the truths and untruths. From the last post.

In no particular order.

I have two siblings. A 20-year-old brother and a 13-year-old sister. My parents were busy from 87-89. Then took a nine year break. Which culminated in the accident of ’96.

I don’t have enough outlets for a nightlight. So thankfully I am not scared of the dark.

Being a New Yorker, I was pretty set on never driving. Until my parents convinced me to get my license after my first year of college. Although I do love it now.

I worked at Express after my senior year of high school. Worst experience ever.

My room is the opposite of sterile. In fact, it looks like a natural disaster at the moment. I blame it on anatomy lab. I can’t think about both cleaning and the innervation of the pericardium. Sorry.

Which leaves me with the fact that it is true. I have never broken a bone. Ever. My mom was seriously overprotective. She came close to locking us in our rooms. Many times. And probably would have if we didn’t have bunk beds. Which presented even more of a danger to a bored child than the living room couch. 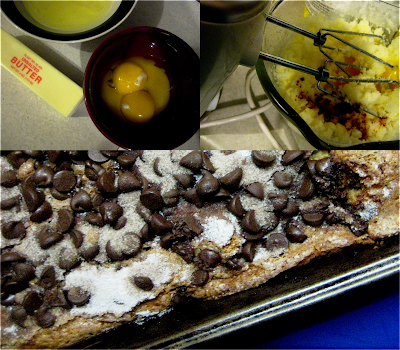 In a large bowl, cream butter and 1 1/2 cups sugar, then mix in the egg yolks and vanilla. Sift flour, baking soda and baking powder together into a separate bowl. Alternately add sour cream and then dry ingredients into butter mixture. Beat eggs whites until stiff, then fold into batter. Mix last 1/2 cup sugar and cinnamon together in a separate, small dish.

Bake for 40 to 50 minutes, or until a tester comes out clean.