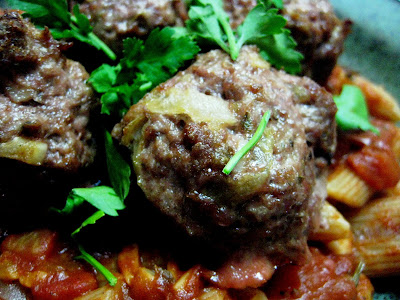 Some 22 years olds living in New York City. Like to go out on Friday or Saturday nights. Sometimes both, if they have a particularly strong liver. And/or a particularly full bank account. 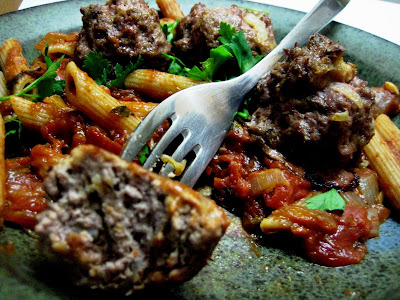 I don’t want to sound chauvinistic or arrogant or anything. But I’ve got better things to do. Such as frequent the VIP room in one of the city’s most exclusive night clubs.

It’s a small place. Up-and-coming, if you will. You probably haven’t heard of it. But lucky for me, it’s only just across the street. So while everyone else is spending hours getting ready, primping, doing their make-up, pregaming, and then bundling up to brave the New York City winter. I get to just throw on my scrubs and head out the door.

Because this “night club” is none other than the Weill Cornell Medical School Anatomy lab. No one would have ever guessed it, but with our first test being Monday (today), anatomy lab was apparently the place to be on Friday and Saturday night.

If you could have seen us all trekking over in one huge mass of sea green. You would have been absolutely certain that something fantastic was going down. A free concert, maybe. With free food. (There is nothing that medical students love more than free food. Unless it’s pizza from La Famiglia’s, which is possibly the worst pizza chain in this city. I wouldn’t touch it with a ten foot pole. Even if you paid me.)

But no. There was no incentive. Other than self motivation. And peer pressure. All the cool kids were doing it. 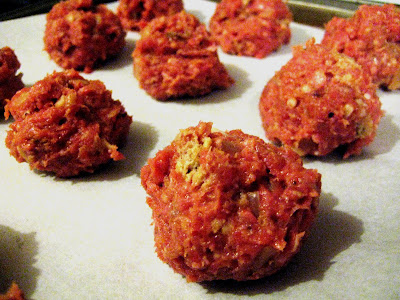 And so even though it is really entirely uncharacteristic of me. I spent my weekend studying.

If you need to know which nerve innervates which muscle in your back, axilla, arm, forearm, or hand? I can tell you.

Or if you have any desire to find out where these muscles attach or insert? Done. And done.

Plus I also know a little bit about placenta and limb bud formation. How that fits in with all this anatomy business, I’m not quite sure. But my professors thought they would throw it on the test. For kicks.

Even really dedicated medical students, such as myself (okay you can all laugh now), however, need to take study breaks. They’re good for the soul. And your sanity.

We also need to eat. Which is where this meal came in. This recipe for keftedes was the second recipe that the Symon Sundays group was scheduled to make this week. I was particularly excited about it because it has you mix cinnamon. Into the meat. Along with nutmeg. Intriguing? Yes. Delicious? Yes.

He may be my new best friend.

And then because keftedes are essentially meatballs? I had to make some pasta to go along with them. Stay true to my Italian roots. I wouldn’t want to be excommunicated or anything like that. 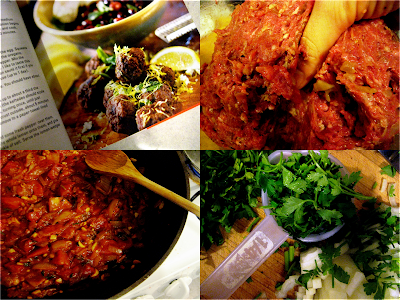 2. Heat 2 tsp canola oil. And the onion and a three-finger pinch of salt and cook for 1 to 2 minutes. Toss in garlic and cook 2 or three minutes. Scrape into a bowl and let cool.

3. Put the bread in a small bowl and pour in the milk.

4. Combine the onion and garlic mixture with the meat. Add the egg. Squeeze out the bread. Discard the milk. Add the bread, cumin, oregano, cinnamon, and nutmeg to the mixture along with a 1 tsp of freshly ground black pepper. Mix. With your hands. It’s the real reason why I make meatballs.

5. Form the meat into 16-20 little balls. Place on a parchment-lined baking sheet. Bake for 25 minutes, turning once. 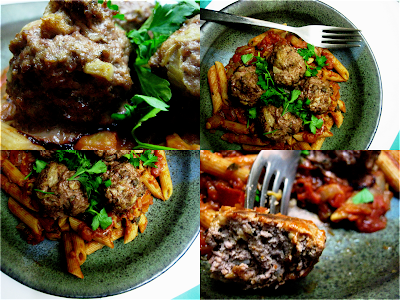 Greek Cinnamon-Scented Tomato Sauce with Pasta
Serves 4 as a side, adapted from Belly of the Beest who got it from The Splendid Table

1. Set up the water for the pasta.

2. Spray a pan with cooking spray. Saute the onion and parsley, along with some salt and pepper, until the onion is golden brown. Stir in the tomato paste, garlic, oregano, cinnamon, sugar, and red pepper flakes. Cook for 1 minute. Add in the white wine. Cook 1 minute.

3. Pour the tomatoes into the pan. Cook on high for 8 minutes or until thick. Taste for seasoning.

5. Mix the two together. Top with keftedes and parsley.

This is my submission to this week’s Presto Pasta Nights which is being hosted by Chaya of Sweet and Savory! 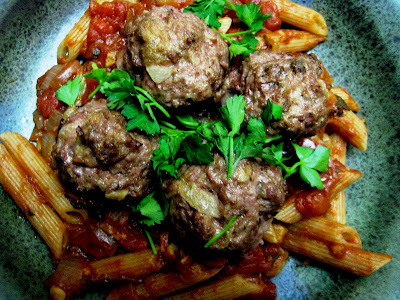