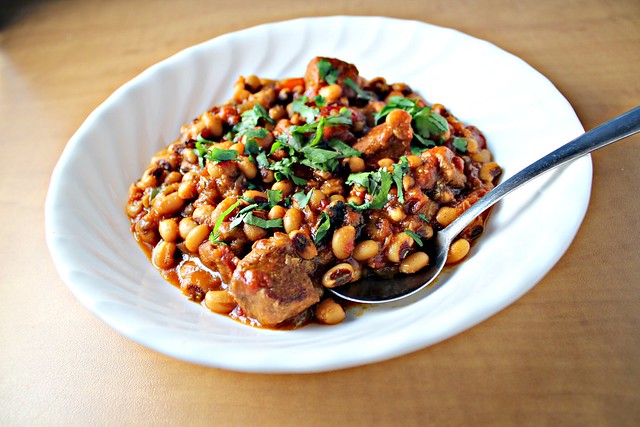 And somehow, here we are.  Right smack dab in the middle of another holiday season.

Okay, maybe we are not in the middle yet.  But as you walk through the streets in your neighborhood. Or up and down the aisles of a lecture hall (for those of us who have no time to actually see daylight or inhale fresh air).

You can’t help but hear the buzz.  Or smell it in the air. 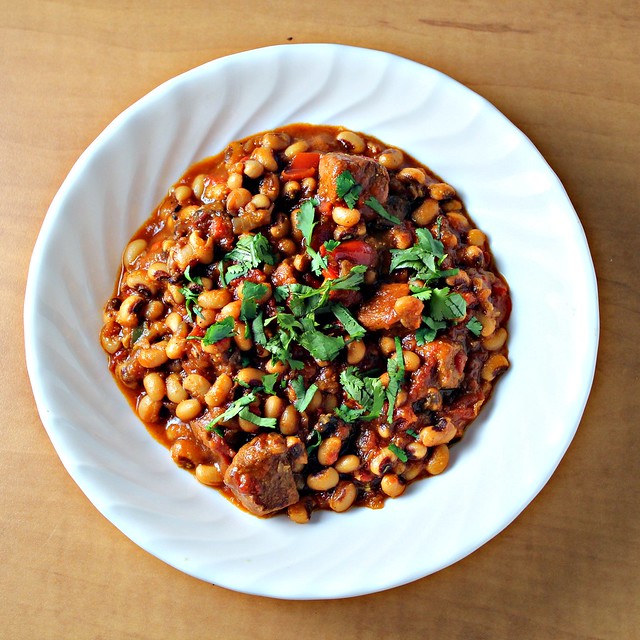 Either way.  In case you live in a hole or don’t speak to anybody with a penis ever, I am here to alert you to the fact that in a little over a week we will be celebrating the national holiday traditionally called “Superbowl Sunday”.

I prefer to call it “most boring day of the year ever” or “sushi day” or “day in which I once again get terminally confused as to what exactly it means to reach the endzone” or “day in which I could go to a bar naked and no guy would pay any attention to me at all whatsoever because they are glued to the tv screens”.

(And yes, for the inquiring minds out there, last year my roommates and I spent superbowl Sunday eating sushi.  We thought it would be a good way to meet guys who don’t actually care about football (PLUS!). Unfortunately, such guys don’t exist and even if they do they would never admit it to their friends and so they were most certainly not at the sushi joint across the street from my apartment.  Bummer.)

Hmmm?  What’s that?  Oh yes. I did say holiday season, didn’t I?  Well, in case you have not frequented a single convenience store since approximately the day after Christmas, you may not know that the week after Superbowl Sunday is my other least favorite day of the year. 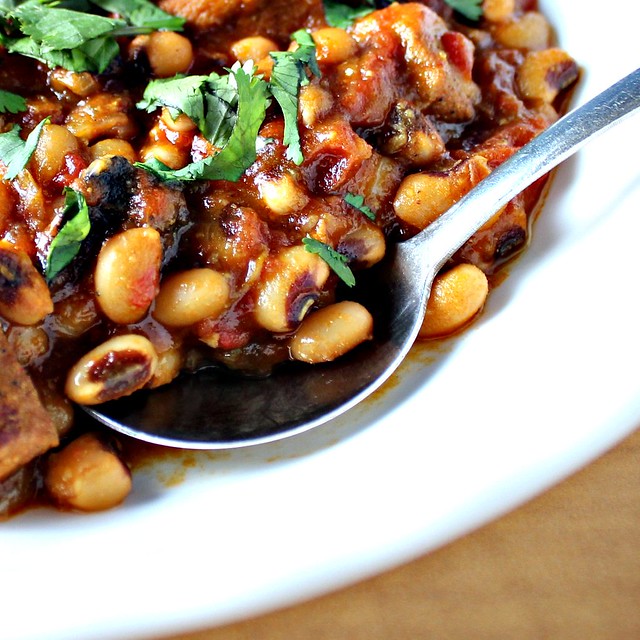 However, I do recognize the fact that some of you have significant others in your life and thus will not be spending the day of February 14th in a Benadryl-induced stupor that will allow you to sleep through the entire debacle and wake up on the 15th as if the previous day had never existed.

And so I’ve plotted.  Schemed.  Connived.  “Figured out” how you can use Superbowl Sunday to your advantage.

This chili, which is smoky spicy stick-to-your-ribs-but-not-to-your-thighs delicious.  It will win you brownie points.  And chocolate points.  And take-you-out-to-a-Michelin-starred-dinner on V day points. 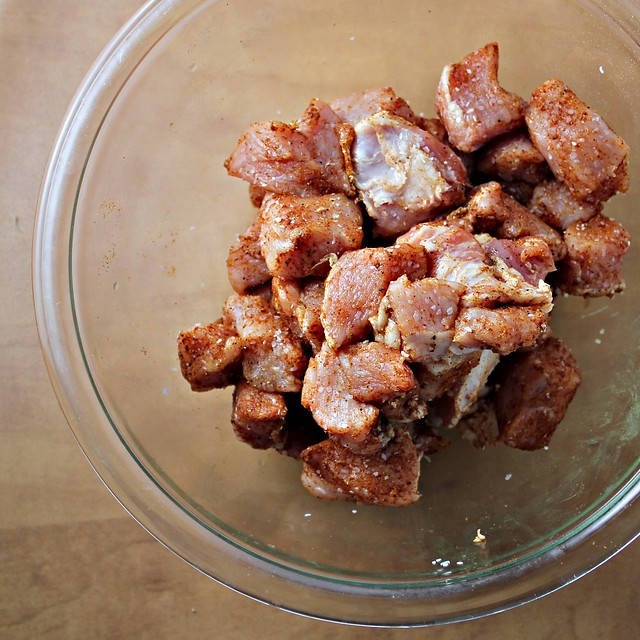 Just for the record, I adulterated this chili.  Originally meant to serve 12 people with 5 pounds of pork shoulder, I cut it down to size.  I quartered the pork (and used a much leaner loin instead), upped the beans, and left the sauce the same.  And what I was left with was sheer deliciousness.  So if you want to see the original recipe, you can find it here.  But I highly recommend sticking with this and doubling it if necessary.  Your tastebuds (and your thighs) will thank me.

1. In a large bowl, combine the coriander, paprika and cumin. Toss with the pork.  Season with salt and pepper.

2. In a large pot, heat 2 tbsp of the oil.  Add the pork and cook over moderately high heat, turning once until browned.  Transfer the pork to a plate.

4. Return the pork to the pot.  Add the ale, chicken stock, tomatoes, chipotles, black-eyed peas, and cinnamon stick and bring to a boil.  Cover and cook over very low heat until the meat and beans are tender, about 2 1/2 hours.  Season with salt and pepper.  Spoon off the fat from the surface and discard the cinnamon stick.  Serve in bowls and top with garnishes, if desired. 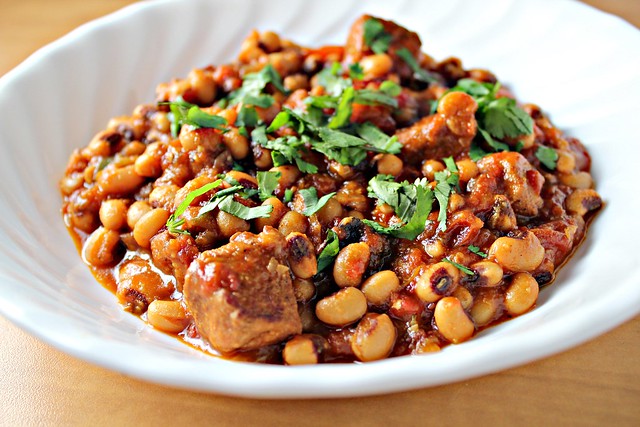