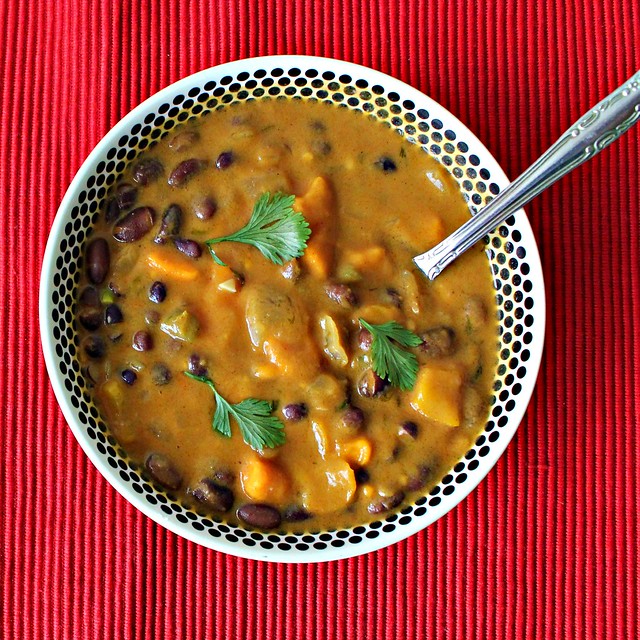 We had three digits of heat last week.

Warnings were issued.  People started fretting about things like power outages and electrolyte imbalances and whether the apocalypse of 2012 had forgotten what year it was and decided to come early.

And all I could think about were two things.  Running.  And this soup.

I think that says something. 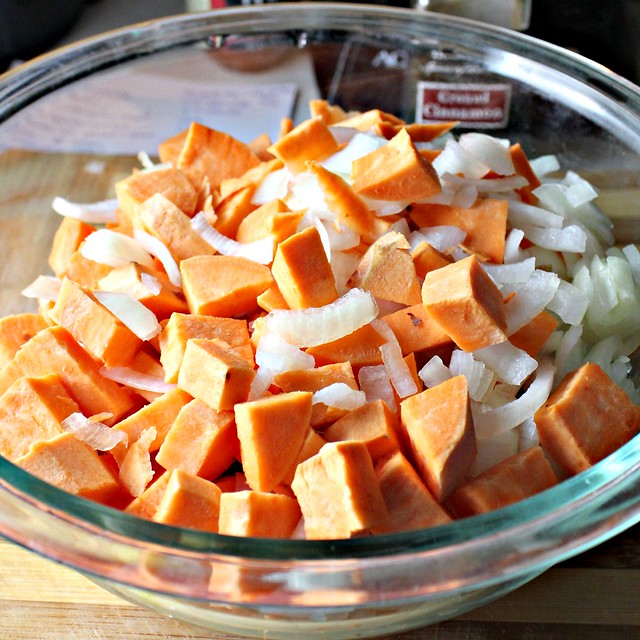 I’m not quite sure what my physical therapist did to me these past three weeks to make me magically start bouncing back from all my post-stress fracture, post-Boston marathon battle scars.  But running is now fun again.

Sure, there are still aches and pains and IT band issues.  But I’m fairly certain Josh and his magic hands (seriously, best physical therapist in New York City…and I should know.  I’ve been through quite a few) and the rest of the Equilibrium crew will get me through.  (Just, for the record, Josh specializes in physical therapy for running injuries…so any of you NYC-area runners out there with issues…he is the guy to go to.)

Case in point.  Three weeks ago, I ran a 10K at a 9:51 pace.  This weekend…I dropped it down to 9:22.  Which I then followed up by running an additional 3 miles at Team In Training practice.  And I wasn’t even limping the next day. Insane.  Unheard of.  Breathtaking.

(I was in such a good mood that I even went home to visit my parents that night.  Insane.  Unheard of.  You should have me committed.)

I’m pretty sure knowing that I had this soup waiting for me in the fridge also helped.  There’s nothing I love more than peanut butter.  At least.  That’s what I thought until I mixed it with sweet potatoes and red curry in this soup.  Now I’m not really sure I want to eat peanut butter any other way.  Even in 100+ degree weather. 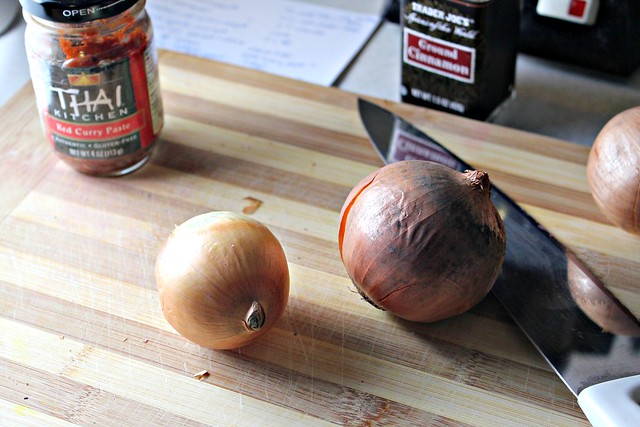 Today at Eat.Live.Be. we’re each giving a cooking and/or healthy living tip.

One healthy living tip I’ve tried to keep to, even throughout being injured, is to live actively.  What does that mean?  That means taking the stairs.  That means walking rather than taking the subway or bus. That means doing squats while I blow dry my hair.  That way, even if I don’t make it to the gym, I’ve still done something.  And something.  Is always better than nothing.

As for cooking.  Well, I adore vegetables (possibly more than I will my first born child…especially if my first born child is a picky eater) so cooking healthily comes pretty natural to me.  My favorite tip that I’ve come upon recently is from Natalie of Perry’s Plate.  She recently wrote a post about how to get kids to eat healthy foods.  One way she does this is by adding a bit of spinach to every meal. No matter what it is.  It’s served over a bed of spinach.  Spinach is pretty innocuous as far as veggies go so just throw a handful under your next meal and you’ll have gotten at least one serving of veggies without even realizing it!

Do you have any great tips?  If so, write about them in the comments!  And make sure to check out the tips from the other Eat.Live.Be-ers! 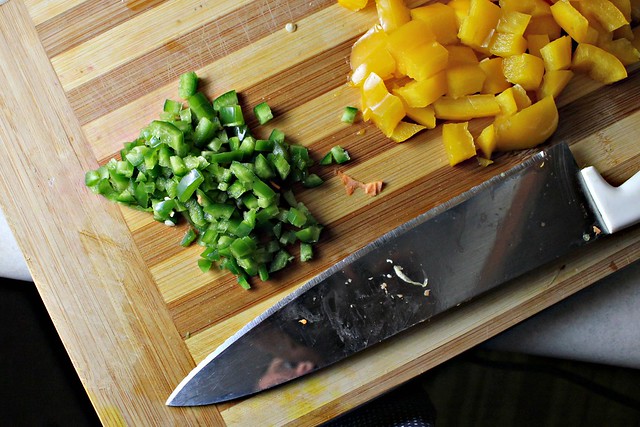 1. Heat the olive oil in a large soup pot.  Add the curry paste and cinnamon.  Stir for a minute so that the olive oil gets infused with spice.  Add the onion, garlic, sweet potato, bell pepper, and jalapeno.  Stir and cook the veggies for 5-7 minutes, until softened.

2. Add the beans and broth.  Melt the peanut butter by mixing it with 1/2 cup boiling water.  Add that to the mix.  Add the red pepper flakes and cilantro.

3. Bring the soup to a boil, then cover and simmer.  Cook until veggies are tender, about 25 minutes.

4. Stir in the lime juice and brown sugar.  Season with salt and black pepper.

This is also submitted to – Get Grillin’ with Family Fresh Cooking and Cookin’ Canuck, sponsored by Ile de France Cheese, Rösle, Emile Henry, Rouxbe and ManPans. 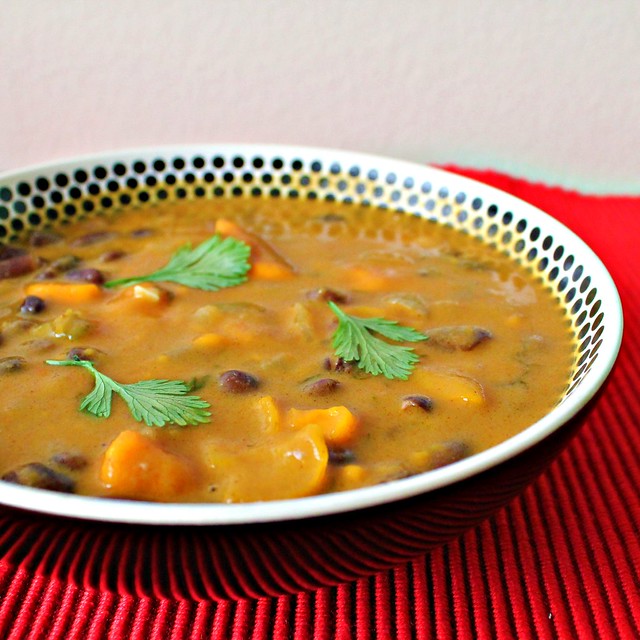