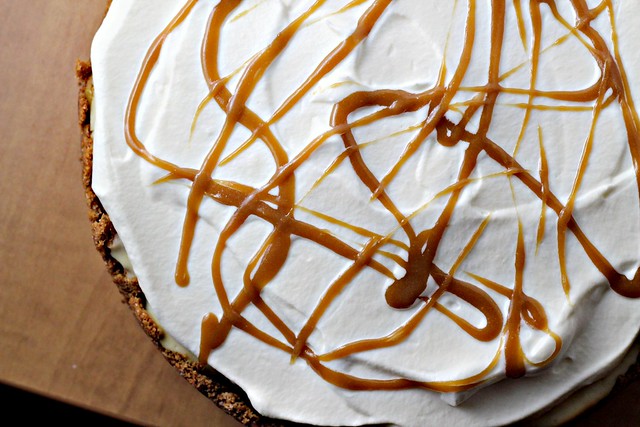 I have a plan for us.

A plan so utterly foolproof that we are not going to stress about a single calorie this holiday weekend!  And no….this plan does not involve tequila or amphetamines.  And especially does not involve mixing the them together in a large cranberry margarita and calling it a night. 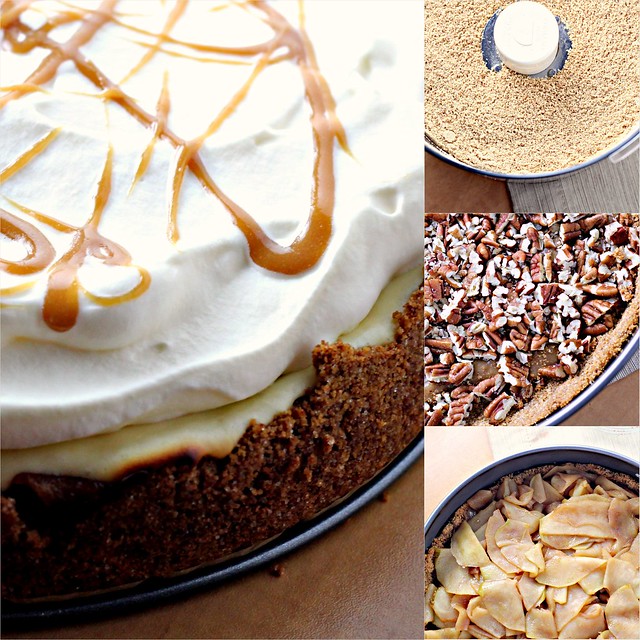 One of my pilates instructors gave us some pearls of holiday eating wisdom last week that went something along the lines of “if it ain’t homemade, don’t eat it!”.

And I thought…HELLO!  GENIUS!  It is so true that apple pie bought from the supermarket is just YUCK.  Flavorless crust.  Filling that is not infused with sweat, blood and LOVE (and um…strands of really long curly dark brown hair…)  No one needs that.

AND because no one in my family bakes except for me.  I’ll be eating exactly two slices of summin’ summin’ on Thanksgiving.  No more, no less.  Fine. I was set.

Then I started daydreaming about all the Thanksgiving pies out there.  And I started getting really sad.  Because that meant that pecan pie and cheesecake and apple pie were not going to be eaten on the big day!  And really, what is the point of eating a Thanksgiving meal if you don’t gain at least a pound.  What else are you going to have to complain about from now until Christmas?  Seriously.

Solution – just make all the pies yourself!  Then you are officially allowed to eat them.  All of them.  No holds barred.

Which I seriously considered doing for about 24 hours until I realized this was not exactly the mentality that good old Kristen was going for when she led us through The Hundred and Rolling Like a Ball.

So I did the next best thing.  Which was just combine all the pies. Into one monster of a Thanksgiving dessert.

You can thank me when you step on the scale on Friday morning. 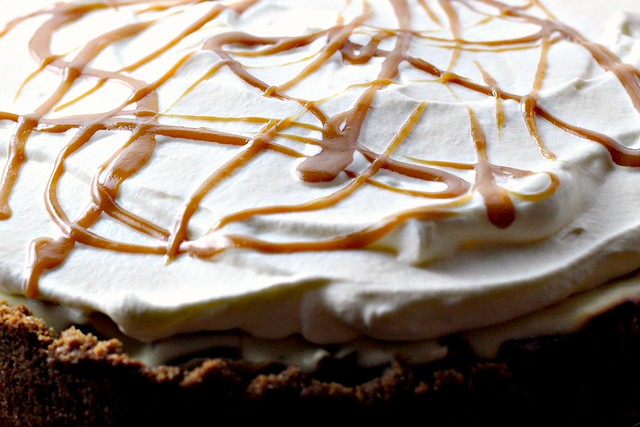 I brought it to a grad school potluck and it was the only dessert that anyone ate.  All the chocolate cupcakes and cookies and apple cakes went completely untouched.  Proof that this pie is saving you calories.  I bet you can’t say that about the pecan pie your cousin picked up at the A&P a mere five minutes before arriving at your house.

I should also mention that instead of using butter in the pie crust and apple filling, I used Melt, which is a buttery spread that was sent to me by the company to review.  Melt is made up of a blend of healthy cooking oils, including organic virgin coconut oil, organic flaxseed oil, organic palm fruit oil, and organic canola oil.  And the best part is, that it can replace butter tbsp for tbsp in baked goods!  When eaten plain, it has a hint of coconut flavor to it (which I love) but when added into baked goods, that is completely unnoticeable.  All in all, I think it’s a great butter substitute and way to reduce the bad fats in your baking without sacrificing flavor or texture. 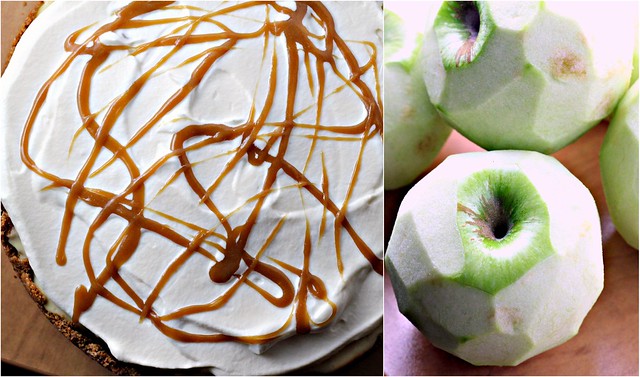 Disclaimer – Although I received these products for free, I did not receive any monetary compensation for doing this review. My thoughts and feelings on them are entirely my own. 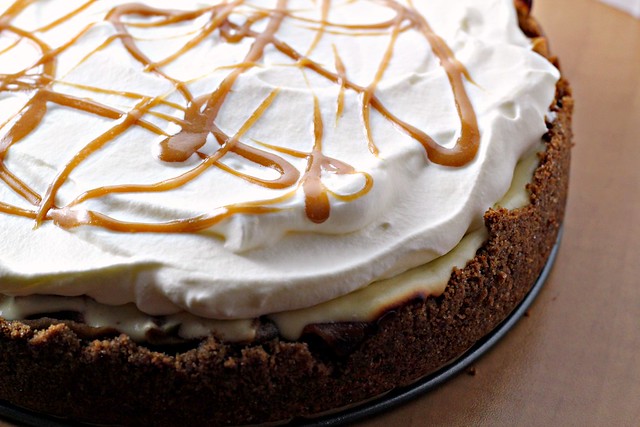