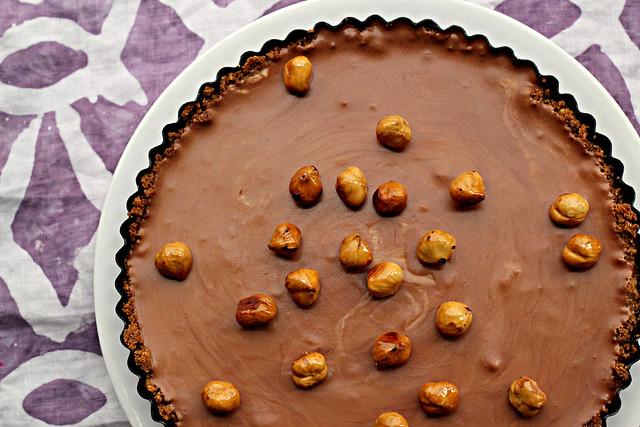 If you’ve never woken up to your significant other clutching their right upper flank, curled up in fetal position and moaning about kidney pain.

Well then you’re obviously not dating a medical student.

And you obviously are not my boyfriend.  Because that is exactly, verbatim, what he had to deal with at 3AM on Thursday morning. 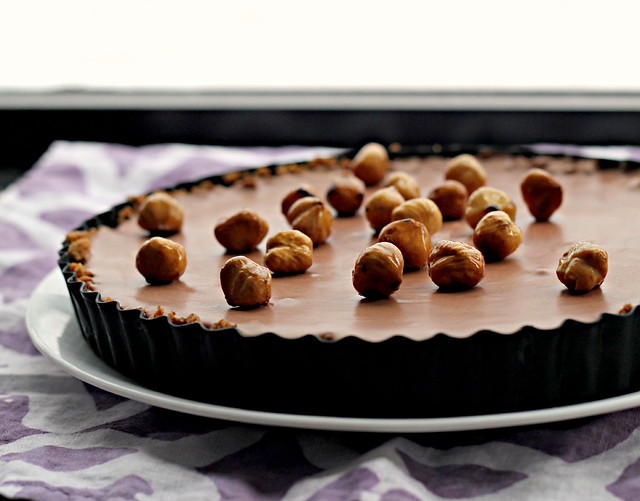 At the risk of oversharing (and really, when don’t I risk that), I went to bed at 1AM on Wednesday night with what I thought was a pretty standard UTI and woke up two and a half hours later with pyelonephritis.

(It seems that even the bacteria my body harbors are getting ready for the NYC marathon.  And they apparently get their kicks by doing laps between my bladder and my kidneys. Ascending urinary tract repeats, if you will.  In my opinion, they need to get a new hobby.) 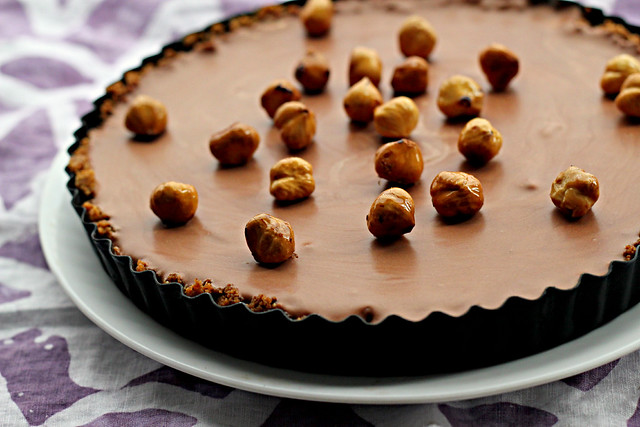 I don’t know whether it was fate or a happy coincidence that I had decided to stay at The.Boy.’s that night.  Because as I flopped around on his bed, gripping my side in searing squeezing pain and saying, “I don’t know what we should do.”

He got up, put clothes on and said, “I’m taking you to the emergency room.”

If I had been at my apartment, alone, I surely would have convinced myself that it was nothing more than a little acid reflux and would have laid in bed on the verge of screaming for at least four more hours.  Even though the hospital is literally across the street.  I’m stubborn that way.

So we got in a cab, sped from Brooklyn Heights to the Upper East Side (because there was no way I was not going to my hospital) and stepped into a nearly empty ER.  We were seen in 20 minutes, and then left in a partitioned off “room” for two and a half hours while they repeatedly asked about my pain level (8/10), offered me IV fluids (which I refused), and argued with me about taking Percoset (I was brutally against it but eventually caved in).  Basically, I questioned medical intervention at every step.  They say that doctors make the worst patients and really…now I see why.

My mother showed up about two hours into this whole ordeal (note – she only lives 20 minutes away.  Her favorite child was in the hospital and she had to shower first), with my sister in tow.  And they proceeded to try to annoy me to their maximum potential just so I would stop focusing on the pain.  It worked.

Eventually I was released, my mom went to work and left my sister and The.Boy. to take care of me. 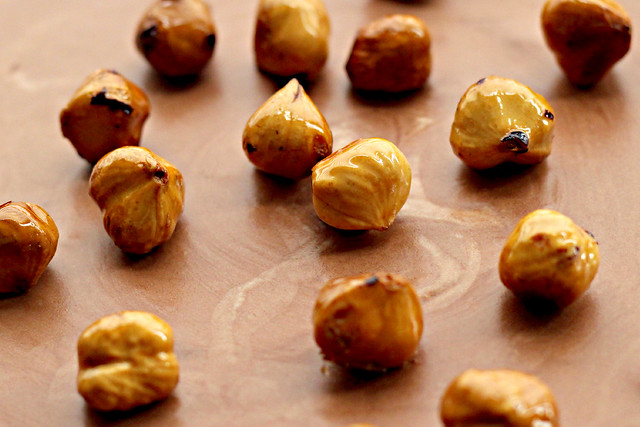 And I wish I had had this tart sitting in my fridge.  Because he deserved a large piece of it.

So while I made this for Father’s day, the luscious rich dark chocolate filling encased in a hazelnut graham cracker shell would also make for the ultimate thank you present.  (Lots of kisses help, too.)

PS – I woke up this morning feeling much better, thanks for asking. 🙂

PPS – If you’re looking for a fabulous summery dessert to make this weekend, check out my guest post on the MarxFoods blog.  The Balsamic Caramel Peach Upside-Down Cake I posted there is not one you want to miss. 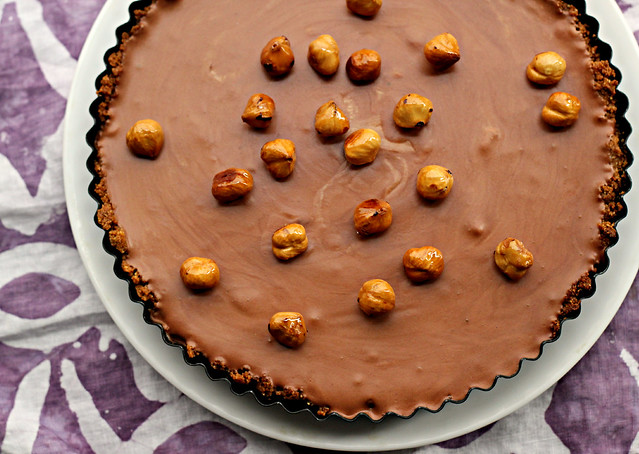 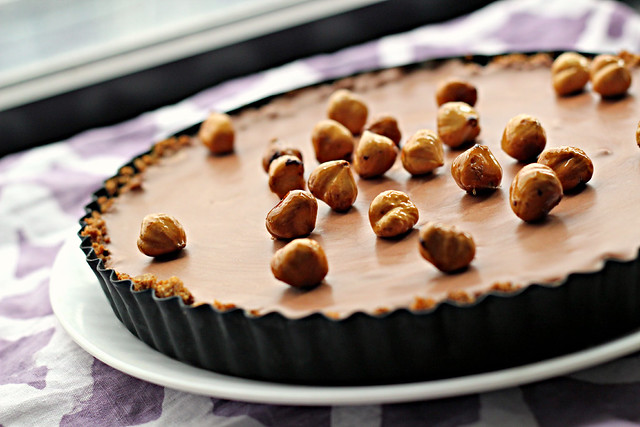