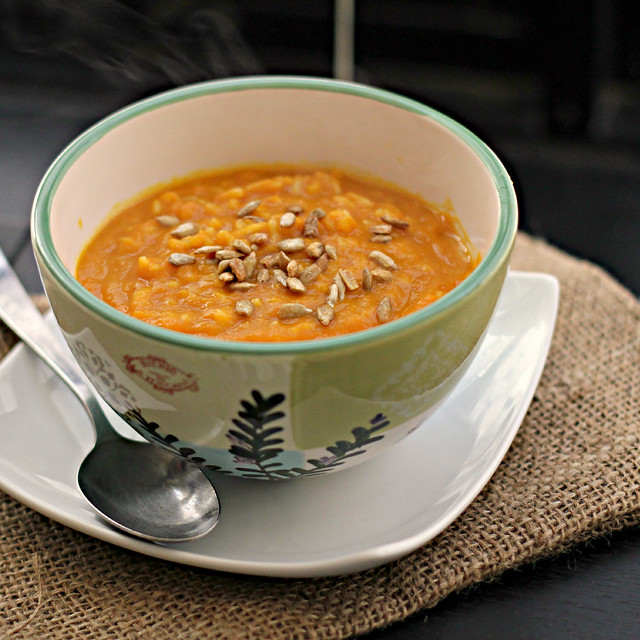 You either live or you die.

That’s what my father would shrug and say to the friends and family members who came to visit him during his final days in the hospital.  And in a way.  He was right.

In truth, we are all gambling with borrowed time whether we know it or not – even simply crossing the street is fraught with what ifs and maybes, no matter how many times we look both ways. But in a way that so few of us are given the opportunity to be, he was fully conscious of the chances he was taking.  Of just how fully he was putting his life in fate’s hands. 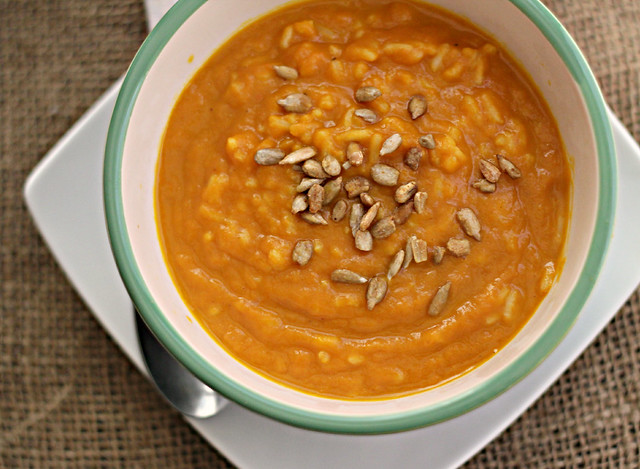 You see, unbeknownst to us, my father was told two years ago that he had a mass on his liver, maybe cancer but maybe not.  And while some people might have done everything they could to skew destiny in one direction or another, he threw his hands up at the heavens and said, “Eh.  It’s up to you.”

He never followed up on it.  And the rest of us are left to wonder.

I will never really understand his motivations (or lack thereof), but from what I can gather he wanted to be fully present, to really live, during whatever time he had.  And he didn’t want that time to be adulterated by hospital stays, chemotherapy- and radiation-induced sickness, and whatever other measures we might have forced him to take that may or may not have saved his life.  Pretty much until the very end, when he was hopped up on so much morphine that he was no longer fully conscious, he kept saying that he “felt good”.  And so part of me believes that two years ago he made a decision to forge ahead as long as he didn’t feel sick and then seek treatment when he did, not realizing that there might not be options left for him when that time came.

My heart hurts to think about the burden that he bore for these two years.  For everything that might have been.  For how utterly devastated he must have felt when he realized that there was nothing anyone could do to save him.

And it breaks for every moment in my life that he is supposed to be there.  But isn’t. 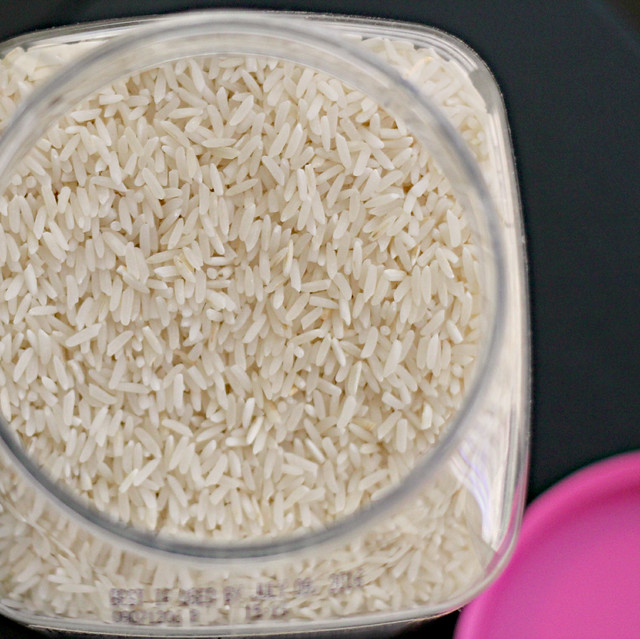 My father was a presence, for lack of a better word.

He was loud.  Gregarious. Funny in a Rodney Dangerfield kind of way.  And truly more himself than anyone I have ever met.

He was generous and kind.  He would do whatever he could to help anyone.  Give you the shirt off his back, the money out of his pocket, and then try to offer even more.

He loved my mother, my siblings and I with every ounce he had to give.

He would blast Frank Sinatra as he rode around in his Corvette, windows down and volume up.

He filled his life with things and people that he loved, and didn’t worry about the rest.

And I will miss him forever. 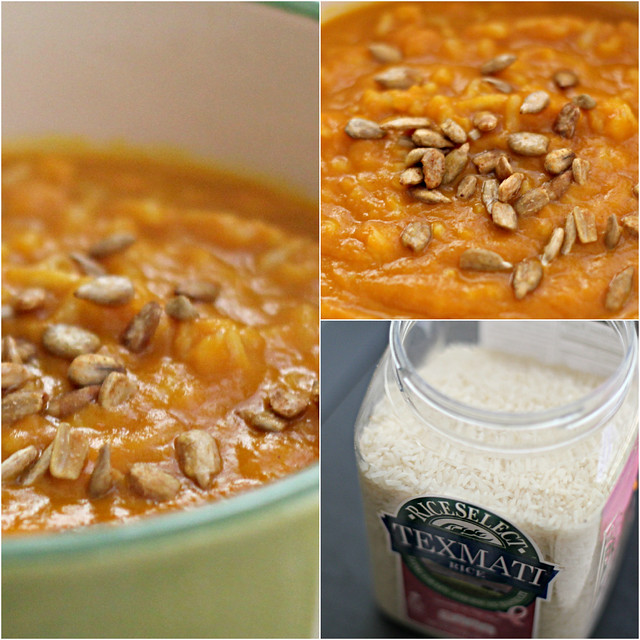 I was acutely aware of time while my dad was in the hospital, namely how there was not enough of it, and so I didn’t leave his side for the larger part of two weeks.  Not to run, not to do experiments, and not to cook.

Until I went home the morning of the 25th to shower (bonus of being a medical student is that you live right across the street from the hospital) and felt a strong compulsion to make soup.  I had been eying this recipe for curried carrot soup in Vegetarian Times since the issue arrived and had bought the ingredients for it before this all happened, so I set to it, allowing myself to get lost in the chopping, stirring, blending.  All totally ordinary, everyday things.  Relics of normalcy in a time of absurdity.

That day my family and I sat around his bed eating soup out of old plastic takeout containers.  It wasn’t fancy or extravagant in any way, but in a sense, it was our last dinner party together.  He died later that day and it was almost as if he was waiting to be sure that we would be able to carry on without him.  That we wouldn’t lose each other in our grief.

This post is part of the DailyBuzz Food Tastemaker program with RiceSelect.  Although the original directive was to host a cultural dinner party featuring a variety of RiceSelect rice, this quickly became unfeasible for me given the events that ensued.  However, I think what this post shows is that dinner parties come in all shapes and sizes and that if the whole point of such a gathering is to get the people you care about together to eat good food, then that was achieved.

This post is brought to you by Rice Select. 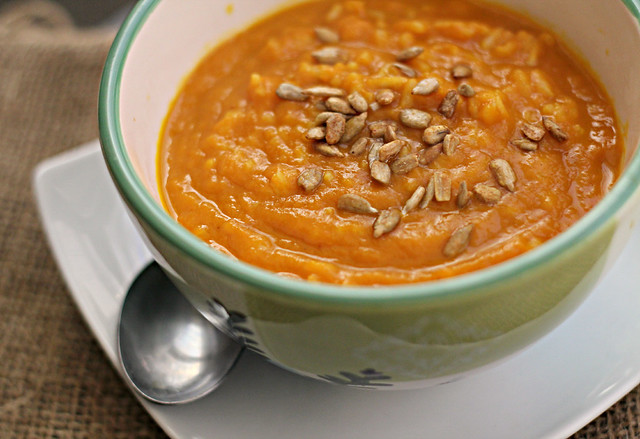