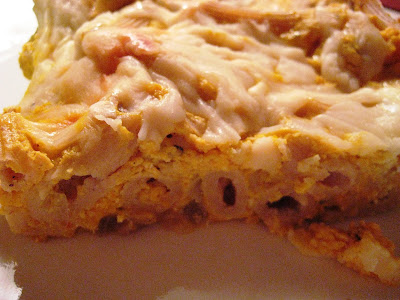 I’ve never really been one to get intense cravings.

Case in point: about three years ago this guy I was kind of dating bought me a Snickers bar. For no apparent reason, actually, other than that he thought it was a good idea. I smiled graciously, thanked him profusely, and put the piece of chocolate on my dresser. (Needless to say, we did not date for very long after that. Any guy who brings me a Snickers bar instead of, say, strawberries and whipped cream or a diamond necklace – depending on how high maintenance I feel that day – is obviously not going to be compatible with me in the long term. He also thought McDonald’s was a food group. So you know it really wasn’t going anywhere).

That bar of chocolate sat on my dresser for the almost a year. Until I came home to find Tiffany running around our room one day like a hamster in one of those exercise wheels. When her eyes glazed over and she became comatose about an hour later, I knew what had happened.

I’m also pretty good at forcing myself to forget about foods that I know I shouldn’t be eating. I have a box of oreos sitting in my cabinet that I used for a pie crust in September. I’m pretty sure I’ve convinced myself that they are just a figment of my imagination. Out of sight, out of mind? Maybe that’s the key. 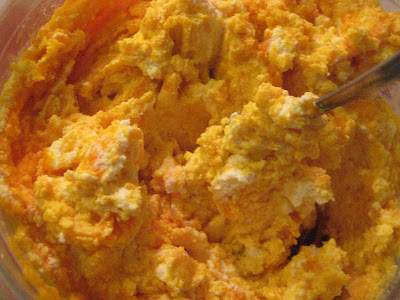 There are a few things that get to me, though.

Lately, dancing. I love to dance. And this is strange because up until about a month ago, I was pretty sure that I couldn’t dance. Then we started going to all of these bars where they play all of this Top 40 pop music. And it is absolutely terrible. Really bad stuff.

I love it all. Jay Z, Miley Cyrus, Black-Eyed Peas.

Of course, for a bar to really win me over they have to play Journey’s Don’t Stop Believing or Bon Jovi’s Living On a Prayer at least once. But that goes without saying. 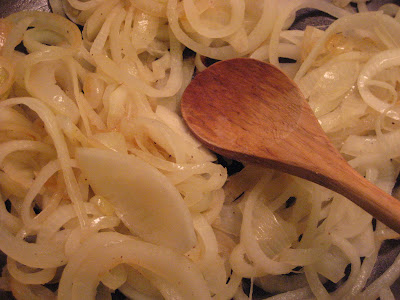 So that’s one thing. And then, of course, there is running.

I will be walking down the street and all of a sudden I will think to myself, “How much better would this be if I was running right now?”

Followed by, “How much better would this be if I was running AND listening to Miley Cyrus?”

My conclusion, usually, is that it would be infinitely better. 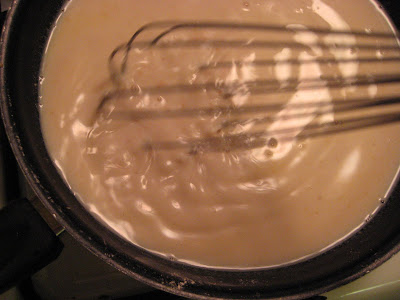 There is a certain subset of food that I just can’t keep hanging around my apartment. And the ironic thing about it, is that it’s the healthy-ish stuff that I find myself being unable to resist. Dried fruit. For instance. Dangerous stuff.

Roasted broccoli. I will make a batch and then eat it until I am absolutely positively stuffed. And then I will keep eating it. Not that that’s bad. It just gets to be uncomfortable after a while. 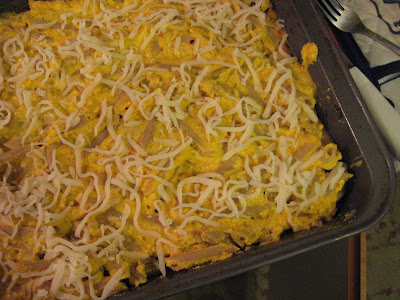 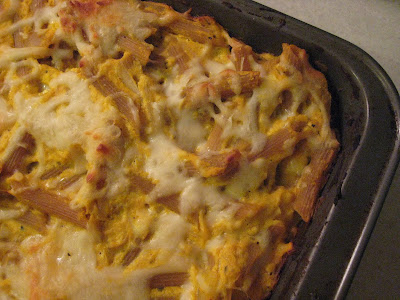 I think you know where this is going.

Now I have combined them in many ways before, from butternut mac and cheese to linguine with butternut squash and pesto. But this butternut baked ziti is by far the best.

I mean, how can you go wrong with ricotta combined with mozzarella and a beautiful herbed bechamel (the first bechamel I have ever really successfully made with almond milk, might I add!)? That is then mixed into mashed butternut squash? And infused with caramelized onions? All of which is poured over pasta, covered with more mozzarella, and then baked until it is an ooey gooey dream?

Um, you can’t. Which is why I should have made this approximately 8 months ago. When I bookmarked it off of Reeni’s blog (that girl is a genius) – the lovely and wonderful Cinnamon Spice and Everything Nice.

But better late than never, I suppose. 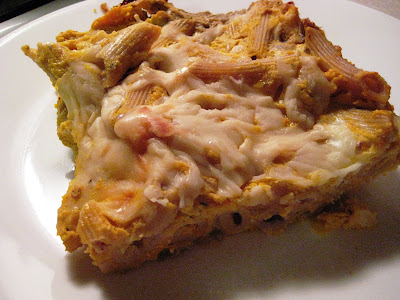 2. Set up the water for the pasta and begin to caramelize the onions. Spray a non-stick pan and add the onions, salt and pepper, cooking over medium-low heat until the pasta is done cooking (30-40 minutes) or until the onions are lightly browned. Stir occasionally. In the last few minutes that the onions are cooking, add in the minced garlic. Remove from heat.

4. Spray a 9×13 baking dish with cooking spray. Pour the pasta and the caramelized onions in there. Mix together.

5. Make bechamel sauce. Melt two tablespoons butter in a medium saucepan whisk in flour, and cook for two – three minutes over low heat, until it turns a light golden brown. Whisk in 2 cups milk slowly and simmer for a few minutes, whisking frequently until sauce begins to thicken. Whisk in nutmeg, thyme, sage, and basil, pour into pan with pasta and toss to coat.

6. Mix the ricotta and the squash together. Add in the seasonings. Salt and pepper to taste. Mix into the pasta/onion/bechamel.

7. Beat an egg with 1/4 cup almond milk. Mix into the conglomeration described above. Top with the other half of mozzarella.

8. Cook for 25 minutes or until the top begins to brown. Let set for five minutes before cutting.

This is my fourth recipe for the 12 Weeks of Winter Squash, which is also being submitted to Deb of Kahakai Kitchen for this week’s Presto Pasta Nights!