Eggplant-based veggie burgers are topped with sweet salty honey-beer glazed caramelized shallots and a layer of melted cheese to make plant-based burger that you won’t forget. 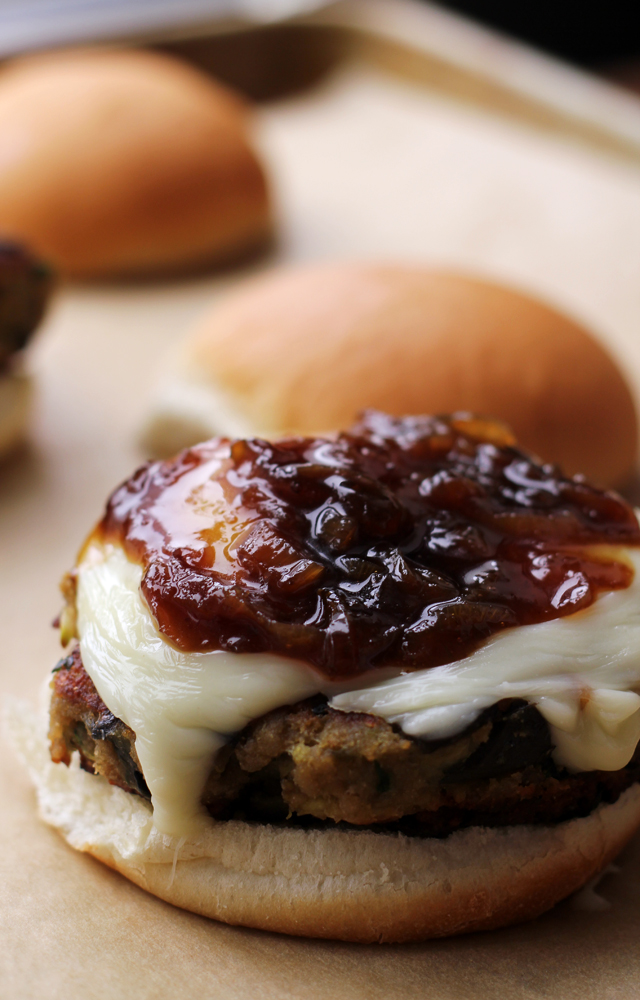 After a Saturday night of bachelor partying in Atlantic City that ended in a 3:30AM return home and a half hour of sitting by the toilet begging his body to throw up, I doubt beer-glazed anything was what the.boy wanted to see on our dinner table.

But that’s just the kind of fiance I am. Always so conscientious about my future husband’s food needs/wants/gag reflex. 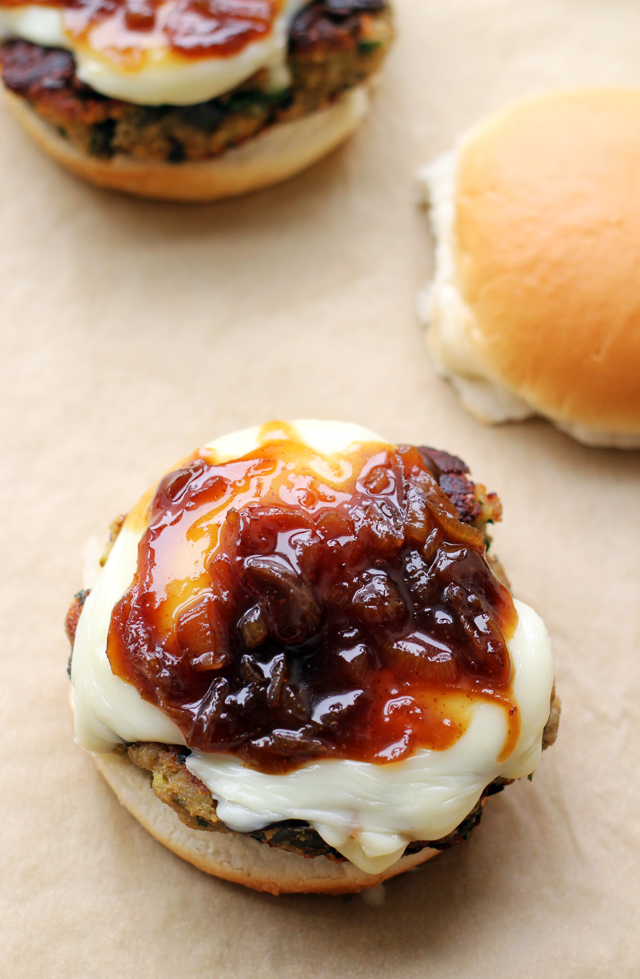 Thankfully for the.boy (and our bathroom sink), these honey beer-glazed caramelized shallot-topped veggie burgers taste very little like the brew from whence they came and very much like the perfect mix of sweet, salty, and melted cheese.

AKA the perfect burger bite. 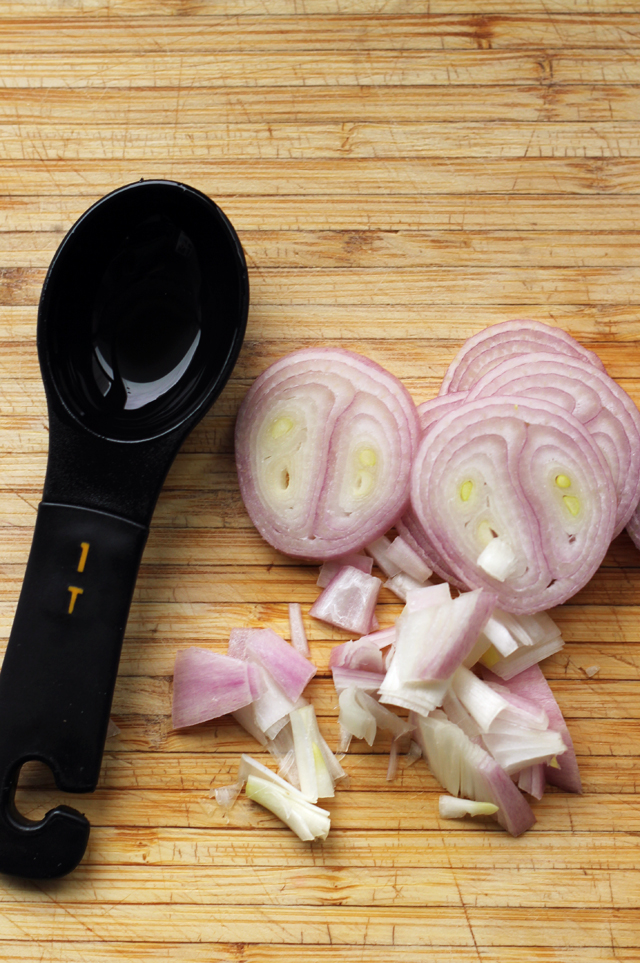 These burgers are a riff on my eggplant parm burgers, which have quickly become my favorite form of veggie burger-ing to date. Don’t get me wrong – I love a good bean burger, but there’s something about the meaty feeling that eggplant lends to these that makes them a bit more toothsome and satisfactory than their legume counterparts.

So much of burger consumption is really about the toppings, however: a thick layer of cheese is non-negotiable, and now so is a hefty smear of these caramelized shallots. A fair amount of the flavor in them does come from what kind of beer you use. I went with a summer ale, but you should definitely use something with a full-bodied flavor that you really enjoy drinking, because even though the glaze won’t taste explicitly of alcohol, it will take on whatever flavor undertones that were in the beer you used. 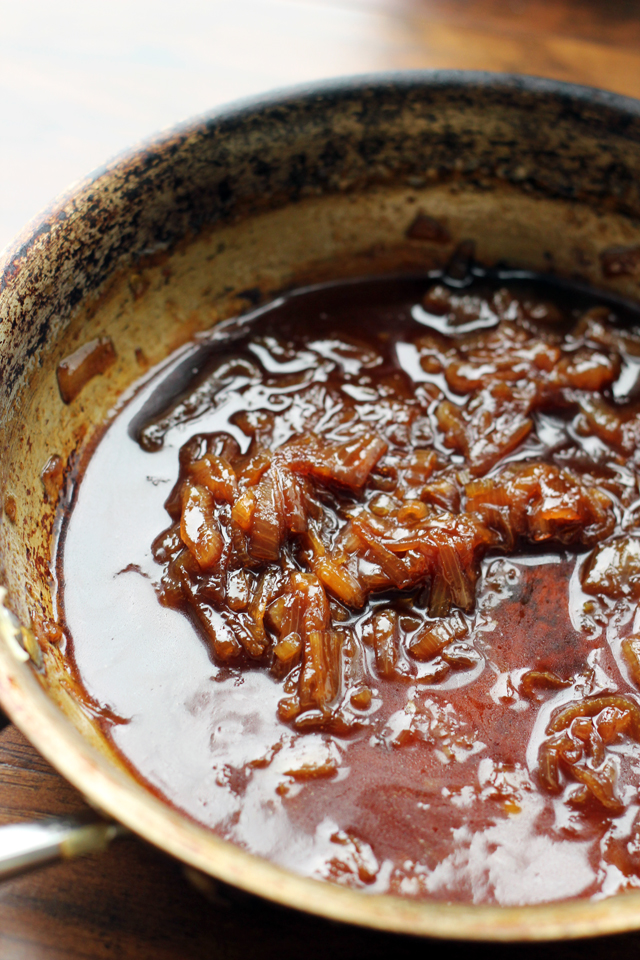 This recipe is my submission to this month’s Recipe Redux, then theme of which is cooking with spirits!

Print
Eggplant-based veggie burgers are topped with sweet salty honey-beer glazed caramelized shallots and a layer of melted cheese to make plant-based burger that you won't forget.
Yield: 4 burgers
Ingredients
For the burgers
For the shallots
Instructions
For the burgers
For the caramelized shallots
Notes
Adapted from my previous eggplant parmesan burgers and Cooking Light
Nutrition Information
Serving size: 1 burger
3.2.2925

For more fun veggie burgers, check out these: 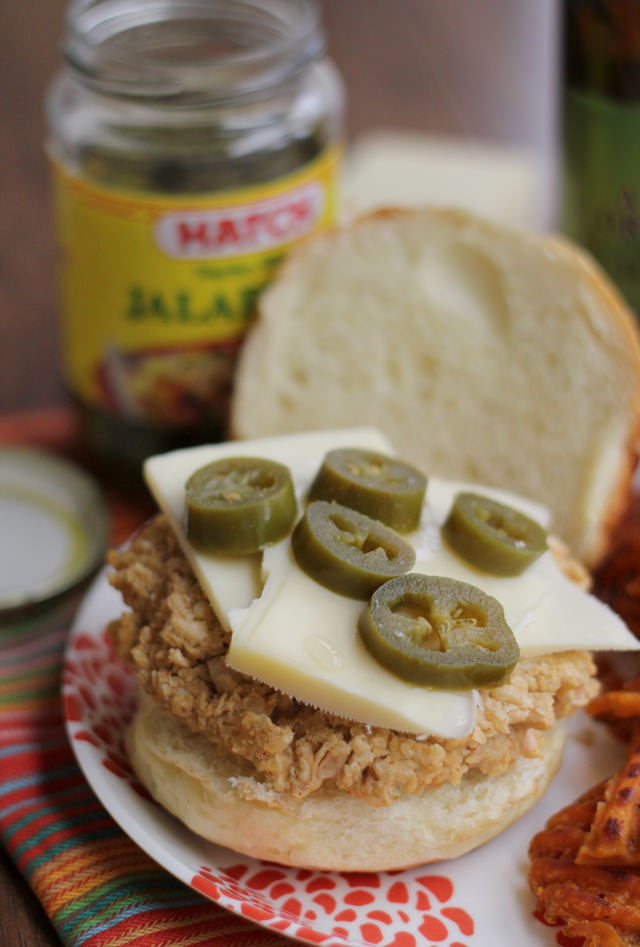 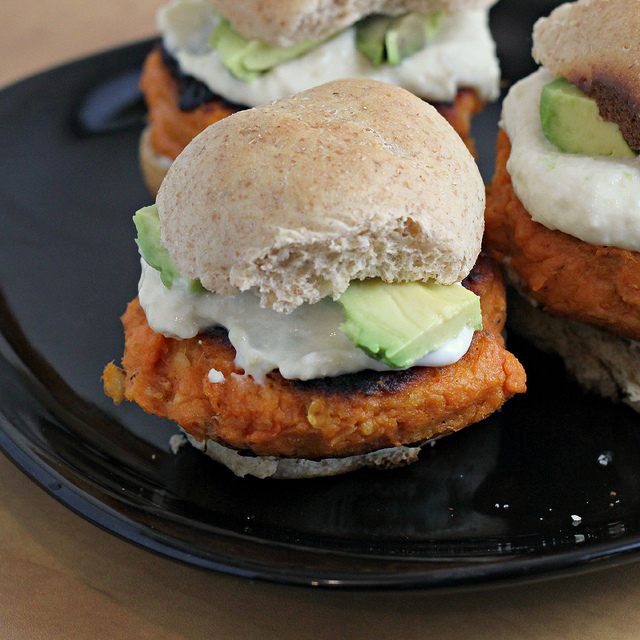 Tex-Mex Pinto Bean Burgers from Cinnamon Spice and Everything Nice 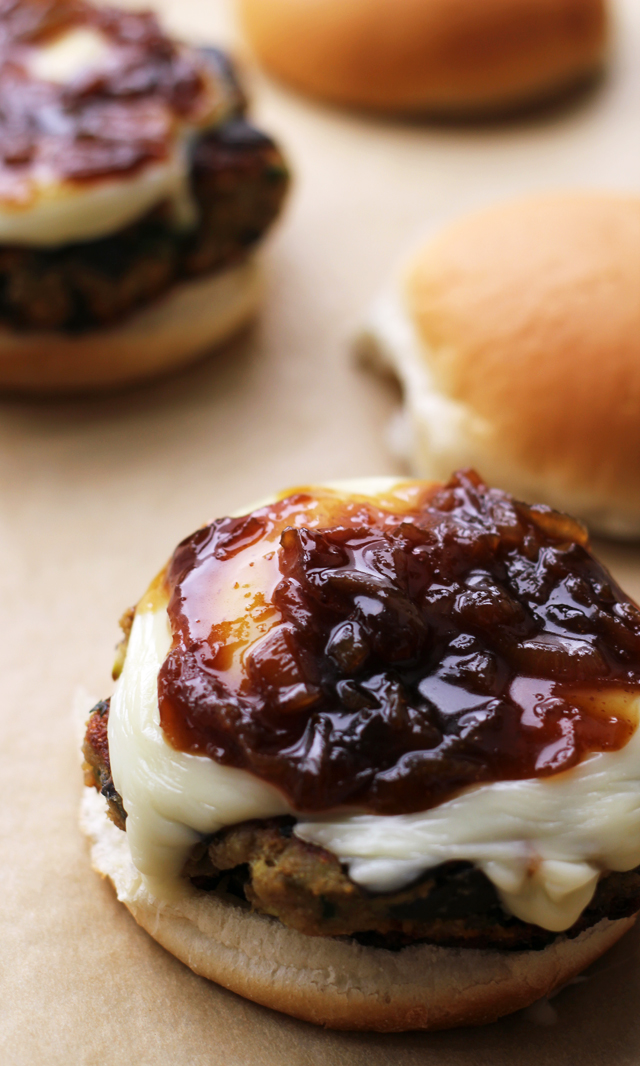