Olive and Mozzarella Spaghetti Have the Cake – Chocolate, Cranberry, and Pecan Rugelach 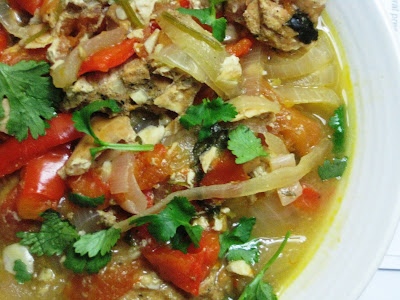 Has anyone else ever noticed how much the brachial plexus resembles Queens Boulevard?

A.k.a. the Boulevard of Death.

Okay but you are probably not from New York. So I will tell you about Queens Boulevard.

Picture the busiest street you can think of in your town or city or wherever it is that you call home. Then multiple it by 12 lanes. All of which are being utilized. At all times. By New York City drivers. (Yes, yes I know. It’s a scary thought. But it’s only going to get worse. So grab your teddy bear or whatever it is that helps you sleep at night. And bear with me.)

Then place this thoroughfare in some of the most heavily utilized areas of your town or city. The metro areas, so to speak. And think about the fact that, coincidentally, these “metro areas” are for some reason inhabited by many little old ladies. Who happen to think that they can make it across this 12 lane should-be highway even after the don’t walk sign has started blinking. (Keep in mind that I can’t make it across after the don’t walk sign has started blinking. Even while running.)

Let’s recap, shall we?

You have these little old ladies in the middle of the street, all the time. You have cars driving well above the speed limit as if it were actually a highway in the middle of nowhere. (What, you mean it’s not okay to go 90 in a 45 mph zone in a residential area?) And then there are the left-hand turning lanes that seem to pop up every five seconds. So added into the mix are cars that are trying to turn INTO the other cars that are going 90. And none of the traffic lights are actually coordinated in any way. So more often than not, you start to walk across the street thinking that you have the walk sign and you find yourself in the middle of oncoming traffic.

Are you feeling overwhelmed yet? 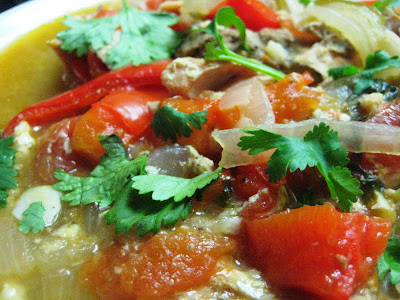 That, in a nutshell, is how I’ve been feeling the past few days while trying to learn the anatomy of the brachial plexus. Which, for those of you non-medical people, is a network of nerves that is located right about your pectoral (i.e. breast) region. That I am from here on out going to refer to as the Queens Boulevard of the nervous system.

Basically, you start out with five roots that come right off of the spinal cord. These roots merge to form three trunks. (Warning – this lane ends in 500 feet. Please. For God’s sake. Yield.) Each trunk then splits into two. To form six divisions. (Proceed with caution.) These six divisions regroup to form three cords. Each of which then branches into a seemingly random number of nerve fibers.

Meanwhile I just made myself tachycardic while writing that. Read – anxiety attack impending.

Give me a minute to get my heart rate back down.

My only solace throughout all of this. Has been the mini vacation that I get to take every night. Around 7PM.

A bowl of salmon fish stew along the way.

(Yes, I am eating my emotions. Do you have a problem with that?)

It’s just what the doctor ordered. 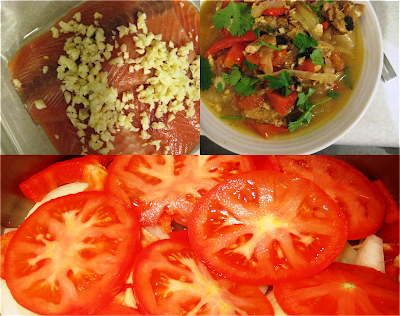 1. Mix together the marinade ingredients. Let the salmon marinate in this paste for at least 2 hours. The longer, the better.

3. Bring to a boil, reduce heat to low, cover and let simmer for 30 minutes to an hour, until the vegetables are cooked through.

This is my submission to Regional Recipes which is being hosted this month over at Blazing Hot Wok! 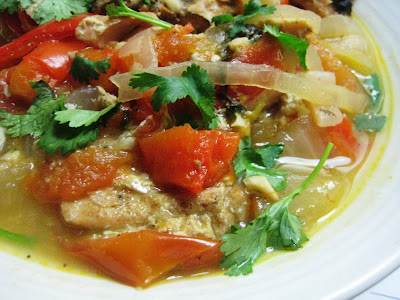