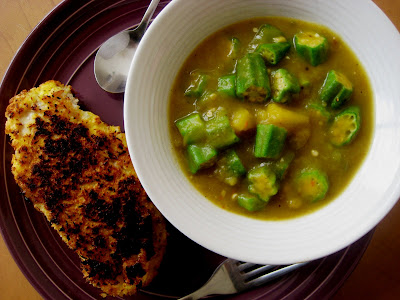 This weekend. In an attempt to become a real person again. I bought the Sunday Times.

I spoke to both of my parents. In the same day. (Jo, that doesn’t make you a real person. Just a real crazy person.) 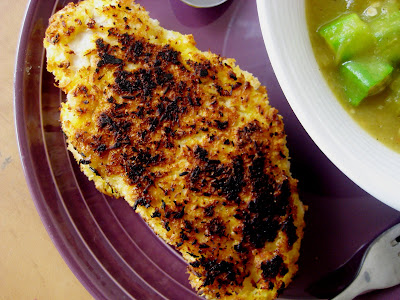 And where did all of this leave me.

Well. The Times is mostly sitting on my floor. Unopened. Except for the magazine part. Which I tried to read at the gym. Until a lady sat down on the stationary bike next to me. And proceeded to tell me about all of the trials and tribulations that had impinged upon her life so far that day. 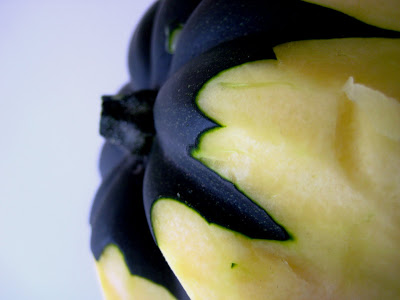 Namely that her friend’s son had been kidnapped that morning. A $300,000 ransom was demanded. By midday, the police had negotiated that ransom down to $5,000. And sometime in-between noon and 5 pm, which is what time it was when I had the uncanny good fortune to have this individual enter my life, the kidnappers had let the kid go. Because they got sick of him.

And the lady. Well. She was really excited about all this. Because it would make a great storyline for her next book, don’t you think?

I mean, what use is having someone you know kidnapped if you can’t exploit it as much as possible?

Only on the Upper East Side. And only to me.

Between matchmaker cabdrivers and this. It really is a miracle that anyone gives any credence to anything that I write. 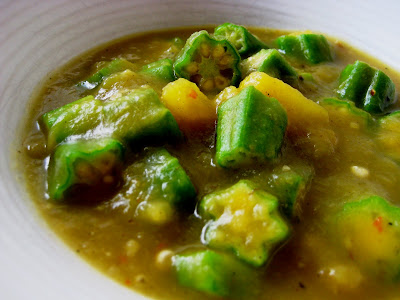 Suffice it to say. When I got home. (Especially after the talk with my parents. It’s my policy to talk to only one of them in a given day. We have a system, you see. I call. My sister usually answers. And then they get to fight over who gets to speak to me. Or she gives me the inside scoop on who is in the better mood. And we take it from there. No such luck this time. My mom answered. And then passed the phone off to my dad. Subterfuge, I tell you.)

I needed a stiff drink.

Or, better yet. To finally get around to cooking my submission to Taste and Create, a blog event that pairs you up with another blogger so that you can each choose a dish from each other’s blog. And then, well, cook it and blog about it. This month I was paired with Dave of My Year On The Grill. Who, in addition to being an awesome (and extremely prolific) blogger, is also my dating guru. He’s not afraid to tell it like it is. Apparently my real problem is that I eat tofu. I’m working on it. 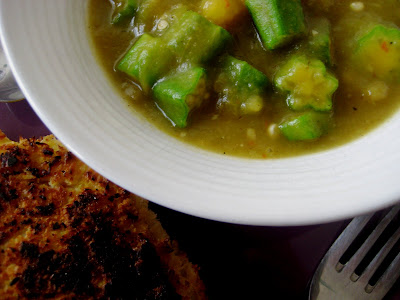 Dave has been cooking a lot with coconut rum lately, since he’s been forcibly relocated to the Virgin Islands (although forcibly is not necessarily the word I would use) where rum flows like water and rotisserie chickens are cheaper than, well, anything.

For my recipe, I decided to make his garlic popcorn coconut shrimp. With chicken. Instead of shrimp. Because I don’t really do the whole shellfish thing.

And let me tell you. This was delicious. The breading was perfectly flavored so that I felt like I was being transported to the beach with every bite. Especially after the requisite shot of rum that I took before eating it.

A girl could get used to this.

Also. Dave’s had a rough time this week seeing as how his cat passed away on Monday. So please stop over by his blog and give him a virtual hug. I think he would love it.

Garlic Popcorn Coconut Rum Chicken
Serves 4, adapted from My Year On The Grill 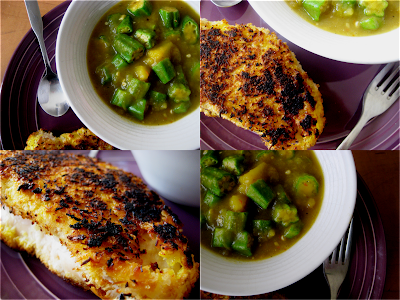 And since I was already in a tropical state-of-mind, I decided to have with this my submission to Regional Recipes: Haiti (hint hint), which is this vegetarian version of Joumou, a Haitian pumpkin soup, that I found in The Tropical Vegan Kitchen. I decided to add some okra into it because okra is prominent in French Creole cuisine. And because I saw it at the Farmer’s Market and couldn’t resist.

I am also submitting this to Kahakai Kitchen for Souper Sundays!

1. In a medium stockpot, heat the oil over medium heat. Add the squash, onion, chili, and garlic. Cook, stirring, until softened and fragrant, about 5 minutes. Add teh remaining ingredients (except for the okra) and bring to a boil over high heat. Reduce the heat, cover, and simmer, stirring occasionally, until the squash is tender, about 30 minutes. Remove and discard the bay leaf.

2. Blend in a food processor or with an immersion blender. Add the okra to the pan and cook to desired consistency. Serve warm. 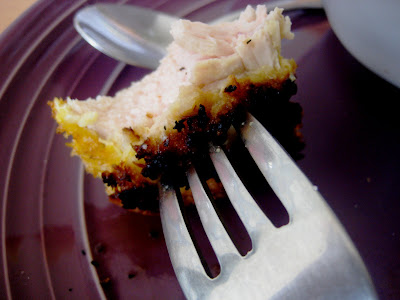